There's a study on why people *really* hate Nickelback 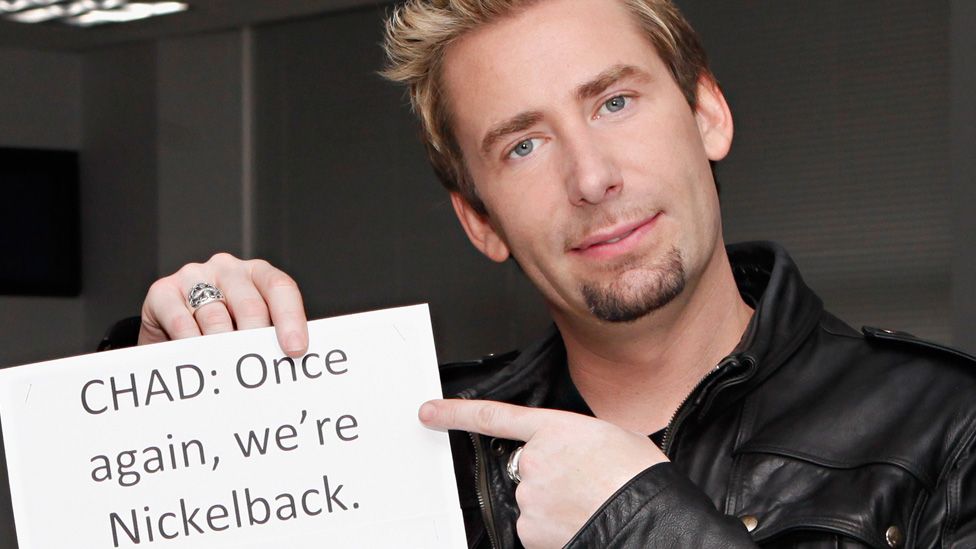 A Finnish student has studied 14 years of Nickelback reviews to work out why so many people claim to dislike them.

The Canadian rock band have sold 50 million albums and only The Beatles beat them in US sales by a foreign band in the 2000s.

And yet everyone knows that everyone hates Nickelback, right?

There was even a Kickstarter campaign to try to stop them returning to London. It didn't work. 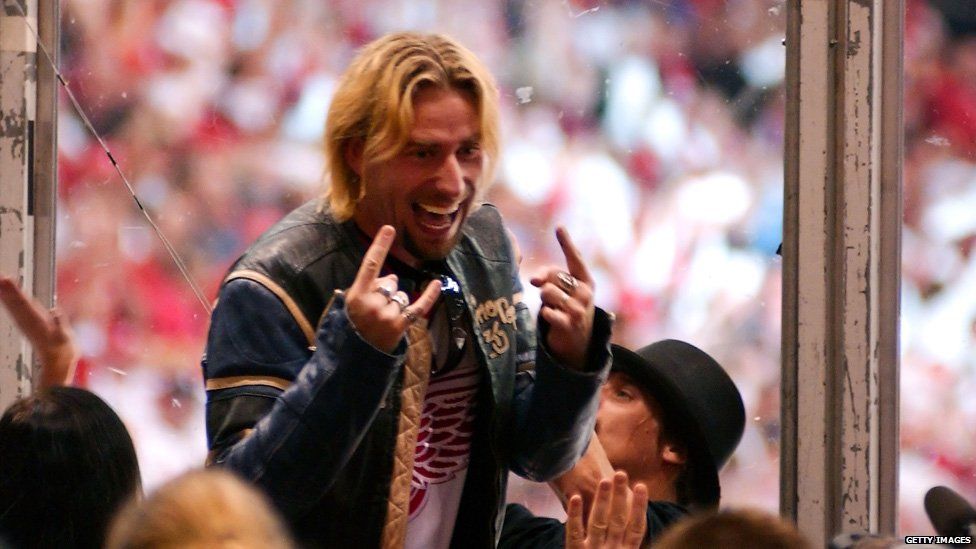 Image caption You don't love this? Chad Kroeger's "am I bovvered?" face

Salli Anttonen looked at more than a decade of Nickelback reviews in her study. 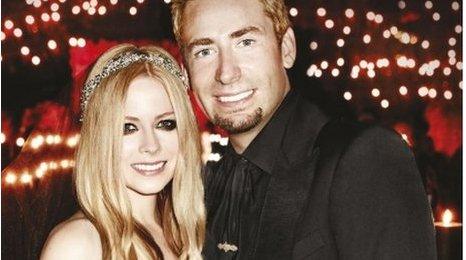 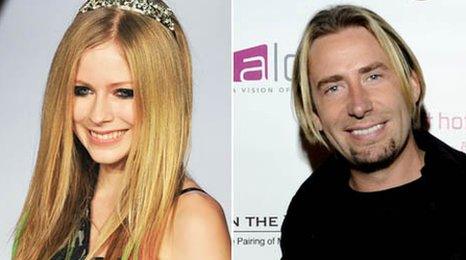 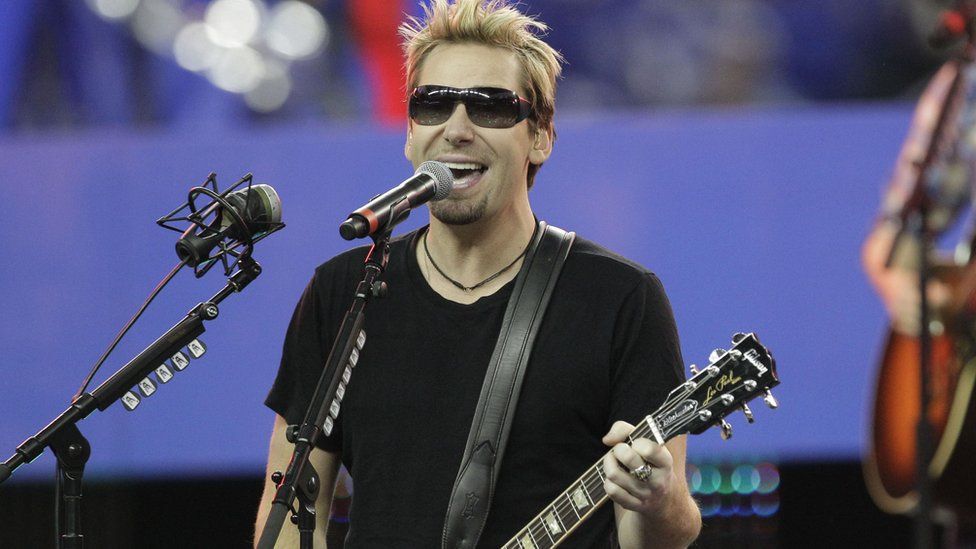 And she found that earlier reviews weren't so negative. As their success grew, so did the hate. And not just from music journalists.

Australian police once tweeted out a warning regarding Nickelback, accusing them of "music crimes". 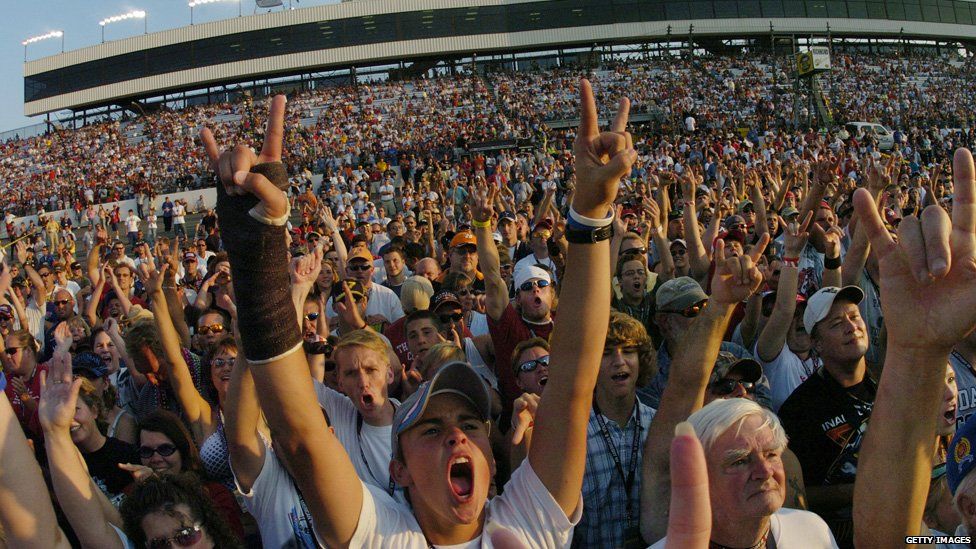 The band also once allowed their music to be used in a furniture advert, which triggered lots of rage about "authenticity".

Salli says that's because rock critics see themselves as "protectors of originality".

"Nickelback is too much of everything to be enough of something...

"They follow genre expectations too well which is seen as empty imitation," Salli concludes.

And she started out as a fan... 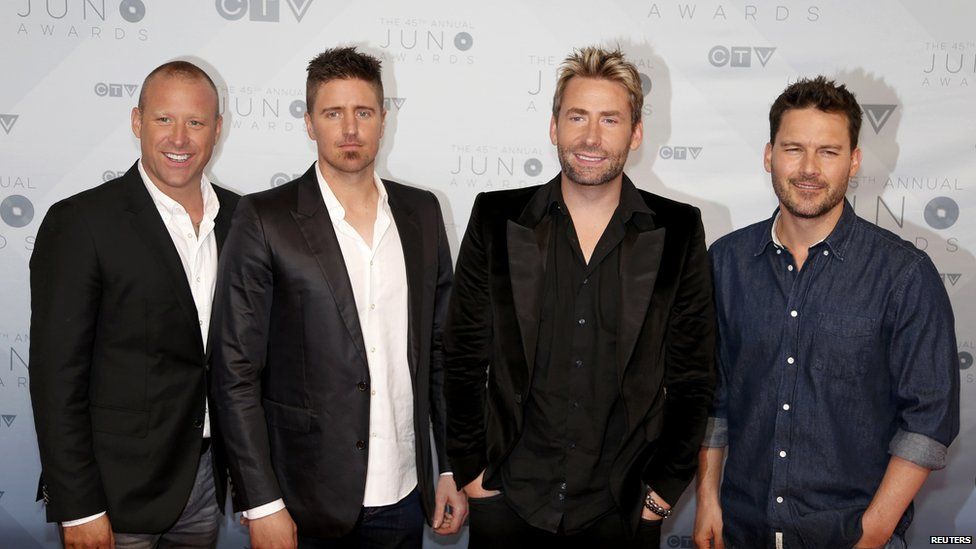