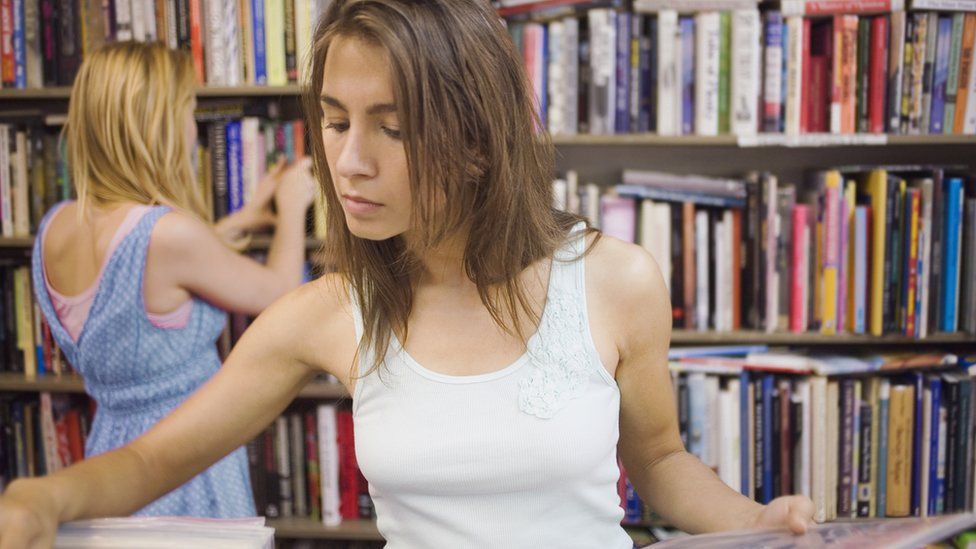 There's been a "dramatic" rise in the number of 16-25s volunteering.

Whether it's due to the legacy from the London 2012 Olympics or just a series of successful campaigns, more 16 to 25-year-olds are giving up their time.

The head of research at National Council for Voluntary Organisations (NCVO) Nick Ockenden says campaigns could be the reason for the rise.

"It's quite a dramatic increase and we don't normally see that level of change with something like volunteering," he says. 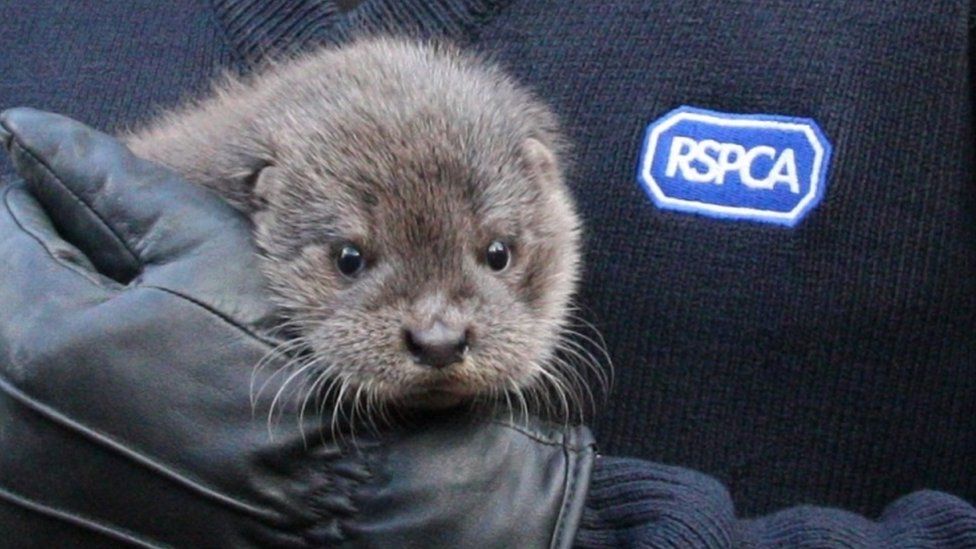 Would you give up your time for free? 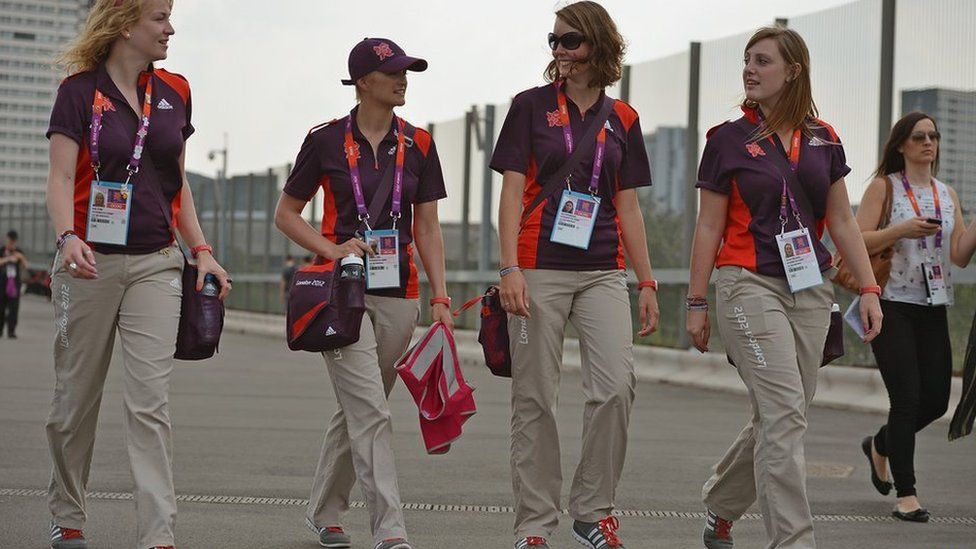 Volunteering: Time for a rebrand? 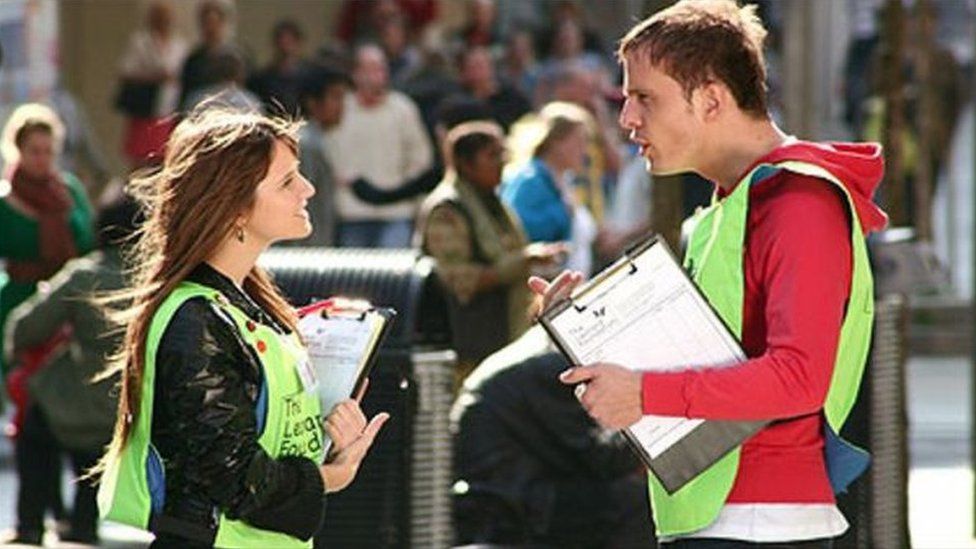 Where have all the 'chuggers' gone?

Nick thinks the spike could also be down to the National Citizen Service, a government scheme for 16 and 17-year-olds.

"So those sort of employee benefits are being recognised by young people, they're being promoted by the organisations. 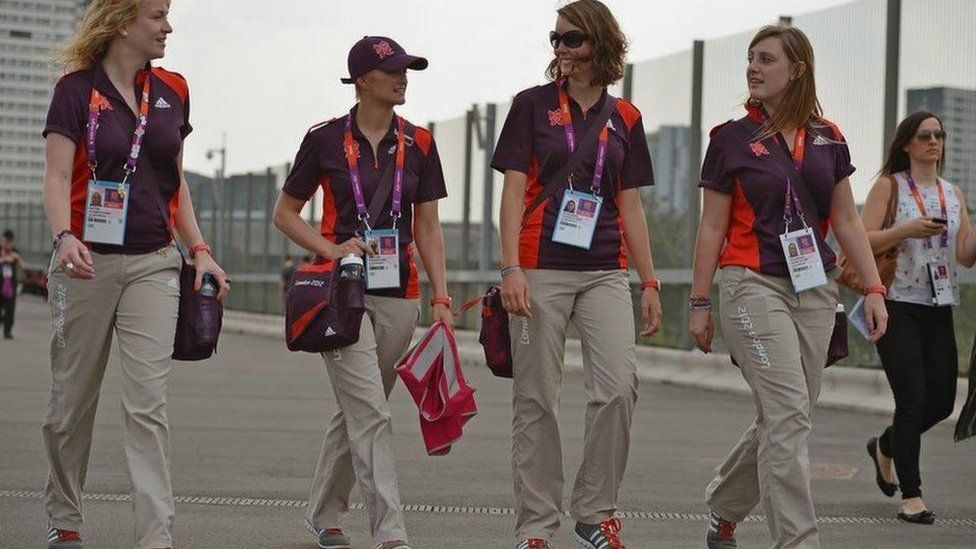 Image caption 70,000 people volunteered to help out during the London Olympics in 2012

"But I think the biggest thing young people report in every survey is having a good time and having fun."

That's definitely the case for 18-year-old Hannah who volunteers one morning a week at Battersea Dogs and Cats Home.

"Being at university I have quite a lot of spare time and it really gives me something to do. 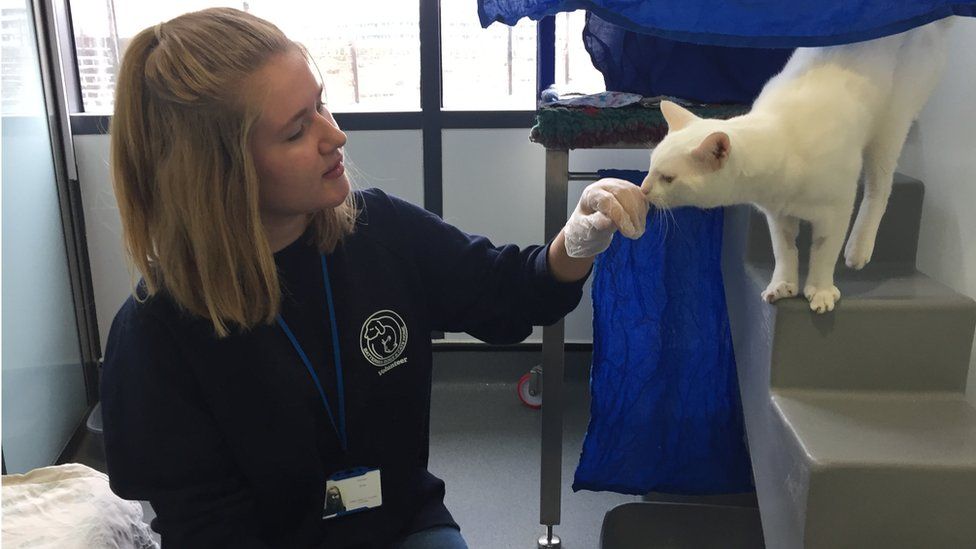 "It helps me meet other people and everyone at Battersea is so friendly and I've already made friends."

She also says it's getting her noticed in job interviews.

"It's one of the first things they comment on. People are really interested in the fact I volunteer.

"It is really good in the long-term as well career wise if you put on your CV that you've given up your time voluntarily and you've done something in your community or with the cats of London (laughs), then that really does help you."

These volunteer figures are part of a wider report by NCVO, which says that bigger charities are continuing to grow as smaller ones struggle.

"I think young people are motivated by a huge range of factors," he says.

"I think a massive thing is wanting to help out in causes they believe in and are important to them." 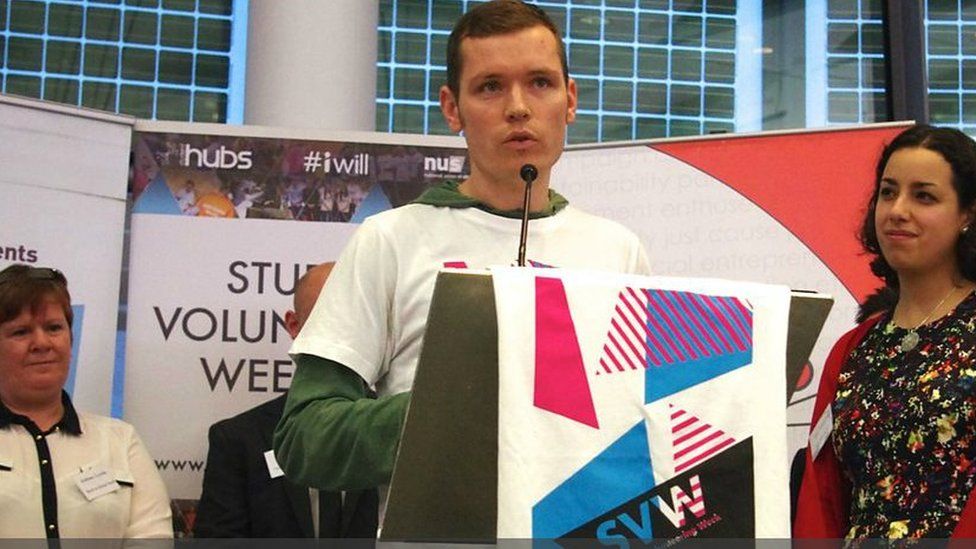 "It's great to see that more young people are getting involved in regular volunteering and social action," she says.

"These findings support our own research which shows there is a real appetite among young people to make a difference in their communities.

"There is room for even more growth in this area and we are urging organisations across society to do all they can to open up more opportunities for young people to play their part."

Volunteer Hannah adds: "I think it shows your character and it shows you're willing to put work in for something other than money.

Just showing you're the type of person who does really want to get out there and do something with their time and not just sit at home and do nothing."