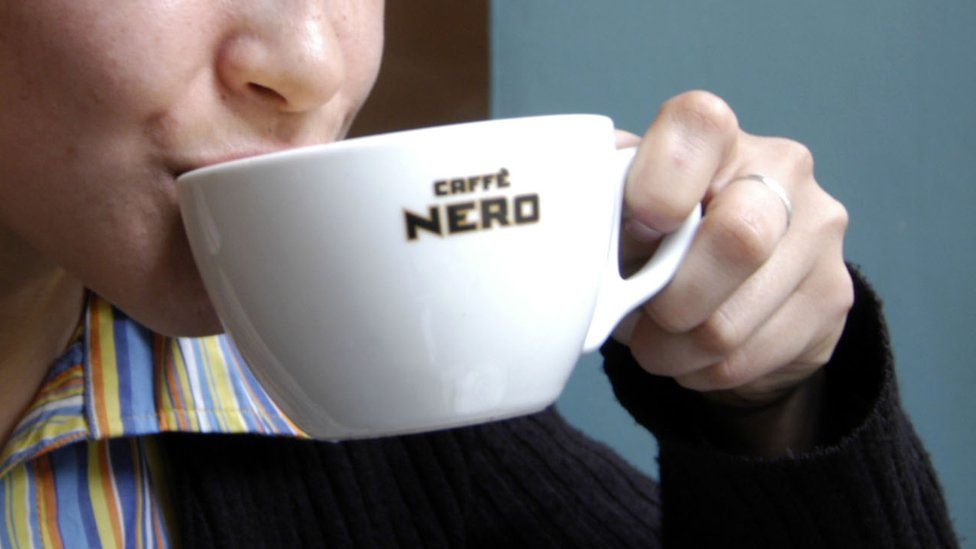 Caffe Nero will no longer give its staff a free lunch when they are on shift, as part of a "pay review" introduced in response to the new National Living Wage.

Employees were informed by letter that the perk would end on 11 April.

The food allowance meant staff were entitled to get a panini.

A Caffe Nero spokesperson told Newsbeat that a "big majority" of staff got a rise along with a "substantial discount" on food bought on shift.

"Yeah, great, the pay has increased, but I think it's kind of cheeky," Phil, who works for Caffe Nero, tells Newsbeat. He has been a barista at the coffee shop for seven months.

"We all got individual letters notifying us that our pay would increase."

He says each employee got an individual letter notifying them of the pay rise - but that same letter explained they would now only be entitled to get a discount on food.

A number of his colleagues are "angry" about the changes.

"It's quite offensive to them that the company have given them more money and they're now taking it back again." 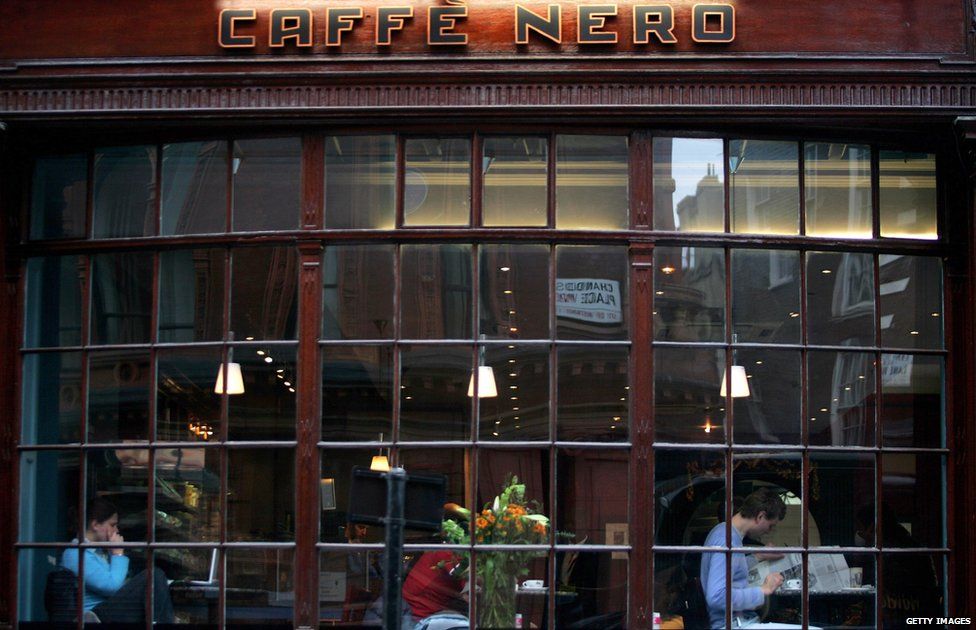 Caffe Nero has extended the rise in wage to workers below this age.

Currently the law states that younger employees must be paid the minimum wage, which ranges from £3.30 for apprentices to £6.70 to people aged between 21 and 24.

In the letter sent to staff by management and reproduced in part by Buzzfeed News, employees were told the new living wage has had a "significant financial impact on the business".

Employees will still receive unlimited drinks such as tea and coffee while they are on shift.

They will also get 65% off food they purchase.

Employees at other food outlets have told Newsbeat that their meal benefits have also been cut in recent weeks.

"Before the National Living Wage increase we were allowed to order whatever we wanted off the menu," claimed 22-year-old Georgia, who works for an Italian restaurant.

"Now we're only allowed to order a plain margherita or a plain tomato pasta. Any additional toppings we have to pay for at cost price.

"The staff don't seem to be very happy about it as it was one of the benefits of working there." 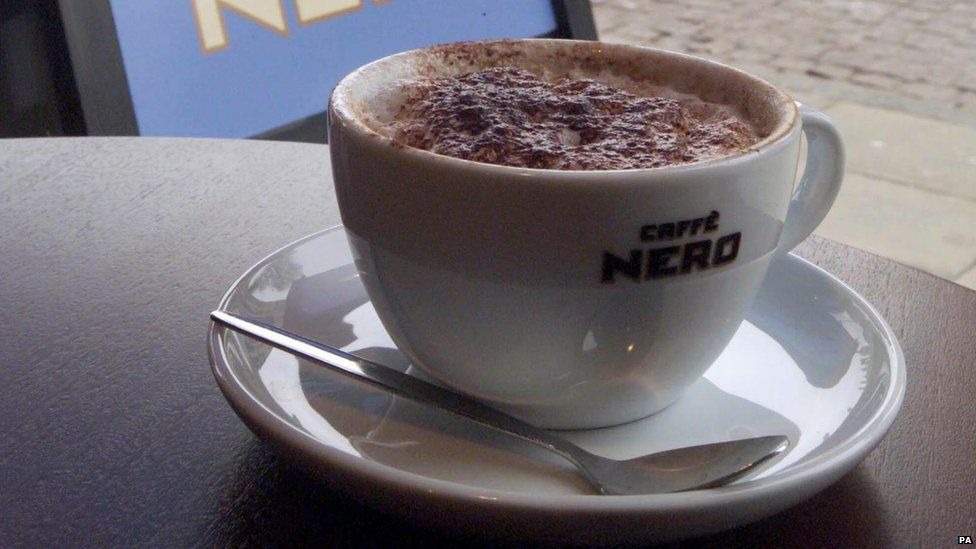 "The introduction of a new National Living Wage is a huge potential cost to the business, but also a great opportunity to review pay, and reward employees for their investment in Caffè Nero," a statement sent to Newsbeat said.

"From 11 April, all current employees, regardless of their age, will be moved to at least the new National Living Wage if currently below it.

"Alongside this investment, all current employees will continue to receive paid breaks and a substantial discount on food and drink bought when on shift.

"Employees currently paid over the National Living Wage have all had a full pay review, and the big majority will be receiving a pay increase depending on their role or situation.

"Much of this is above and beyond the minimal wage requirements."

Approximately 4,500 people are employed by Caffe Nero in the UK, both in store and at head office.

According to documents filed with Companies House, the coffee chain made a before-tax profit of £23.5m in the year 2014-15.