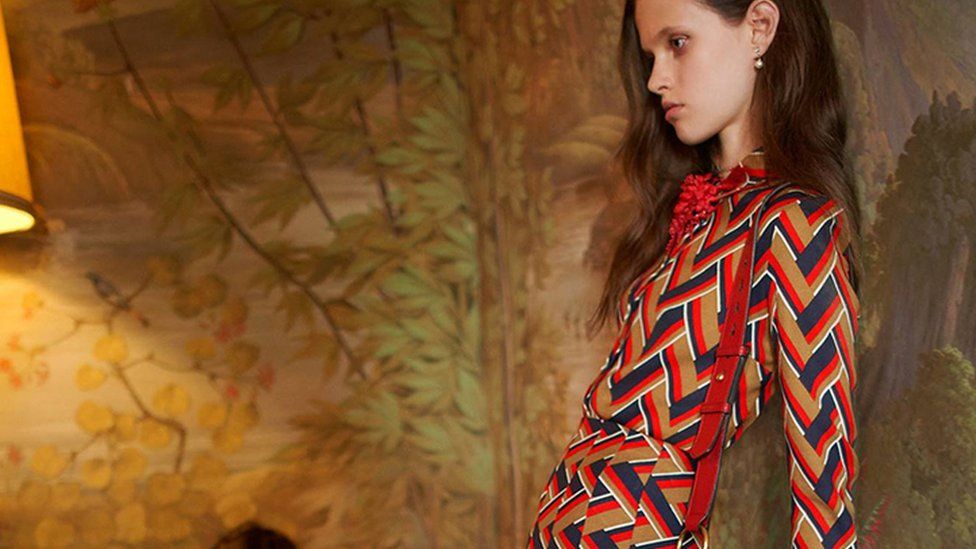 Gucci has been banned from using an advert in the UK which features an "unhealthily thin" model.

The Advertising Standards Authority (ASA) has ruled the way the woman is standing, as well as her "dark make up", make her look "gaunt".

Gucci defended the image saying it was aimed at an "older, sophisticated audience" and insisted the model was just "toned and slim".

However the ASA ruled the image was "irresponsible".

The advert appeared on The Times website in December 2015. 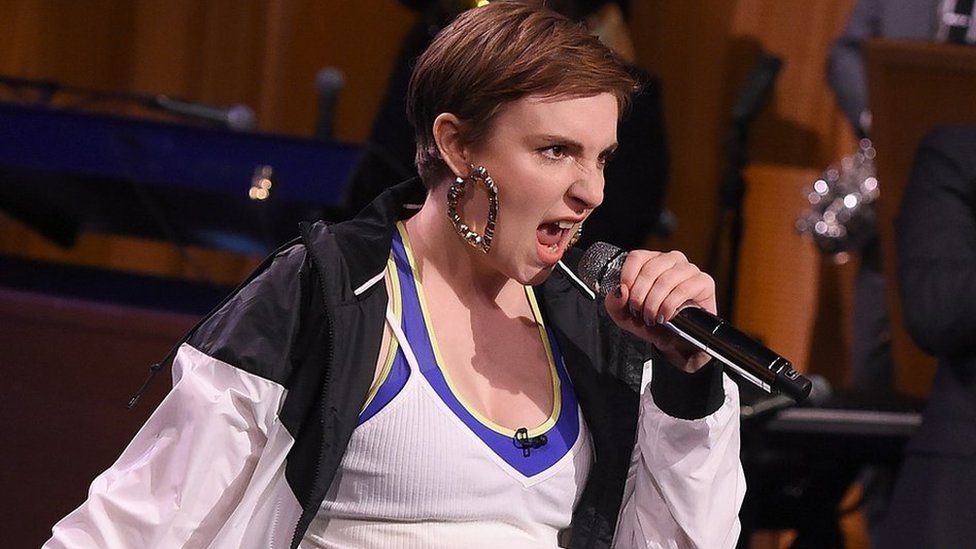 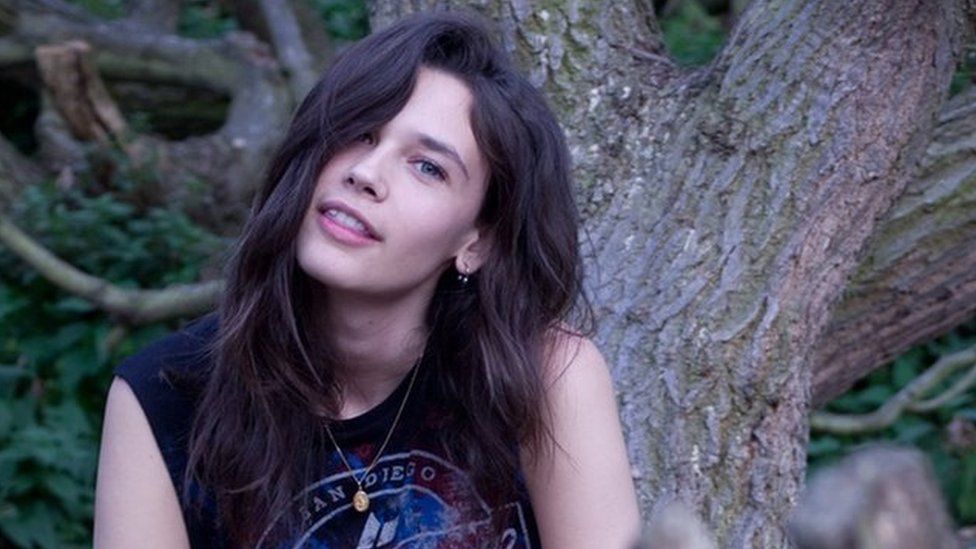 But the high-end fashion brand has been told it cannot be used again unless changes are made.

The ASA said: "We considered [the model's] torso and arms were quite slender and appeared to be out of proportion with her head and lower body.

"We also considered that her sombre facial expression and dark make up, particularly around her eyes, made her face look gaunt. 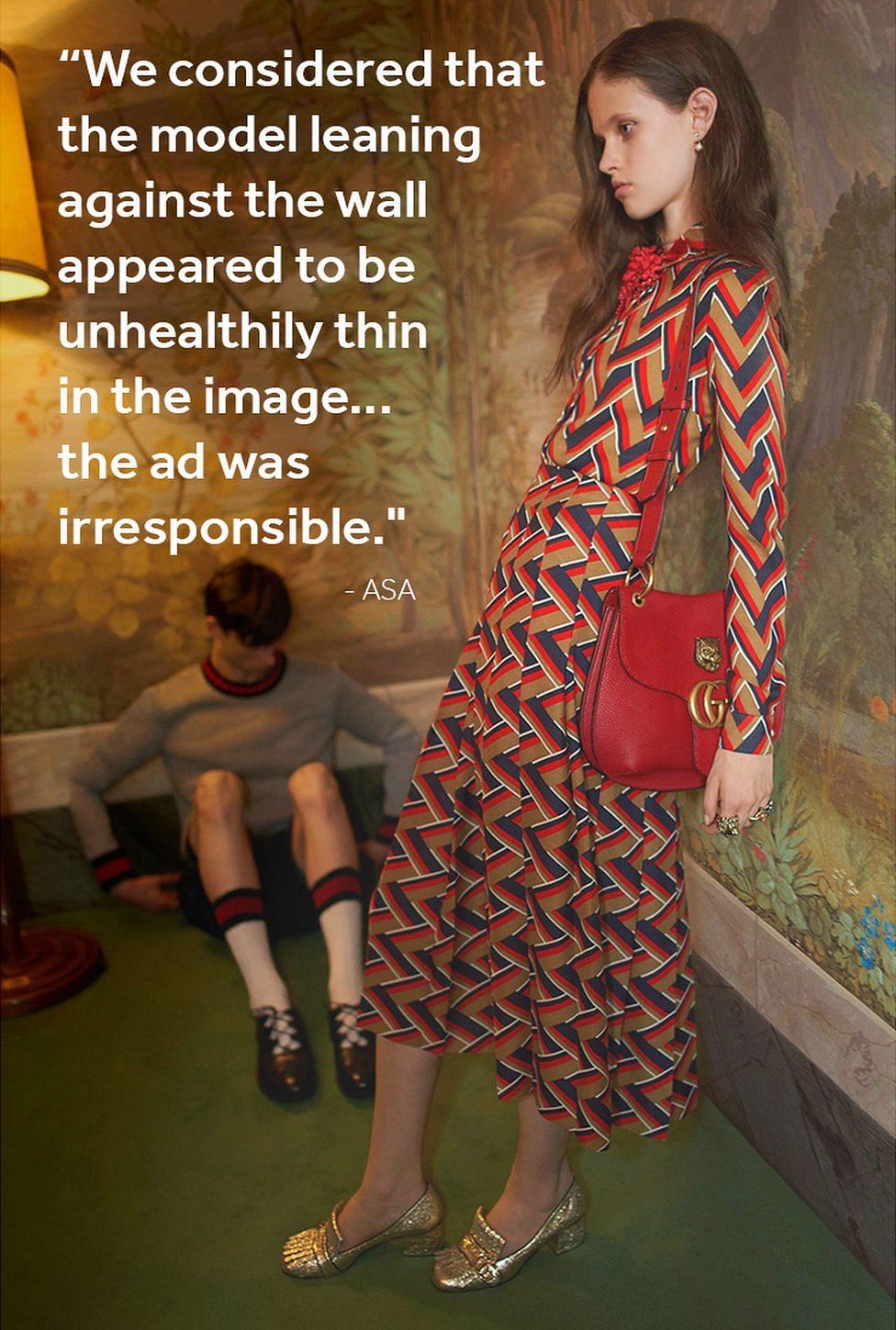 "For those reasons, we considered that the model leaning against the wall appeared to be unhealthily thin in the image, and therefore concluded that the ad was irresponsible."

Campaigners say skinny models can damage the confidence of women and girls by promoting unrealistic and unhealthy body shapes.

Responding to the ASA's investigation the Italian fashion house said they believe the model appeared healthy because "nowhere in the ads were any models' "bones" visible, their make up was natural rather than heavy".

It also said the lighting was "warm to ensure there were no hollows caused by shadows and their clothes were not revealing".

In May 2015, an advert for Miu Miu - a label owned by Prada - was banned by the ASA who found it inappropriately sexualised a model who appeared to be a child.