Halsey quits Twitter over abuse and fans have been reacting 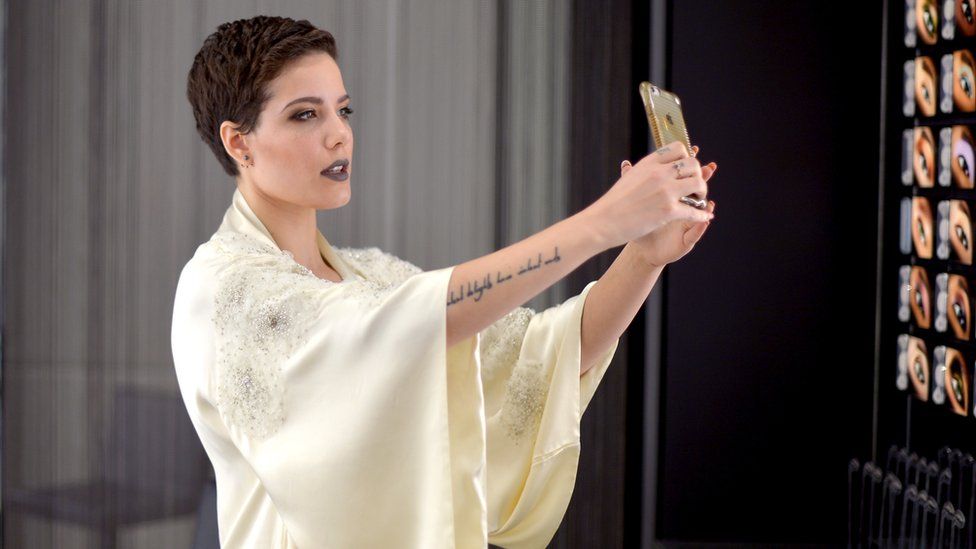 The 21-year-old has gained hundreds of thousands of followers since she began making music in her bedroom and putting it up on YouTube.

In the last year she's released her first album, Badlands and performed on tour. 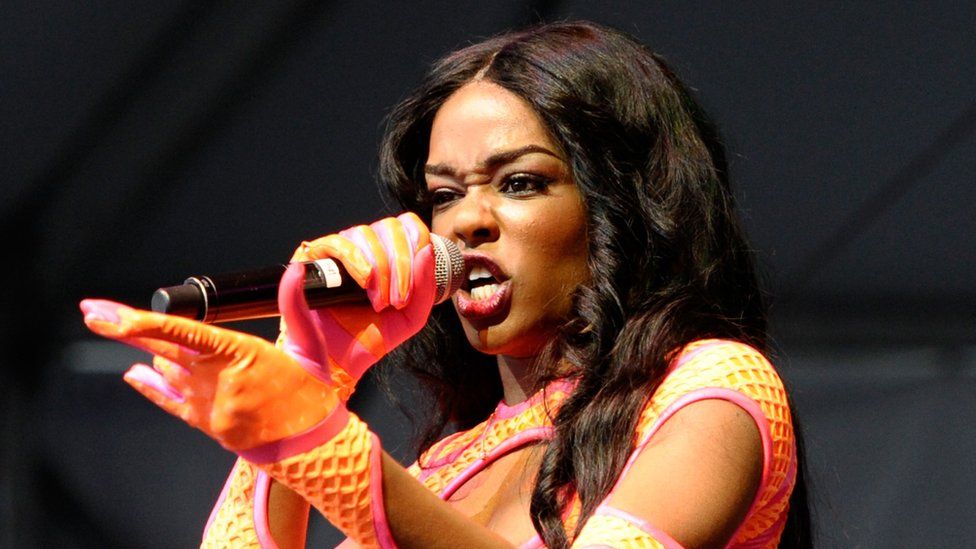 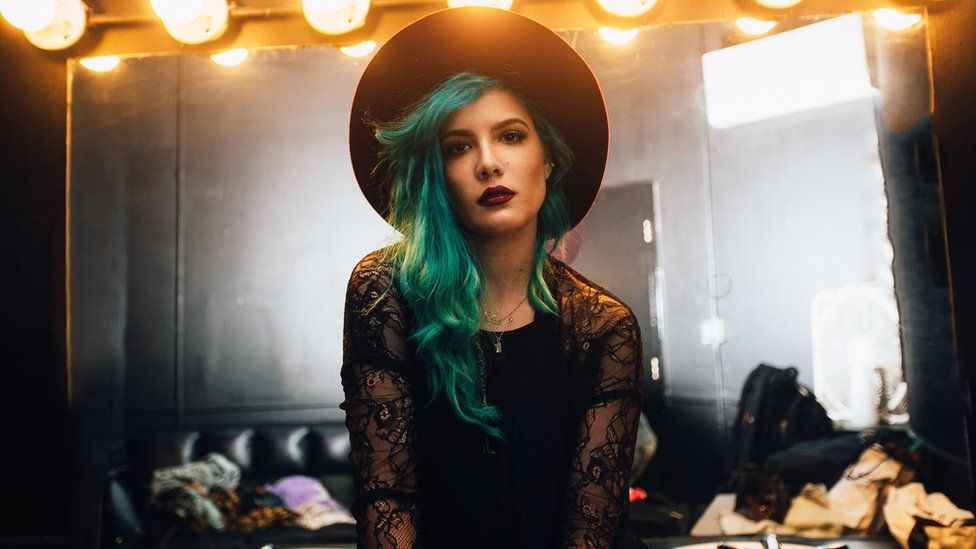 How Halsey ruled the world 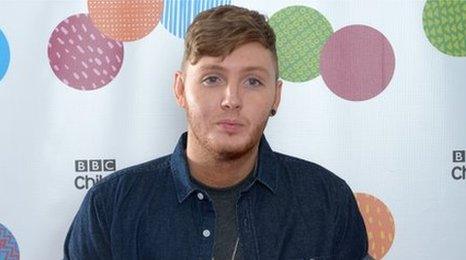 Halsey was trending for hours as fans reacted to the news.

Halsey, whose real name is Ashley Nicolette Frangipane, has spoken in the past of being bisexual and having bipolar disorder.

Speaking to Elle last year she said: "I kind of just embraced the things about me that were a little odd.

"The thing about having bipolar disorder, for me, is that I'm really empathetic. I feel everything around me so much."

There was some confusion when she appeared to reactivate her account, but then it went again.

Last month she hit back at fans outside the BBC: "I'm getting a lot of online messages from you right now saying I've swerved you and I'm being rude and I'm being mean.

"I've been in press since eight in the morning, I have a whole day of interviews to do and I'm still doing them, I would never just walk away and not meet you."

"I have a lot more interviews to do and I promise I'm going to meet people but please don't be mean to me.