Meet the man behind the leak of celebrity nude photos, called the fappening - BBC Newsbeat

Meet the man behind the leak of celebrity nude photos, called the fappening

You may remember the fappening, also known as Celebgate - when an anonymous hacker, or hackers, leaked naked pictures of more than 100 celebs, including Rihanna and Jennifer Lawrence.

They worked out the celebrities' Apple iCloud log-in details and also sent phishing emails to their Gmail accounts.

More than 400 images were leaked on 4chan and Reddit in 2014, with stars threatening legal action.

Now a man's admitted being behind the hack. But who is he? 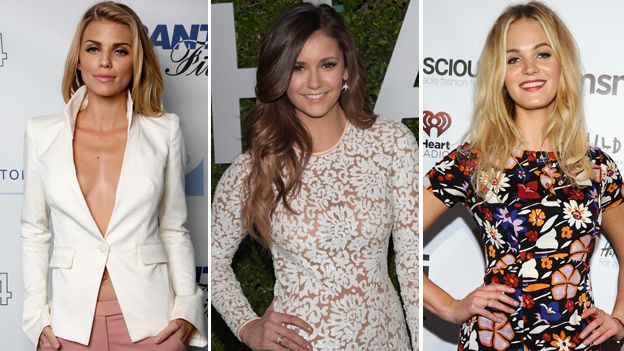 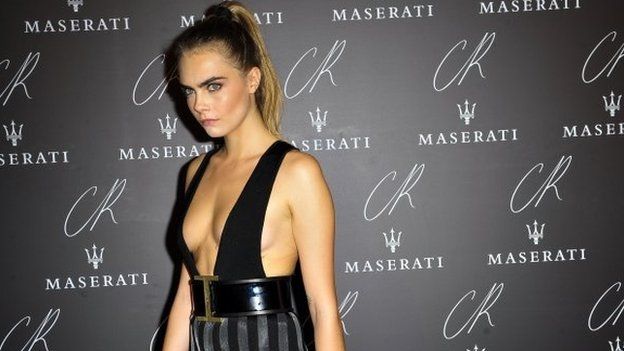 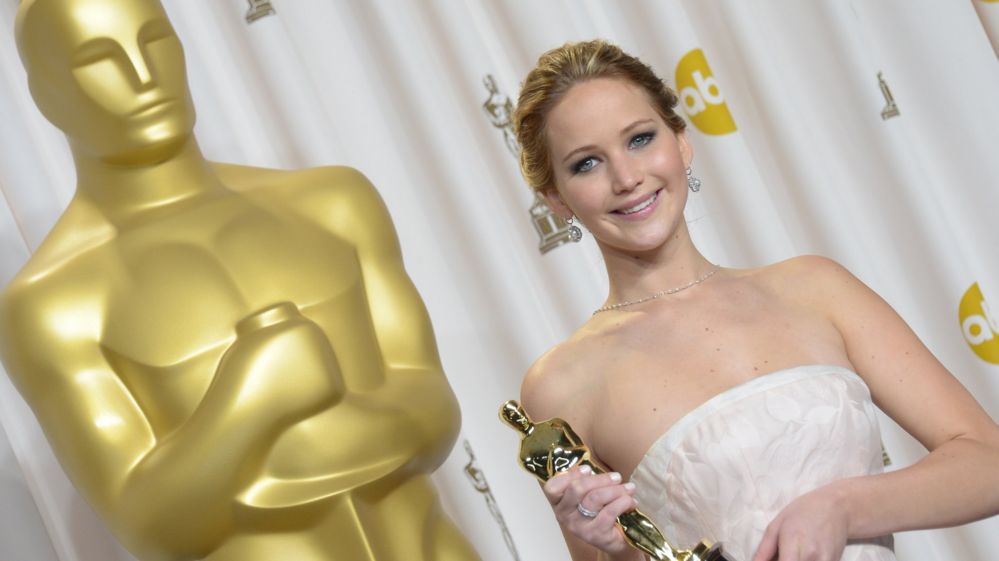 His name is Ryan

Ryan Collins is 36 and from the US state of Pennsylvania.

There aren't that many pictures of him left on the internet, interestingly. It appears that he's deleted his Facebook and other social profiles.

It's understood he's married with two children and studied science and technology at James Madison University in Virginia.

It's also believed he worked for an e-commerce business and used to work as a personal chef.

What is the fappening? 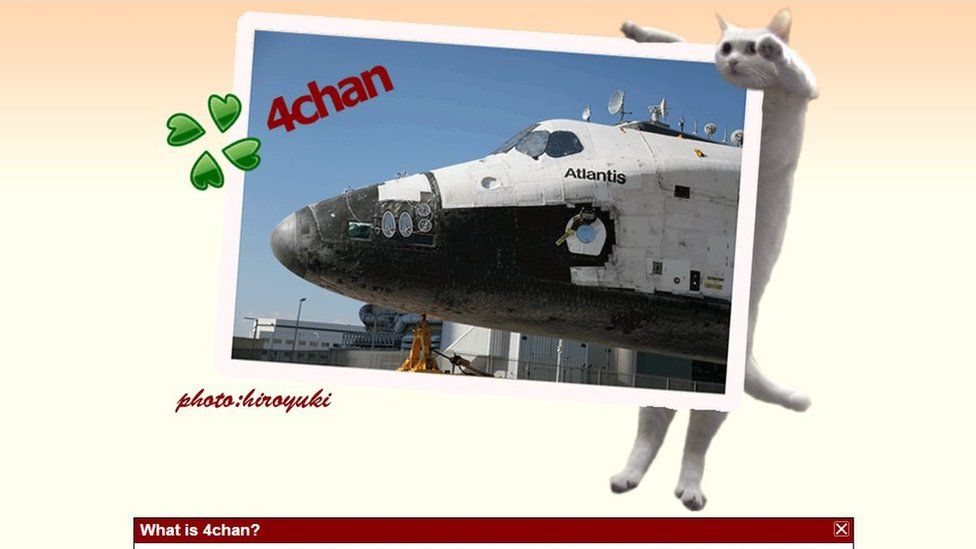 Image caption This is 4chan, an online message board where some of the pictures were leaked

Fappening is where a hacker accesses naked photographs of celebrities and then leaks them on to image-sharing sites like 4chan in exchange for bitcoins.

What did he do? 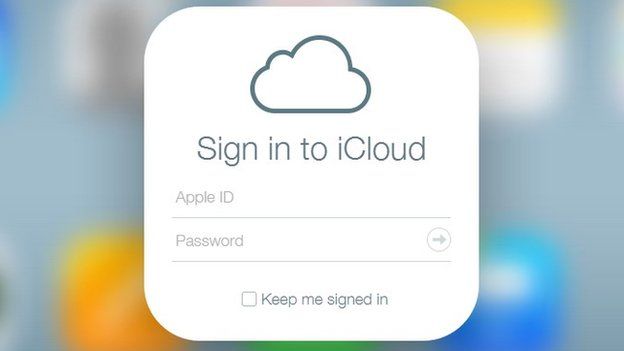 Image caption It's thought some iCloud accounts were breached during the first leak, but other systems and devices were linked to the second set of images too

The US attorney's office says Collins used a phishing scheme where he sent e-mails to celebrities that looked like they were from Apple or Google.

He asked the victims to provide their usernames and passwords and then got access to their accounts. 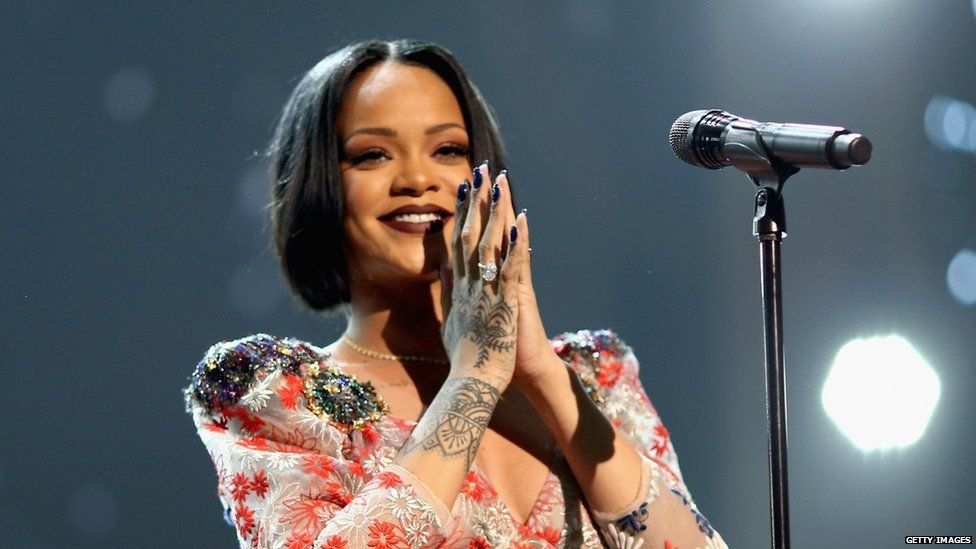 Most of the people who were targeted were women. The full list of celebrities is too long to go through in full.

Kim Kardashian described the leak as "a wake-up call" and Jennifer Lawrence told the magazine Vanity Fair it was "a sex crime... a sexual violation".

What is he accused of?

As part of the deal, prosecutors are recommending he serves 18 months in federal prison.

But the final decision is up to the judge, so he may be sentenced to a maximum of five years in jail.

It's not clear if he leaked the photos online though?

That's something else that's important.

Ryan Collins hasn't faced any charges over whether he was the one to leak the photos online.

So we may never know if he is responsible or if someone else did it.

All the FBI has said is that Collins's arrest is linked to an ongoing investigation, so there might be more information coming out in the future.