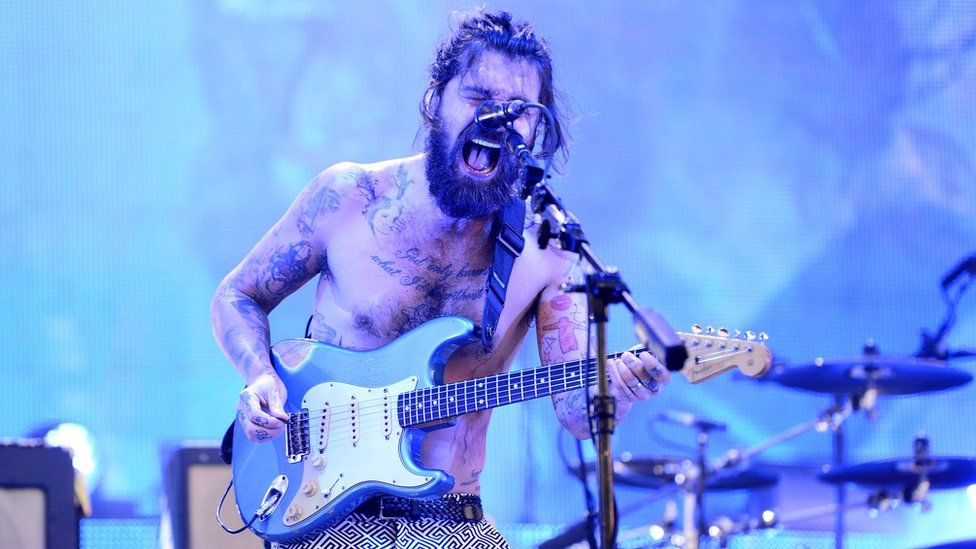 Biffy Clyro and Fall Out Boy have been announced as the fourth and fifth headliners of this year's Reading and Leeds Festival.

The festival has announced 61 extra artists who'll play at Reading's Richfield Avenue and at Bramham Park.

"This year really is a big one for Reading and Leeds," said festival organiser Melvin Benn. 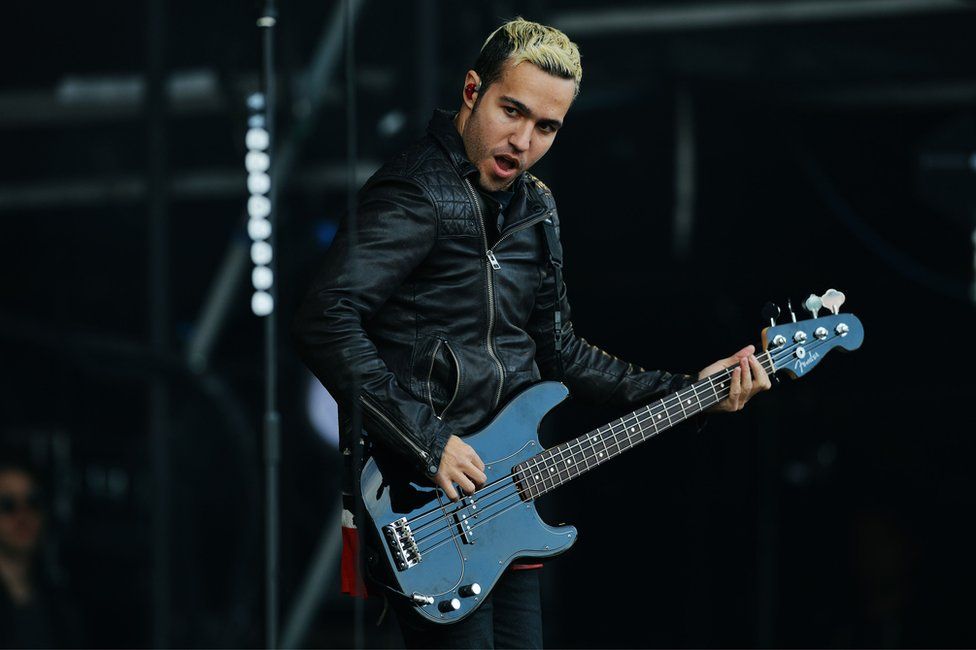 "Five headliners across three days - it's a first for us and the UK festival scene. 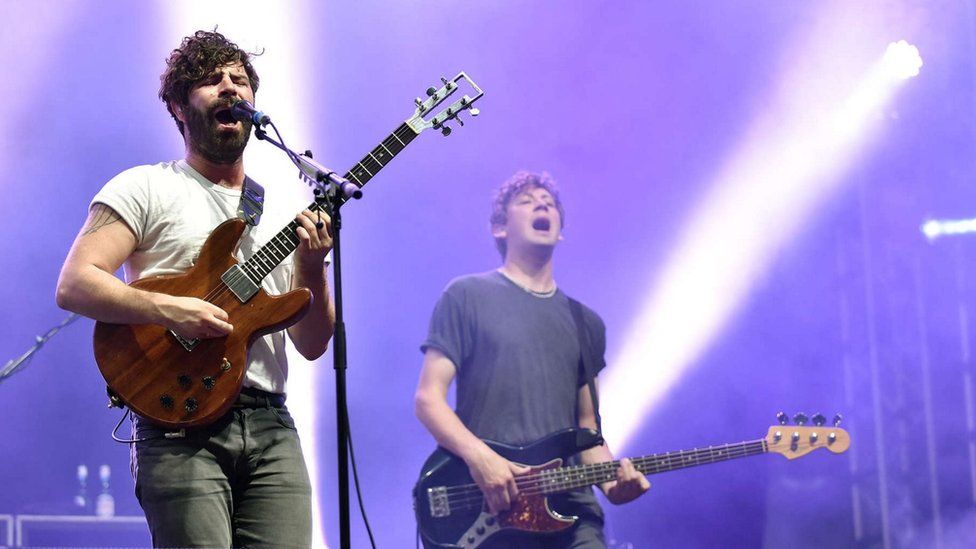 Foals & Disclosure for Reading and Leeds 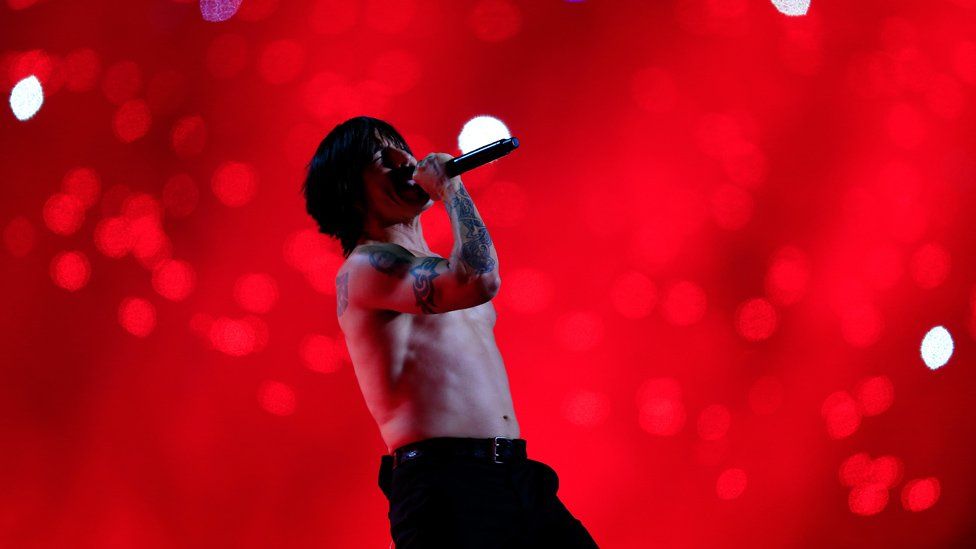 This is it, the big one for us and we are excited to be a part of it
Fall Out Boy

"We're always looking to give Reading and Leeds fans something new and this year isn't going to disappoint. Biffy Clyro and Fall Out Boy are going to be incredible."

Fall Out Boy last played at the festival in 2013 and pulled in a big crowd at both sites.

"It's pretty surreal to hear we are going to be co-headlining Reading and Leeds," the band said in a statement.

"R&L was our first real festival experience outside of the US and since the start we have buckled in and had an insane and memorable experience every time we have played.

"This is it, the big one for us and we are excited to be a part of it." 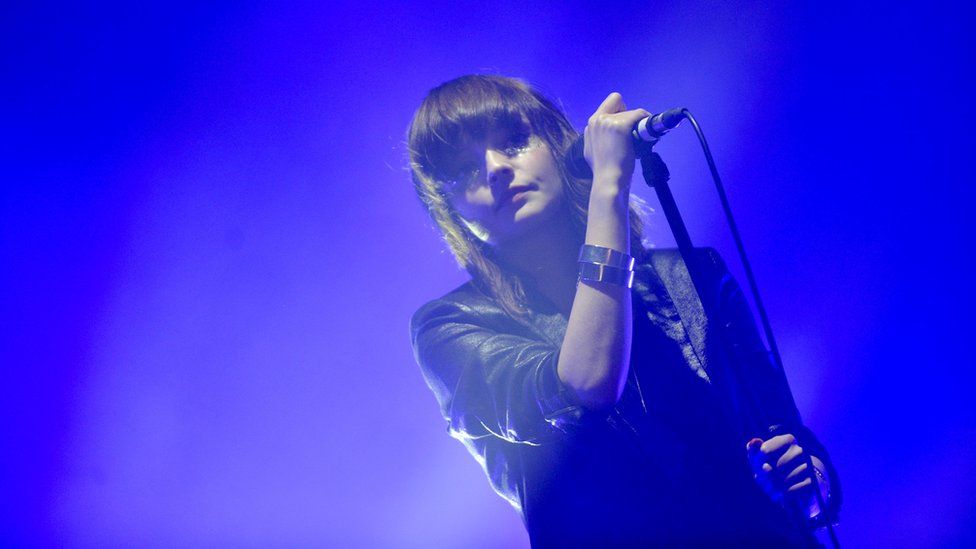 Image caption Chvrches are made up of Iain Cook, Martin Doherty and Lauren Mayberry

Also announced for the bill are Lower Than Atlantis.

The band's frontman Mike Duce has told Newsbeat that they're really excited by the prospect of playing on the main stage again. 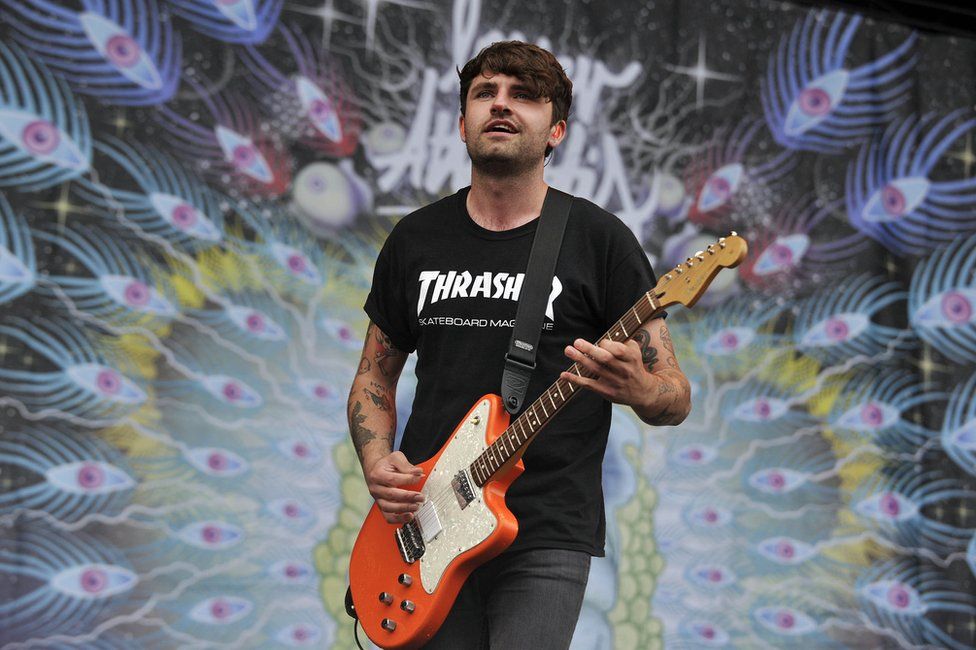 "It's an absolute honour to be asked to play Reading and Leeds regardless of what stage we're on or what time.

"It's such a prestigious festival. There's such great heritage. I've always watched the Nirvana Live at Reading DVD.

"To be asked to play the main stage is, I don't even know what to say. It's a big one, so we're looking forward to it.

"I feel like we've really got to step up our game this time because we've got something to prove being where we are on the bill."

A few more rock acts were announced on Radio 1 on Sunday night as well.

The festival takes place on 26-28 August.

See details of the line-up and tickets at the Reading and Leeds website.