Facebook wants to crack down against hate speech on migrants 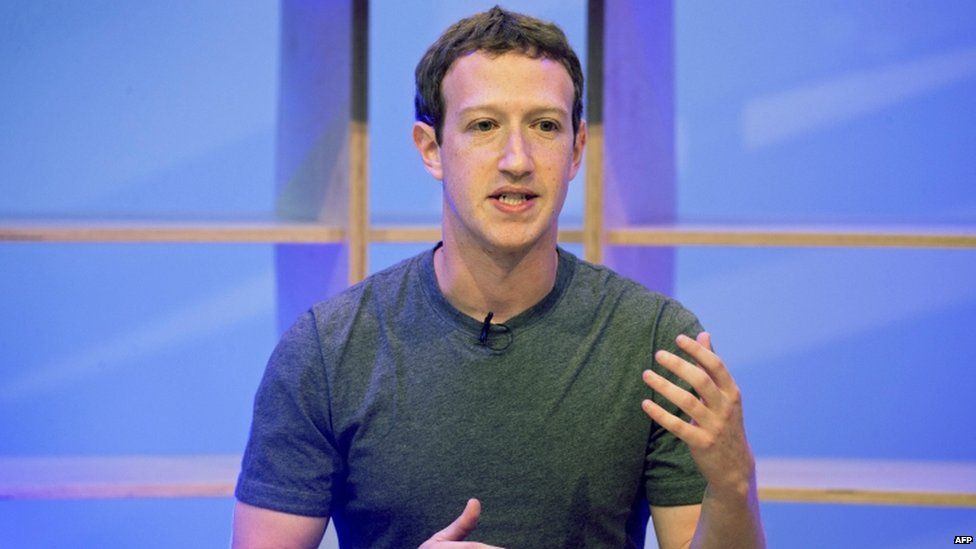 Facebook's Mark Zuckerberg says the social network needs to get better at cracking down on hate speech against migrants.

He identified them as a group that needed protection during a public "town hall" session in Berlin.

Around 1,000 young people were invited, many of them students.

Germany's history with the Nazi party means there are strict laws around the protection of minorities.

Facebook has faced criticism in Germany for failing to police anti-immigration posts.

Their ministry of justice has said the social network acts quicker to remove sexual imagery than it does racist messages.

It was reported in January that German authorities were working on a deal with Facebook, Google and Twitter to make sure the law took priority over company policy.

When asked to clarify Facebook's position directly, Zuckerberg said: "There's not a place for this kind of content on Facebook. Learning more about German culture and law has led us to change the approach," he said.

He did not specify how he would stop this sort of material, but added: "Hate speech against migrants is an important part of what we now have no tolerance for on Facebook."

Germany receives more refugees and asylum seekers than any other EU country. Many of those have come from war-torn Syria. 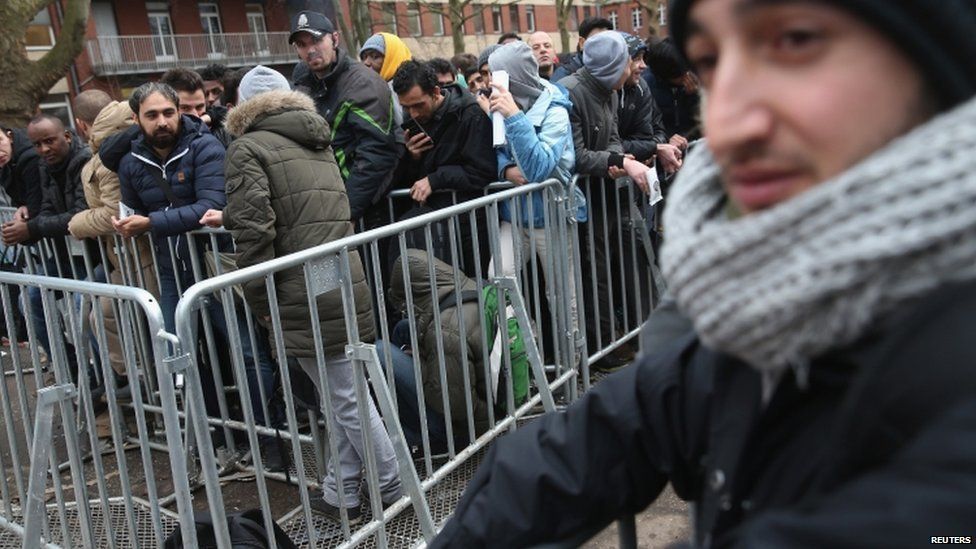 The increased numbers of migrants entering has seen support for anti-immigration groups rise.

Tensions have grown in Germany both on and offline, especially after a series of assaults on New Year's Eve which were largely blamed on migrants.

Authorities say about 1,000 people, mostly men, congregated at Cologne's central train station before breaking off into small groups that molested and robbed women.

Despite this, last week about 100 people in the town of Clausnitz took to the streets and shouted "we are the people" and tried to block the bus carrying about 20 asylum seekers.

Two days after the protest in Clausnitz, a shelter for asylum-seekers was set alight in Bautzen while onlookers applauded. 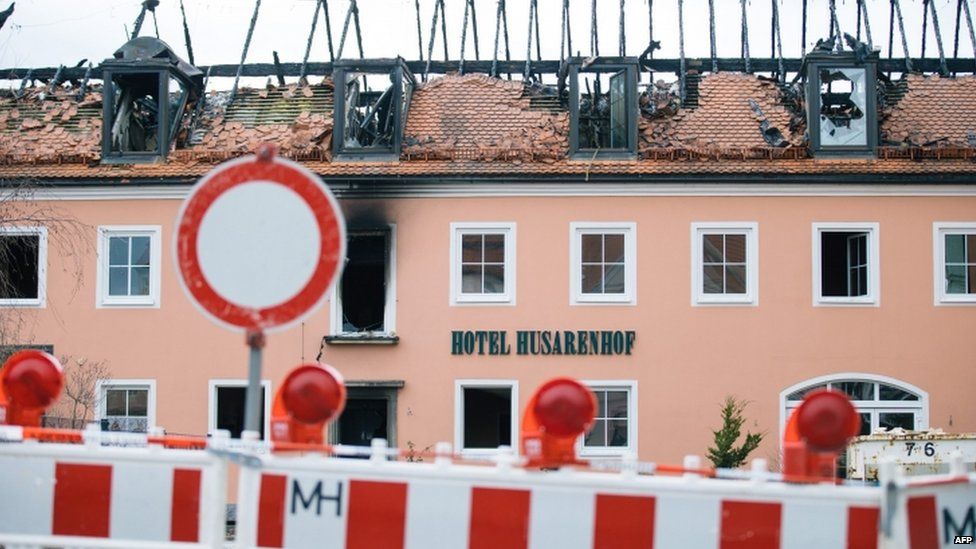 Germany is currently considering proposals to tighten its immigration policy after the assaults on New Year's Eve. Businesses are expected to argue migrants would help replace the shrinking work force.

However, Zuckerberg said he hoped the US would follow Germany's lead allowing more refugees into the country.