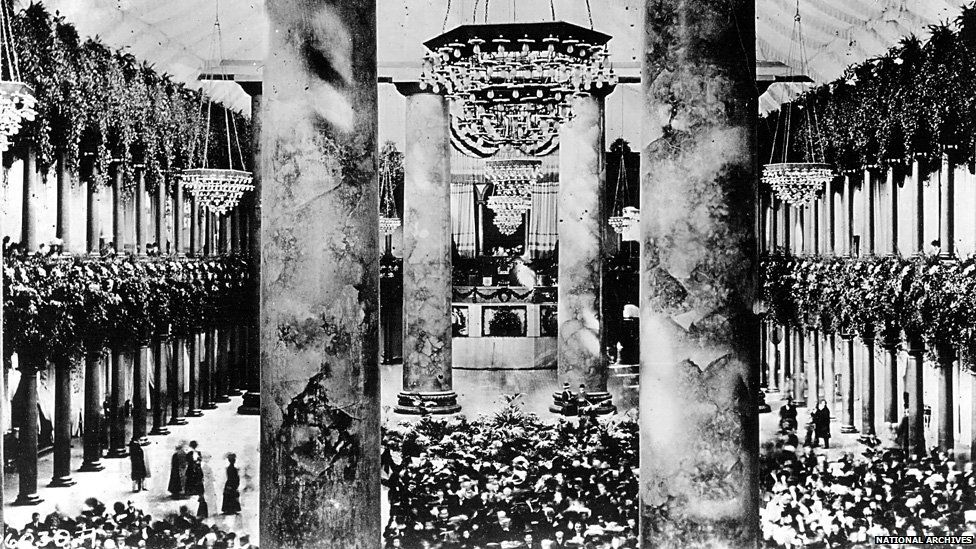 Image caption This is the National Building Museum in Washington DC, as it looked in 1909

Virginia McLaurin, who's 106 years old, has fulfilled her dream of going to the White House.

She even got to have a dance with the president. "I tell you, I am so happy," she told President Obama.

"A black president, yay, and his black wife."

In 2014, the centenarian started a petition to meet the president. "My name is Virginia McLaurin, I live in Washington DC. I was born in 1909," she wrote.

"I've never met a President. I didn't think I would live to see a Colored President because I was born in the South and didn't think it would happen. 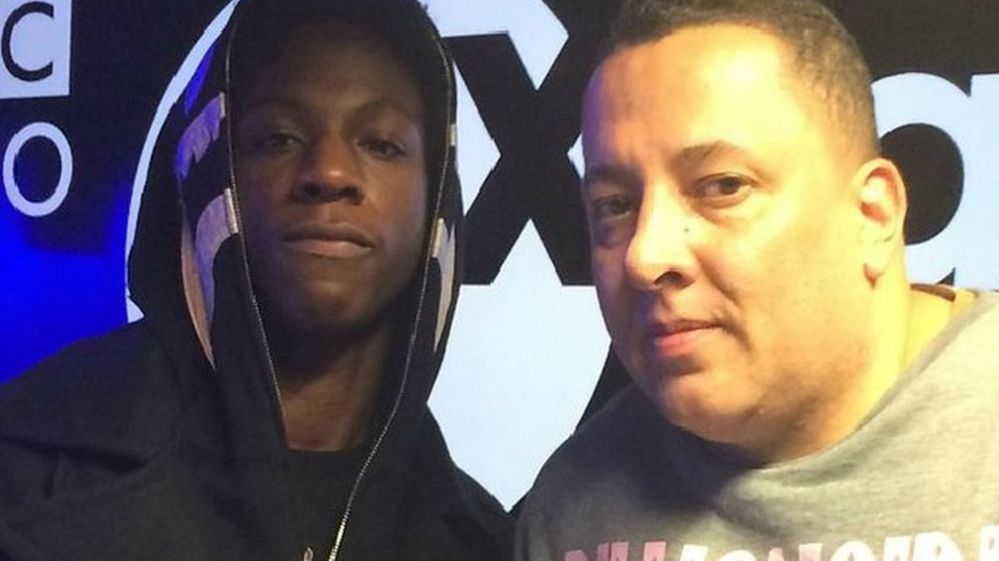 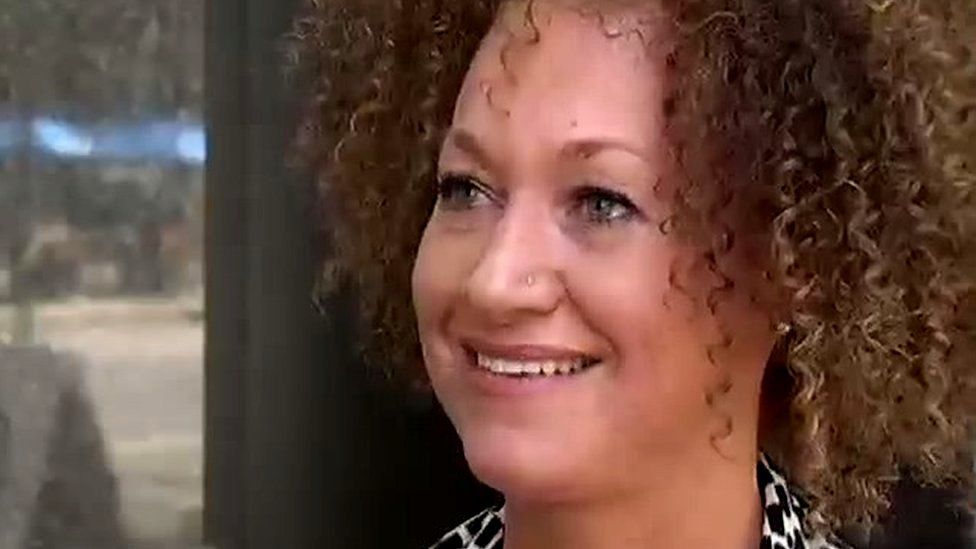 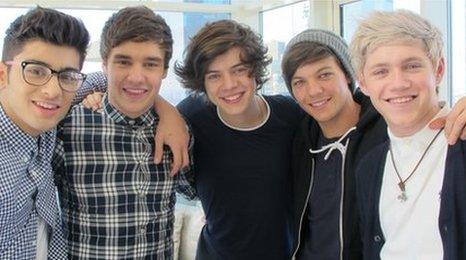 "I am so happy and I would love to meet you and your family if I could.

"I remember the times before President Hoover.

"I remember when we didn't have any electricity. I had a kerosene lamp. I remember the first car model Ford.

"My husband was in the Army. I lost my husband in 1941. I've been in DC ever since. I was living here when Martin Luther King was killed." 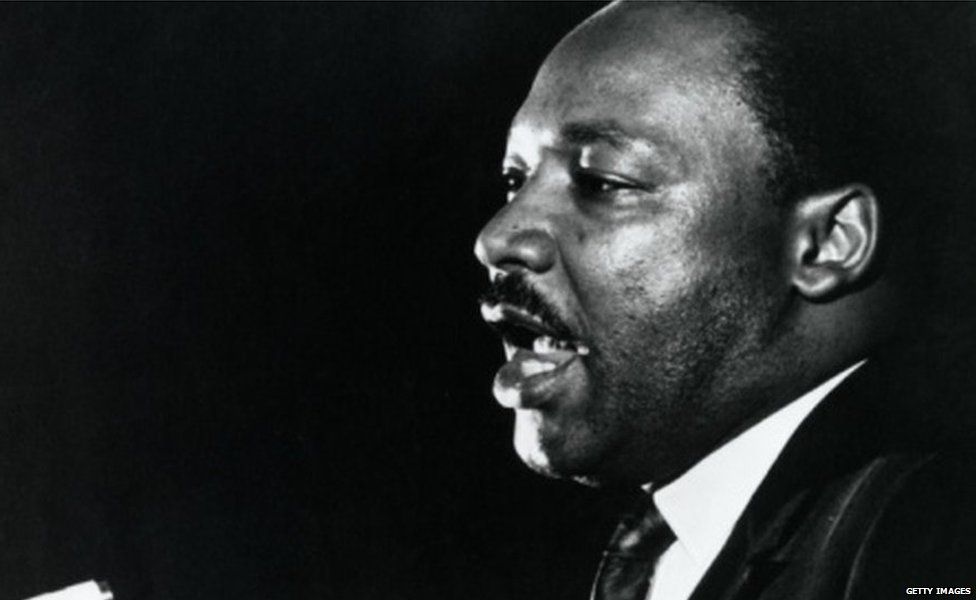 In a video Virginia says she still remembers the time before she went to school.

"I was so little. [There was] no running water in the house. We'd have to draw water from the well."

Virginia McLaurin was born in 1909, so what was life like for Americans back then?

This 1909 Welch 5 Passenger Touring might be the car you'd be driving... 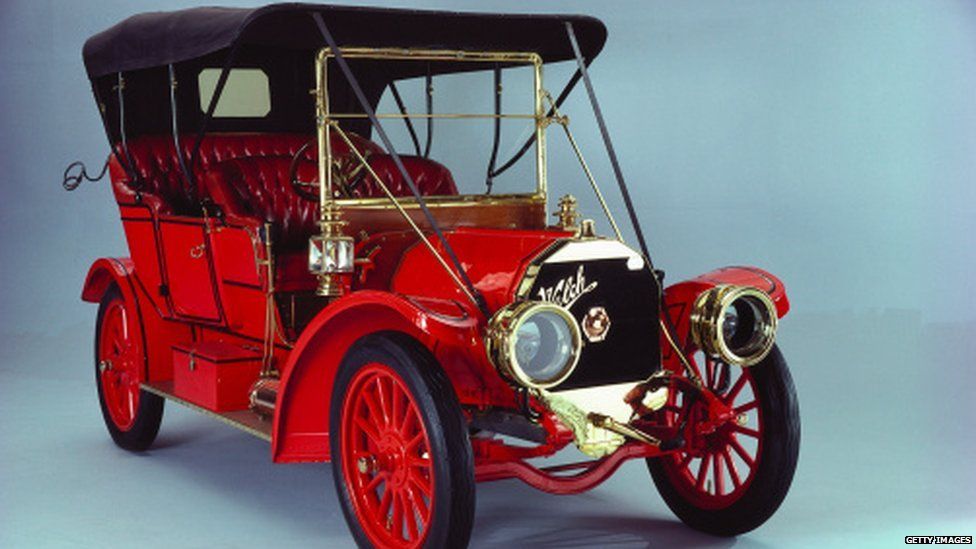 The first flights were taking off, thanks to the Wright brothers... 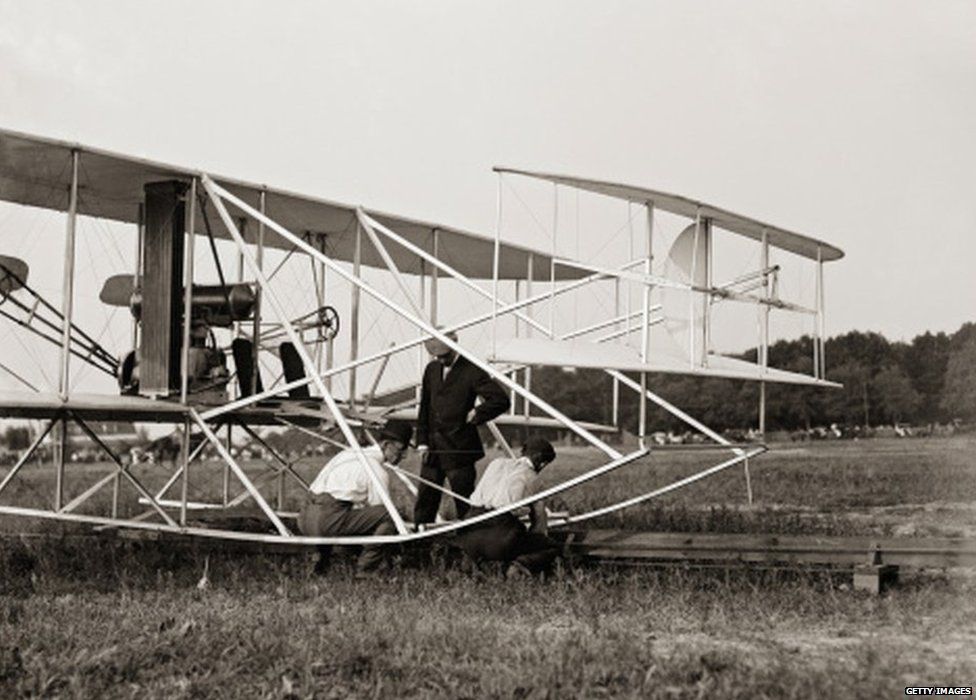 Get your bloomers on - anyone for a game of croquet? 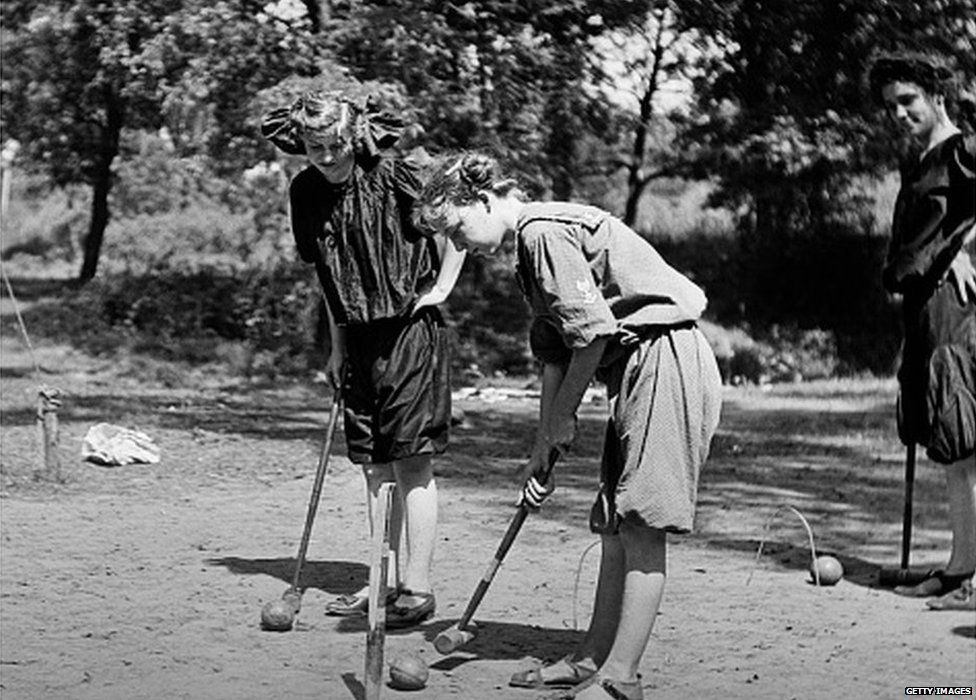 Not a leisurely life for all though.... 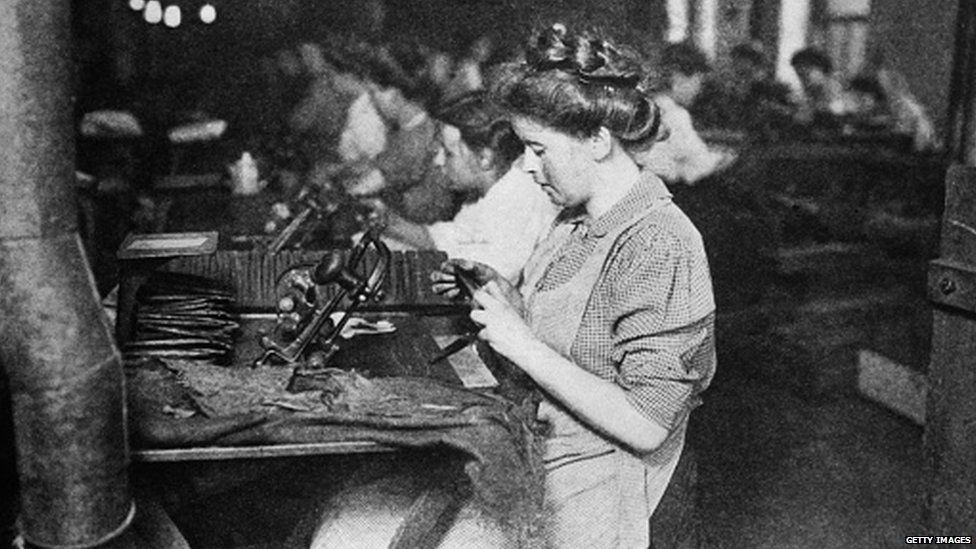 Image caption Many women worked in factories in 1909 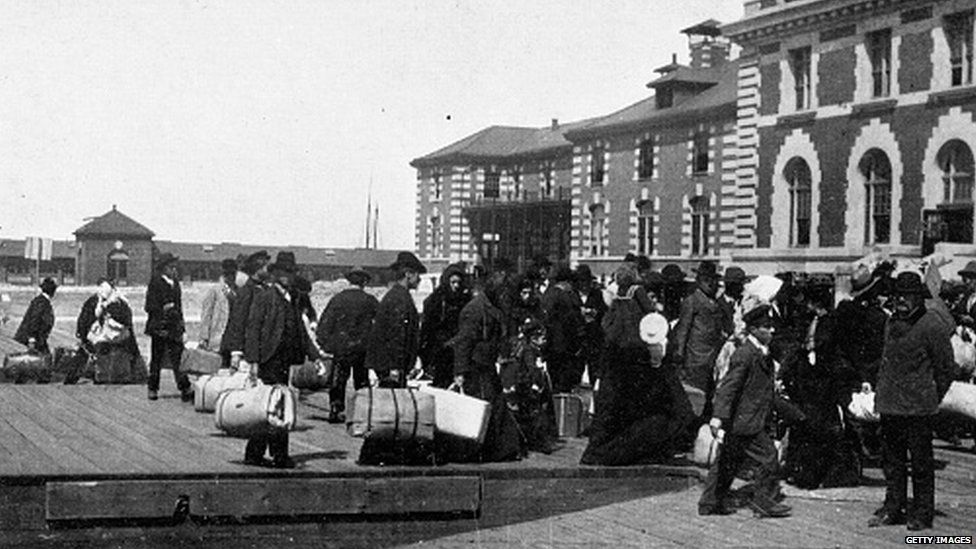 But life for black African Americans like Virginia McLaurin was still restricted. She was born with no civil rights.

That's why she was so happy to live to see - and dance with - the first black African American president.

And 1909 wasn't all bad for black African Americans.

In the year Virginia was born, the The National Association for the Advancement of Colored People (NAACP), was set up.

Its mission is "to ensure the political, educational, social, and economic equality of rights of all persons and to eliminate racial hatred and racial discrimination".