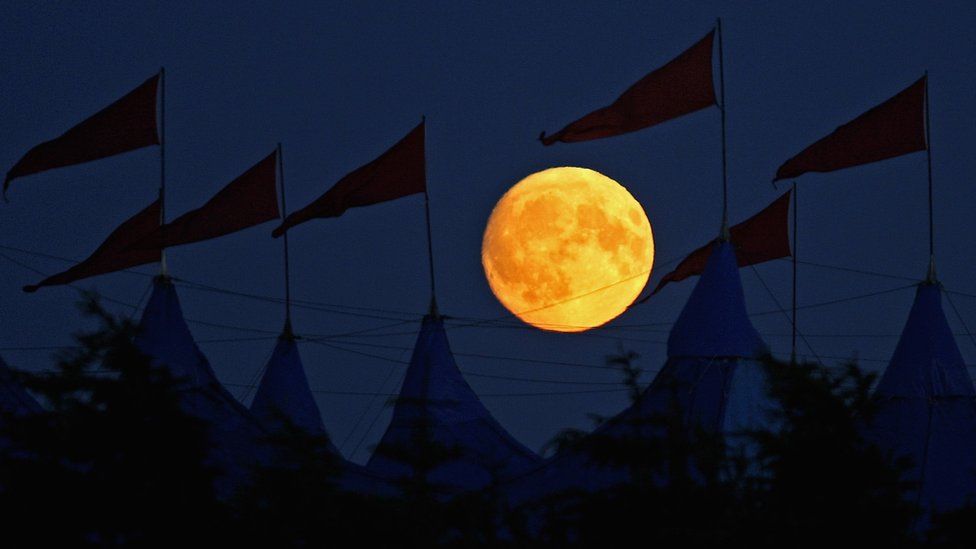 Astronauts onboard Apollo 10 say they heard mysterious "music" on the far side of the Moon.

They didn't know if they were hearing things and were left wondering if music really was coming from behind the Moon.

The answer is - sort of - but not really.

They could hear an "outer space-type" droning musical sound when they went around the back of the Moon at the end of the 1960s and say they were worried nobody would believe them.

The noises started when the capsule was on a 60-minute trip around the Moon and the craft was out of range of earth.

This has all come out ahead of the next series of Nasa's Unexplained Files on the Science Channel.

In the programme astronauts Eugene Cernan and John Young can be heard saying, "You hear that? That whistling sound?"

Another astronaut says: "That sure is weird music."

The sounds lasted for almost an hour and was captured on tape but wasn't released by Nasa until 2008, when it was declassified.

It happened in 1969 when Apollo 10 entered lunar orbit. 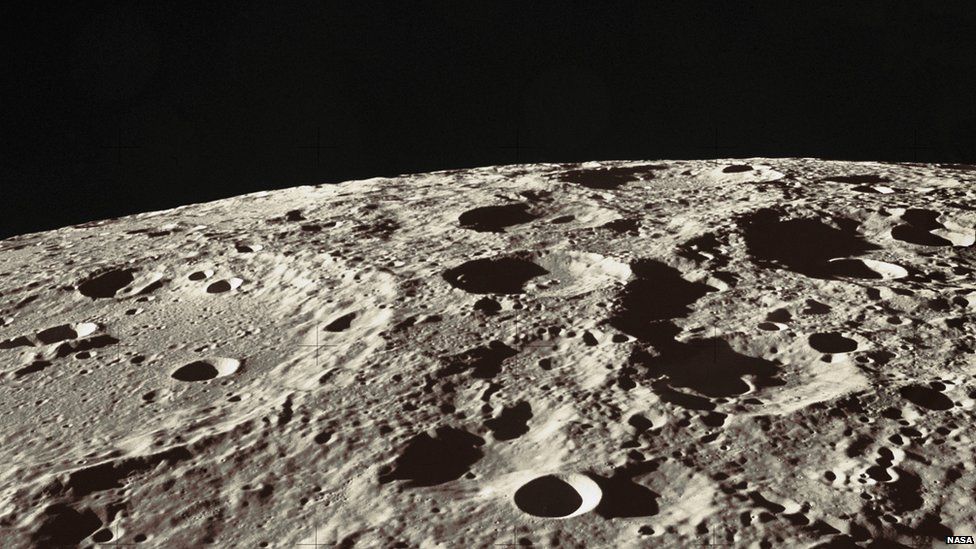 The programme discusses some of the possible reasons for the sound.

They include radio interference caused by a magnetic field or the atmosphere.

However, the Moon has no magnetic field and not enough atmosphere to cause these sounds. 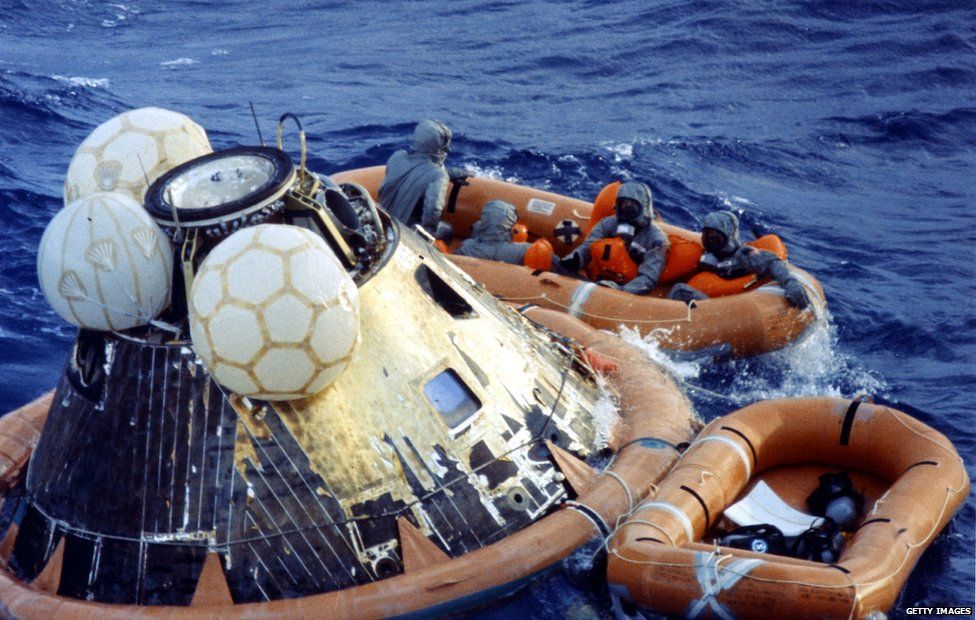 One of the more sensible suggestions was that noise was "interference between the Lunar Module's and Command Module's VHF radios".

Michael Collins, the pilot of Apollo 11, says he also heard the noises when flying around the "dark side" of the Moon but was told by engineers that it was just radio interference.

He said in his book, Carrying the Fire: An Astronaut's Journeys, that the noise started when the radios in both were turned on and close to each other but stopped when the lunar module landed on the Moon with Neil Armstrong and Buzz Aldrin inside.