Condoms and kings: What's being said about the EU - BBC Newsbeat

Condoms and kings: What's being said about the EU 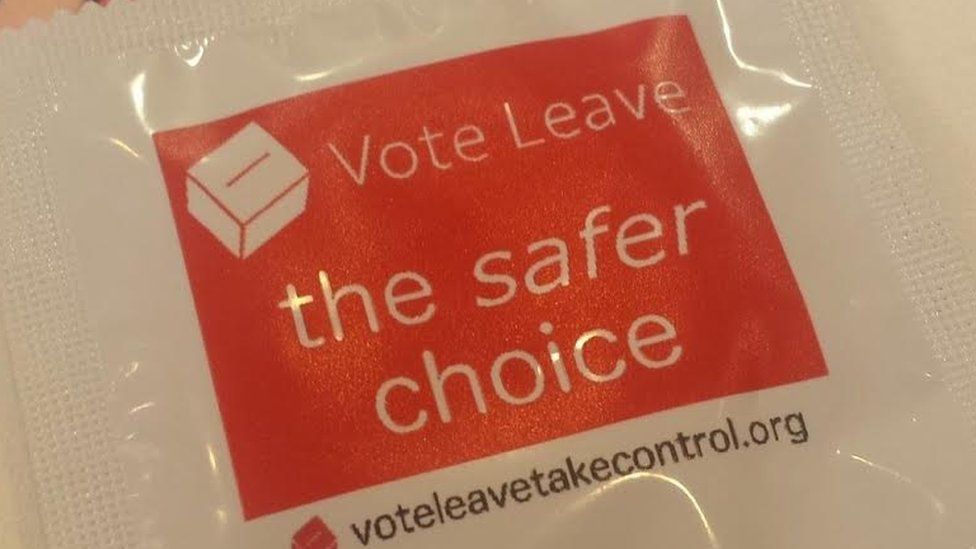 If we mention June, you may think "end of exams", "Glastonbury" or simply "summertime".

But for Prime Minister David Cameron, the one thing on his mind will be the UK voting on whether it wants to leave or stay in the European Union.

A referendum could take place as soon as 23 June - but only if the PM gets the deal he wants about Britain's relationship with the EU.

And the arguments on whether to stay or go are already raging.

From condoms to future kings, here are a few points of view on the EU. 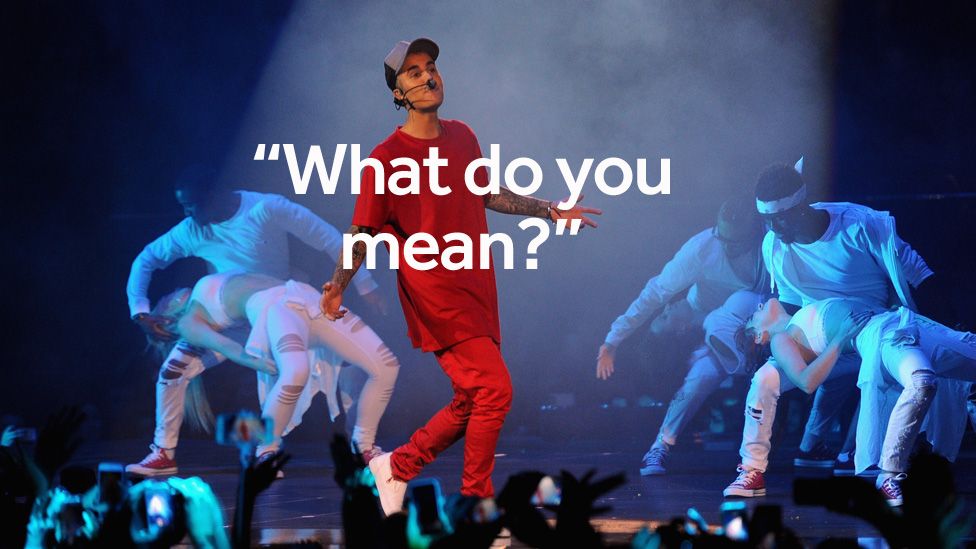 What do you mean? EU deal in Bieber lyrics 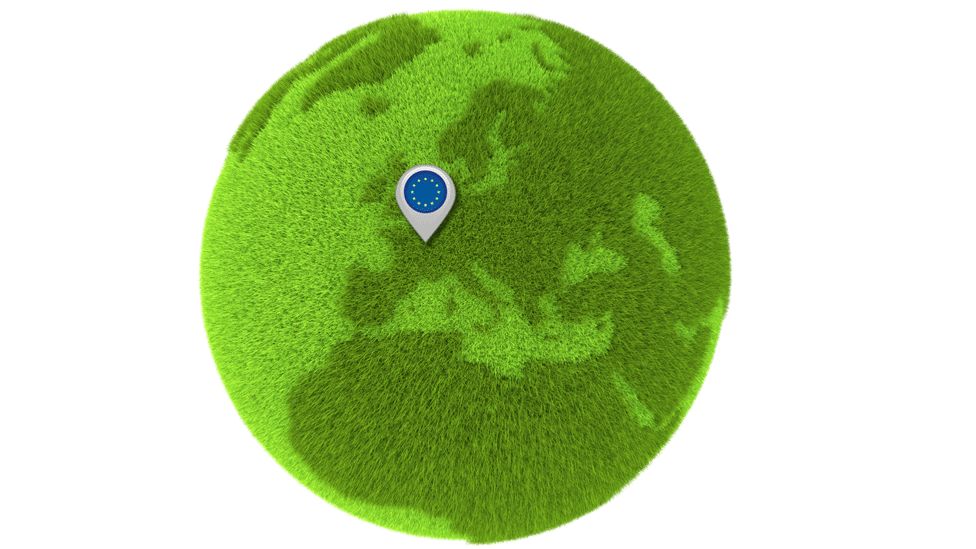 EU. Mission impossible? Not. What? 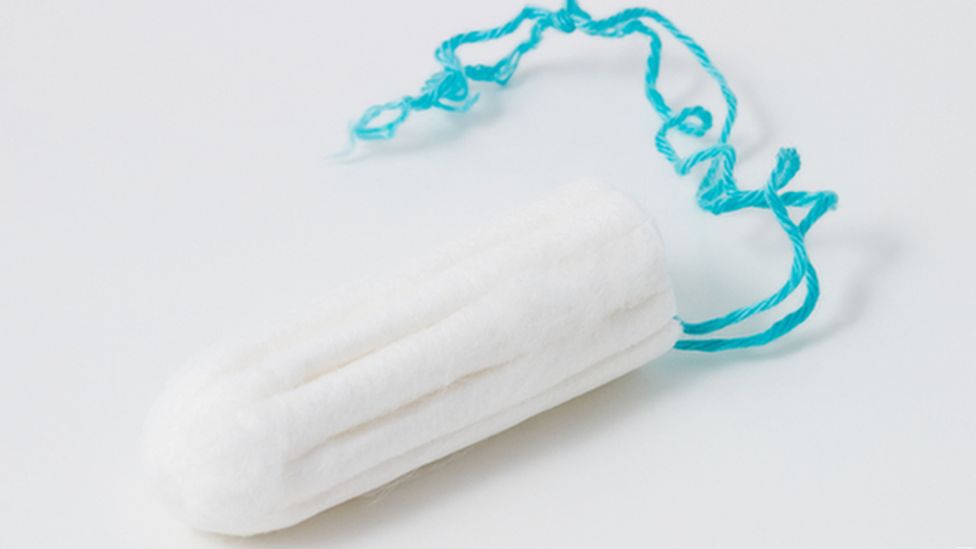 Why we have the tampon tax in the UK

Those who are keen to stay in the EU say they love being a member because it means we can travel freely around Europe.

They also argue it's easier to make money through trade - and think migration helps to fill jobs which British people do not want to do. 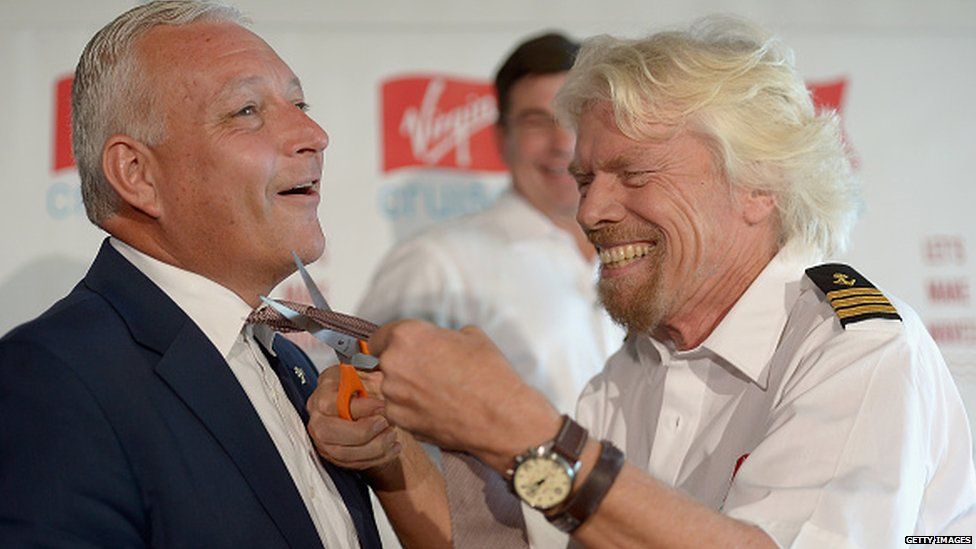 But he's taken a break from that to say he thinks leaving the EU "would be very, very damaging for Great Britain".

He fears it could lead to the break-up of the European Union and even increase the chance of war.

Celebrities like Apprentice star Karen Brady and British actress Emma Thompson have also backed staying and even Prince William has hinted he does not want to leave. 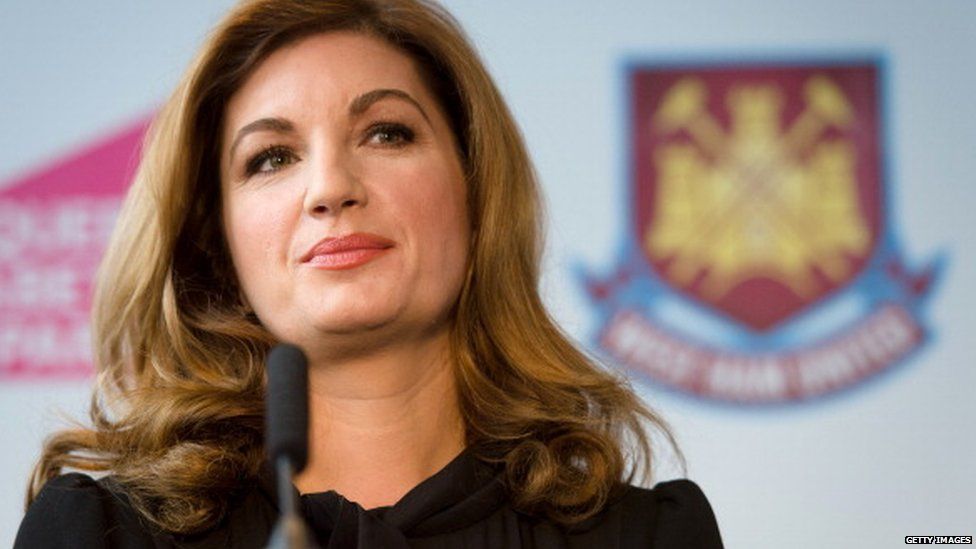 It's rare for a Royal to give their personal views on political issues, but in a recent speech the Duke of Cambridge said Britain's ability to work with other nations is the "bedrock of our security and prosperity".

Major companies like Hitachi have told us while the decision is up to UK voters, it hopes the UK will remain in the EU.

A spokesperson says: "Potential departure from the EU creates uncertainty in terms of economics, trade, skills and talent - particularly in manufacturing."

Migration is a big issue for those who want to leave the EU because they say Britain cannot control it.

They are also frustrated by the amount of power it has - research from the Vote Leave campaign claims EU red tape is now over 130 miles long.

Along with the backing of millionaire donors, the Vote Leave campaign has the support of some high-profile politicians, including the Mayor of London, Boris Johnson.

He says the vote is a golden opportunity "to take back control, to renew our approach to law making, to strike new trade deals around the world, to galvanise our economy and politics and to give people confidence back in their country".

We have also heard from a lot of you who think it is time to leave.

Scott told Newsbeat: "I'm out. I just don't feel their policies in Brussels reflect what our country actually needs."

And then there are those condoms... Let us just see them one more time. 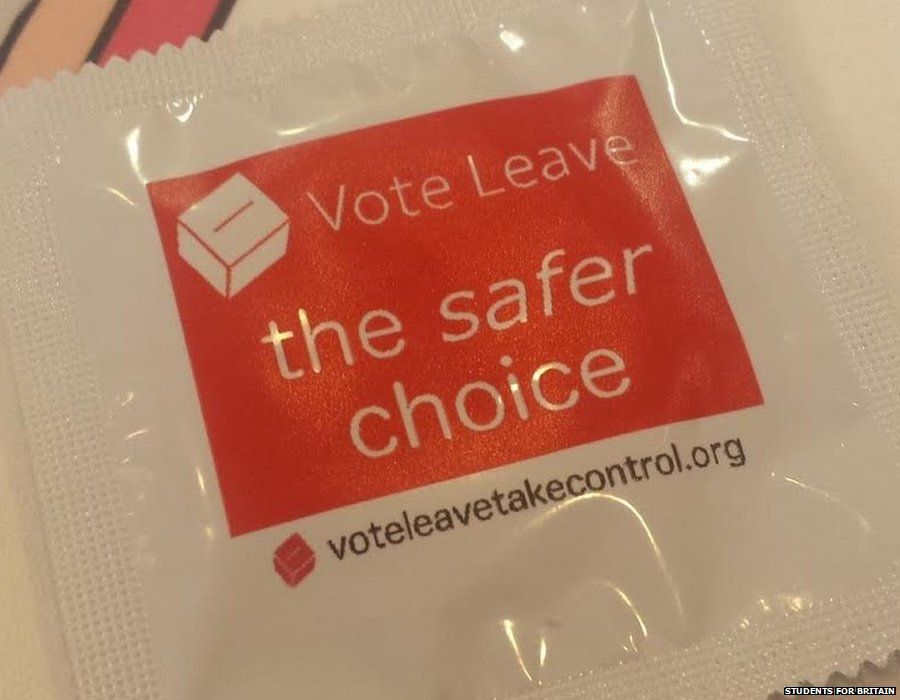 They are part of a project by Students for Britain.

Chair Tom Harwood says: "They illustrate that the safer choice is to Vote Leave, allowing Britain to become a global player once again, in control of our own laws and empowering us to freely trade with countries all around the world, not just the EU."