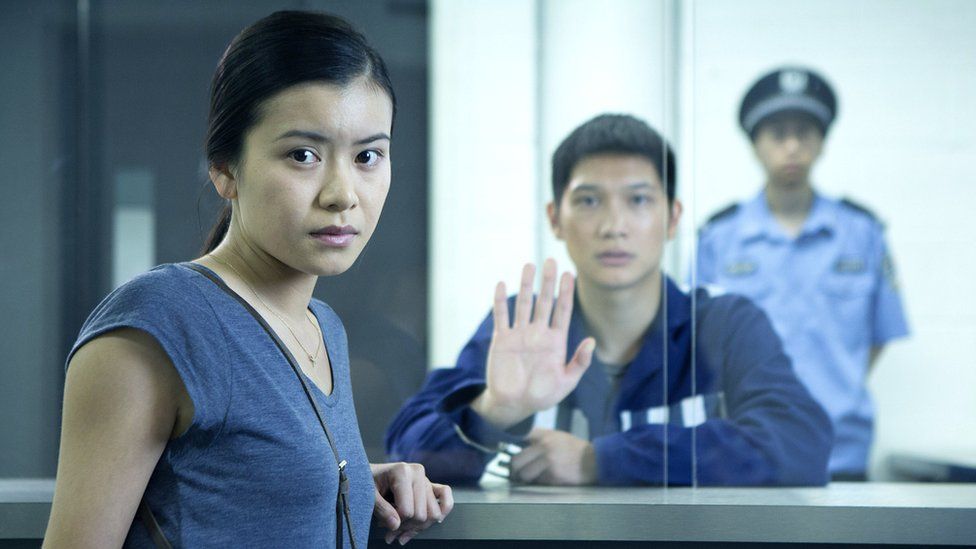 Katie Leung says she's yet to be cast in a role that's not specific to her being Chinese.

The Scottish-born actress is probably best known as Cho Chang in the Harry Potter movie series.

"It would be really nice to play something closer to home," she tells Newsbeat.

"[But] just because they have been race specific doesn't mean that I'm playing this one-dimensional character."

Katie says her roles have all been interesting and complex. 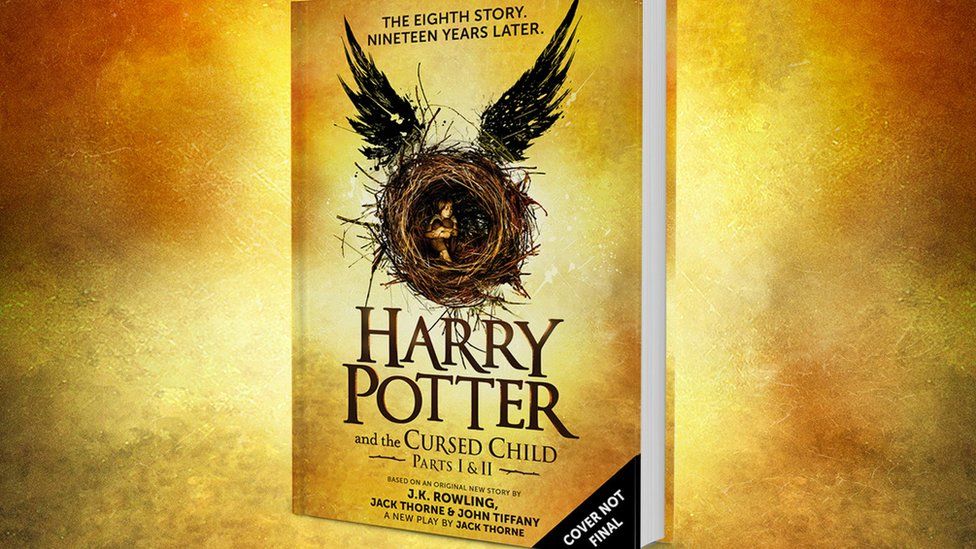 New Harry Potter book is out in July 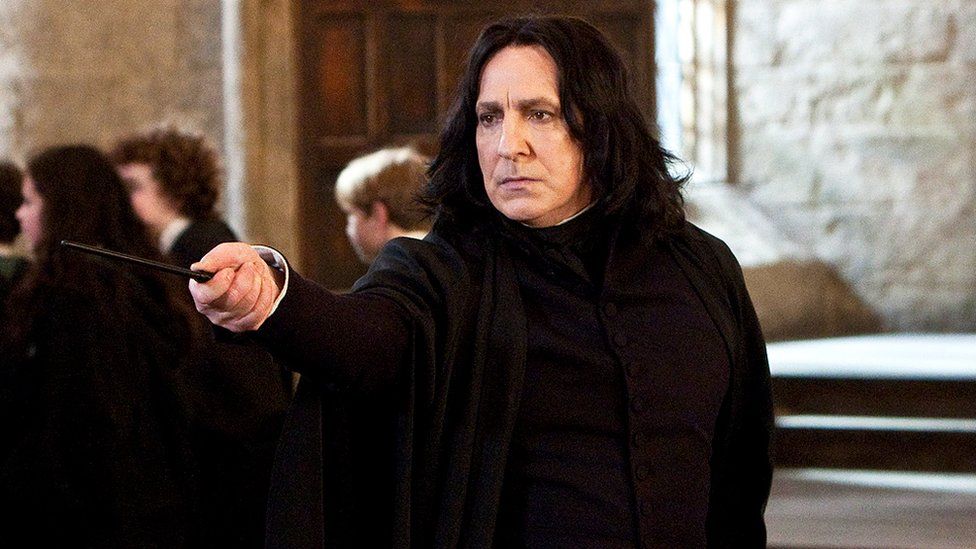 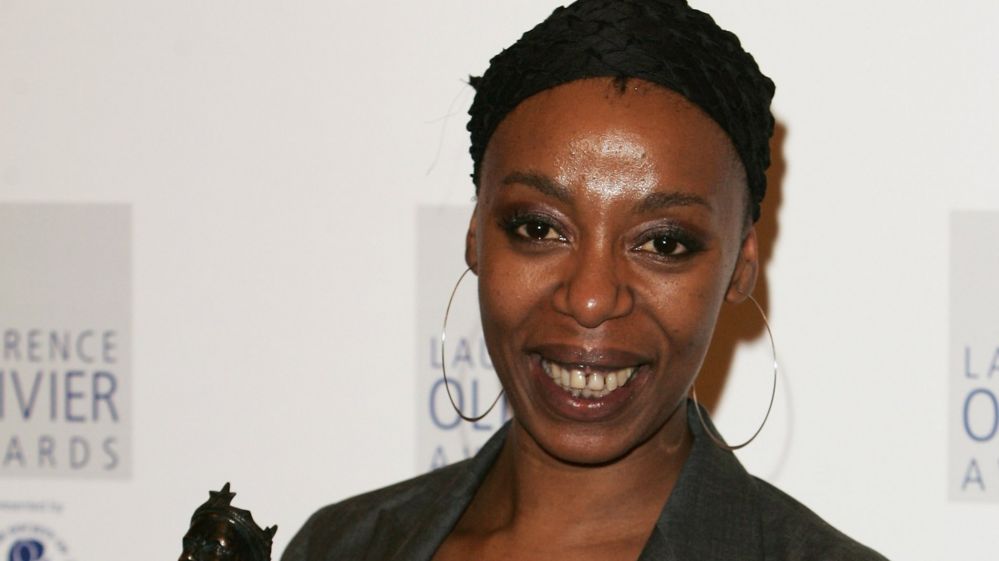 "The challenge is being able to rid these stereotypes, so I'm not playing the submissive female who's a victim, but somebody who is determined and fearless.

"[So] they can see a Chinese girl on the screen who has her own mind and is able to make decisions for herself and she's independent."

That's what Katie's character, Mei, in her new BBC Two drama One Child is like. 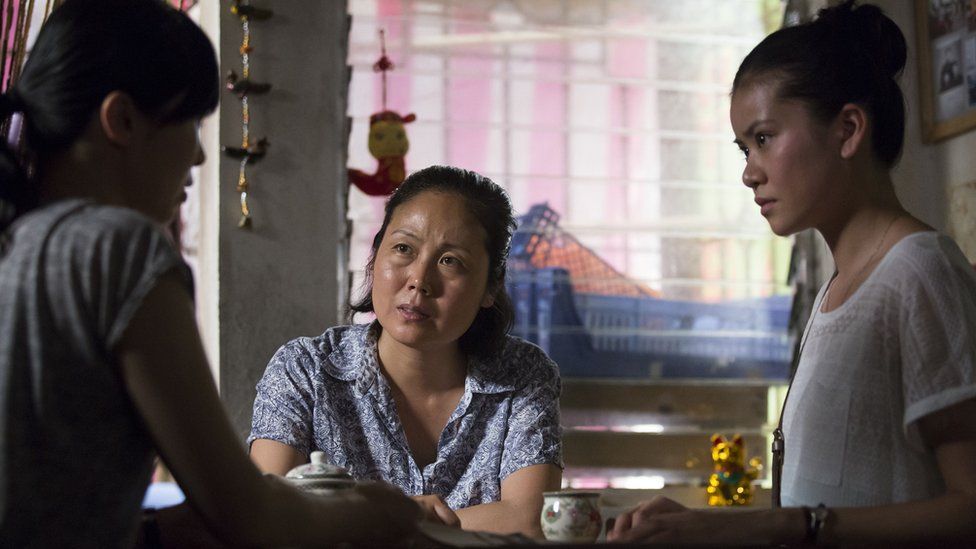 Image caption Katie's character in One Child, Mei, was given up for adoption by her Chinese mother

Mei is a British woman who was born in China but given up for adoption. She is called back to China by her birth mother after her biological brother is sent to prison for a murder he didn't commit.

Katie calls it her "most challenging" part, as it tackles issues such as execution, corruption and the one-child policy.

China's controversial one-child policy has now ended, but it led to many families abandoning baby girls because of the preference for boys in Chinese culture. 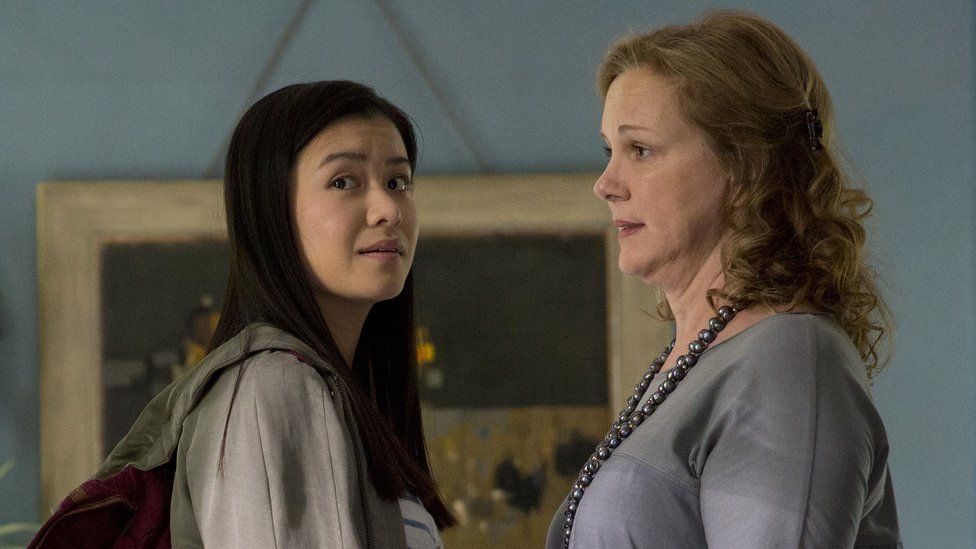 Image caption Mei is adopted by parents in Britain

Katie says it's "really positive" so many people are talking about diversity, an issue that has hit the headlines after the Oscars So White row.

She thinks there aren't many opportunities for east Asians in the arts.

"I need to be more vocal because it's my duty - not for myself but for everyone else out there, for any other east Asian who does want to make it in the arts.

"If they're not represented on our screens or stages then how are they supposed to look up to anyone, or be inspired and feel like they can do what they want to do?

"It's important for east Asians to know they don't have to be a lawyer or a doctor and they should just do whatever they want to do." 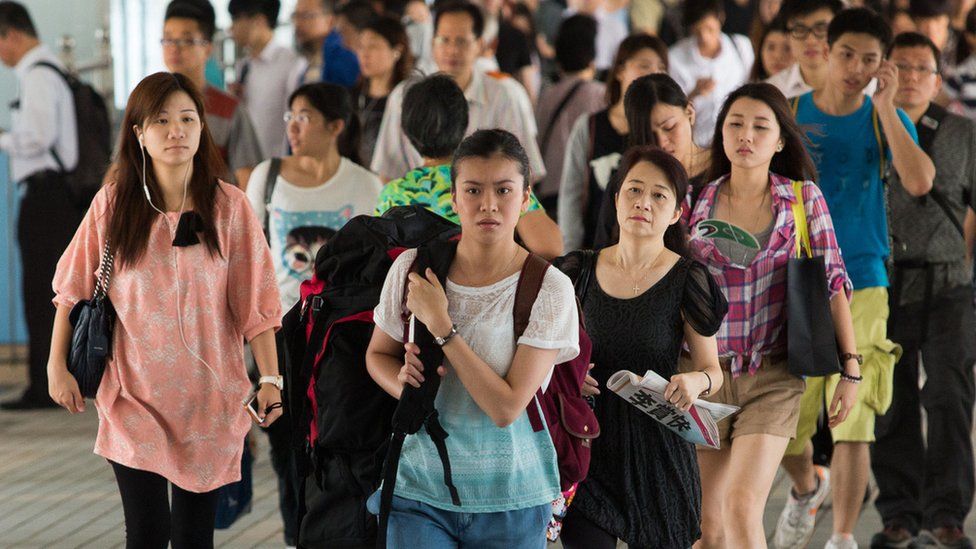 One Child had to be filmed in neighbouring Hong Kong to avoid censorship from Chinese authorities.

"It would have just been impossible to film in China because of the subjects the script dwells on," Katie explains.

"Originally we were going to be shooting in Taiwan, but then I think because there were too many scooters which wouldn't be present in China.

"We ended up shooting in an area called Tai Po [in Hong Kong]. I spent a bit of my life there growing up so it was really nostalgic - [it was] almost meant to be." 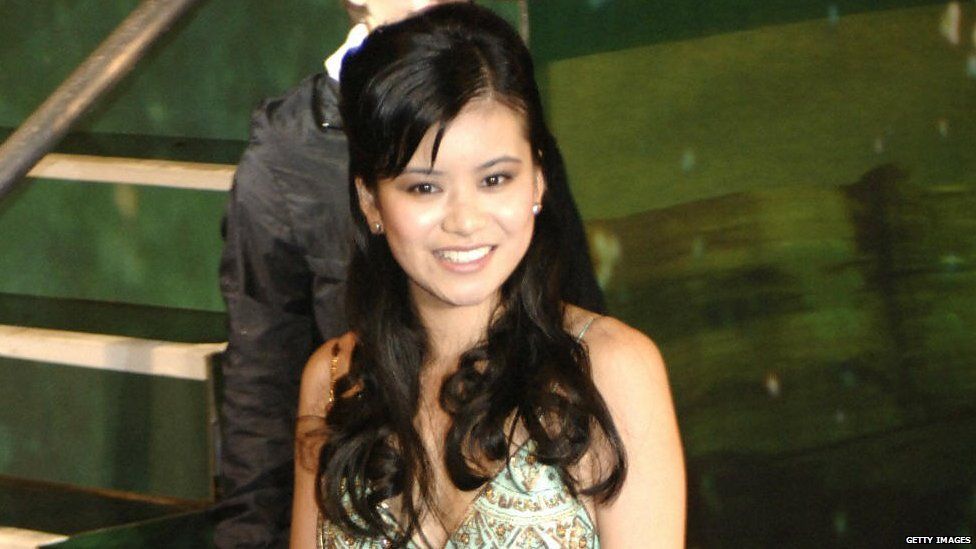 Katie says it's not been hard for her to shake off the Harry Potter history.

"I didn't really play a significant enough part for people to recognise me on the streets as her.

"I do get asked about it all the time when I'm doing new projects. It's nice to refer back to because at the end of the day it did start off my career."

"Surprisingly, because she steals my boyfriend," Katie jokes.

Katie says she's "so excited" to see the Harry Potter and the Cursed Child play.

"Even more so now that Noma Dumezweni's been cast as Hermione because she was doing a play at the Royal Court [Theatre] when I was doing my play there.

"When the news came out, I remember saying to her, 'Welcome to the family.'"

One Child starts on BBC Two at 21:00 GMT on Wednesday 17 February and on iPlayer afterwards.