Why you really should get excited about gravitational waves - BBC Newsbeat

Why you really should get excited about gravitational waves 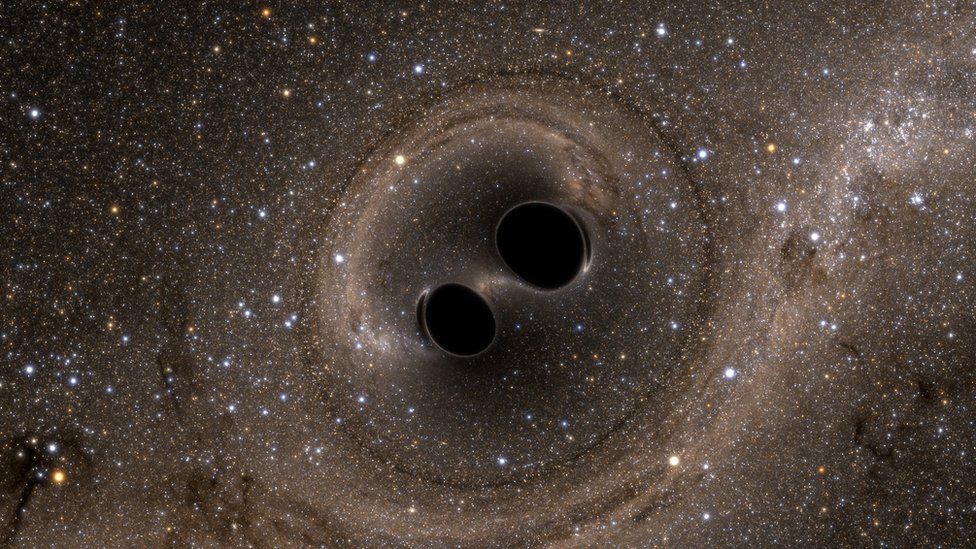 It's a 100-year-old unsolved mystery, the only bit of Albert Einstein's Theory of General Relativity that's never been proved.

The secret of the universe has been revealed, in the form of gravitational waves (we'll explain them in a minute).

"It's the first time the universe has spoken to us through gravitational waves," said David Reitze, the boss of the Laser Interferometer Gravitational Wave Observatory (Ligo). 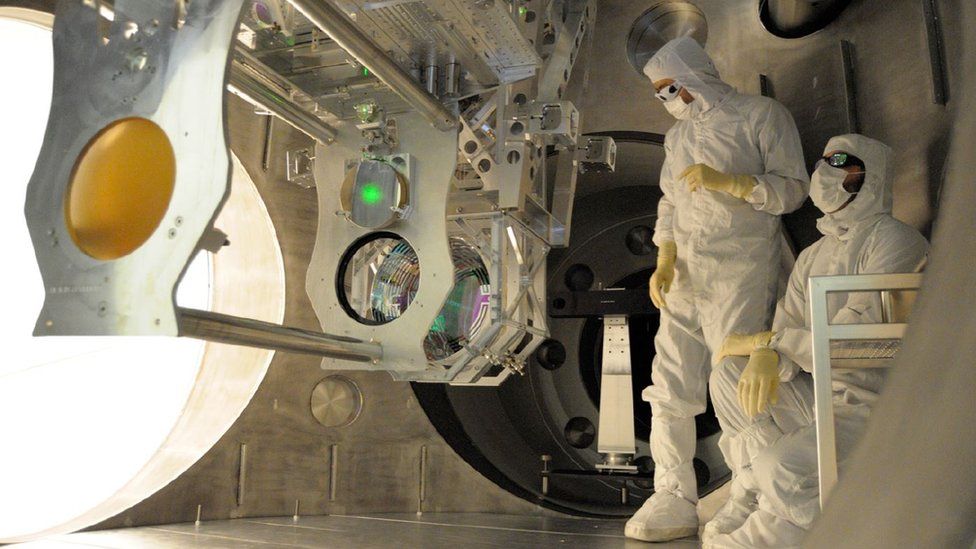 Image caption The LIGO Collaboration fires lasers through long tunnels, trying to sense ripples in the fabric of space-time

Gravitational waves are huge ripples in the fabric of the universe.

They're caused when two massive objects bump together then send out shockwaves which squeeze and stretch the space and time around them.

It's enough to hurt your brain.

But, if you can manage it, here are six facts to help digest the news which could change how we understand the universe.

It reveals the truth behind big bang theory 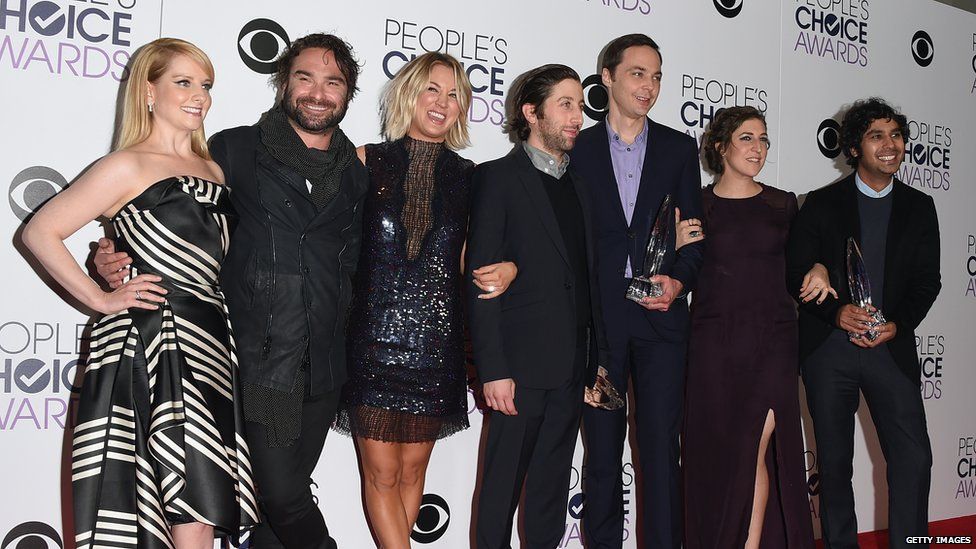 Image caption No, not this lot

The long-awaited discovery will give scientists a glimpse into what the universe was like in its infancy.

They'd be able to trace gravitational waves back to the source of what caused them.

But, more excitingly, this discovery could prove that the big bang actually happened.

Physicist Bruce Allen form the Max Planck Institute for Gravitational Physics said: "One cool thing is one day we'll be able to see what the universe looked like in very early times using gravitational waves.

"That's what actually got me interested in the field 25 years ago."

Gravitational waves will teach us about mysterious space objects

Secrets will be uncovered about mysterious objects like black holes; a place in space where gravity pulls so much that light can't get out.

Bruce added: "If two black holes orbit each other, we can't see it any way other than gravitational waves because black holes don't emit any light, radio waves, X-rays or anything.

"The only way to see that is through their gravitational waves."

Einstein's right after all 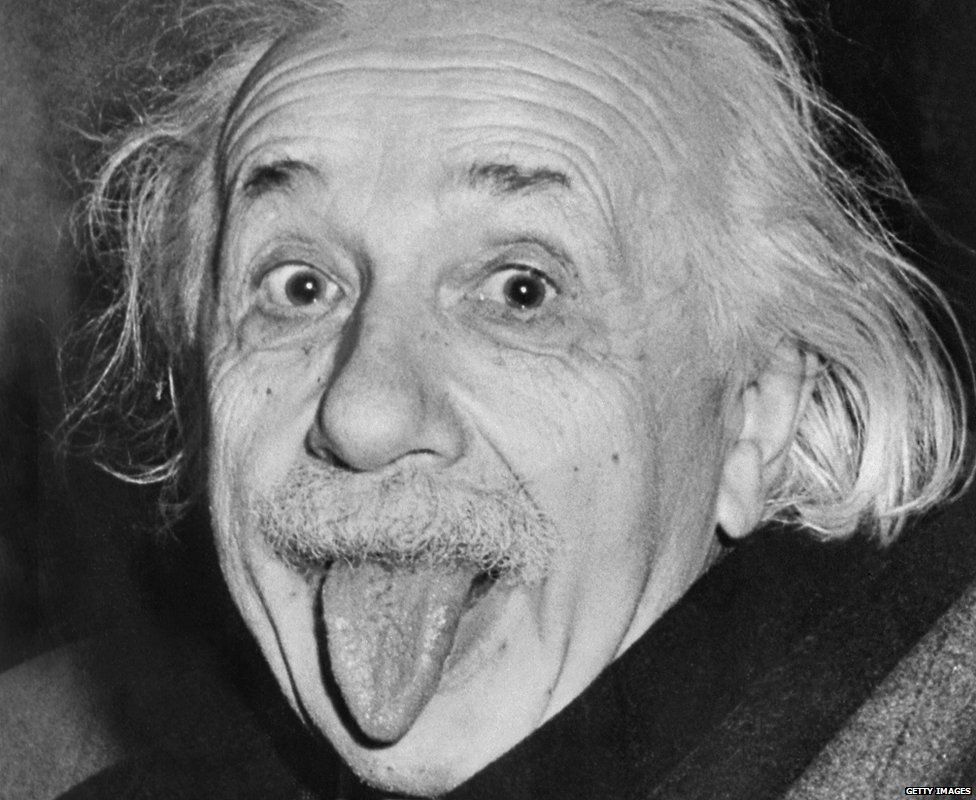 When the German physicist put forward his ideas about relativity critics said his claims were dangerous and he received negative media attention.

But it appears he was right after all.

Almost all of Einstein's Theory predictions had been confirmed by observation or experiment, except gravitational waves.

They're formed by black holes 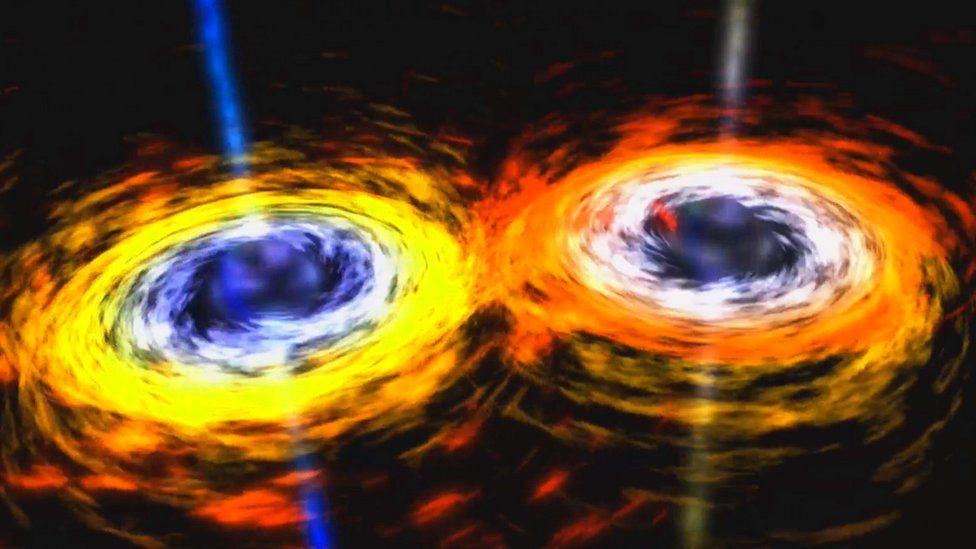 Gravitational waves are generated by the cosmic collision* of black holes 30 times the size of the sun, and are located 1.3 billion light years from earth.

To put that into perspective - one light year is almost six trillion miles.

Abhay Ashtekar, who is in charge of Penn State University's Institute for Gravitation and the Cosmos, said: "Gravitational waves are literally ripples in the curvature of space-time that are caused by collisions of heavy and compact objects like black holes and neutron stars."

*Oh and just in case - a cosmic collision is when astronomical bodies, such as comets, asteroids, planets or even galaxies come into contact.

No instrument has been sensitive enough to detect them 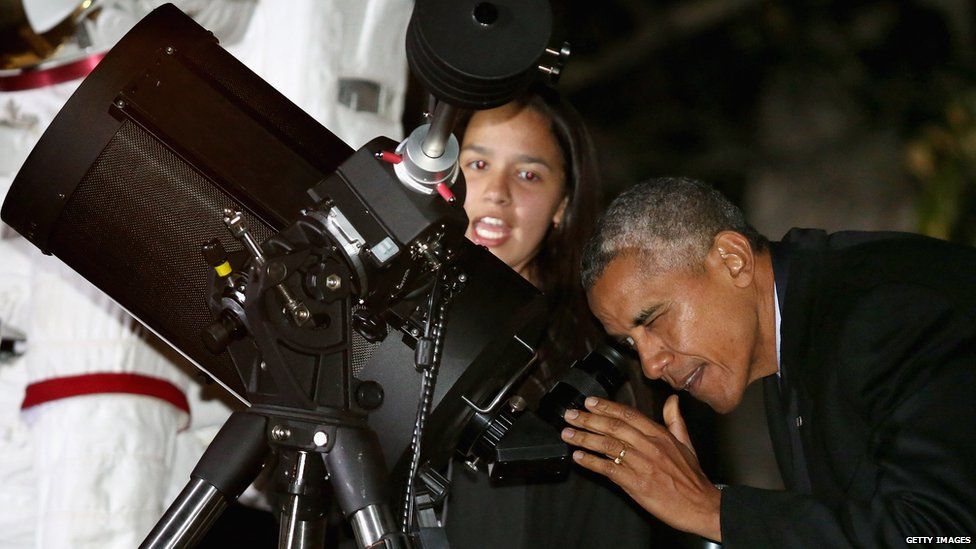 Image caption You're going to need something stronger than that, POTUS

So weak, that no instrument has yet been sensitive enough to detect them before now.

A supernova explosion in our galaxy would produce waves that only change the distance between the Earth and the sun by about the diameter of an atom for a few hundredths of a second. Aka, not very much.

They reveal hidden parts of the universe 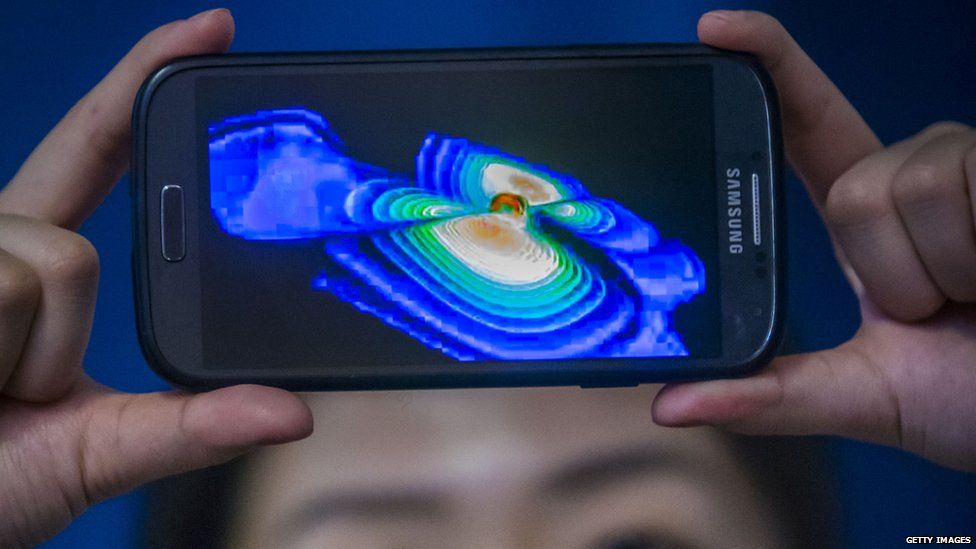 The discovery also means astronomers may now be able to build telescopes that can use gravitational waves to make images of parts of the universe that have been previously completely hidden.