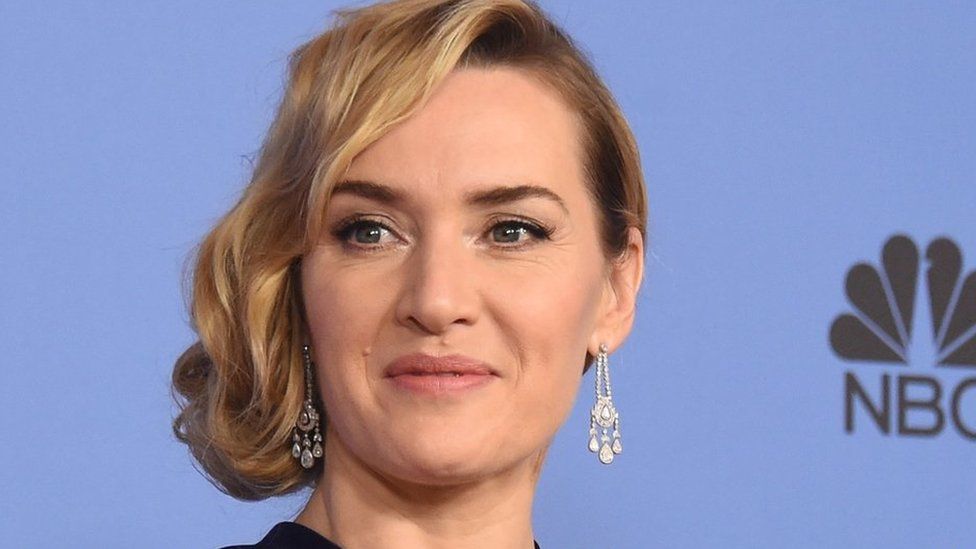 Kate Winslet says she will not boycott the Oscars because it could mean missing seeing her "closest friend" Leonardo DiCaprio finally win.

The star appeared in 1997's blockbuster Titanic alongside DiCaprio.

He meanwhile has been nominated for the best actor Academy Award for his role in The Revenant.

Her comment comes after some stars threatened to not go to the awards because of the lack of black, Asian and Hispanic actor nominees.

Kate is nominated for her role in the biopic about Steve Jobs. 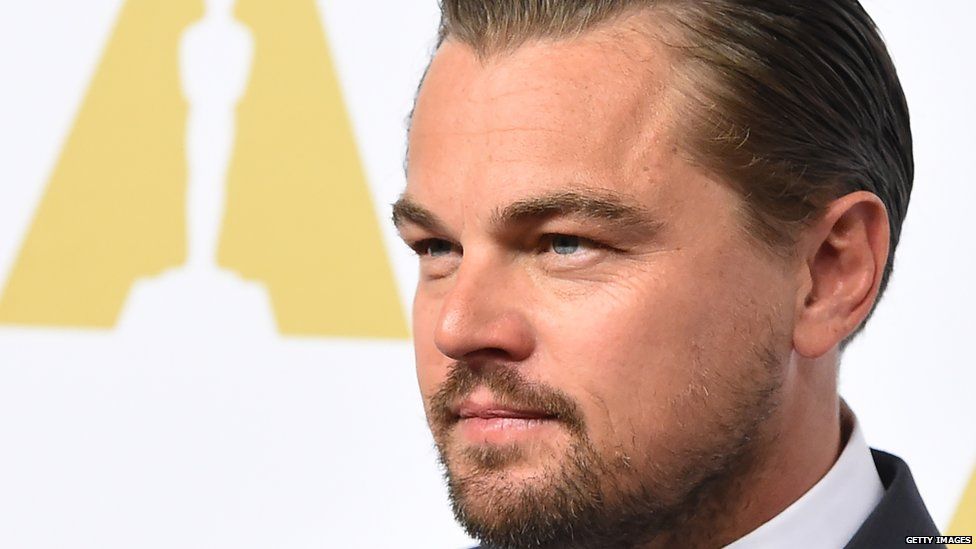 Speaking at the launch of her latest film, US heist drama Triple 9 she confirmed she would be attending the ceremony, not only to support the number of female nominees but to also to witness her pal Leo win.

"To be honest with you, it has been such an extraordinary year for women I'd feel like I was letting my side down if I didn't go.

"And also I feel very strongly that it may possibly be Leo's year. And he is my closest friend in the world and I just couldn't imagine not being there to support him.

"And I think those are reasons enough really to show my face."

DiCaprio has now been nominated for an Oscar six times but is yet to win. 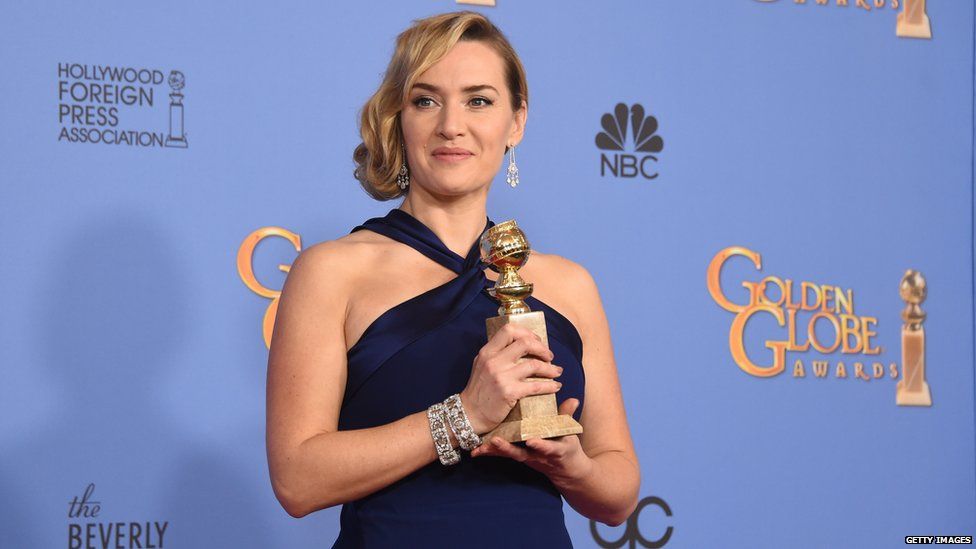 As well as the Oscars Kate has been nominated for a best supporting actress award in this weekend's Baftas.

The nominations for the Oscars at the end of February created a controversy when aonly white actors were shortlisted in the acting categories, with several big stars saying they may boycott the ceremony in Los Angeles in protest. 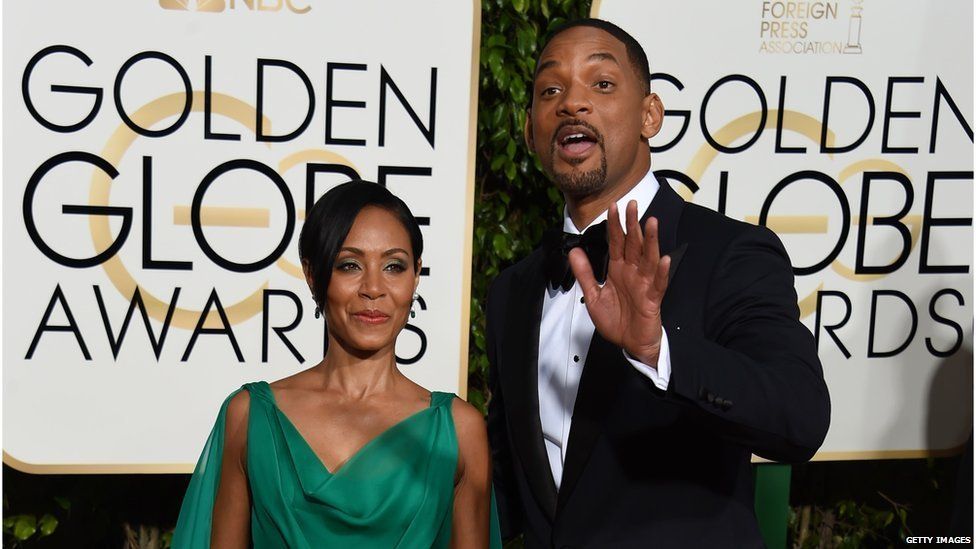 Jada Pinkett Smith has already made it very clear that she wouldn't be attending this year's Oscars - because of the lack of diversity.

Her husband Will told the Radio 1 Breakfast Show with Nick Grimshaw that he "really admires" her for posting a video explaining why she wouldn't attend.

They join a list of black stars, including director Spike Lee and Idris Elba who gave a speech in the UK about the lack of opportunities for black people in the British film and TV industry, who've spoken out on the issue.