These space tourism posters will make you want to visit space 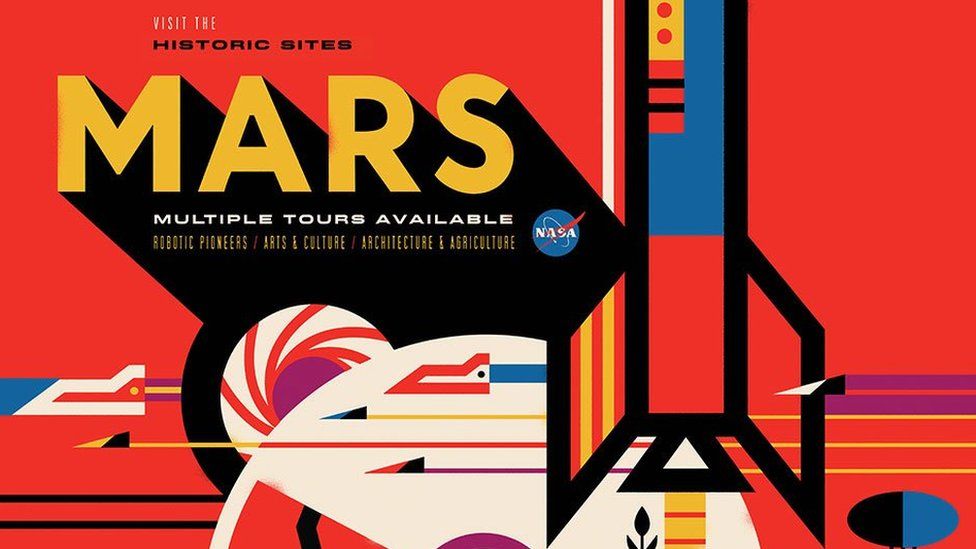 The images were created by designers Don and Ryan Clark from the design firm Invisible Creatures.

They use what they say are "colourful, yet simple, graphics and fonts that illustrate the wonder of travelling and exploring the planets of outer space".

One advertises The Grand Tour and is said to be an ode to Nasa's Voyager missions. 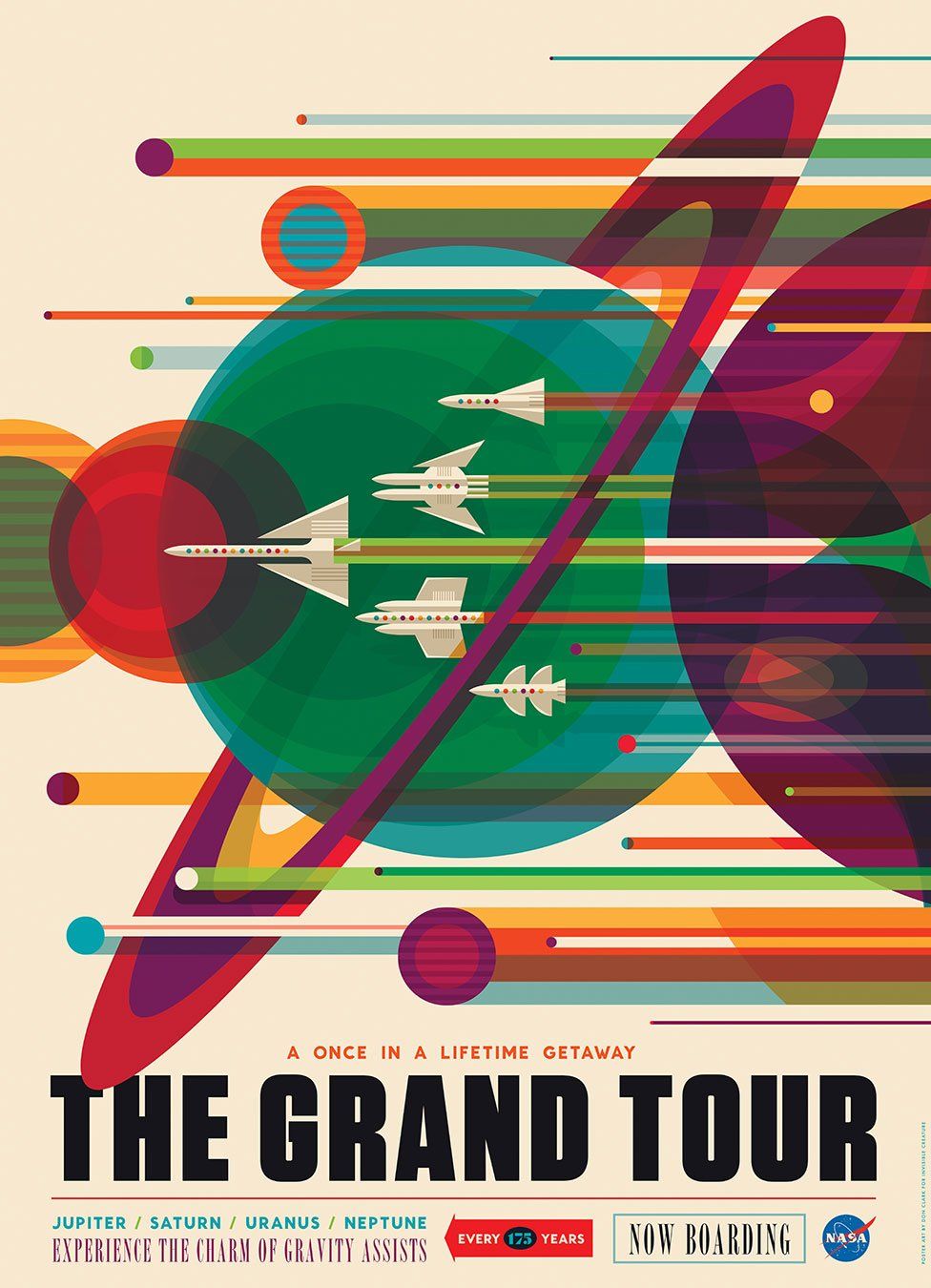 The posters were commissioned by the Nasa Jet Propulsion Laboratory (JPL) in California and are part of JPL's Visions Of The Future 2016 Calendar.

They're an internal gift to JPL and Nasa staff, as well as scientists, engineers, government and university staff.

Each poster will appear on a different month of the calendar, and they each carry a different theme. 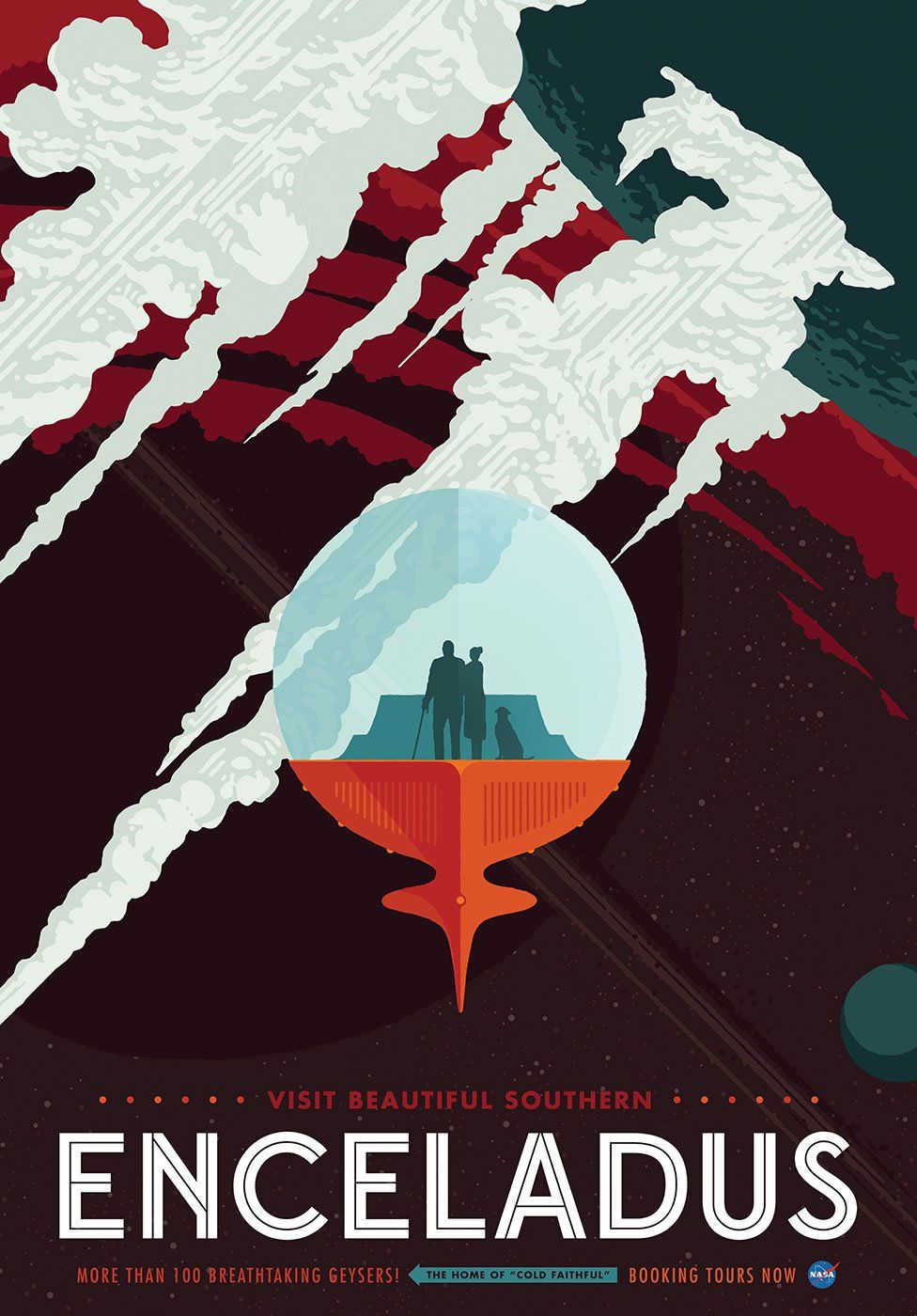 One of the prints promises a hop around Jupiter, Saturn, Neptune and Uranus and calls it a "once in a lifetime getaway" with tours available only once every 175 years.

Another lures travellers to visit "more than 100 breathtaking geysers" on the south pole of Enceladus, one of Saturn's moons.

The other teases a more familiar destination: Mars. 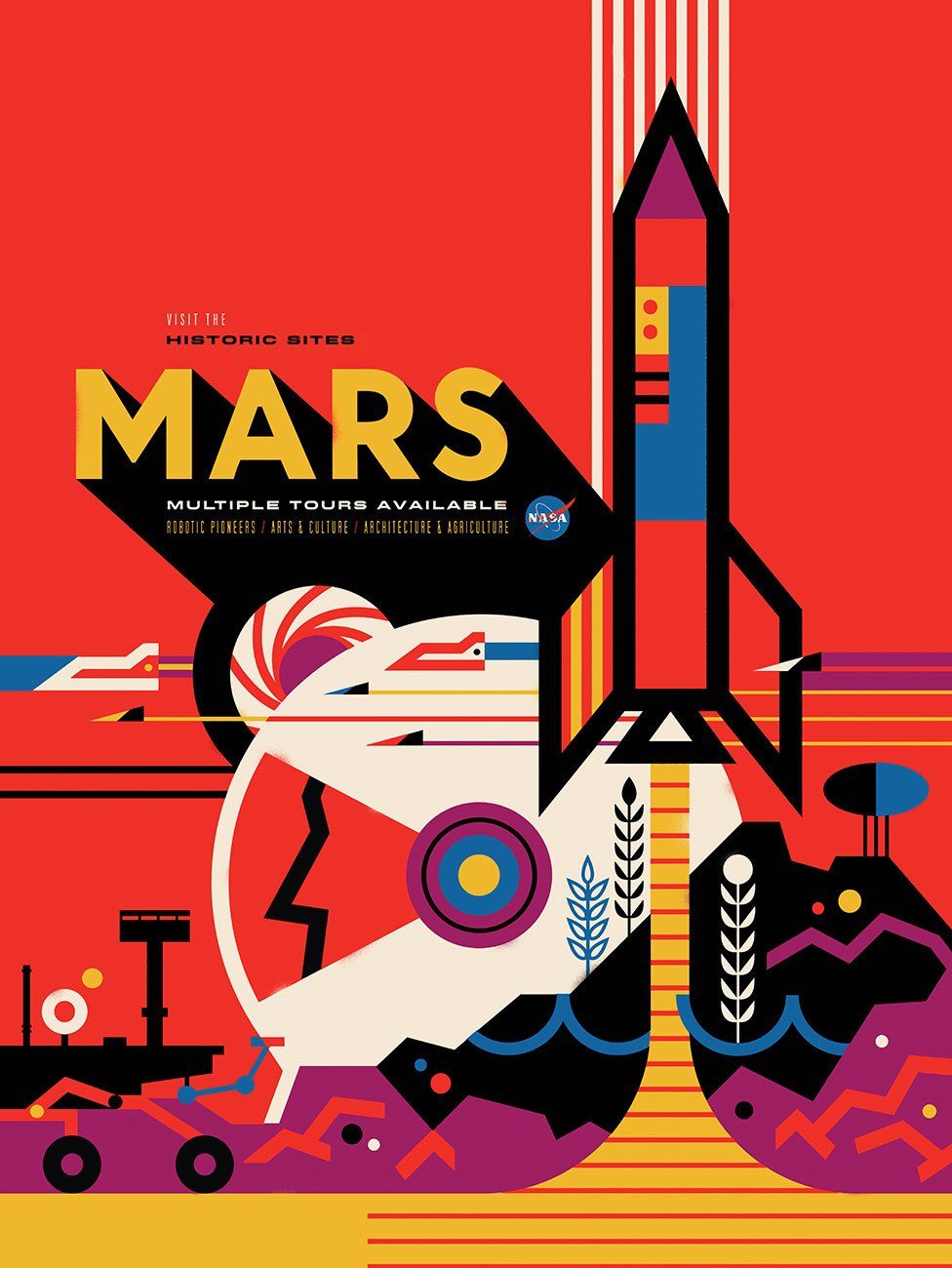