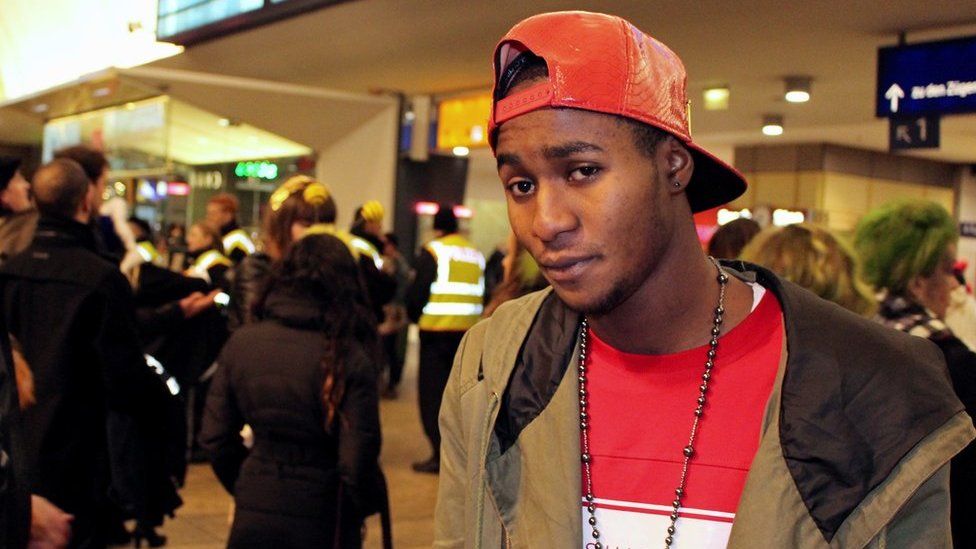 There were 22 incidents of sexual assault reported to police in Cologne on the first night of the city's traditional carnival.

It follows the 945 complaints of sexual assaults and muggings on New Year's Eve in the German city.

It's made some Germans worry about the number of asylum seekers who have been allowed into the country.

They were largely blamed on migrants who, some victims say, "looked like they were from north Africa".

More than a million people arrived in Germany last year from outside the European Union. 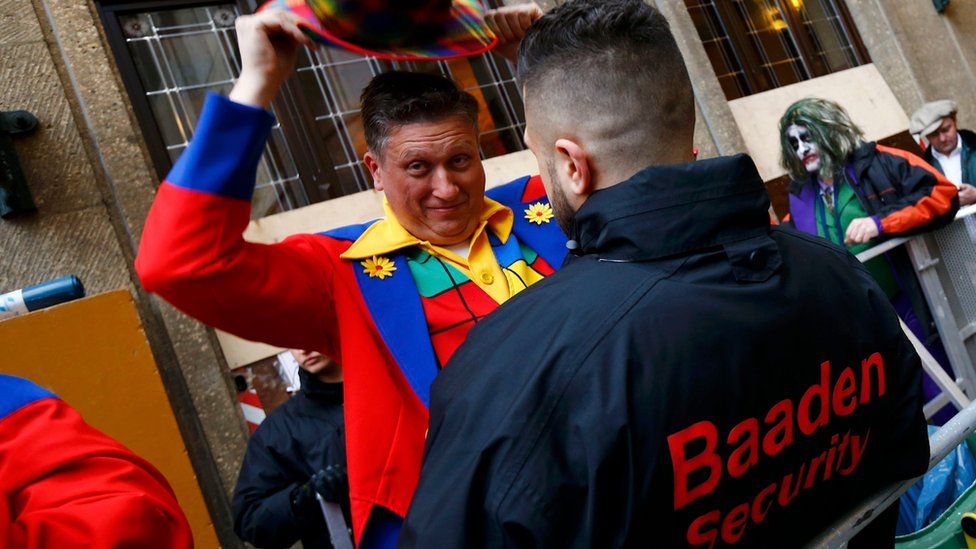 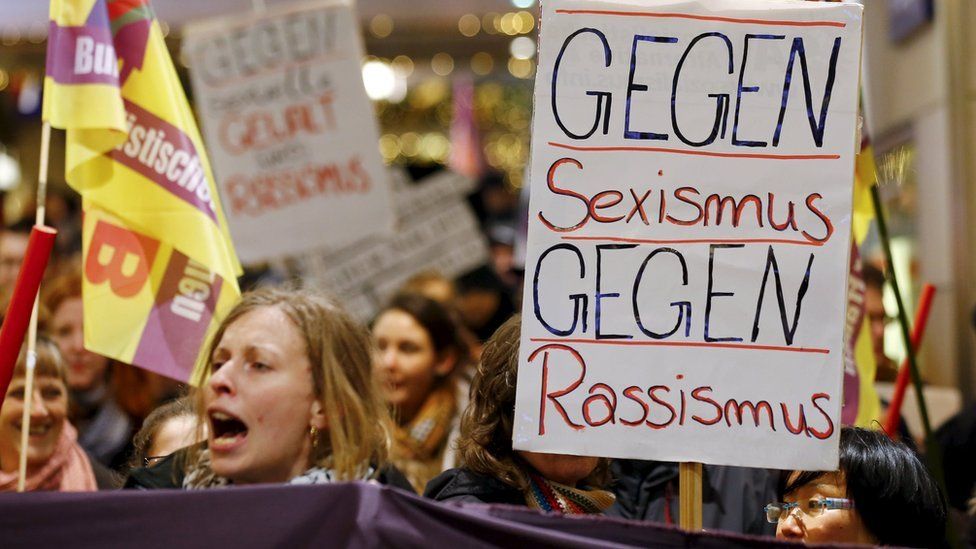 'I'm scared to walk through Cologne' 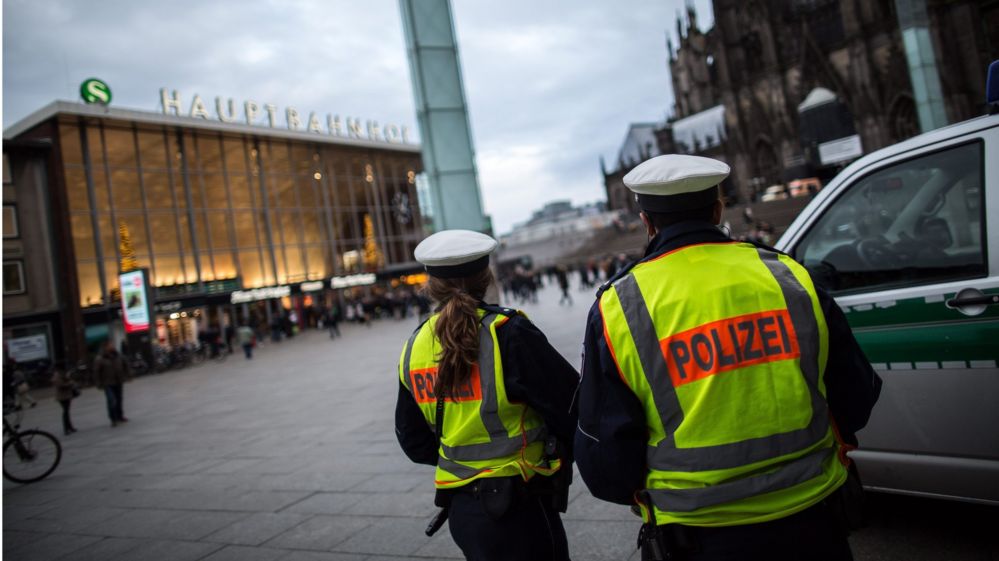 One of them was Fideleis, originally from Nigeria.

He fled fighting in Libya and travelled to Italy before making his way to Germany nine months ago. 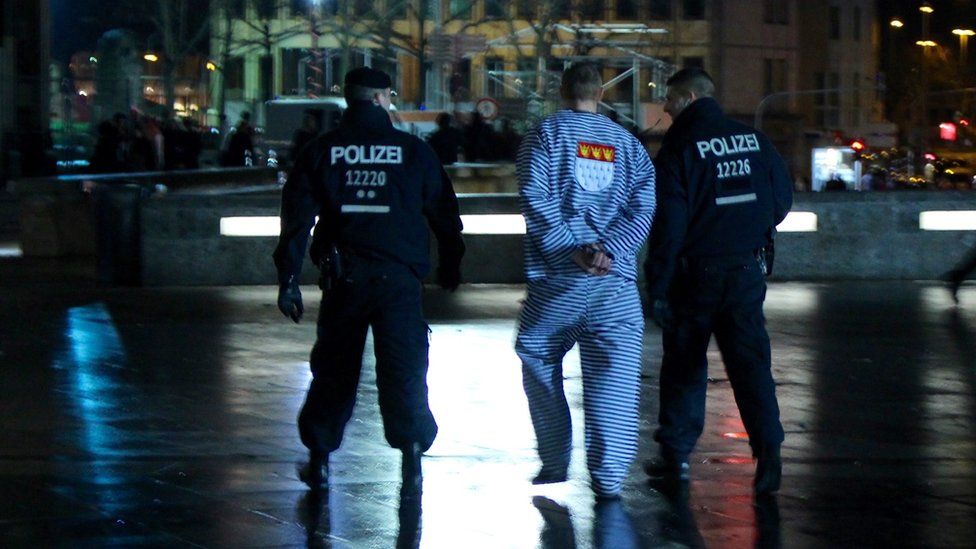 The 22-year-old, who worked as a barber in Africa, says he was stopped "on every corner" on the opening night of Cologne's annual carnival.

"I am very worried. Police have been checking my papers," he told Newsbeat.

"[They've asked me] Where are you from? Are you from Africa? Can I see you papers? 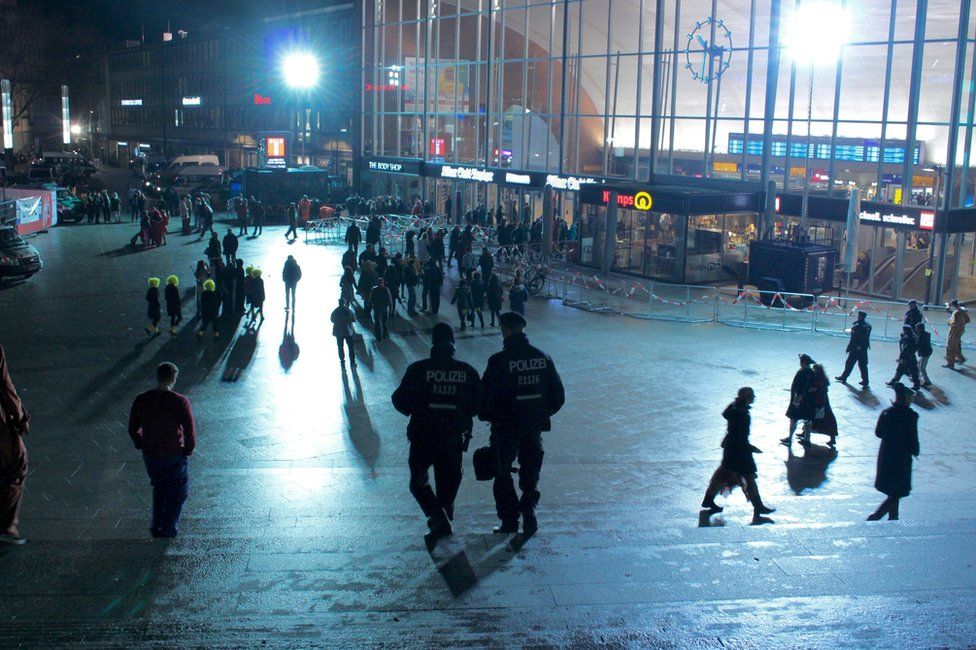 There were protests all over Cologne in January and German Chancellor Angela Merkel made it easier to make asylum seekers who commit crimes leave the country.

Thirty-five suspects are being investigated over the attacks with two men - a Tunisian and a Moroccan - charged.

Fideleis says he "loves" living in Germany but when he heard what happened on New Year's Eve - he knew people would treat him differently.

"I was praying to my god. I watched it on the TV station. 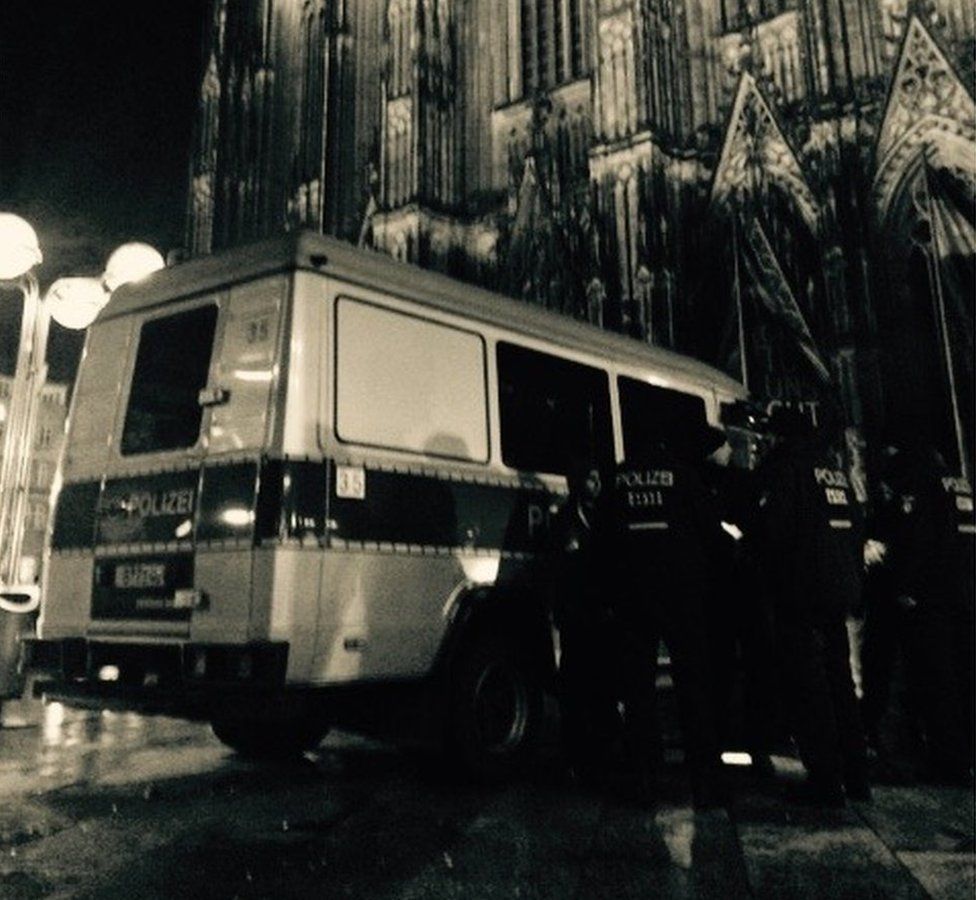 "It was like something I couldn't expect was happening by some people who I don't know.

"I don't know who these people are."

He thinks people should be more open minded.

"Africans are all different. You see white [people] in Africa you see black [people]. People need to see this." 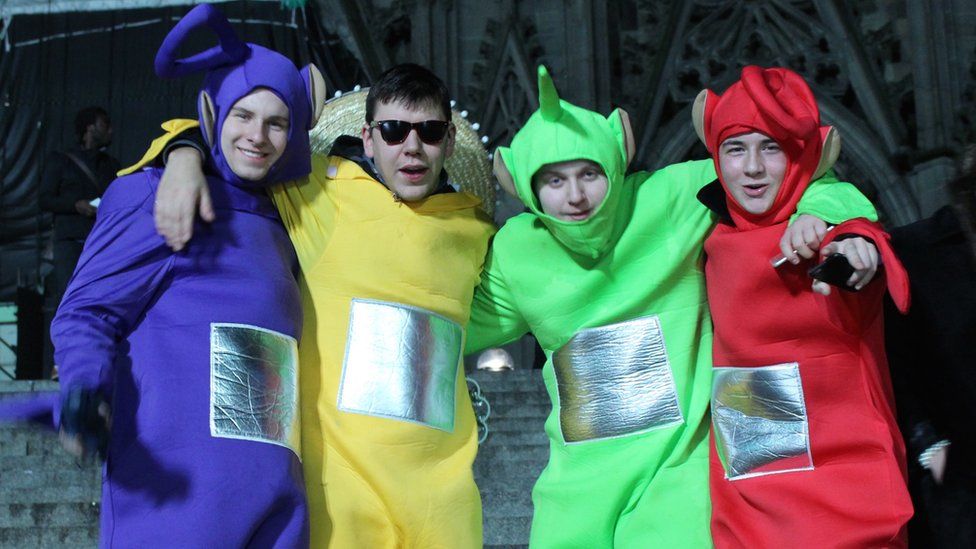 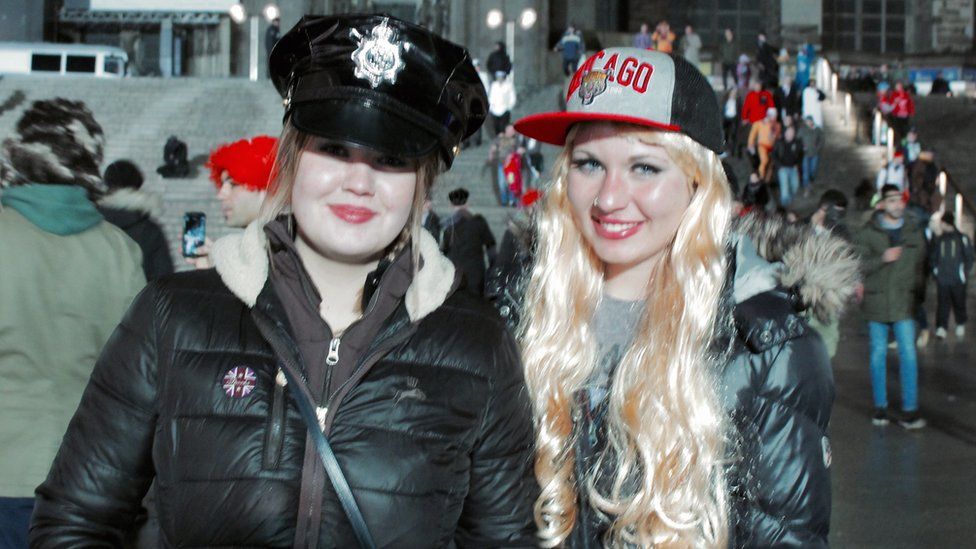 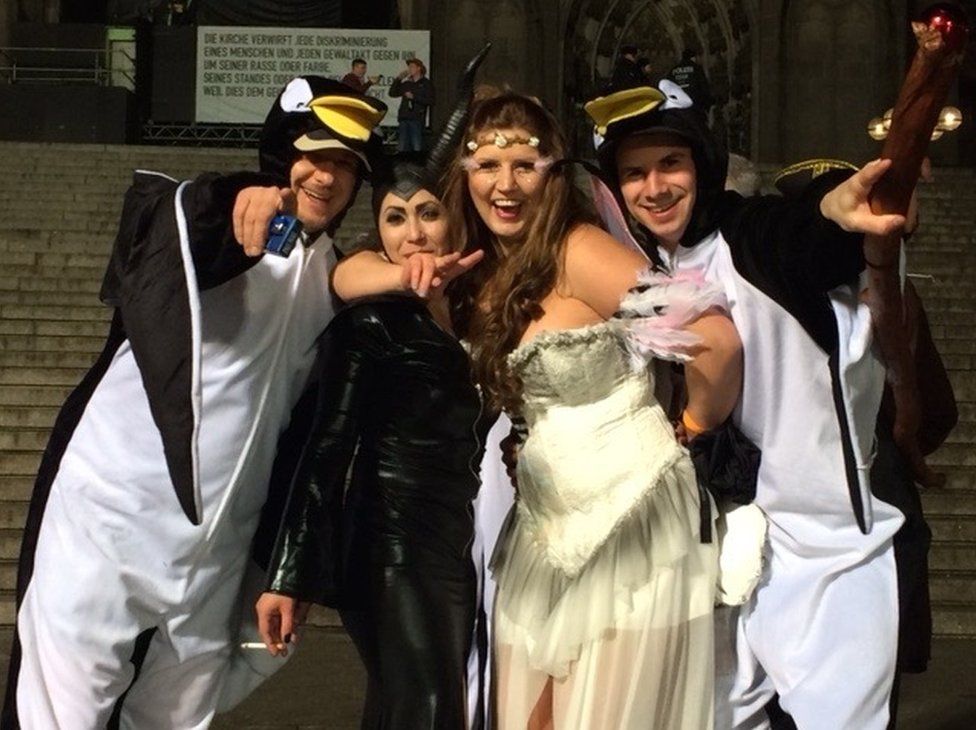