Why has Northern Ireland got the highest suicide rate in the UK? - BBC Newsbeat

Why has Northern Ireland got the highest suicide rate in the UK? 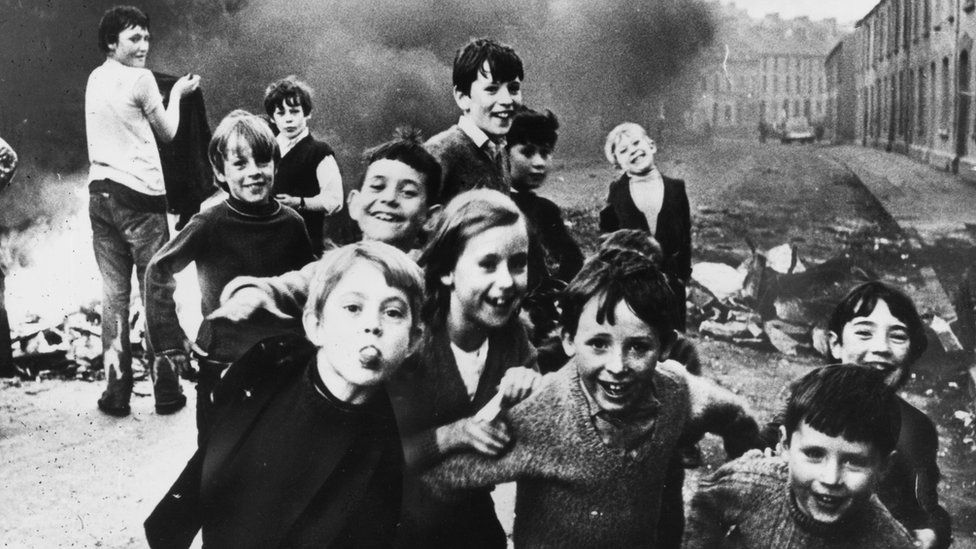 It's been confirmed Northern Ireland still has the highest suicide rate in the UK.

The reasons for someone taking their own life are complex but why would twice as many people in, say, Belfast, be killing themselves compared to people living in London?

Research suggests Northern Ireland's violent past could have something to do with it because a large percentage of an entire generation were left traumatised.

There are three things to know.

The first is understanding that there is rarely one single reason behind why someone takes their life. 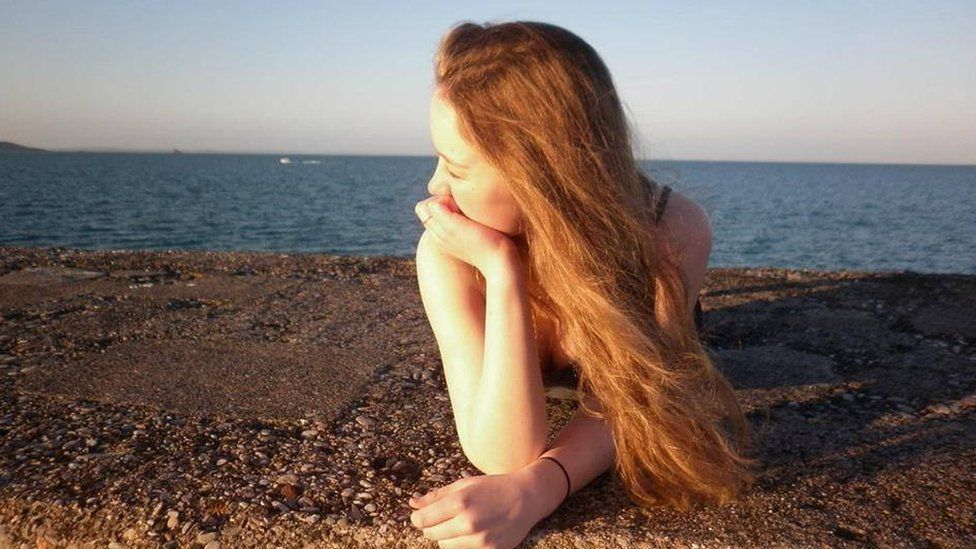 Listen to the story of Izzy Dix

It can be a combination of issues, for example deprivation, and so it would generally be foolish to blame suicide on one single factor. 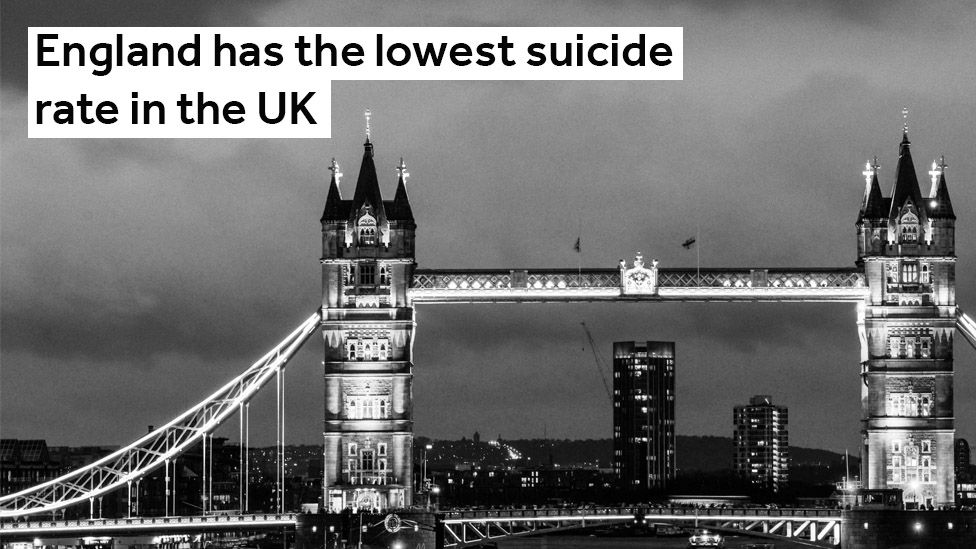 The second thing to know are the statistics, courtesy of the Office of National Statistics, based on the year 2014:

They measure suicide rates based on the number of deaths per 100,000 people in the population.

In Northern Ireland there were 16.7 deaths.

The third thing to know about is called 'the Troubles': 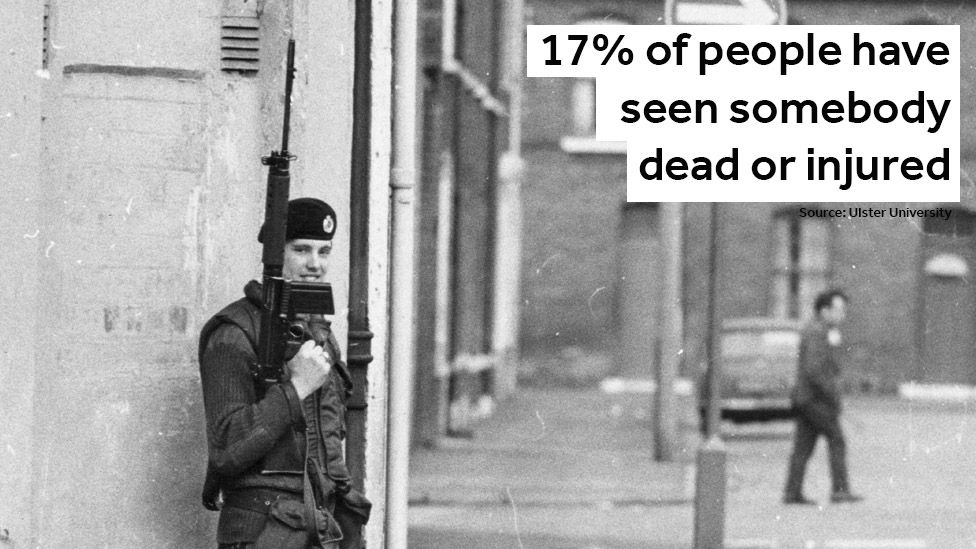 Between 1968-1998 there was a violent conflict in Northern Ireland, known as the Troubles.

The conflict was between those who want Northern Ireland to remain part of the UK and those who don't.

Three thousand people died and research by Ulster University reveals how the community was affected.

"About 40% of people here have been affected in some way by really traumatic events linked to the Troubles," says Prof Siobhan O'Neill, an expert in mental health at the university.

"17% of people have seen somebody dead or injured.

"That is a very high proportion for a small population.

"Everybody knows someone who has been affected," she told Newsbeat.

"Most people are OK and they adjust well after that. 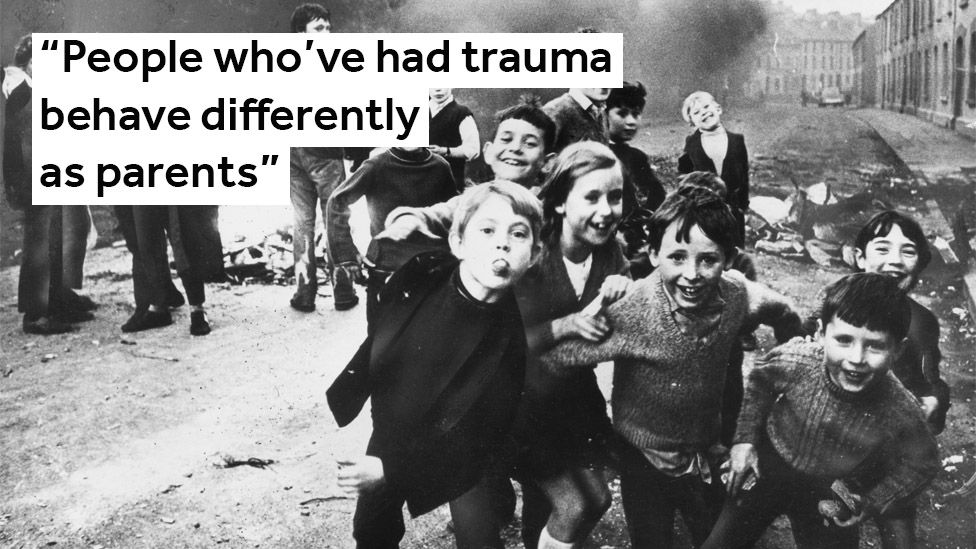 "But a number of people will have mental health problems related to the violence and that can be passed on to their children and affect some of them for generations."

In short, parents who've suffered mental trauma can have difficulty relating to their children and meeting their children's needs.

One example might be what Siobhan refers to as "emotional numbing".

Siobhan explains the numbing of emotions can be a way of handling PTSD (Post-Traumatic Stress Disorder) but it leaves them unable to help their children grow in a mentally healthy way.

"We know people who've had trauma behave differently as parents.

"Some are over protective of the children," she explains. 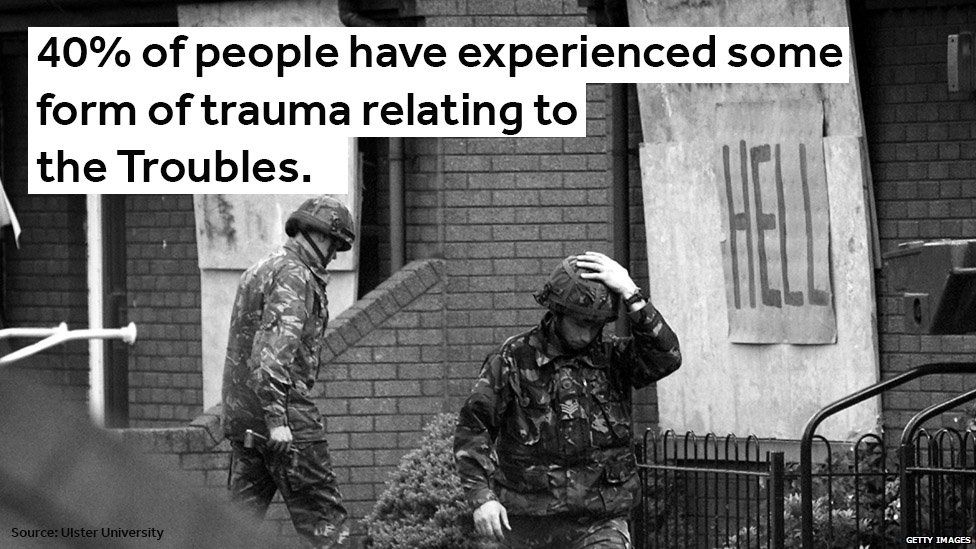 These families also suffer from higher levels of substance abuse and relationship break-ups, which can also be damaging to a child's emotional development.

"It sets the context for higher levels of anxiety and depression," says Prof O'Neill.

"Young people in Northern Ireland who know people affected by the troubles are also more likely to self harm, even though they've never witnessed any of the troubles themselves.

"And self harm is related to risk of suicide."

The troubles ended with the famous Good Friday Agreement in 1998.

But just because 17 years have passed, does not necessarily mean the anxiety has gone.

"Many of [those affected by the troubles] are still searching for truth and justice and finding out more about what happened.

"It can be very difficult for them when they hear others talking about "moving on". 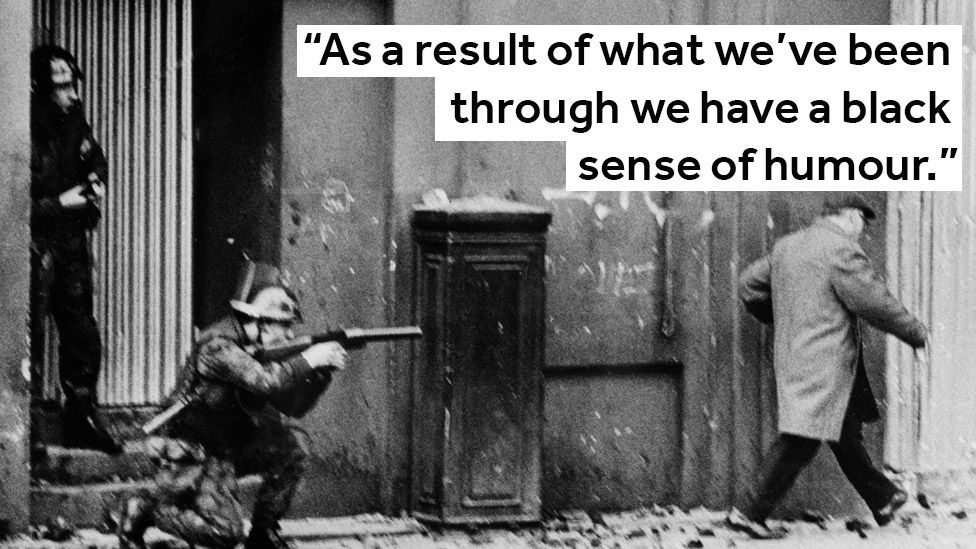 "The people who've been worst affected can feel forgotten about."

So is Northern Ireland therefore a depressing place to live?

"Certainly not," Professor O'Neill says with a smile.

"As a result of what we've been through we have a black sense of humour.

"We know that exposure to a lot of trauma and war can actually lead to what's called 'post traumatic growth', where people see a new meaning to their lives.

"There's a hell of a lot of people here who've built extraordinarily meaningful lives despite, or even because of, what they've been through."