Hymn for the Weekend is being criticised for misusing Indian culture 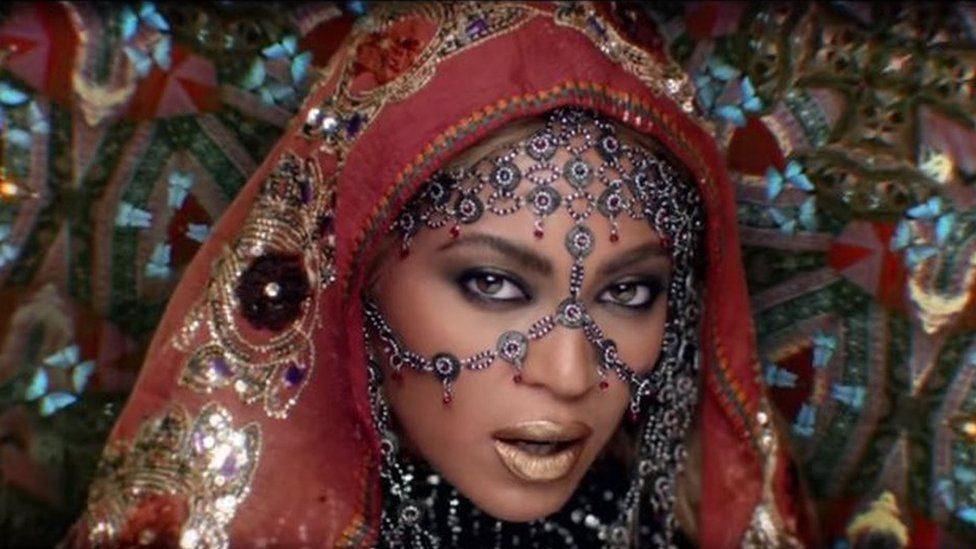 Parts of the video are based in India during the Holi Festival when people throw brightly coloured powder at each other.

It shows Chris Martin travelling past ancient sites and through crowded streets in a tuk tuk.

But, the filming of Hymn for the Weekend is causing some people to say Coldplay is using India as a backdrop for the wrong reasons.

And, what's causing most of a stir is Beyonce in traditional Indian dress.

Critics say it's "appropriation" or misusing bits of Indian culture, others have an issue with Beyonce dressing up. 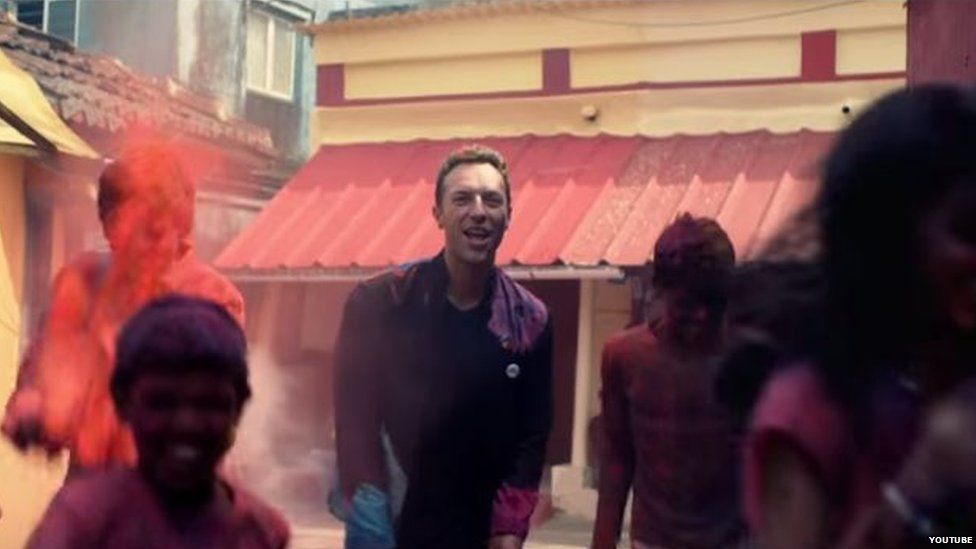 But others point out similar Coldplay videos, including Princess of China, which featured Rihanna wearing traditional Chinese dress.

Some say this is all nonsense and that it's well known that Coldplay have spent time in India and immersed themselves in the culture.

One tweet suggests: "If dressing Indian makes her [Beyonce] guilty, what about Indians who dress western?" 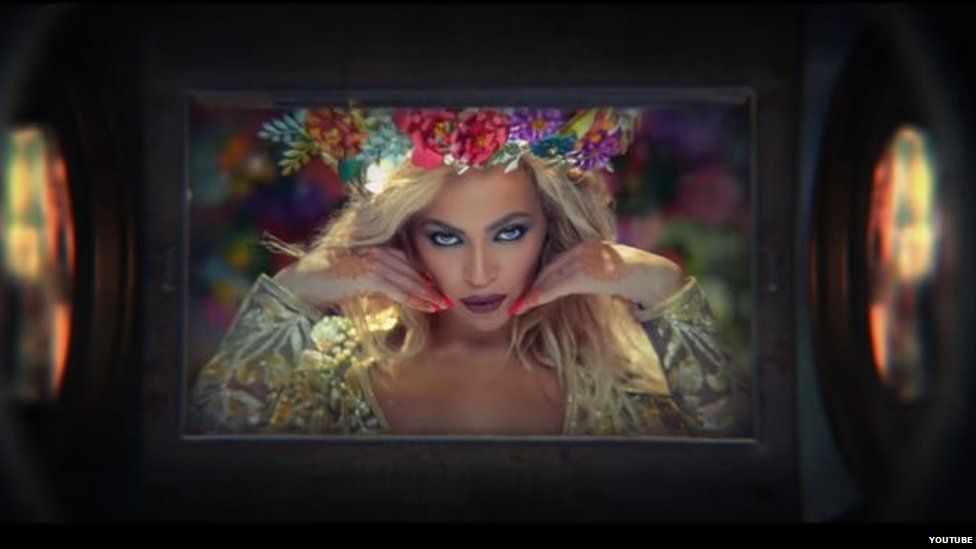 It's raised questions about whether Beyonce, as a black American woman, should be dressing up as a Bollywood star.

Others argue that the video shows Coldplay's cultural appreciation of India, not appropriation.

And some - possibly not fans of Beyonce or Coldplay - can't really see what all the fuss is about.