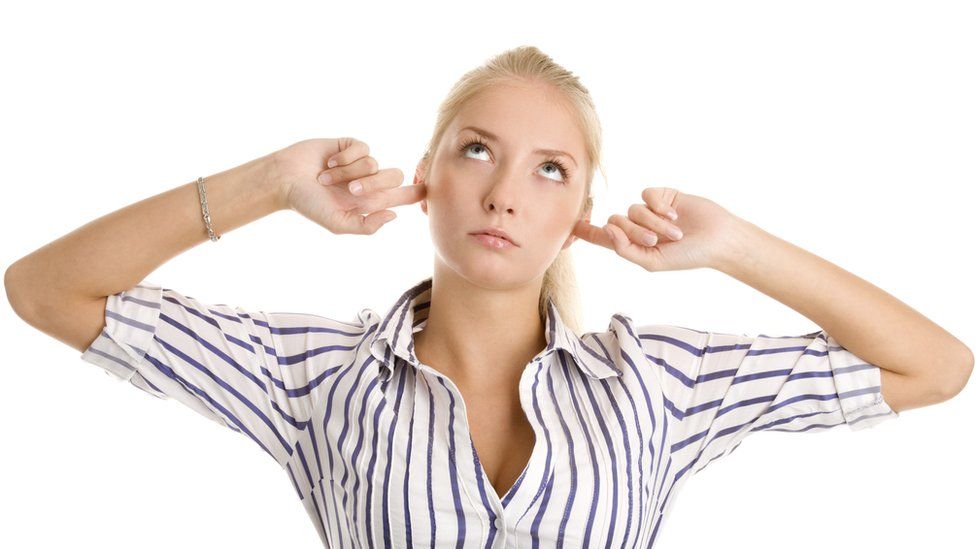 Chronic fatigue syndrome (CFS) is a much misunderstood illness - but it's also more common than previously thought.

Persistent exhaustion was found to affect 2% of 16-year-olds - and almost twice as many girls as boys, according to research from the University of Bristol.

Three people with CFS, also known as myalgic encephalomyelitis or ME, tell us the most frustrating things they hear.

The NHS says CFS is a collection of symptoms which can have a range of effects on every day life, from 'mild' to 'severe'.

We got Charlotte, Kirstie and Sophie together to tell us the four top things you shouldn't say to anyone with CFS and what they have to deal with. 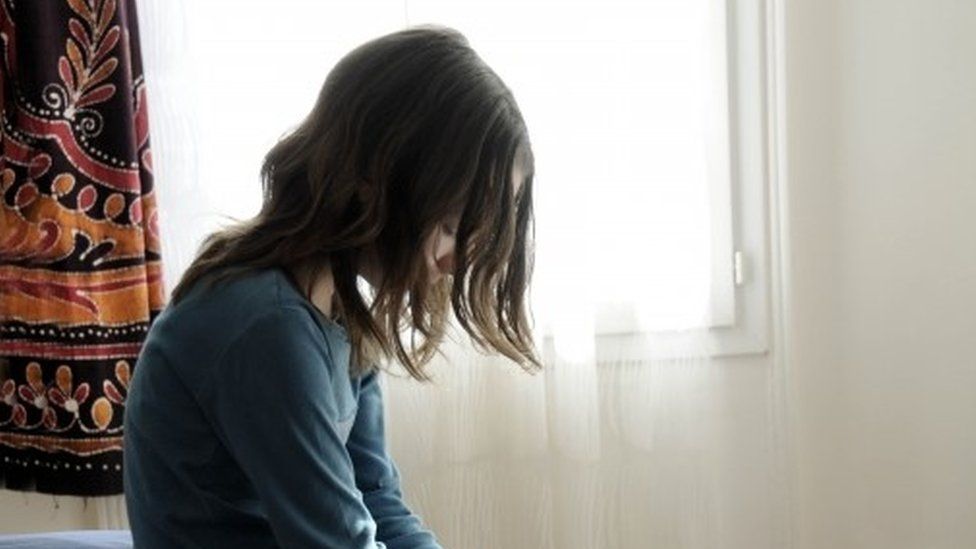 Chronic fatigue up among 16-year-olds 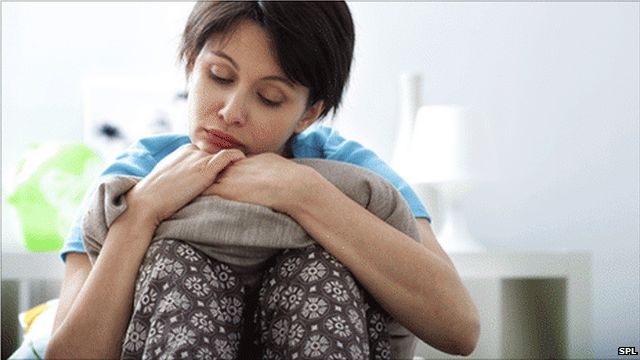 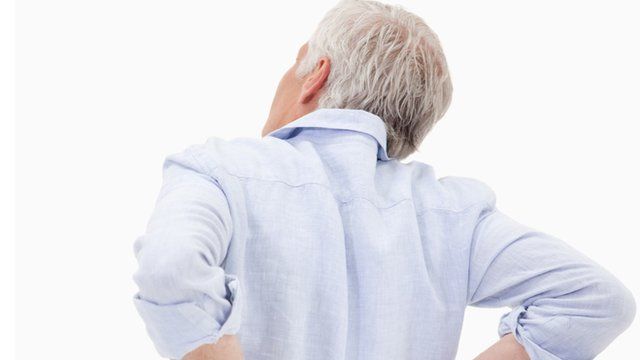 Exercise helps with ME, study says

Don't say: We all get tired

Charlotte Robertson is 19 and from Northumberland.

Even though she's had CFS symptoms since she was 11, people still make hurtful comments.

"It's frustrating having to justify things the whole time and sometimes it can be quite upsetting.

"It's not intended to hurt, it's just thoughtlessness." 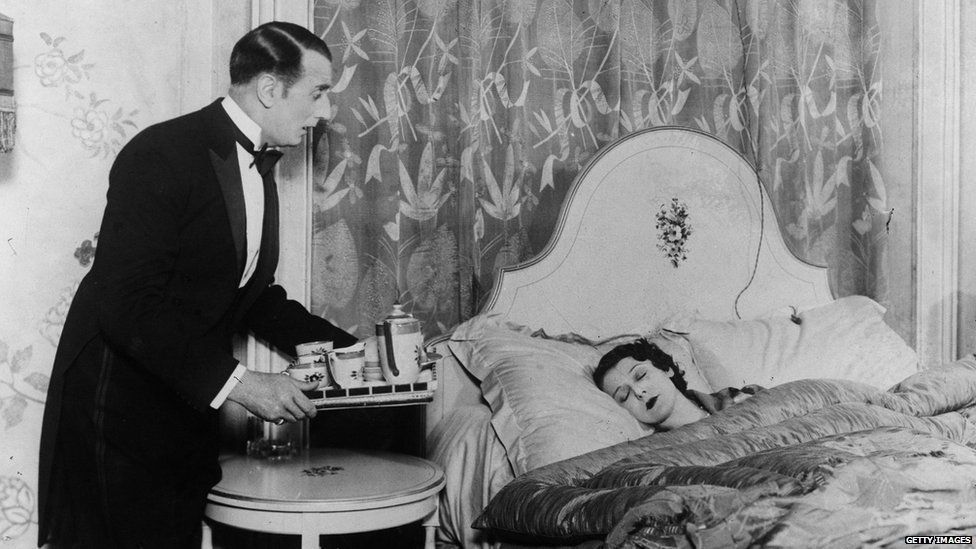 Kirstie Miller, 17, from Westbury in Wiltshire, is still trying to take her GCSEs because of her CFS.

"People think it's laziness, but it's not," she says.

"When you bring it up with people they say, 'Oh that's where you get tired isn't it?' but it's so much more." 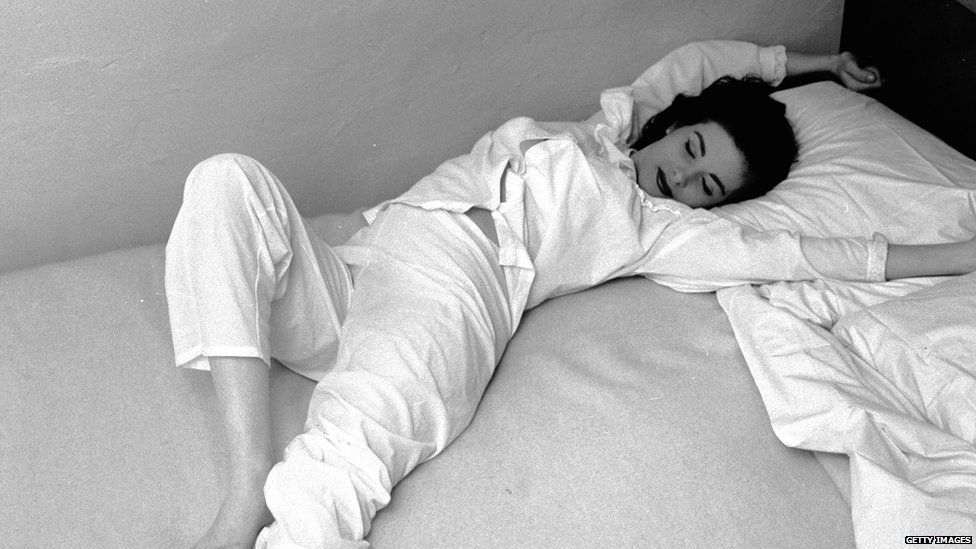 Don't say: Why don't you just take a nap?

"People say, 'You just take a nap every now and then don't you?' But if I take a nap I'd feel worse than before I took a nap."

She said her school "didn't like" how much time off she took.

"It felt more like they were against me, and were more concerned about how their attendance would look rather than my health." 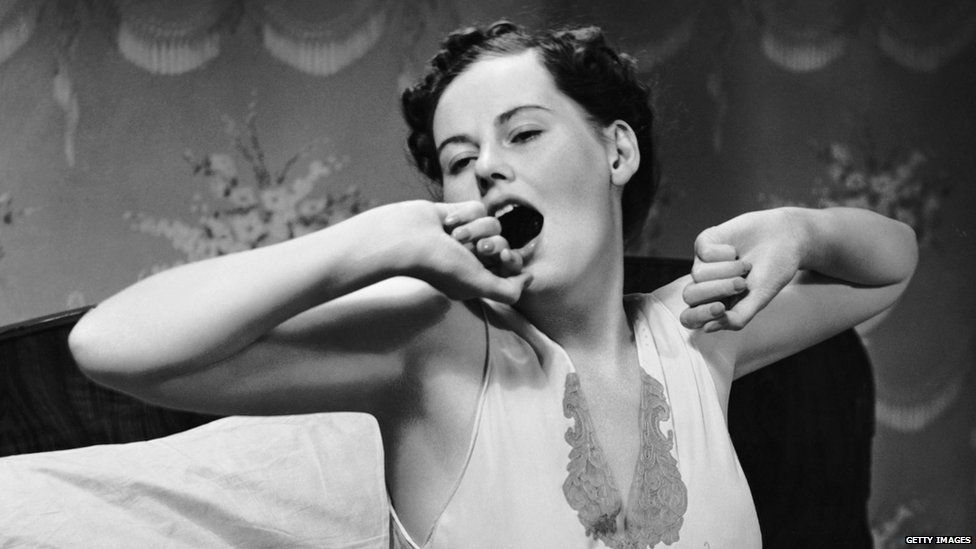 Don't say: Can't you just get on with it?

"There are some people who just see the tiredness, they don't see the flu symptoms or the sore throat or achy joints and just think that you can get on with it, when in reality it's completely the opposite," said Sophie Cockerton, from Beverley in Yorkshire.

The 16-year-old has had CFS for five years and is taking a year off from her A-levels because of the condition.

"It's hard to get up and do stuff when you don't have the basic energy to do it," she says.

"My friends are supportive but nobody really knows what it is... it's just given a name and it doesn't express all the different things within it." 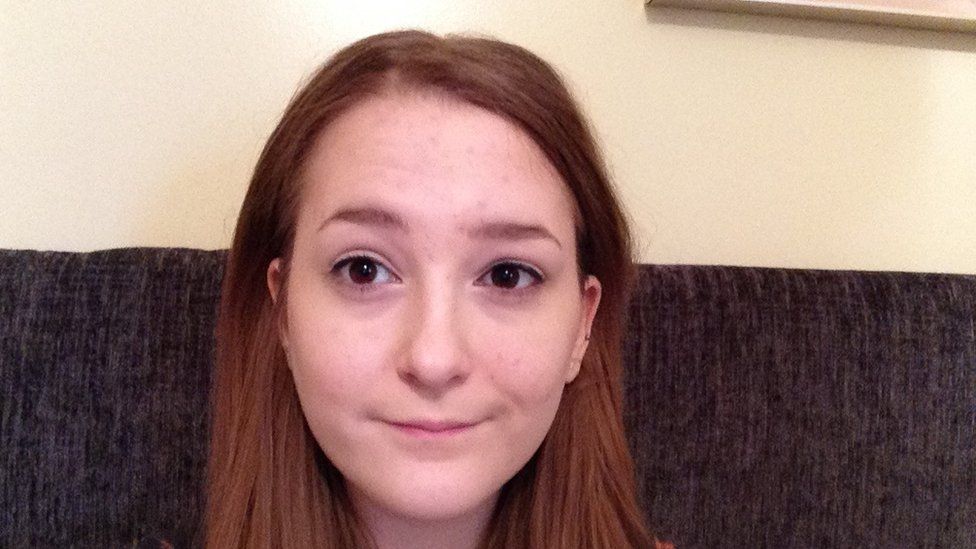 How do you describe CFS to someone who's never had it?

"Before I was diagnosed I was sleeping for 18 hours a day, I was finding it really difficult to walk.

"I got loads of headaches and I collapsed a couple of times."

"Brain fog... like a shadow hanging over you all the time.

"Your whole body feels so heavy that it feels like you can't do it. Even moving my legs slightly each day kills."

"A barrier at the front of my mind. The more information has to pass through the barrier the worse I get.

"If I'm doing maths and it has to pass through it quite a few times, then I get more and more tired." 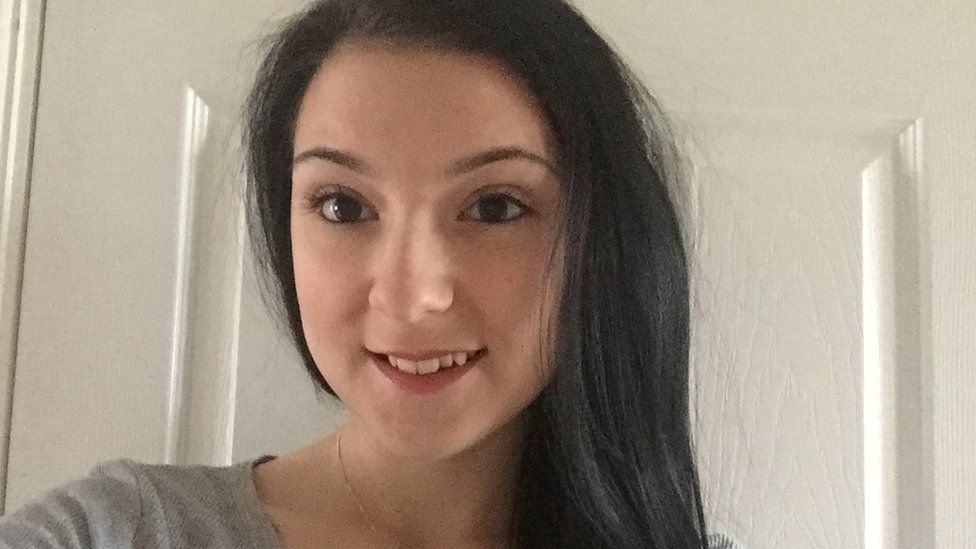 Before Kirstie became ill three years ago, she used to study dance, drama and singing for her GCSEs.

"I'm walking on crutches, I'm meant to be in a wheelchair but I refused to be in one.

"People see it as, 'Oh at least you're still doing things,' but to us, our lives have stopped and theirs have carried on.

"All of your friends are off to university in September and you're still here taking your GCSEs."

Charlotte says CFS makes it hard for her to study enough at the University of Aberdeen.

"They say for every course you're supposed to do about 150 hours of work. That's not going to be realistic for me, so how do I make the most of what I've got?"