WhatsApp is now free (and there still won't be adverts) 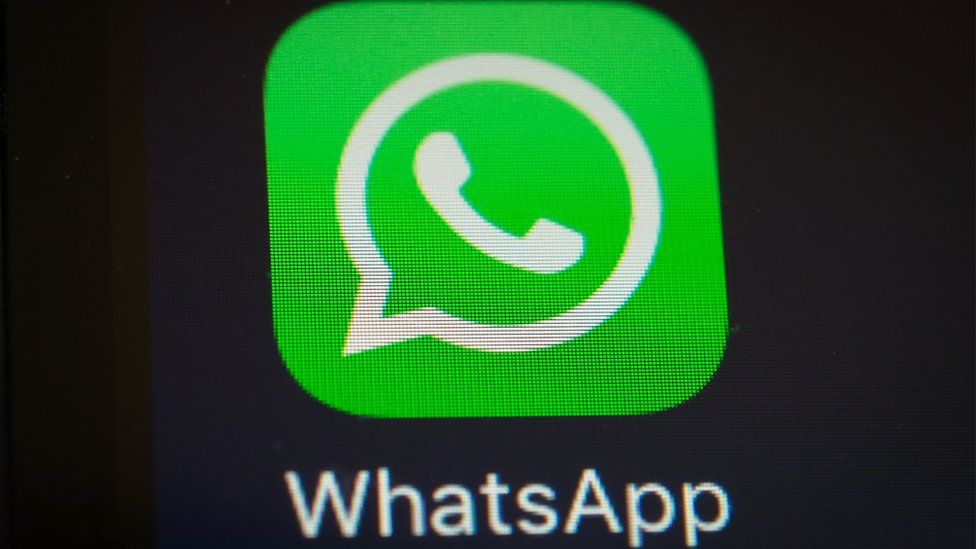 WhatsApp is now free to use.

For the last few years, you've had to pay a subscription after 12 months. But the company says that fee is being scrapped immediately.

At the moment, it costs around 69p-a-year. But if you've just paid it, you won't get your money back.

WhatsApp will still have to make money but the company says it doesn't mean you'll start seeing adverts on the site.

It might seem strange to get rid of a fee that isn't exactly crippling. 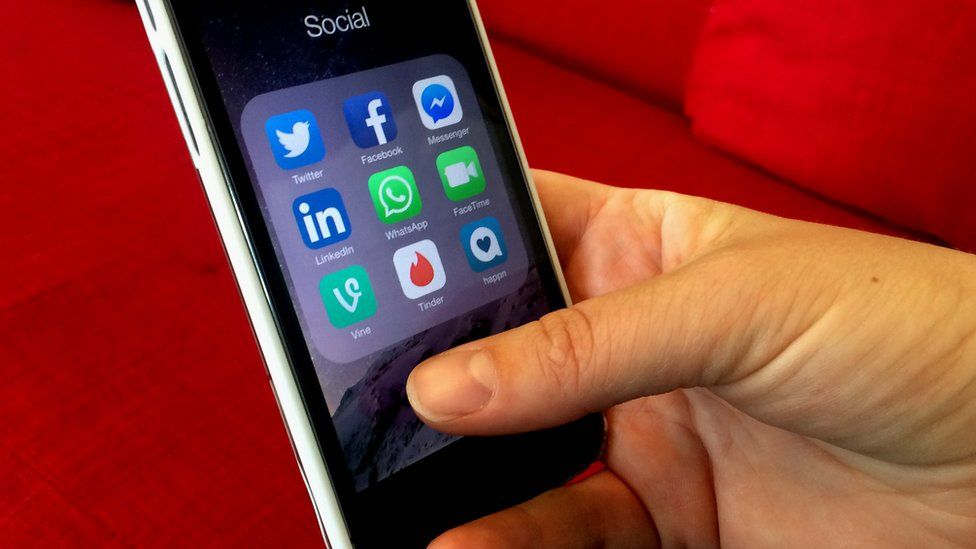 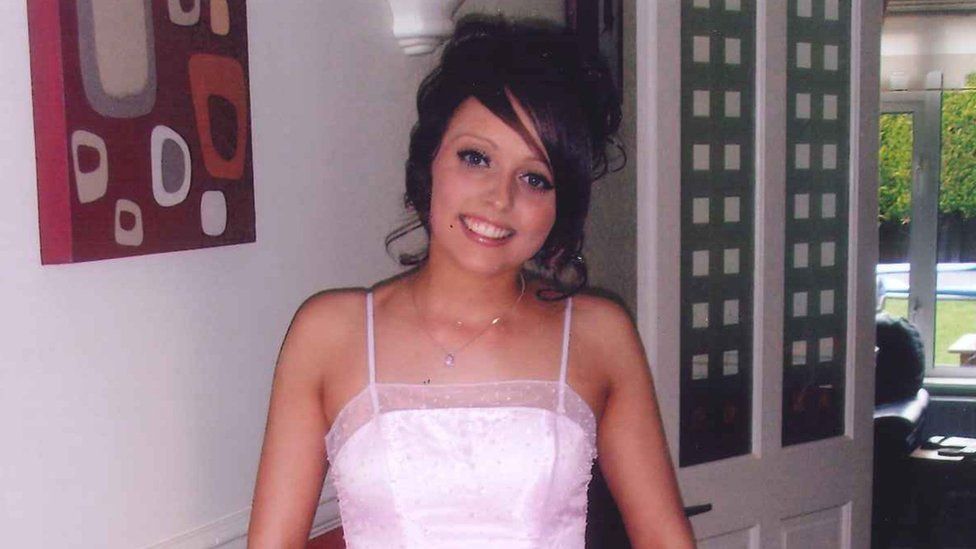 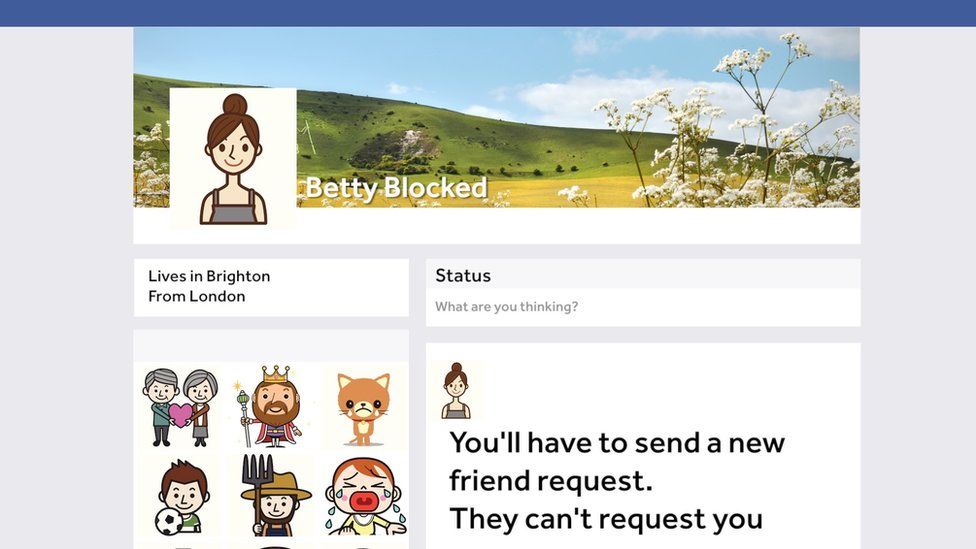 What happens when you block someone?

But WhatsApp only introduced the charge a few years ago and says it hasn't been working out that well.

A company blog post says: "Many WhatsApp users don't have a debit or credit card number and they worried they'd lose access to their friends and family after their first year.

"So over the next several weeks, we'll remove fees from the different versions of our app and WhatsApp will no longer charge you for our service."

WhatsApp, which is owned by Facebook, already has one billion users and the company hopes this move will bring in even more people.

But how will it make money when there's no subscription and it's committed to being ad-free?

According to the company: "We will test tools that allow you to use WhatsApp to communicate with businesses and organizations that you want to hear from."

That means you might soon be able to send your bank a message asking about a recent transaction or checking an airline for flight information.