Robot Wars is returning to to BBC Two for six episodes 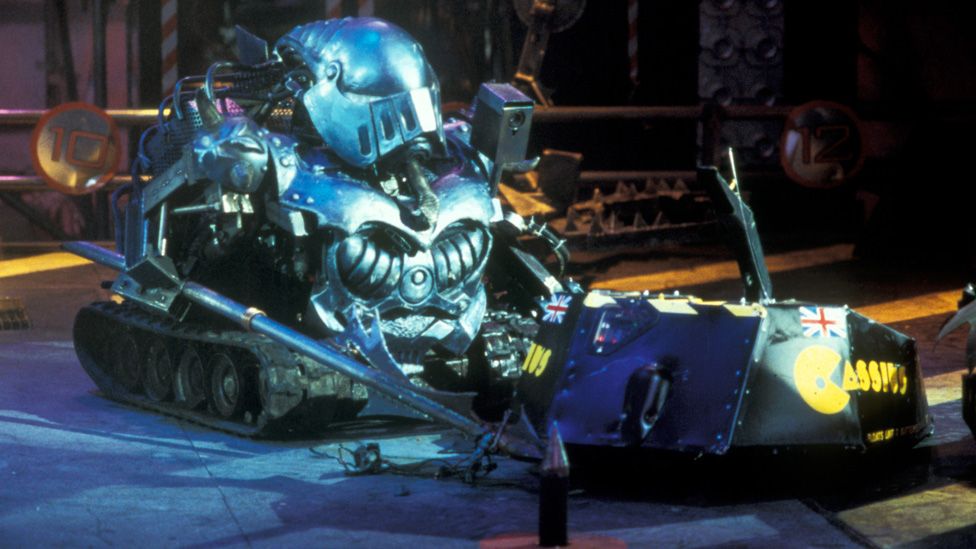 Robot Wars is coming back to BBC Two after more than 10 years away from the channel.

The show ran between 1998 and 2004 and involved inventors pitting their robots against each other, as well as having to avoid the more powerful house robots.

Creators say the new series will have "more battles and more science than ever before".

There will be six hour-long episodes but there's no start date yet. 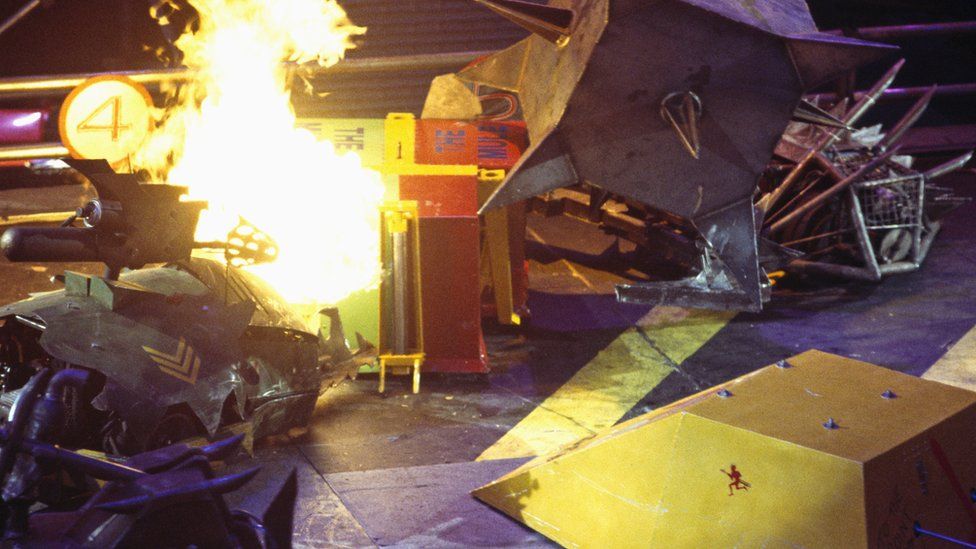 A purpose-built fighting arena in Glasgow will be the stage for the new series. 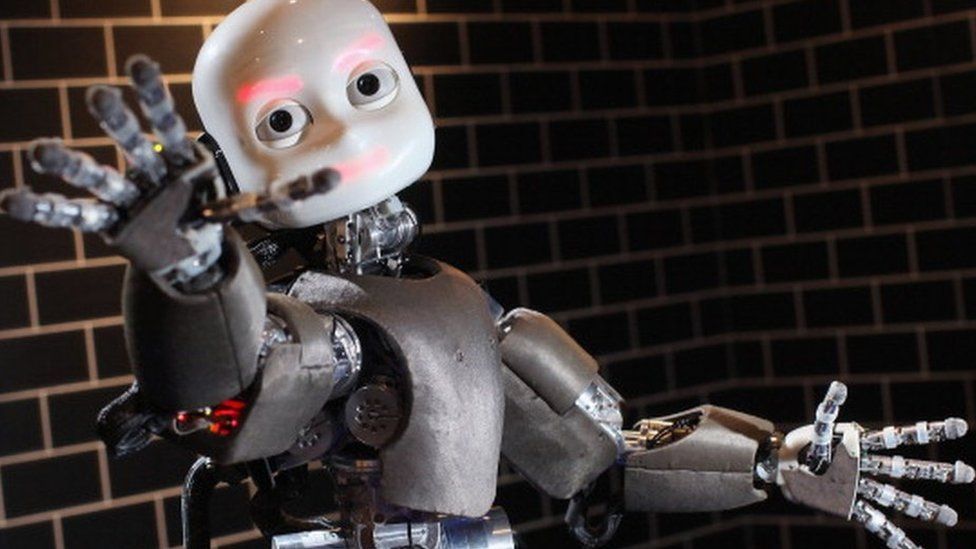 Five questions we should ask ourselves about AI 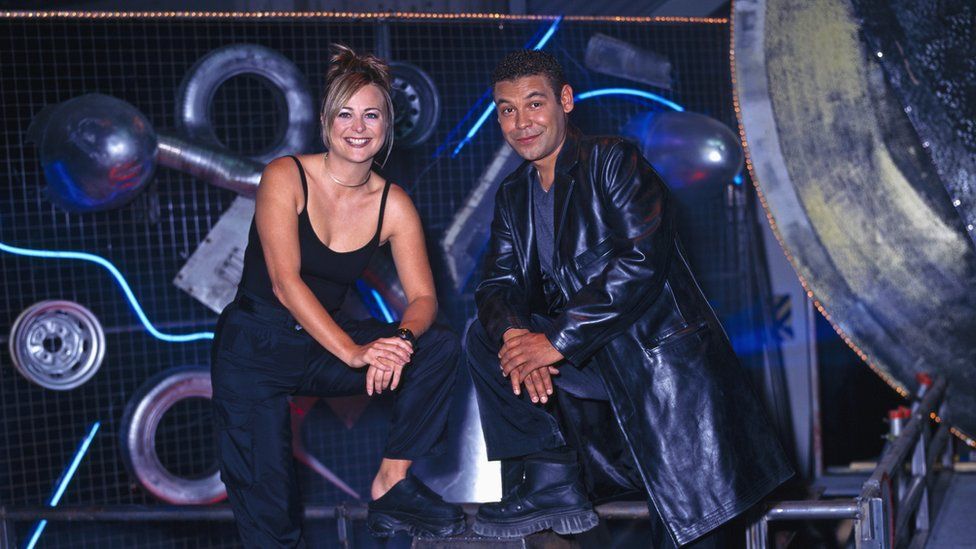 Image caption Back in the day Philippa Forrester and Craig Charles presented the show. But can you remember who Craig took over from? 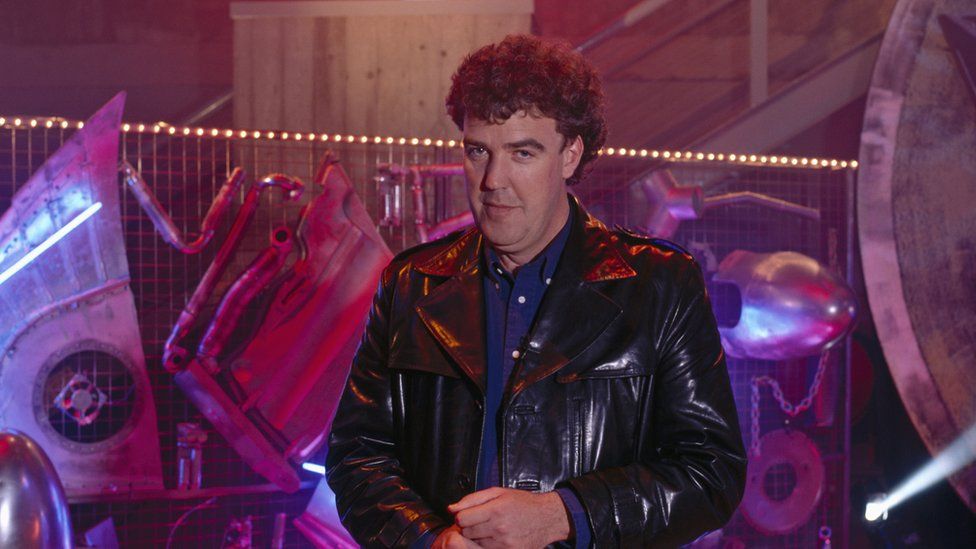 Image caption That's right...nice of Jeremy Clarkson to leave his full length leather jacket behind too

Kim Shillinglaw, controller of BBC Two and BBC Four, says: "Robot Wars is an absolute TV classic and I'm thrilled to be updating it for the next generation of viewers.

"With new technological advances making for an even more exciting and immersive experience, this is a fantastic example of the kind of content-rich factual entertainment that BBC Two excels at."

With a decade of technological development to draw from, chances are the new robots will be even more menacing.

But before we get excited about flame-throwing drones that can hack your Facebook, let's pay tribute to the frankly awesome robots of times past... 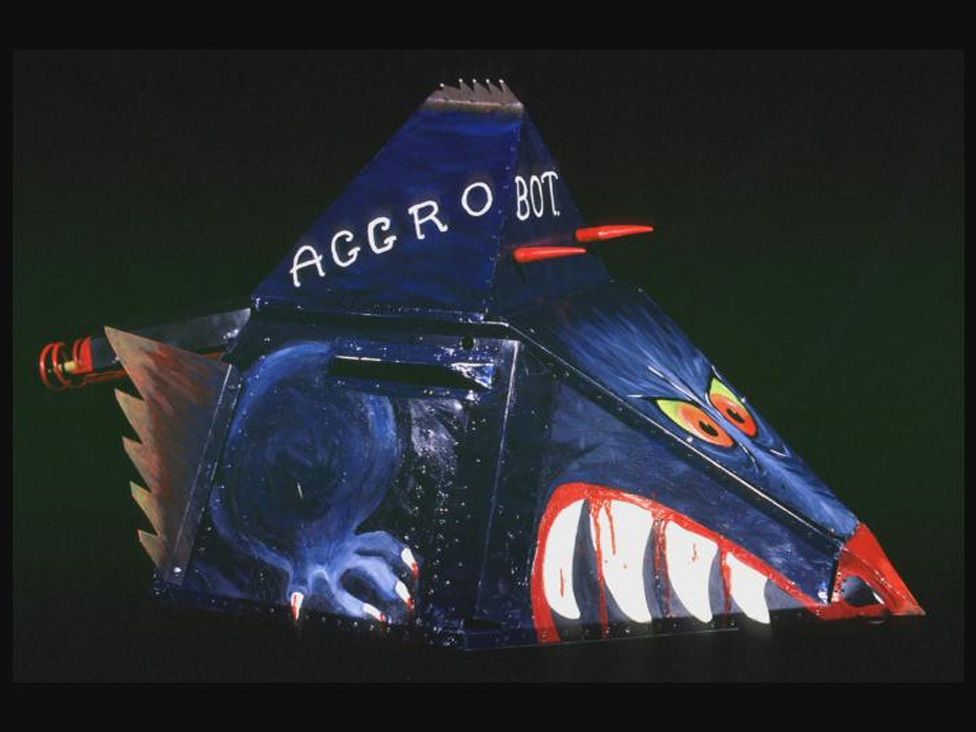 Image caption Looks like a Tasmanian devil, got a bit aggy, wasn't afraid to deploy its horns 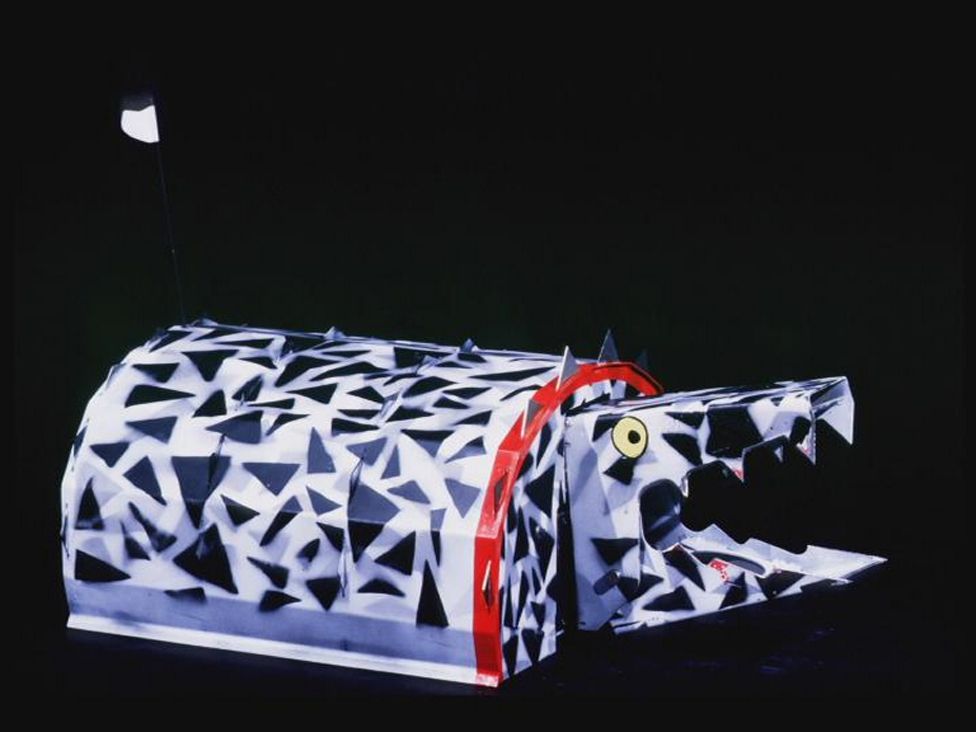 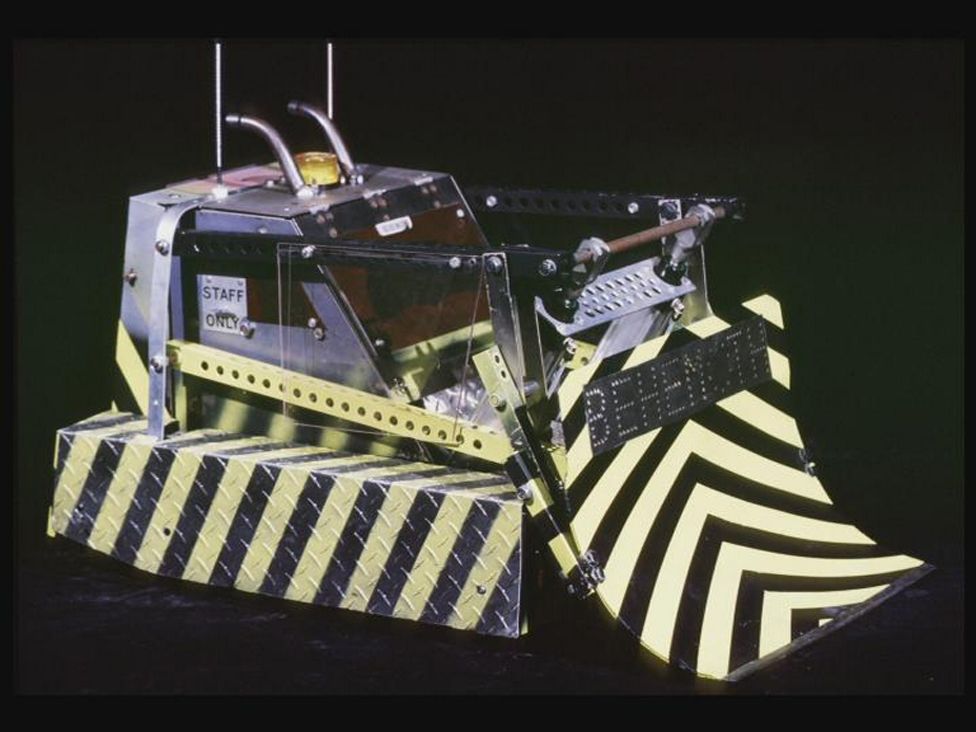 Image caption Shovelled away enemies. Doubled up as a handy way to clear leaves 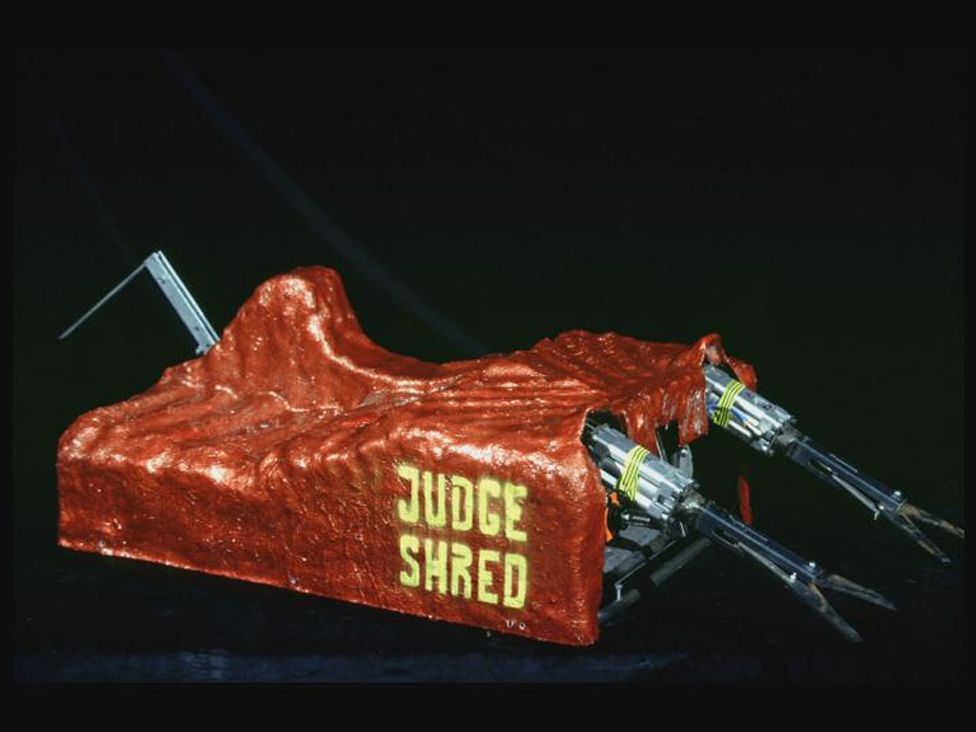 Image caption Shredded you with its evil pincers. And then tossed some salad

The one that looked like a grinning medieval helmet 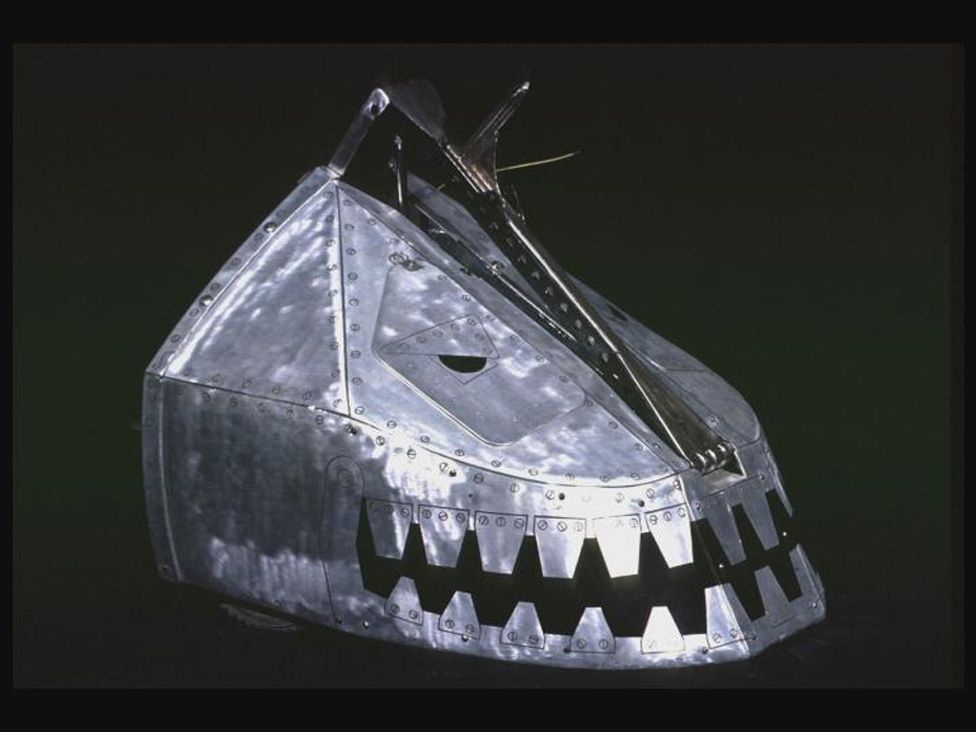 The one that wanted to be Darth Vader 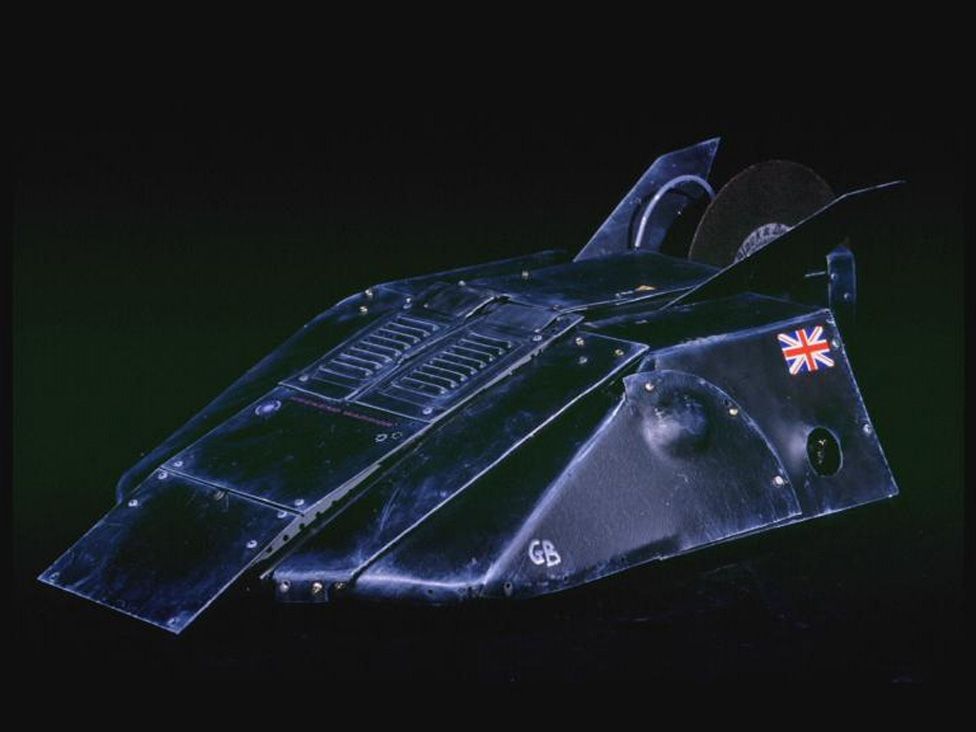 Image caption "I am your robo-father" 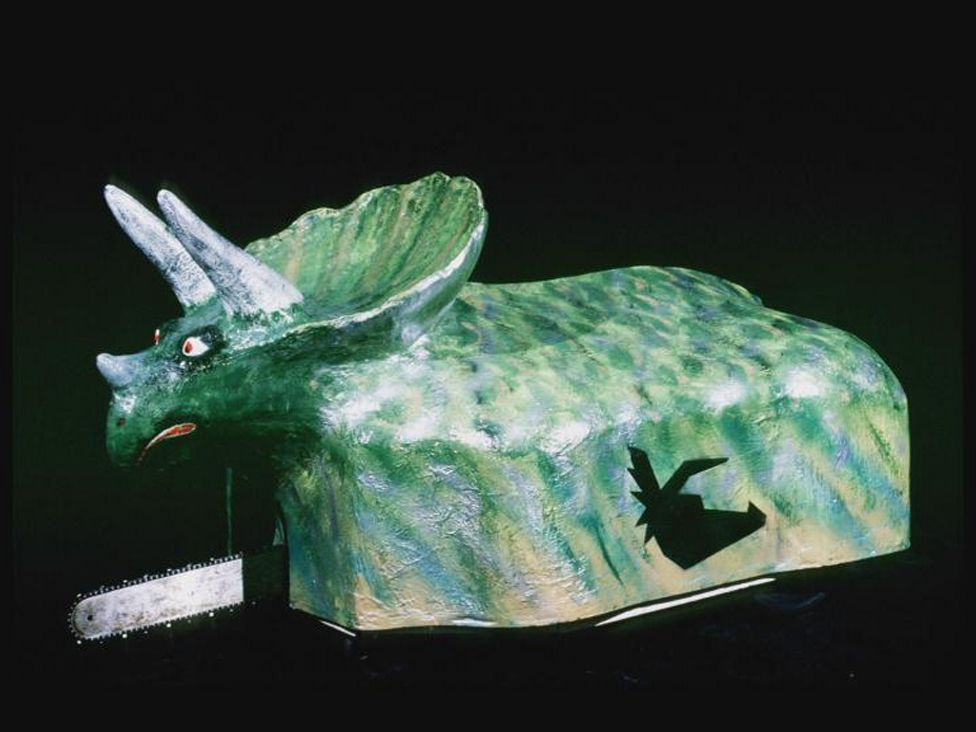 Image caption Invited you round for a vegetarian meal, then used its saw to cut up the tofu 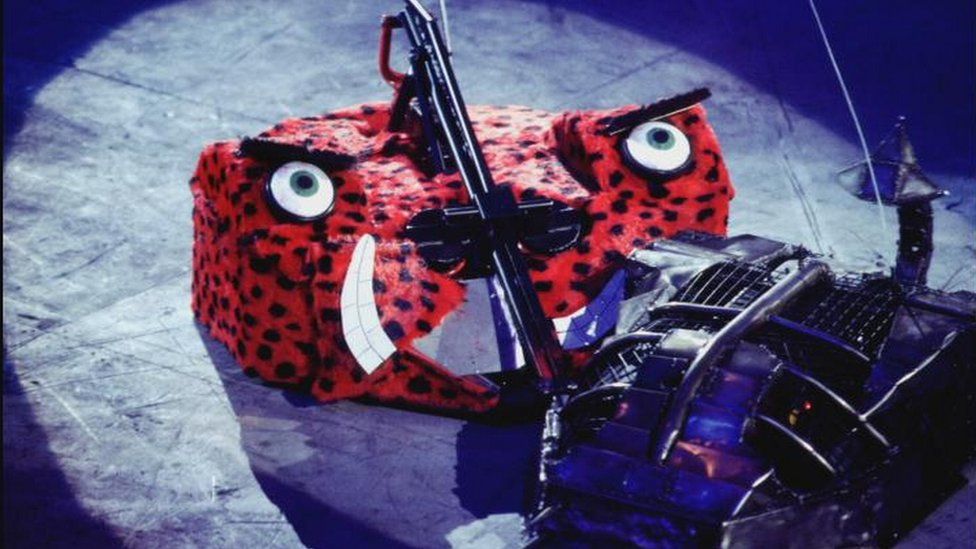 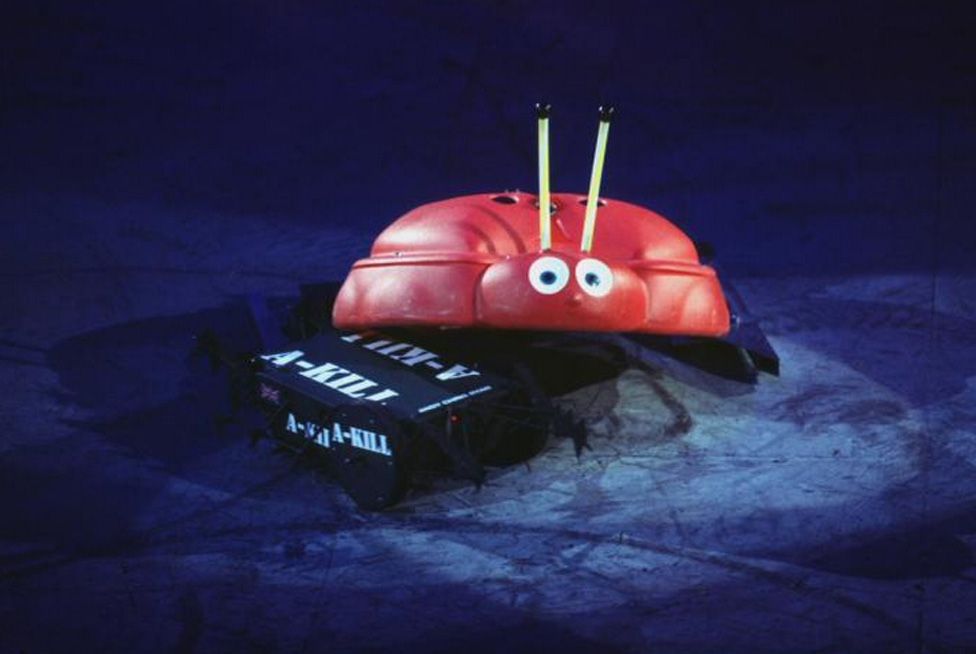 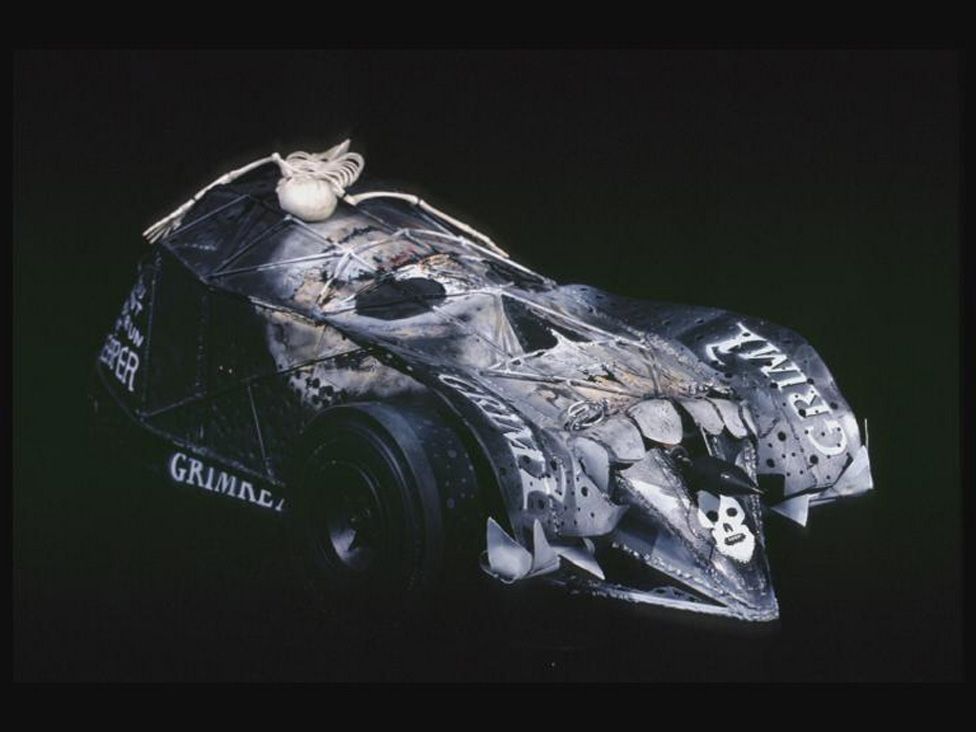