Alcohol: How bad is it and can it ever be good for you? - BBC Newsbeat

Alcohol: How bad is it and can it ever be good for you?

By Lin Lin Ginzberg from The Trust Me, I'm a Doctor Team 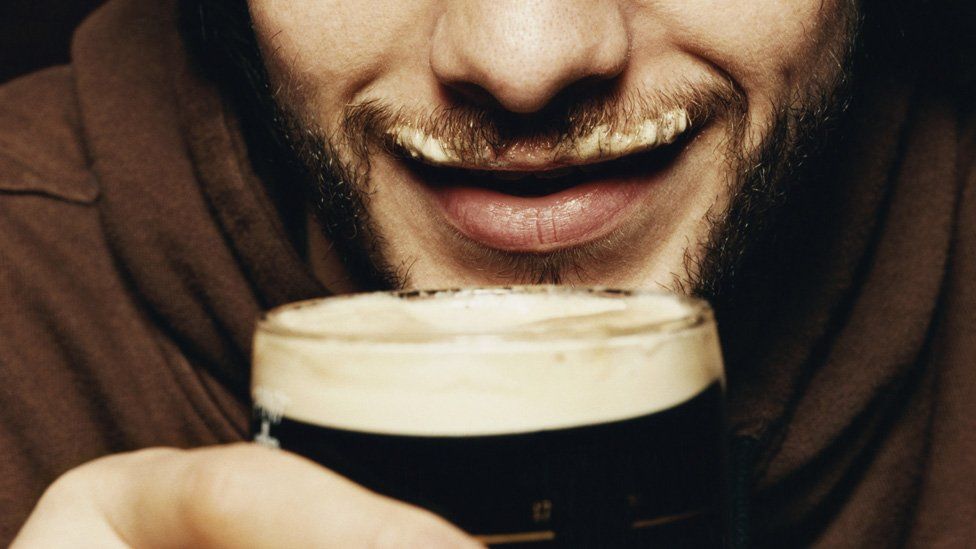 Are you trying to do "dry January" - or getting the pints in tonight?

Drinking is actually becoming less popular. More than a fifth of adults in the UK in 2013 said they were teetotal and the proportion of teetotal young adults increased by over 40% between 2005 and 2013.

Strict new guidelines on drinking alcohol have been announced by the Department of Health.

They come into effect straight away.

The last time they were changed was 21 years ago. 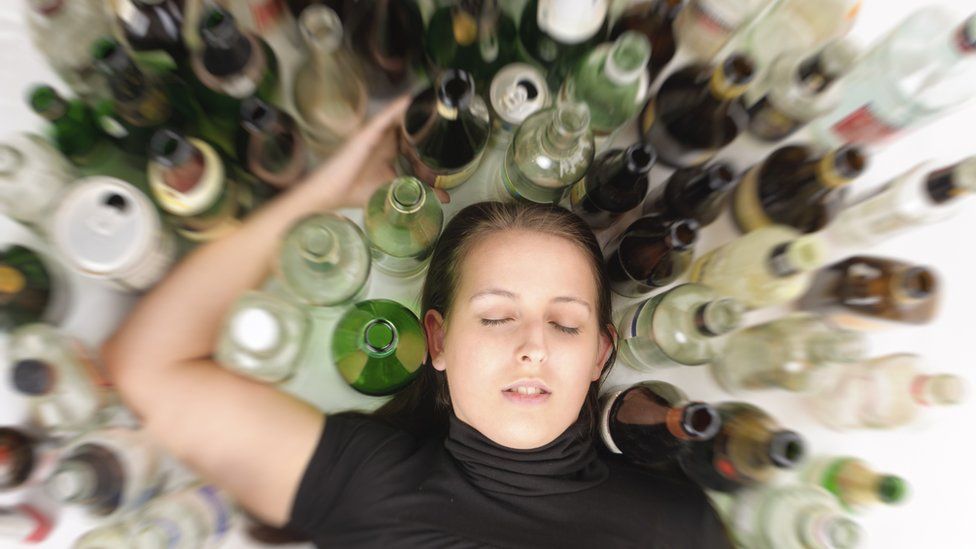 Alcohol: Here's how many units you're drinking 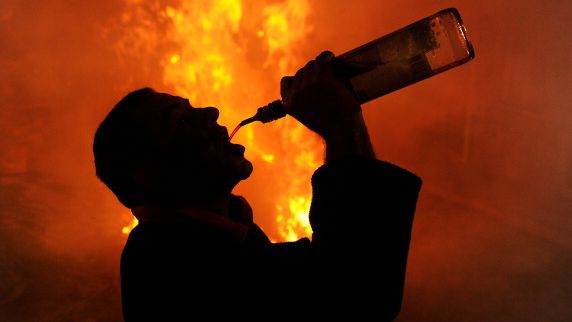 How drinking alcohol affects your body

So what's new? We take a look at what alcohol can do to you - good and bad.

How much booze is too much?

The new guidelines will affect men more than women. That's because men's advised alcohol limit is now the same as women's.

The new advice is that men and women who drink should consume no more than 14 units a week.

That's no more than six pints of beer or seven glasses of wine in a week. (Unless you are pregnant, in which case the advice is that you should not drink at all).

Also, you really shouldn't binge drink and should have alcohol free days.

To find out more about what a unit is check out the NHS units guide or try out Newsbeat's booze calculator.

So, why is drinking so bad for you?

A fifth (21.6%) of all alcohol-related deaths are due to cancer.

What we know now that we didn't really 21 years ago is that any drinking at all can increase the risk of cancer. And that's for both men and women.

For example, if you're a woman you will have a higher risk of breast cancer if you drink - even if you just drink a moderate amount. If you're a man then your risk of prostate cancer will be up 23% if you drink three or four units a day.

The risk of cancer is actually linked to the alcohol molecule - ethanol - in the drink, and increases with the amount drunk. And it's not just bad news for your liver.

4,800 cases of bowel cancer are linked to alcohol every year

And aside from cancer there are a whole host of different ways alcohol can harm people - for instance from increasing your blood pressure to affecting mental health and even just increasing the risk of injuring yourself or others while drunk. Worldwide, about 3.3 million deaths every year result from harmful use of alcohol - that's almost 6% of all deaths. 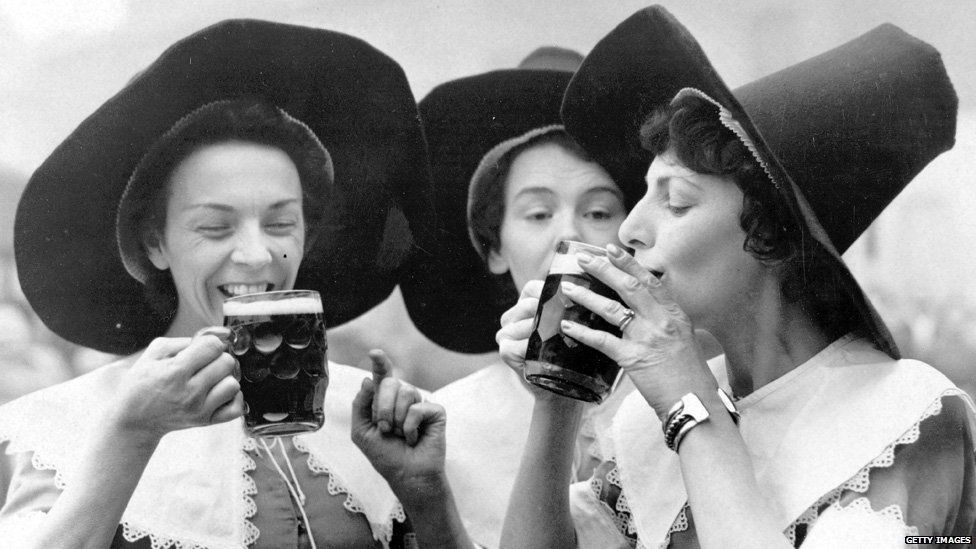 Can alcohol ever be good for you?

There's obviously the fact that alcohol can help people relax and feel more at ease in social situations. But here comes the controversial bit.

He also said it may be because alcohol promotes the production of NO (nitric oxide) that makes the arteries dilate, possibly reducing stress on the heart. 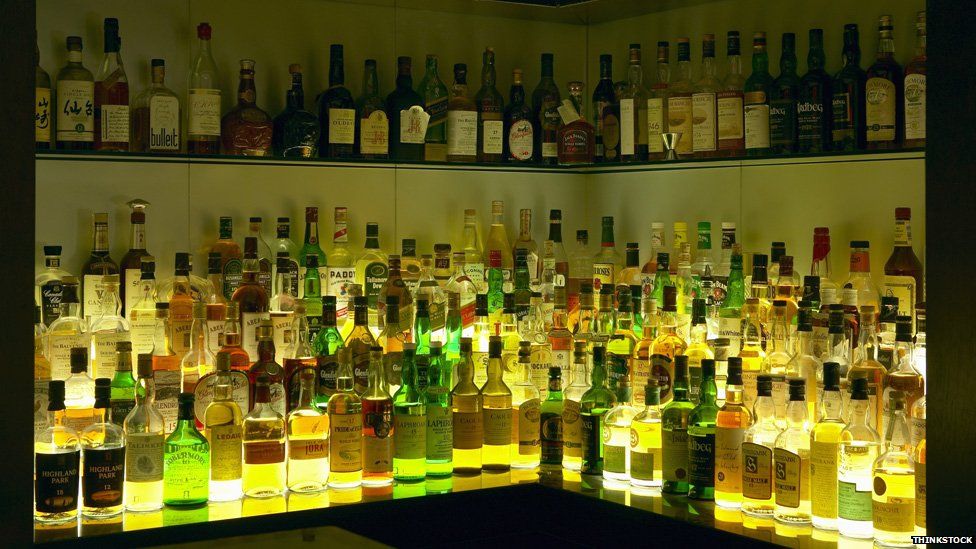 Image caption Probably too much

The new guidelines review found that the benefits may not apply to men at all and that there may be some heart health benefits but only for older women.

However, other researchers point out that many studies included occasional and former drinkers in the abstainer categories which may have tainted the results.

Either way, there are safer and less controversial ways to protect your heart for instance: eat well, go for a jog and stop smoking.

iWonder: Why do some people get drunk more quickly than others?

iWonder: How can I avoid a hangover?

To really get to the bottom of this watch Michael Mosley interview experts with opposing views about whether alcohol can potentially be good for you on Trust Me, I'm a Doctor this Wednesday at 8pm on BBC Two.