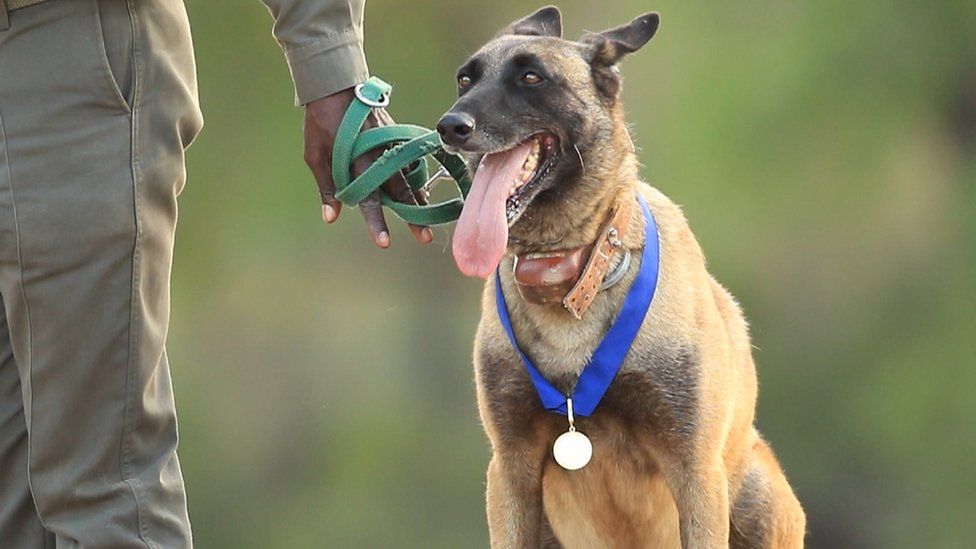 Most dogs want a bone but Ricky Gervais has given this one a medal for being one of the world's most successful poacher-hunters.

"Killer" has spent the past four years working in the fight to save the African Rhinoceros from extinction in South Africa.

The five-year-old's tracking skills have led to the arrest of a high number of hunters.

Now he's been rewarded by the People's Dispensary for Sick Animals (PDSA).

The charity has only ever given out 24 gold medals and Ricky says it's for Killer's "fantastic work".

The Belgian Malinois has helped in the arrest of 115 poachers at Kruger National Park.

Flown in by helicopter and working alongside his handler, Killer helps to track and capture armed poachers searching for the African Rhinoceros.

Rhinos are hunted and killed for their horns, which is prized in Asian countries. 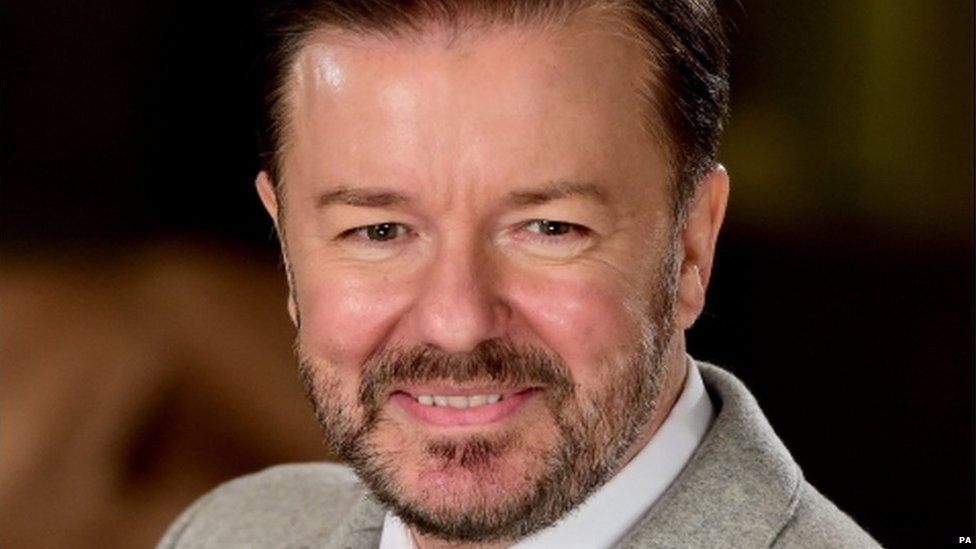 "He helped capture dozens of poachers in the last year alone, thanks to his amazing courage and dedication.

Last year, the comedian spoke out on Twitter about extreme hunter Rebecca Francis.