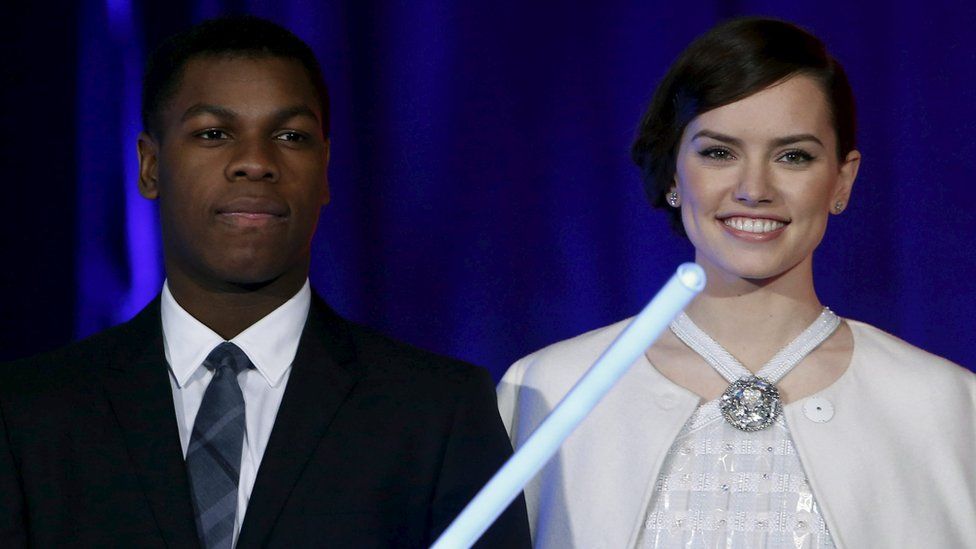 Star Wars actors John Boyega and Daisy Ridley are joined by Emilia Clarke from Game of Thrones on this year's 30 Under 30 Forbes list.

The British stars are part of a rundown of 600 of the world's youngest talent in categories from entertainment and music to games and technology.

Shawn Mendes, Selena Gomez and The Weeknd are on the music list.

Empire's Bryshere Gray and Zosia Mamet from Girls make it into the Hollywood and entertainment category. 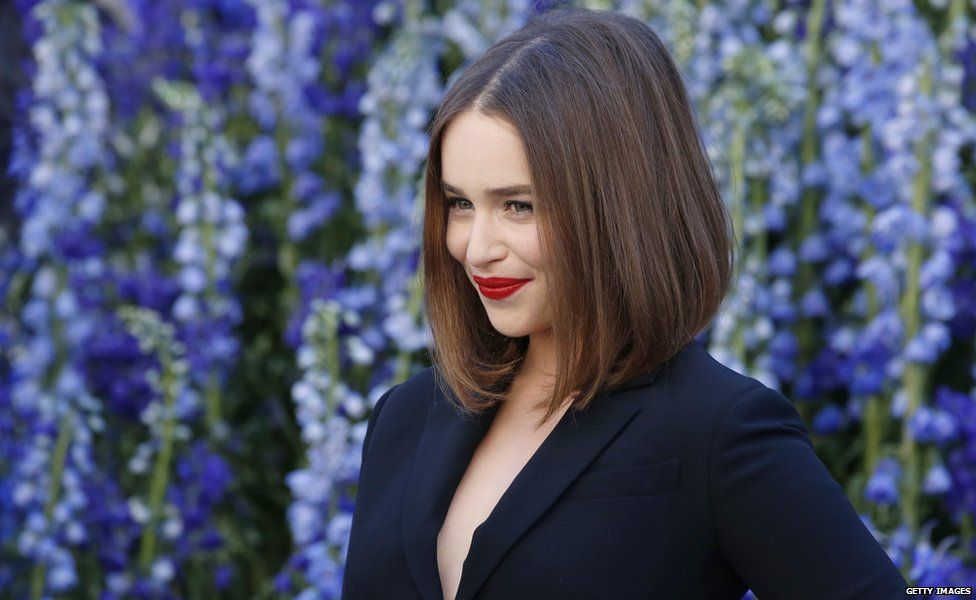 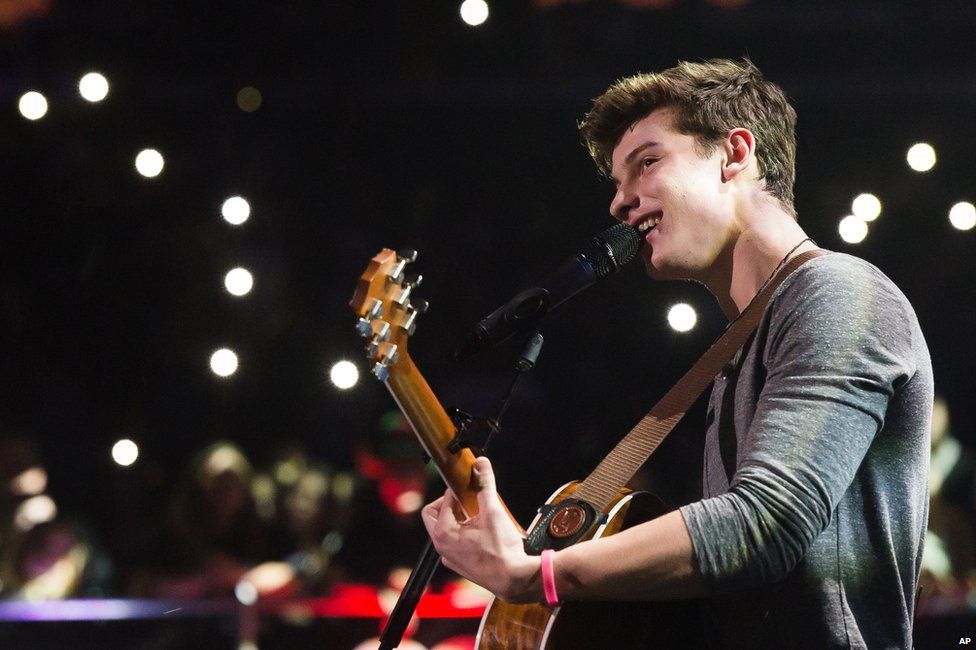 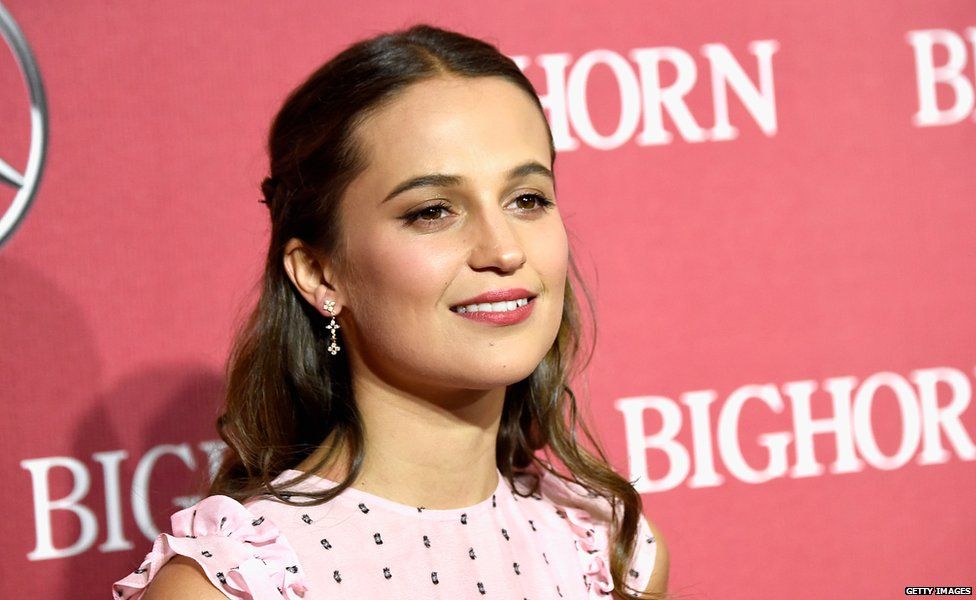 Image caption Swedish actress Alicia Vikander, from Ex Machina and The Danish Girl, is in the entertainment section 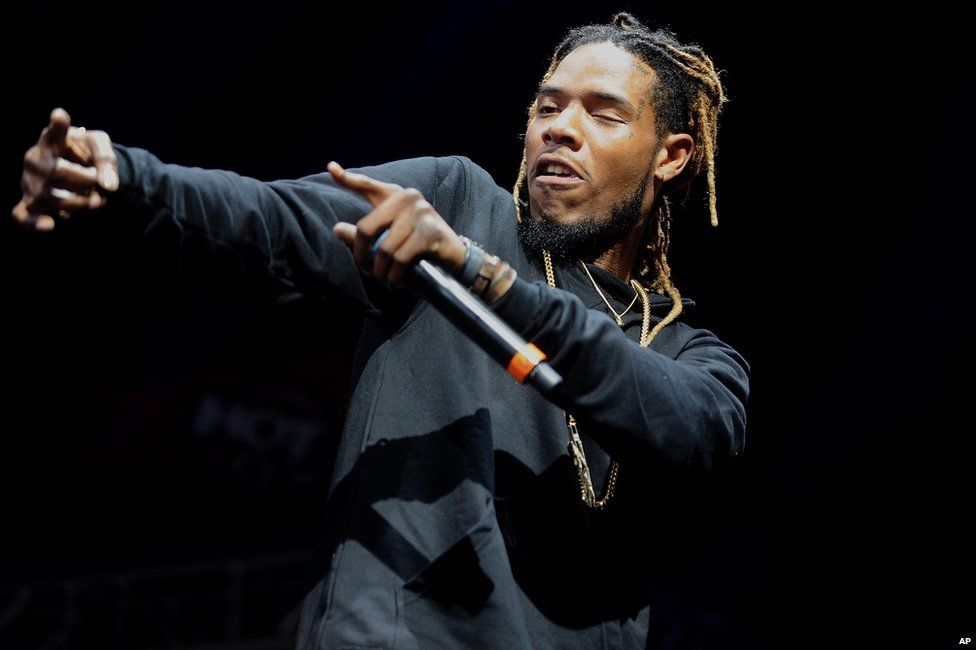 The Forbes 30 Under 30 list mostly features American talent but does include some young international stars.

YouTuber Jordan Maron (CaptainSparklez) makes it onto the games list.

He has more than nine million subscribers and says he "just wanted to get better at Call of Duty" after posting videos of himself playing games. 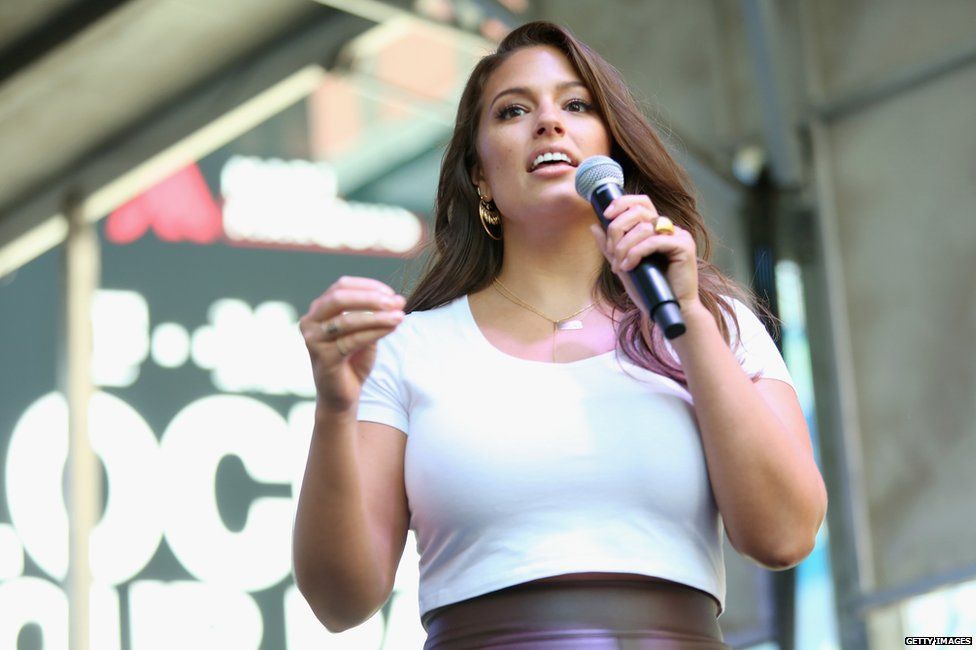 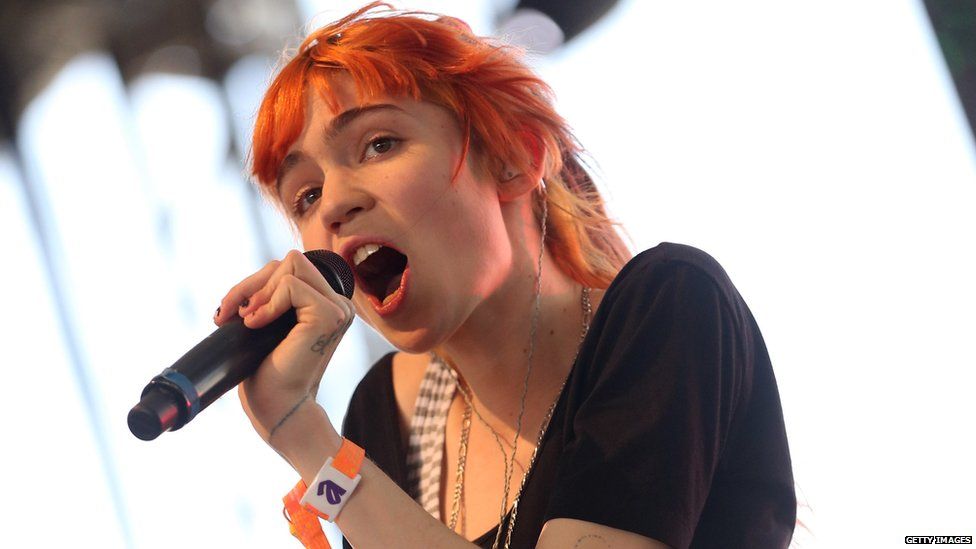 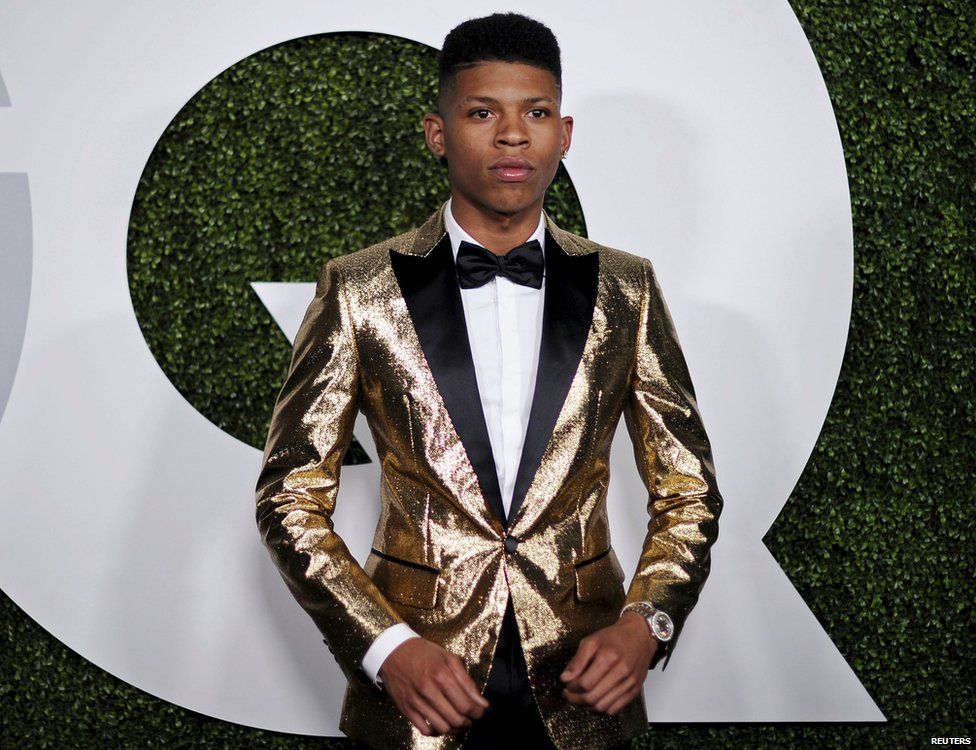 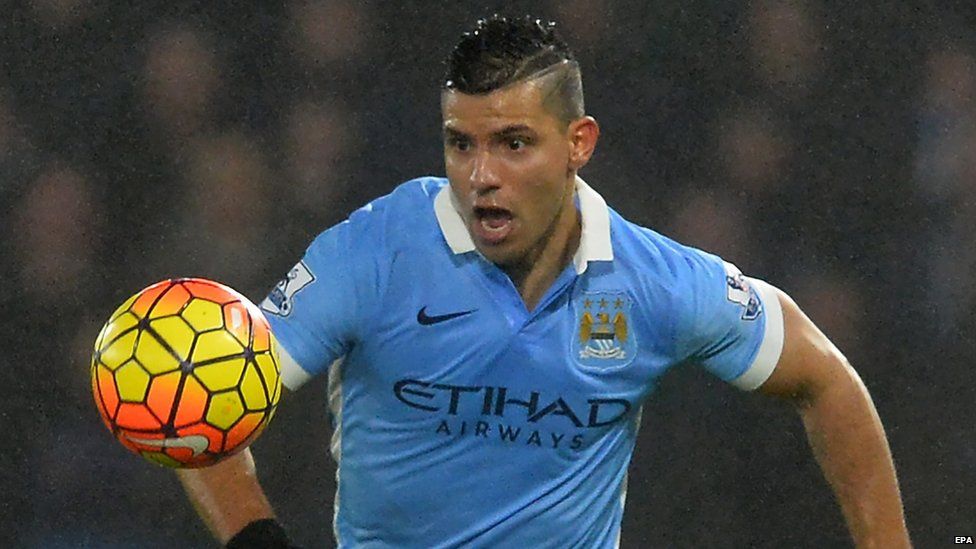 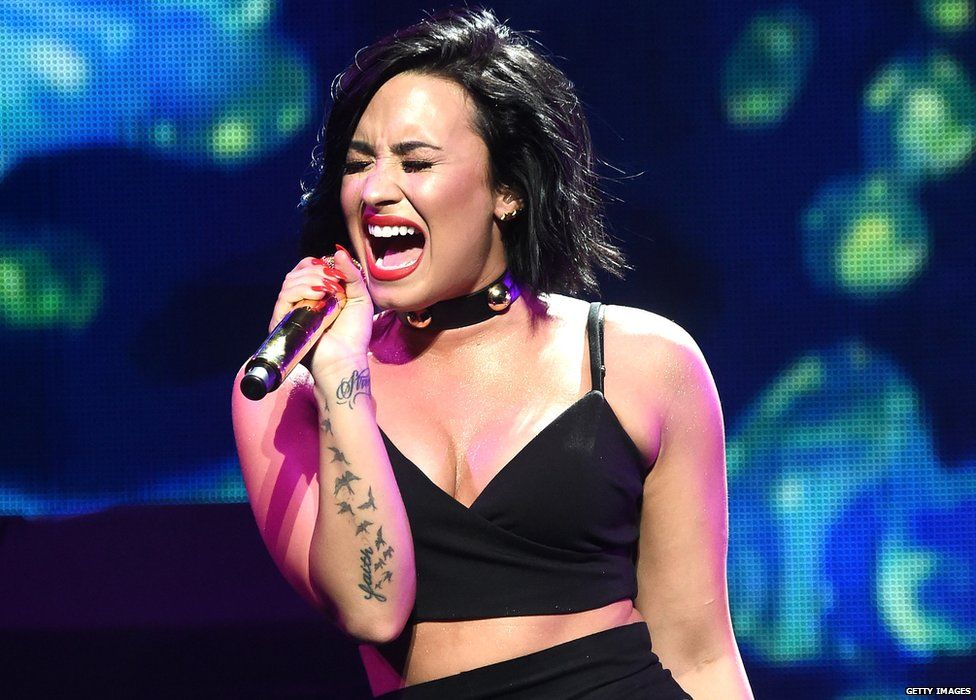 The list of 600 of the world's youngest talent was cut down from an initial screening of 15,000 people.

It's the fifth year the list has been published.

Kelly Osbourne and US TV producer and writer Shonda Rhimes helped choose the winners of the Hollywood and entertainment section.