Formula One driver Jenson Button has confirmed that he's split up with his wife Jessica Michibata after a year of marriage.

The pair are understood to have parted on friendly terms after they tied the knot in the US state of Hawaii in December last year.

A spokesman for Jenson Button said: "Jenson and Jessica have decided to go their separate ways and it is very amicable.

"There is no-one else involved."

Last New Year's Eve the former F1 world champion, from Frome in Somerset, and the Japanese-Argentine model confirmed their marriage on Twitter. 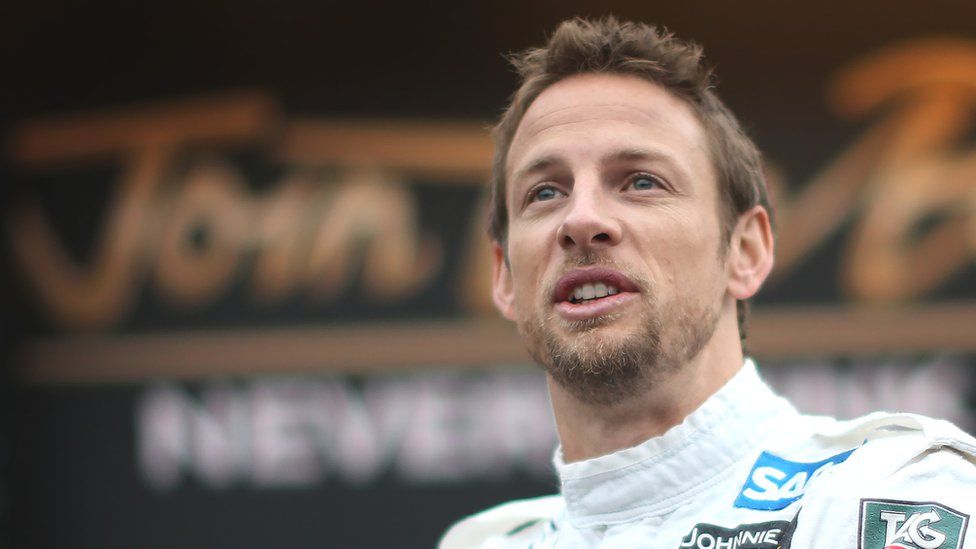 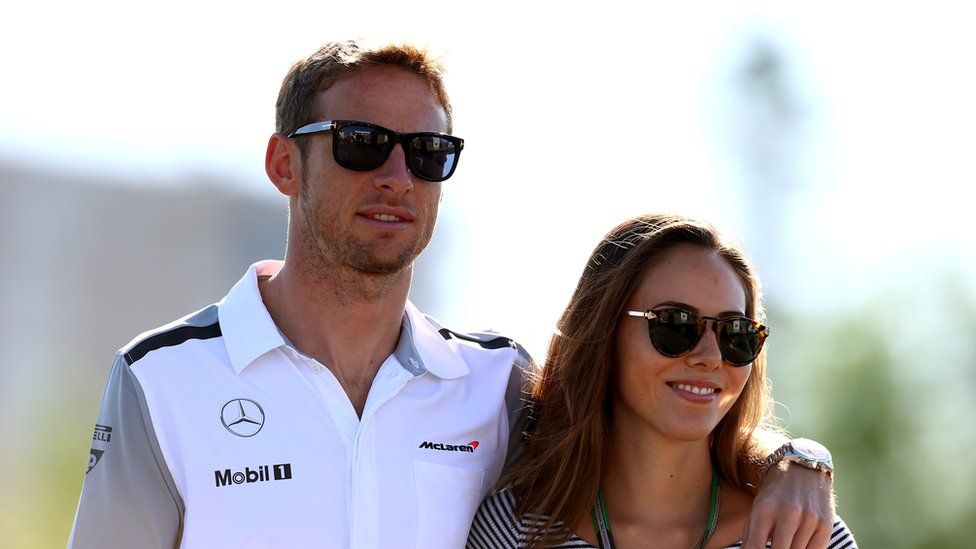 Do French burglars really use gas?

After meeting in 2008, the couple split up for a while in 2010 before getting back together.

Button, 35, and his 31-year-old wife hit the headlines in August when they were burgled in their sleep while on holiday in the south of France.

The star was staying with friends in a St Tropez villa when thieves broke into the property.

They had valuables worth around £300,000 taken, including Jessica's engagement ring.

Jenson Button drives for McLaren at the moment and became the Formula One World Champion in 2009.

His father, John, a former rallycross driver, died in January 2014 at his home on the French Riviera.

Jessica Michibata has worked for various companies over the years but made her name as a lingerie model for Japanese mail order firm Peach John in 2007.