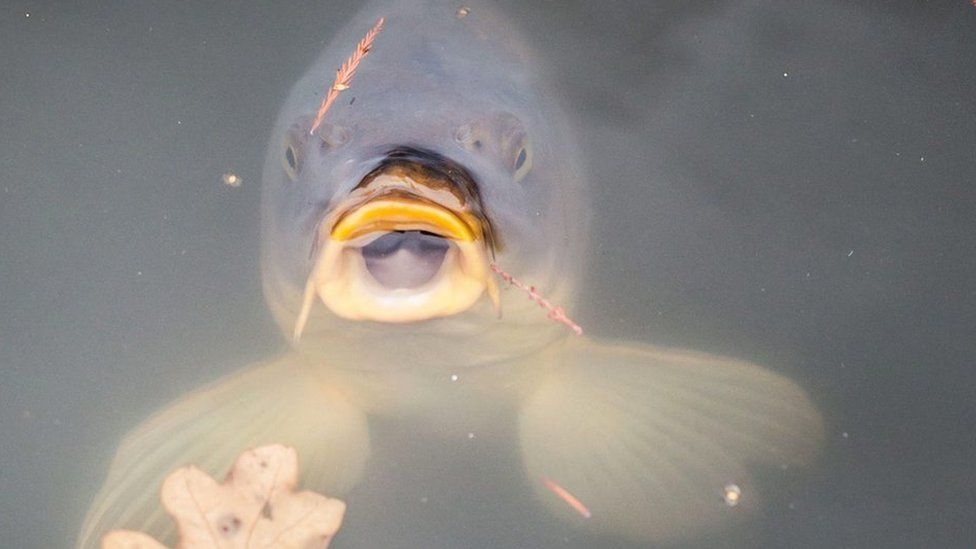 Think you know someone with a weird job?

Newsbeat has been speaking to Martynas, who spends his days on riverbanks educating fellow Lithuanians about not taking carp home to eat.

It's become a problem because in eastern Europe you can take fish from rivers and lakes.

When anglers moved to the UK from places like Poland and Lithuania, they brought the practice with them, but it's not allowed in the UK.

"There are many Lithuanians and Polish people who play by the rules," he told Newsbeat.

"But there are many who don't know what the rules are. We have been making leaflets in different languages to make them understand." 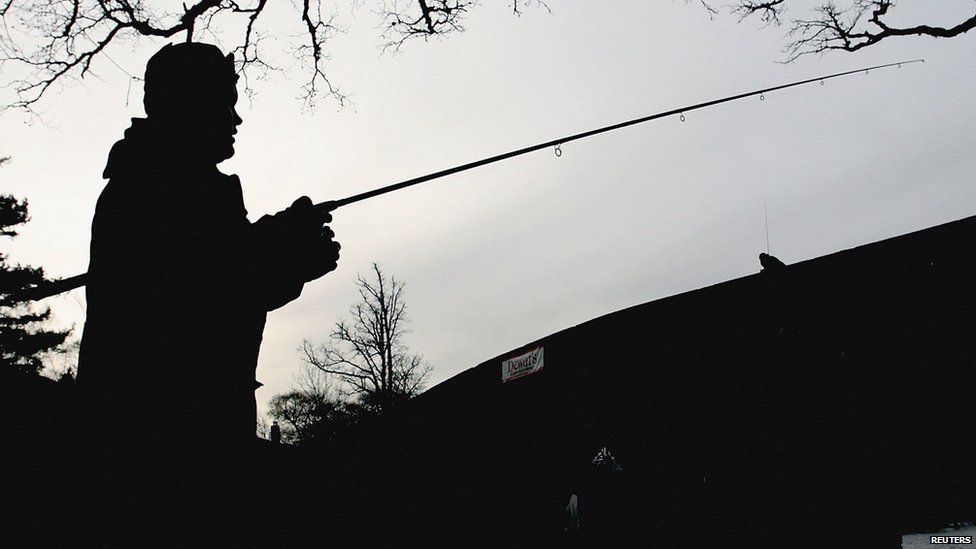 Image caption A man fishing (probably not for carp)

He told Newsbeat the problem is difficult to tackle (fishing pun alert!) because it's a sport that people start young back home.

"I have been fishing since I was three years old. I caught many fish and it's not a problem to take them home.

"It's all by the rules and people coming here don't understand it's different rules. You must catch and release."

That's what message Martynas and his colleagues from the Angling Trust are trying to hammer home.

Carp is a bit like turkey in eastern Europe - Lithuanians tuck into a big fish instead of a big bird at Christmas.

However, Martynas thinks that there is no need for his fellow countrymen to eat carp they have caught themselves.

"It's not a problem to get a carp to buy in the shop. Even Tesco sell them.

"It's a traditional thing, people eat fish. It's not just for Christmas, it's all year round." 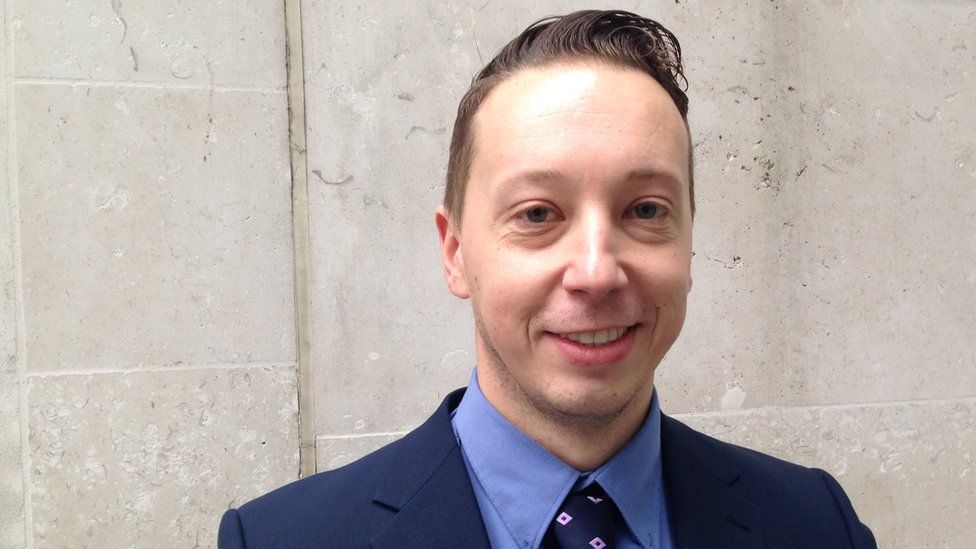 Here at Newsbeat we'd heard that people like to keep their carp fresh by keeping them in the bath in the run-up to Christmas.

"It's not traditional - it's just in Lithuania. We can buy a live carp in the supermarket, which is kept in a tank live.

"Once you get it home you want to keep it live for a bit longer. You can keep it in the bath if you want."

But how do you shower if you have a big carp in your tub?

"No - we only keep it for a few hours. If the fish is still alive it looks nice."