Nasa may have solved the 'alien superstructure' mystery - BBC Newsbeat

Nasa may have solved the 'alien superstructure' mystery 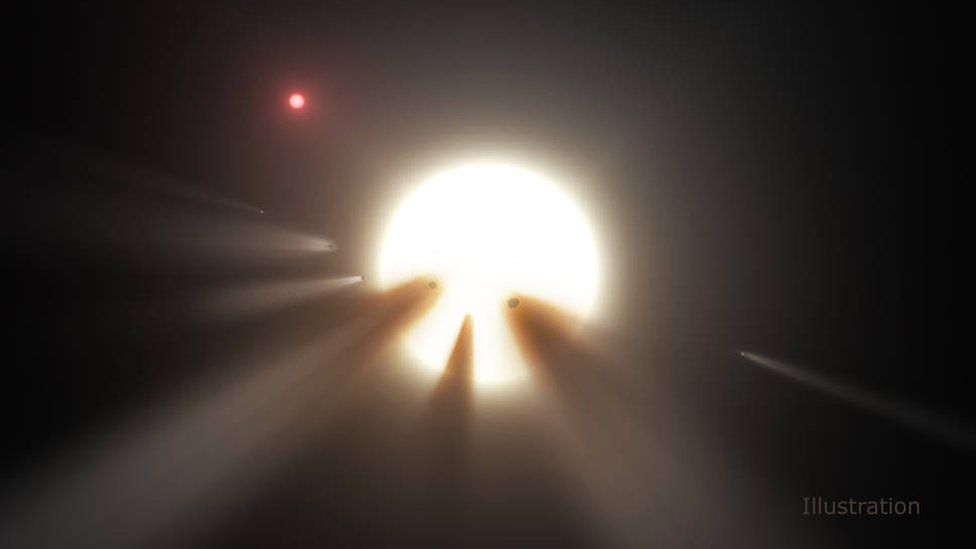 One even called the bizarre "swarm of megastructures" a potential alien civilisation.

NASA have been monitoring the star, called KIC 8462852 (catchy!), to find out what's really going on.

According to their findings, the star's visuals are most likely caused by... a family of comets. 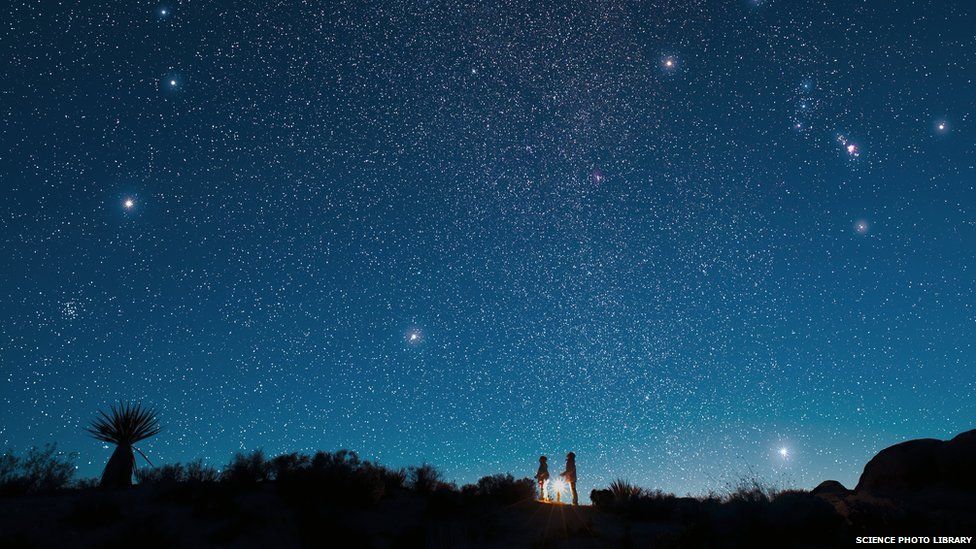 Image caption Is alien life out there?

But lead on the study Massimo Marengo isn't ruling out other explanations.

"We may not know yet what's going on around this star," Marengo says.

"But that's what makes it so interesting." 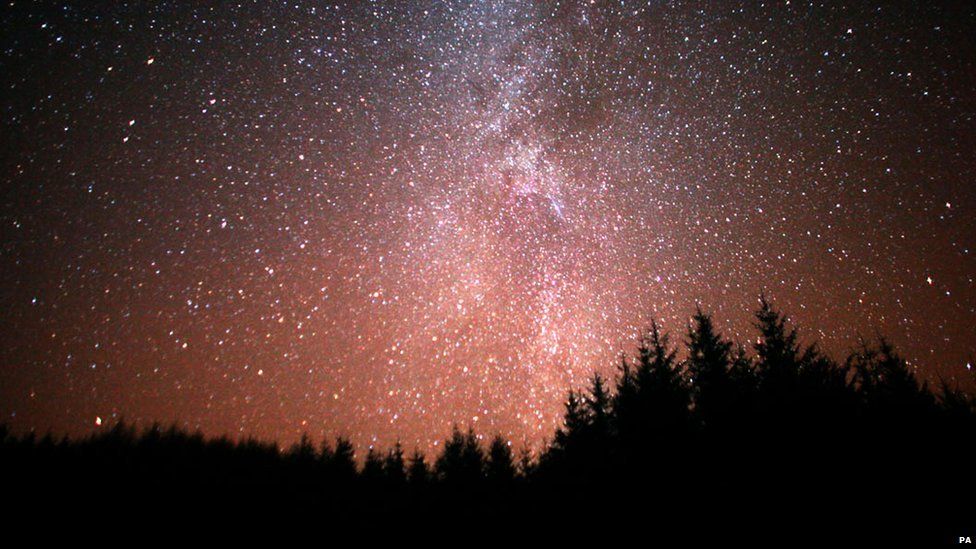 Jason Wright, an astronomer from Penn State University said at the time it was identified: "Aliens should always be the very last hypothesis you consider, but this looked like something you would expect an alien civilization to build."

Meanwhile, Tabetha Boyajian, a researcher at Yale said: "We'd never seen anything like this star."

People took to social media to discuss whether there were really aliens out there.

The comets are believed to be travelling around the star in a 'long, eccentric orbit' and blocking the light once they pass in front. 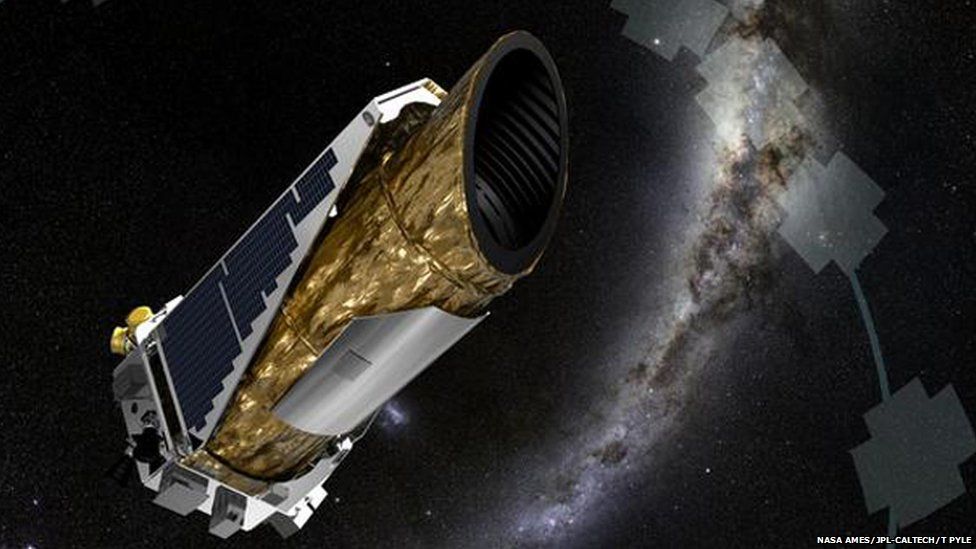 Image caption An illustration of NASA's Kepler telescope which tracked down the strange star.

NASA reports that although researchers have been using infrared light to spot heat movement around the star, the comets are most likely not visible at this moment in time.

Scientific American reports that the mysterious star may never have been found if it wasn't for volunteer citizen scientists pointing it out.