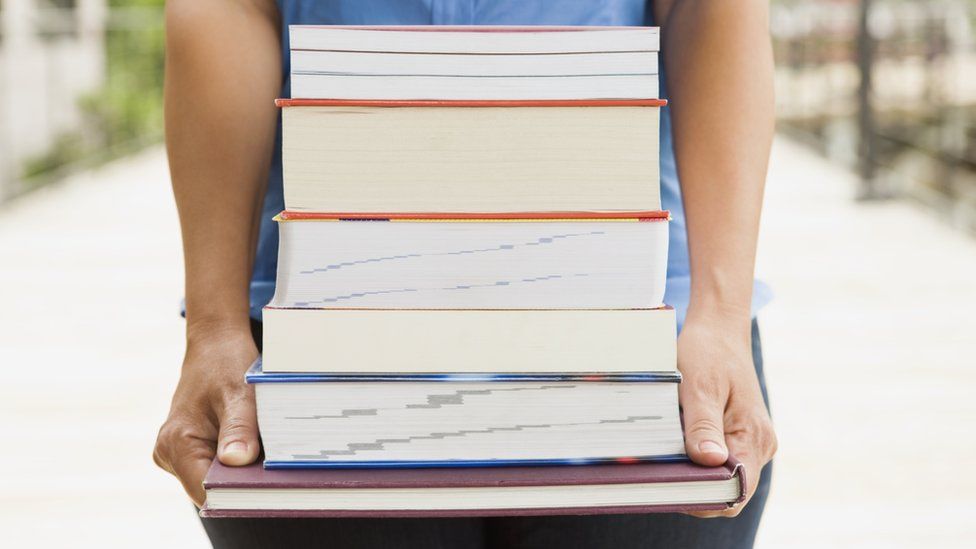 A debut novelist has criticised the young adult genre for being too "morally" simple, upsetting YA fans.

People are now recommending "morally complicated" YA books, after comments by author Scott Bergstrom and his agent Tracey Adams featured in a magazine.

"The morality of the book's more complicated than lots of YA so I wanted to try doing it on my own," he said.

"In a lot of YA, the conflict takes place inside a walled garden, set up by outside adult forces.

"If you think of those stories as a metaphor for high school, they start to make a lot more sense, but that was one thing I wanted to depart from," he told Publishers Weekly,

High profile young adult authors have also weighed in on the discussion. 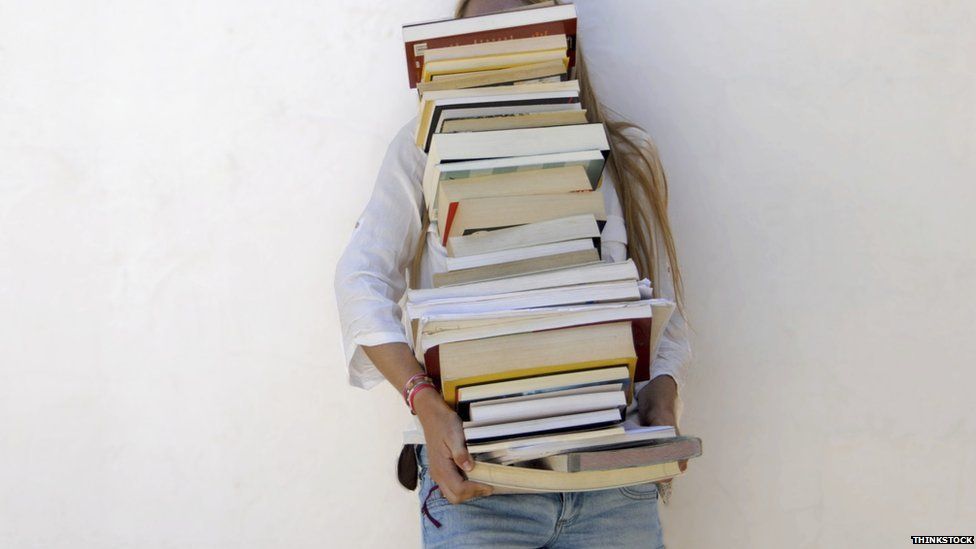 Other YA fans have taken issue with the hero of the book, a 17-year-old Jewish girl called Gwendolyn Bloom, who is initially overweight.

She is on a mission to rescue her father, a diplomat who has been kidnapped. She undergoes a transformation into a "lean warrior with hair dyed fire-engine red".

According to the article, Adams said she thought that Gwen, who is described as shooting first and asking questions later, would get a lot of leeway from readers because of her goal.

"She's going to do whatever it takes to save her dad and that was good enough for me," Adams said.

"Kicking butt to save your dad is actually a lot easier for me to swallow than kids killing kids in The Hunger Games."

Bergstrom has yet to make a comment about #MorallyComplicatedYA. Newsbeat has yet to receive a response for comment from representatives.