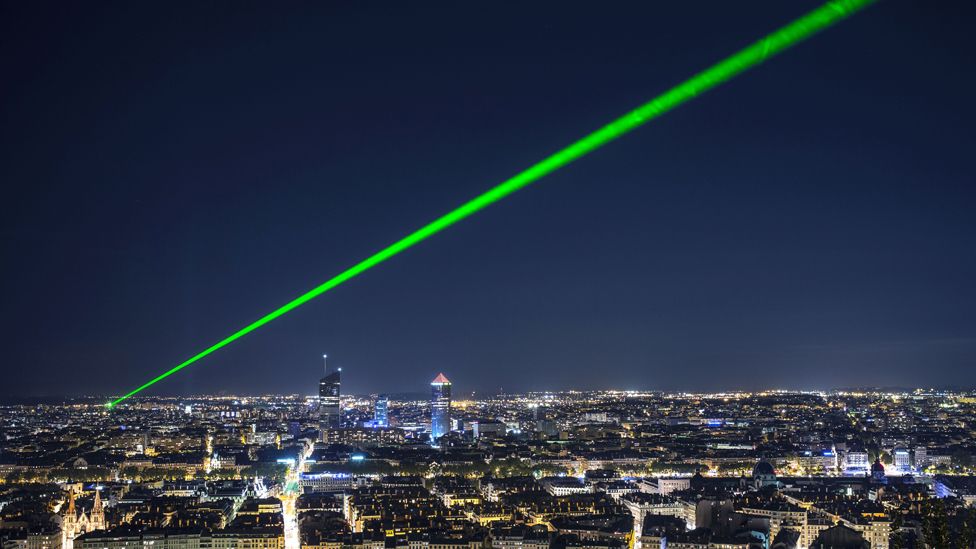 A super strength laser has left a British Airways co-pilot with severe damage to his eye.

He's been undergoing treatment on his retina since it happened during landing at Heathrow earlier this year.

It must have been "military strength" according to Jim McAuslan, general secretary of the British Airline Pilots Association (Balpa).

The injury is said to be one of the worst ever inflicted by a laser on one of Balpa's UK members.

The union claims that half of pilots have experienced a laser attack in the past 12 months. 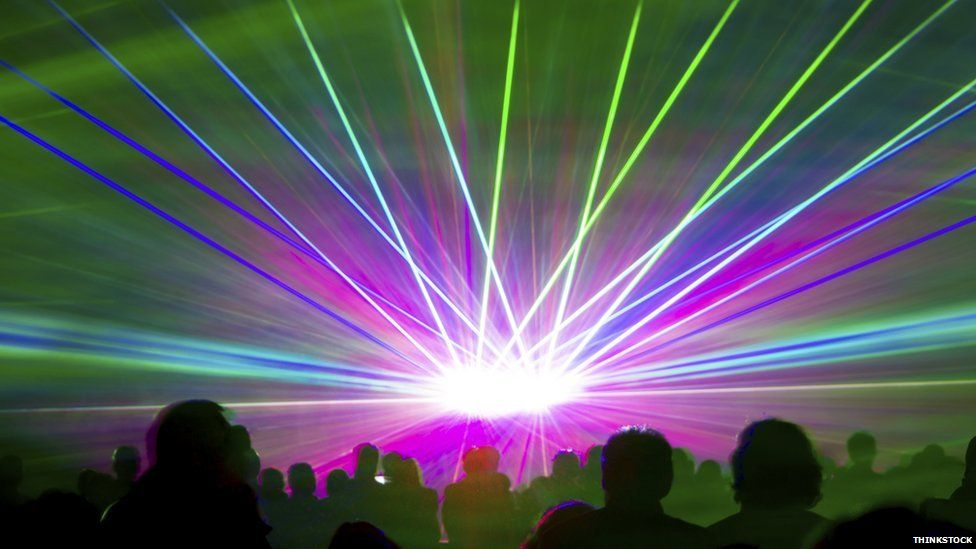 Mr McAuslan says the problem's so bad in Glasgow that one tenement has been nicknamed the "laser block" by pilots and police.

This page tells you everything you need to know about lasers - what they do and what the law is.

Lasers are devices that produce a concentrated beam of light

But they are different from other sources of light, like an electric light bulb. 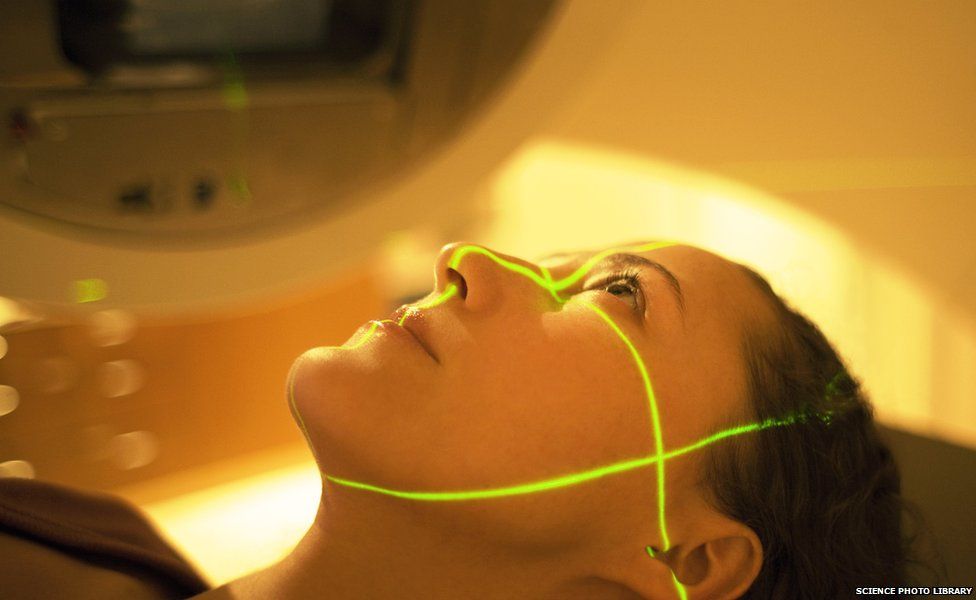 Light bulbs produce radiation that is divergent, which means that it spreads out and can therefore light up a whole room.

A laser produces radiation on a narrow wavelength band - which means it forms a concentrated, pencil-like beam which can easily be directed over large distances.

It's not an offence to own a laser

But the law says that if a person is shining a laser light into a driver's eyes or into an aircraft cabin deliberately, they are committing an offence such as endangering an aircraft (with a maximum sentence of up to five years in prison) or causing danger to road users.

Powerful lasers can be purchased online, costing between £20 and £500. 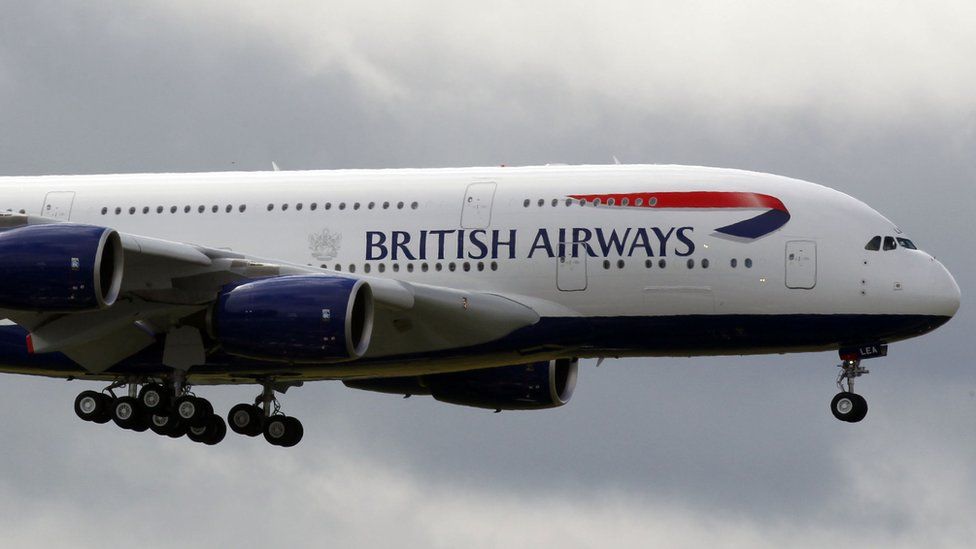 A new law was brought into force in 2010 which means people can also be charged with "shining a light at an aircraft in flight so as to dazzle the pilot".

In places like Australia, New Zealand and the US - laser attacks are federal offences and penalties are tougher.

The National Police Air Service is pushing for stronger laws in the UK around the purchase and use of laser devices after a number of serious laser incidents involving police helicopters.

The Health Protection Agency doesn't think it's a good idea for more powerful lasers (above Class 2) to be made available to the public.

Lasers can cause loss of vision and 'after images' 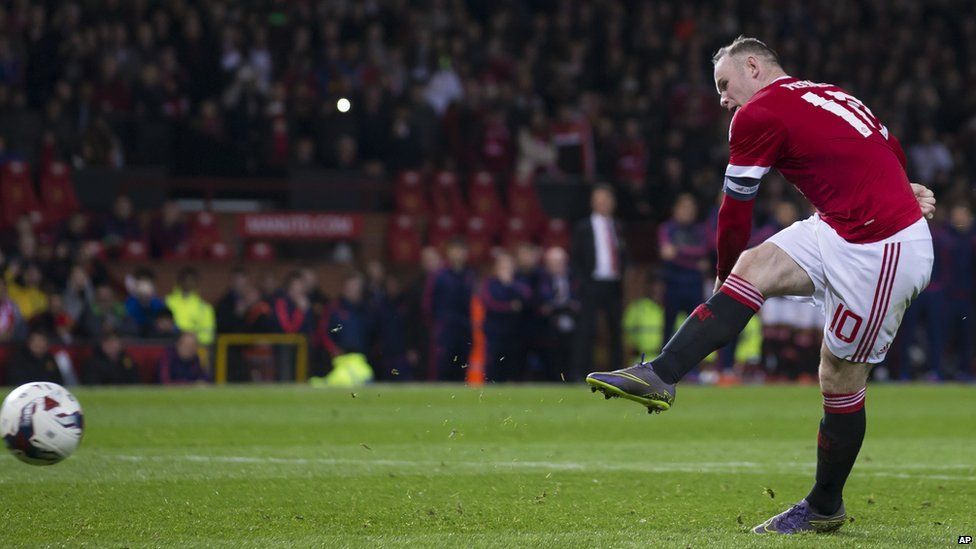 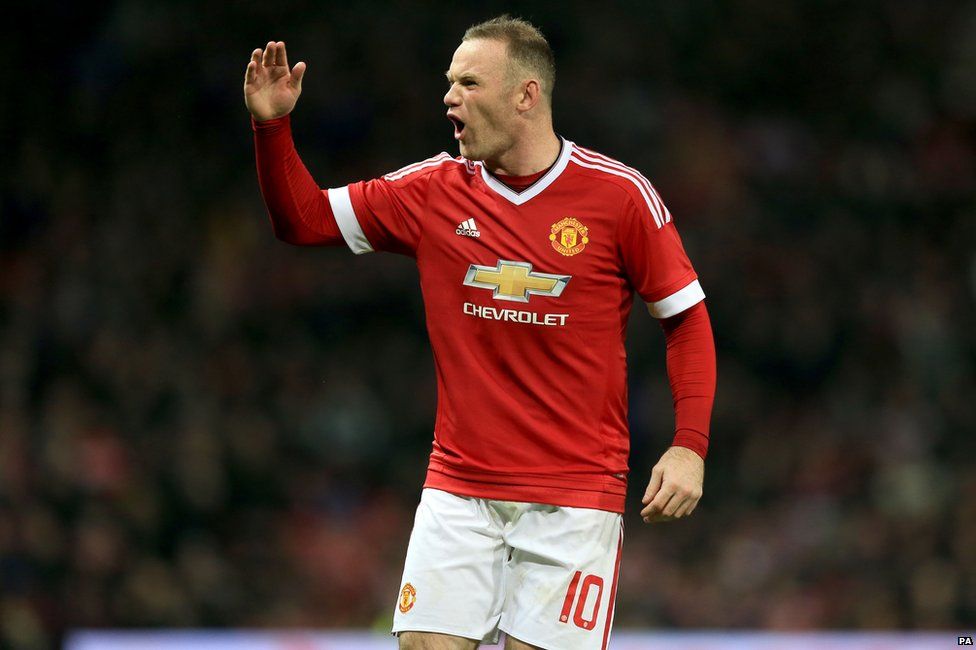 If you have a laser pointer directed into your eye, you'll experience a bright flash and a dazzling effect.

This can distract you and leads to temporary loss of vision in the affected eye and sometimes "after images".

Commercially obtained laser pointers project a tiny beam, but its diameter grows much bigger as the distance increases and can result in temporarily blindness if shone in someone's eyes.

More powerful lasers can cause more serious damage with symptoms including seeing large dark spots (or floating objects) at or near the centre of your vision, and sometimes can produce blood. 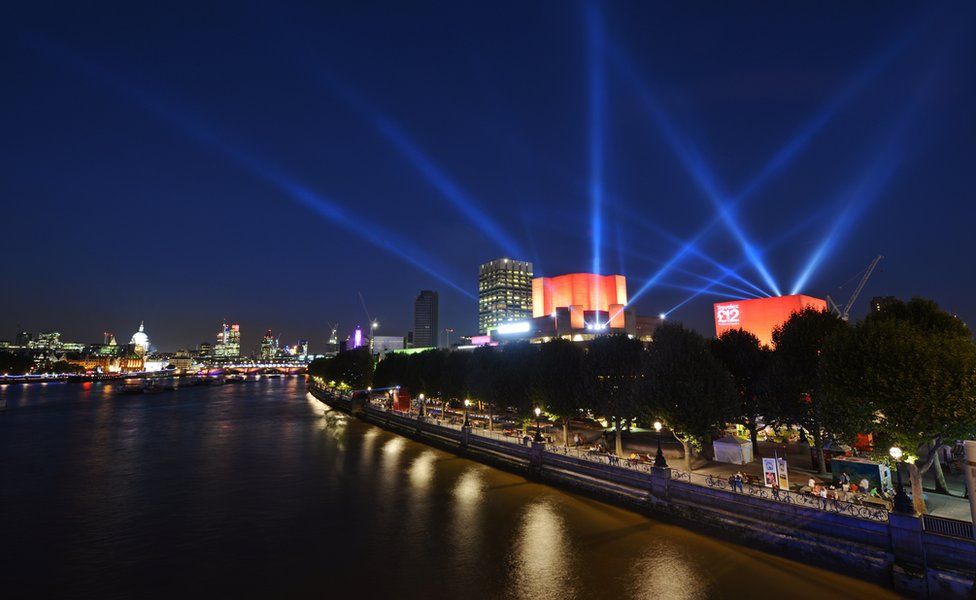 The wavelength of light in lasers is usually measured in nanometres, or one-thousand-millionth of a metre (nm).

There are seven different levels of laser in four classes 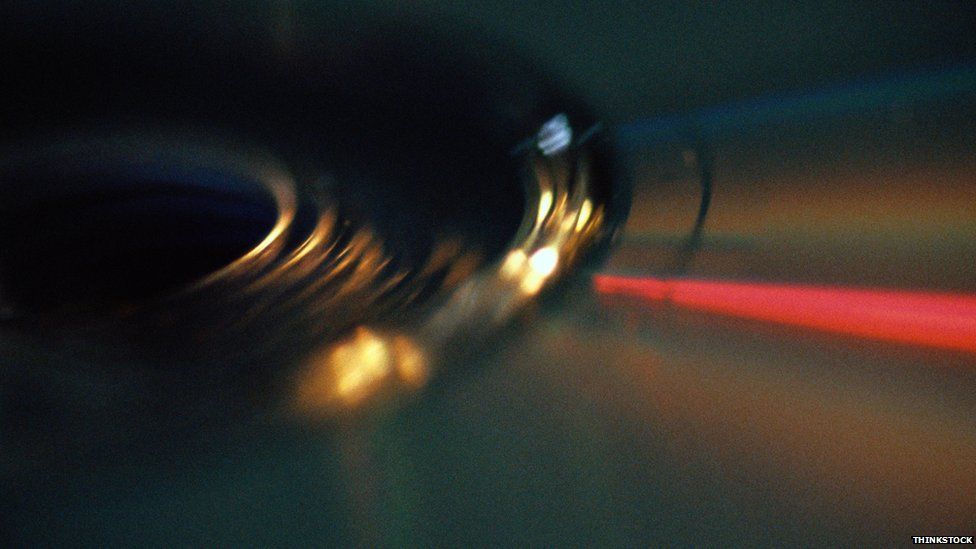 The first level (Class 1 and Class 1M) are safe for use by anyone and don't cause eye damage. 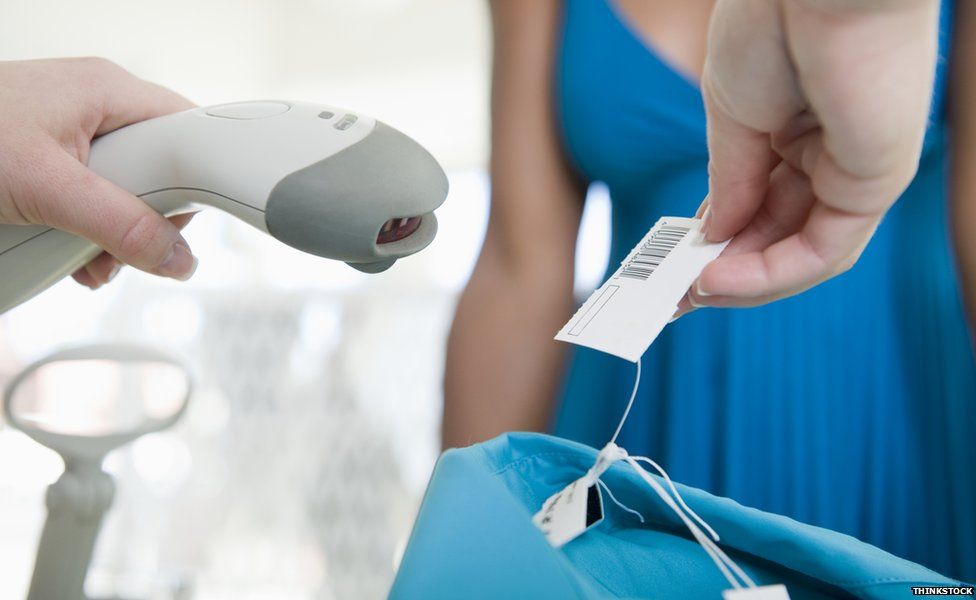 Although more powerful than Class 1, these lasers are considered safe because a person is protected by their blink response and by an automatic desire to turn away from the light.

Some laser pointers used by teachers, lecturers or in conferences and barcode scanners are Class 2 laser products.

Some lasers used by builders - like level and orientation instruments - are Class 2M. 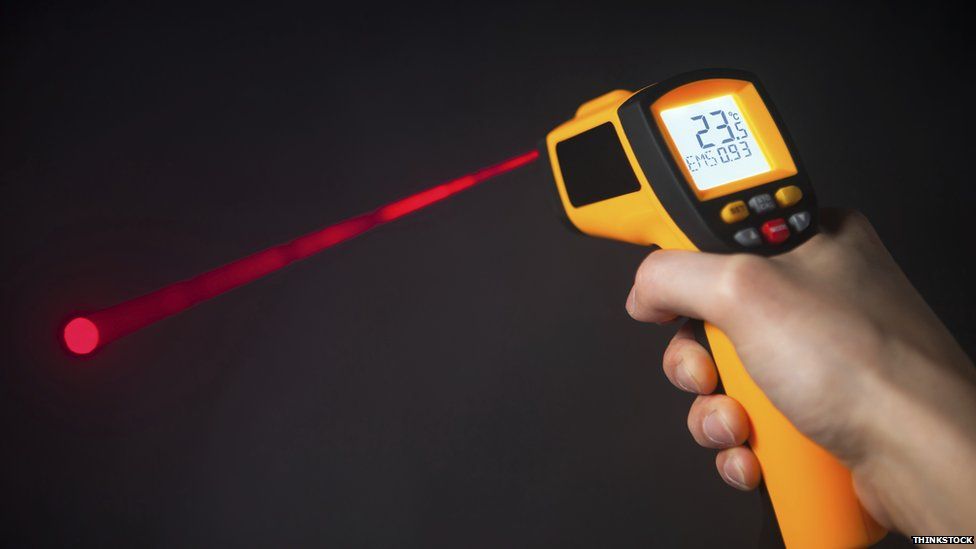 Class 3 has two levels - Class 3R and Class 3B. 3R can cause damage to an eye although it is low risk and includes some more powerful laser pointers and DIY home products.

Class 3B lasers can cause serious damage to eyes depending on the power and length of exposure. They include lasers used for physiotherapy treatments and in research.

They shouldn't be used by the public. 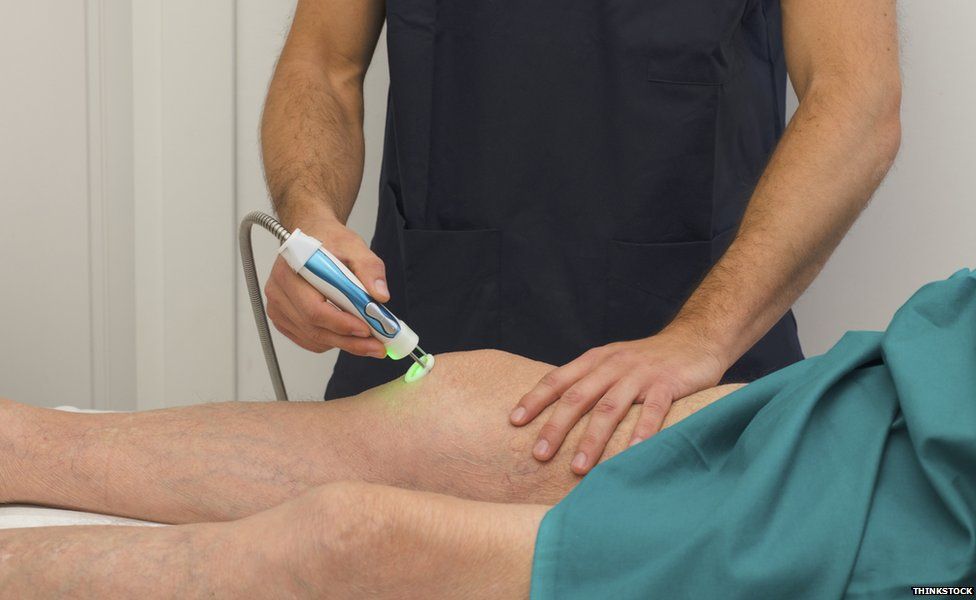 The highest level lasers (Class 4 and Class 4M) usually need to be plugged into mains power and are used in medicine (laser eye surgery), research, industry, the military and sometimes in the entertainment industry. 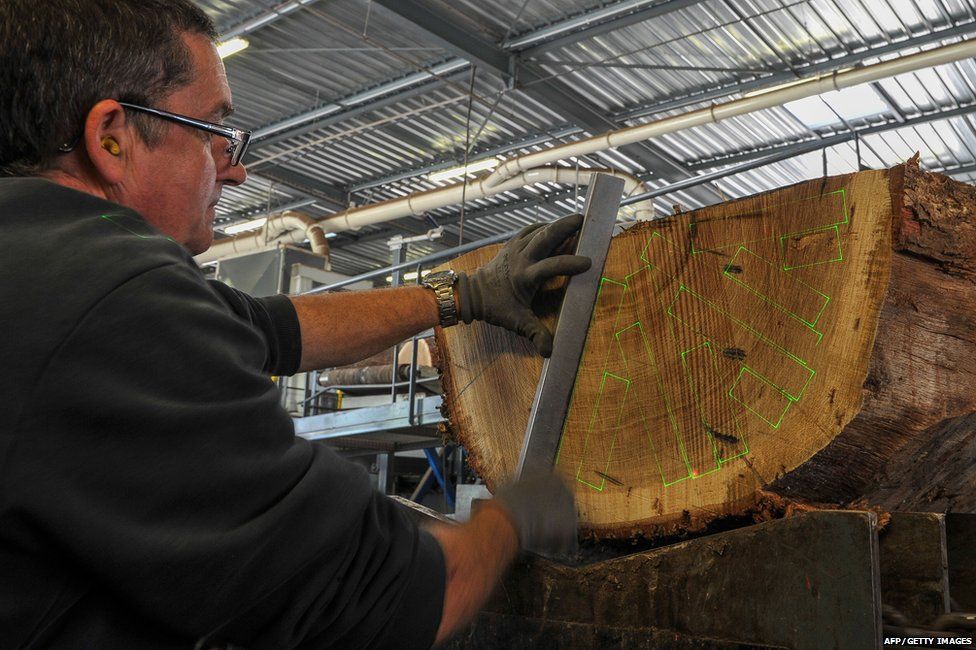 Image caption Wood being cut with the help of a laser

These aren't designed as laser pointers and can cause serious eye and skin injuries.

They can also cause fires and there's no upper limit on power, so they can be used to cut steel.

Boeing successfully shot a drone out of the sky using a high-powered laser during a test earlier this year.