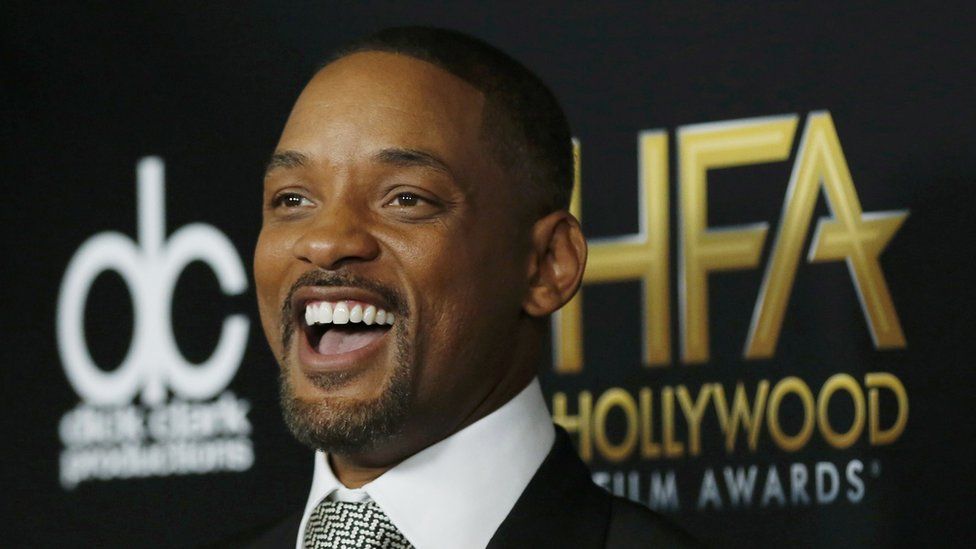 The upcoming reboot of Men in Black is throwing some gender equality into the mix.

"There will be a prominent woman in black in the fourth [film]," producer Laurie MacDonald told Newsbeat.

MacDonald and her husband Walter Parkes, who worked on the three original films, are behind the new movie.

At one stage it was reported Will Smith would not feature this time but Parkes said: "Never count Will out." 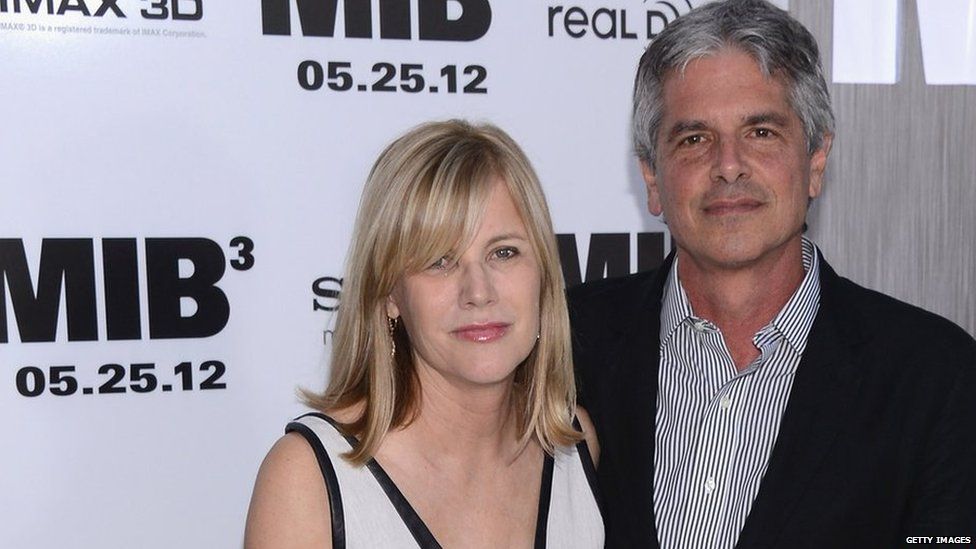 "We are quite early on in it," he said. "We sort of looked at the first three in retrospect as a bit of a trilogy."

The first Men in Black film was released in 1997 and also starred Tommy Lee Jones. He played Agent K to Will Smith's Agent J.

Both were on a mission to keep control of aliens who secretly live among humans on earth, causing chaos from time to time. 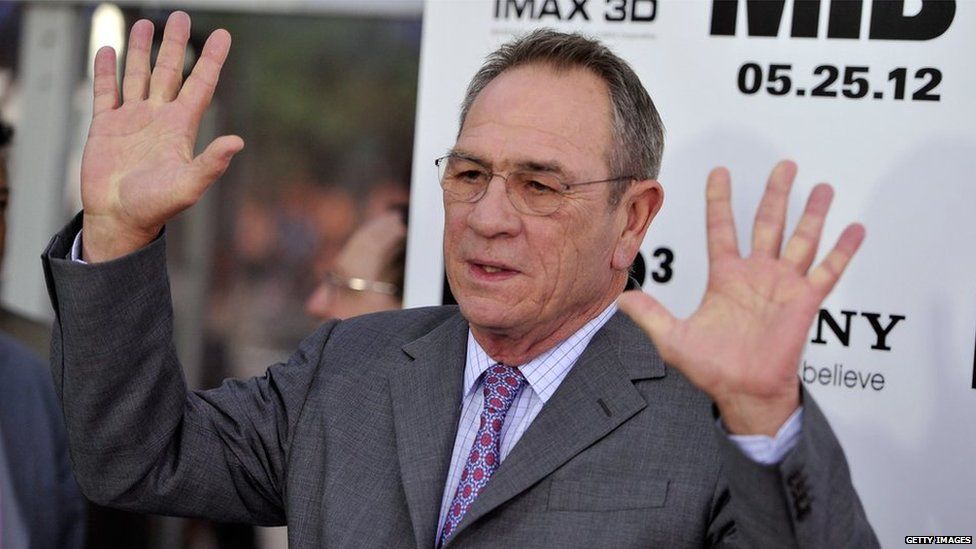 "We tried to tell a story about those two characters and that relationship," Parkes said.

"It sounds silly because it's a fun, science fiction comedy but when you work on these things you sort of try to find some thematic basis underneath it."

There was a sequel in 2002 that lured in Michael Jackson for a cameo, followed 10 years later by Men in Black 3. 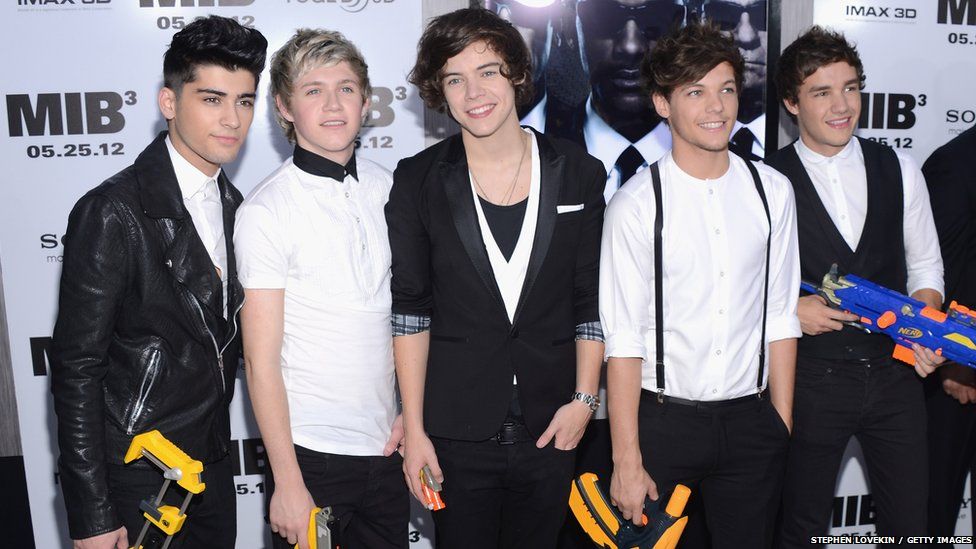 Image caption One Direction are fans, attending the New York MIB3 premiere three years ago. A lot can happen in three years

"Now we are looking at a reinvention," Parkes added. "But it's a wonderful world to get back into."

The producer couple most recently worked on the documentary film, He Named Me Malala, about teenager Malala Yousafzai who was shot on her school bus by the Taliban in 2012.