Chuckle Brothers optical illusion: The woman in the picture speaks out - BBC Newsbeat

Chuckle Brothers optical illusion: The woman in the picture speaks out 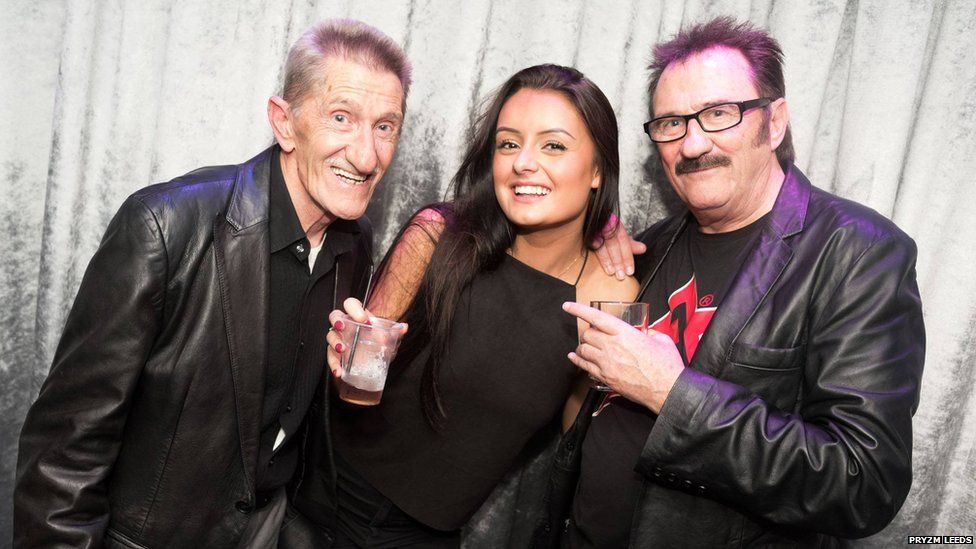 Chances are you did a double take when you saw the photo above.

It's completely innocent. A woman on a night out in Leeds having her photo taken with children's TV legends the Chuckle Brothers.

However, on second glance, some people think her arm looks like... well... something else.

The woman in the picture, Jemima Campion, tells Newsbeat the last few days have been "crazy" after the photo went viral.

"The picture was taken over a week ago but it really took off two days and I've had hundreds of notifications on my phone."

But what does it feel like to go viral for all the wrong reasons? 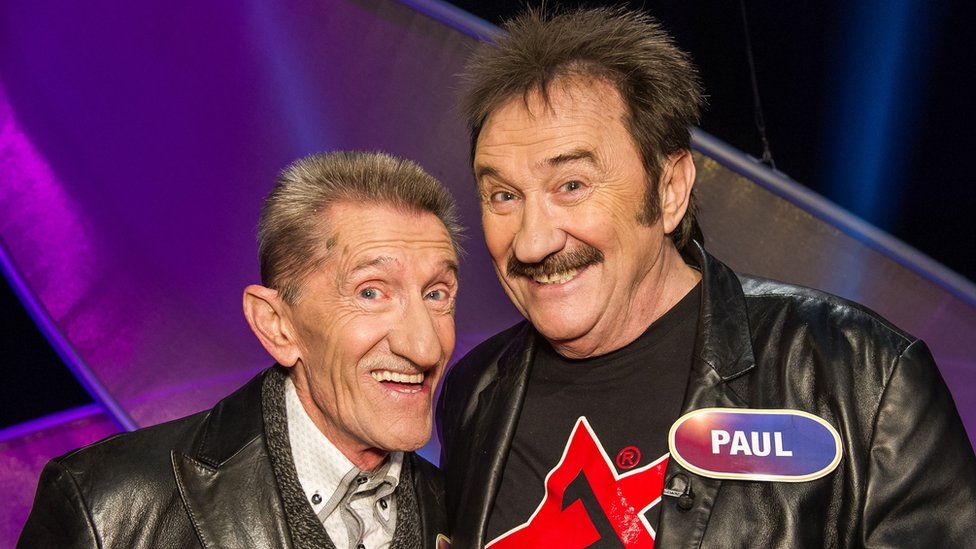 Despite the photo going everywhere, Jemima's not ashamed and said she finds it "quite funny".

The picture has been seen by her mum and dad. She says they told her: "It's not the way we wanted you to become famous."

Jemima works at the club Pryzm where the picture was taken. She says she enjoyed meeting Paul and Barry Chuckle.

"They did their 'To Me, To You' thing and then I had the photo done.

"I didn't notice originally. If I had I'd have asked them to delete it."

Jemima says she can laugh at herself and says that the photo is pretty "epic".

Since the photo went viral she also says she's had about 350 random friend requests on Facebook and follower requests on Instagram.

Paul Chuckle has acknowledged the photo with a tweet that simply says "oh dear oh dear".

The photo is a literal optical illusion - when an object makes your brain see something else.