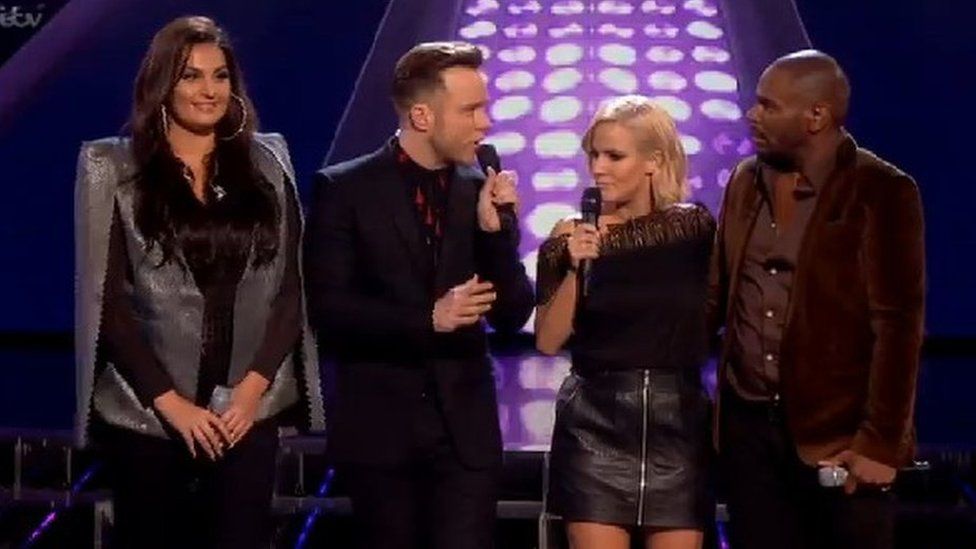 Olly Murs has apologised to X Factor fans after he mistakenly told Monica Michael she was leaving the show before the official announcement.

The judges said they couldn't decide between Anton Stephans and Monica after their sing-off, so it went to deadlock.

But Olly miscounted their votes and announced the decision, thinking that three judges were sending Monica home.

"Sorry I do apologise, sorry Monica, that's my fault," he told the audience and contestants during Sunday's show.

After the sing-off it was revealed that Monica had finished in the bottom two and she was voted off the show by the public.

But his mistake led some to accuse the show of being a fix.

The host tweeted he was "still learning and hope that never happens again". 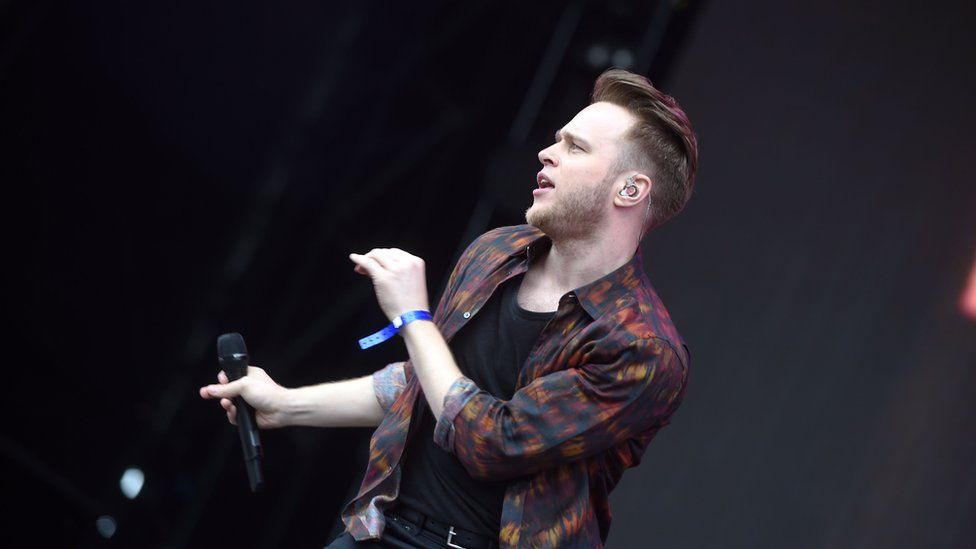 His gaffe came after the sing-off between Monica and Anton Stephans.

In a statement X Factor bosses said: "As Olly has said himself on Twitter, it was a genuine mistake."

She also said sorry after shouting "bang, bang, bang" as the show came to a close.

It was after the 25-year-old also appeared to make a gun gesture after the announcement of her elimination.

She was called "insensitive" on social media after the attacks in Paris. 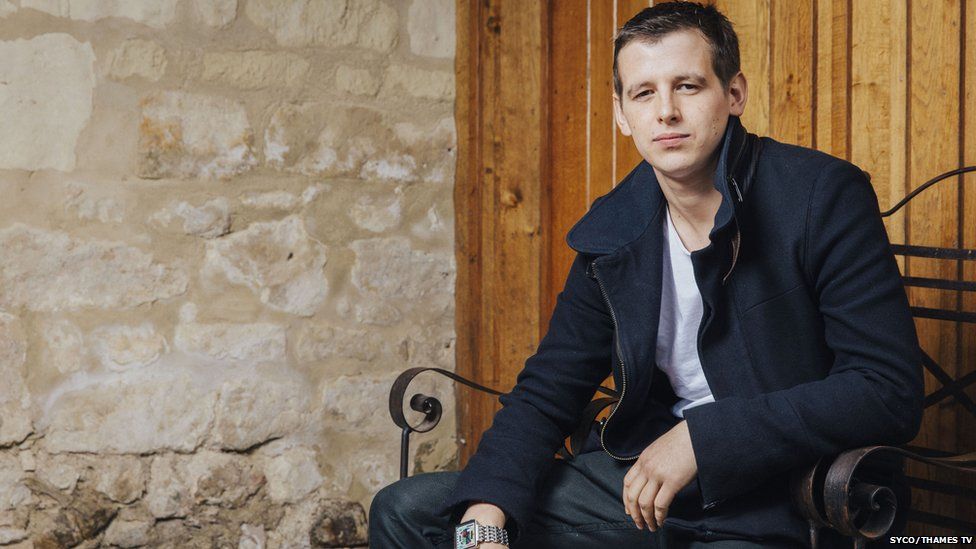 Max Stone was the other contestant who left the show, but urged fans to ignore his performance on Saturday.