What is BBC Store and what do I get? - BBC Newsbeat

What is BBC Store and what do I get? 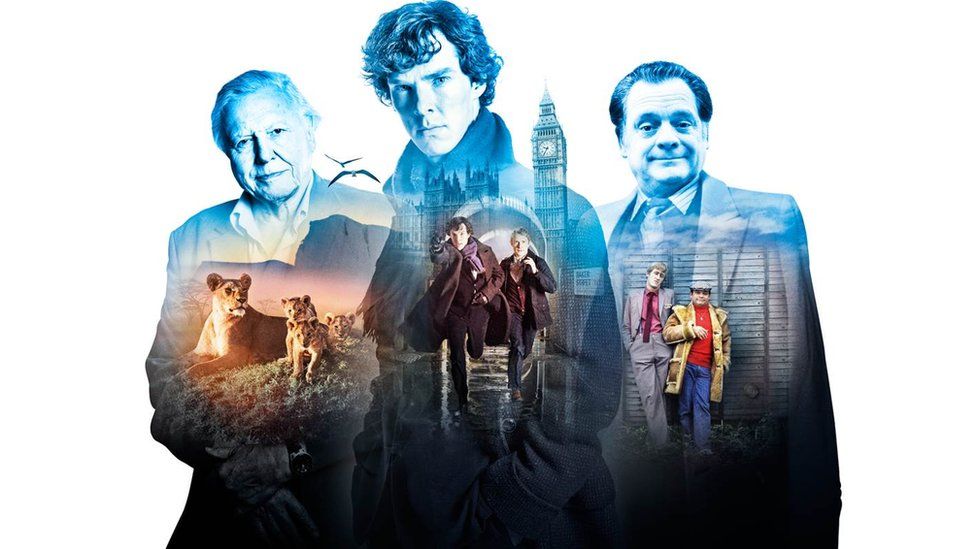 The BBC is putting its back-catalogue of programmes online for people to buy and keep forever.

It will be called BBC Store and so far has 7,000 hours of material on it, but there are plans to add more from an archive of four million items.

The head of BBC Worldwide UK, Marcus Arthur, thinks it will be popular, as people aren't buying as many DVDs any more.

The aim is to help make £1.2bn for the BBC over next five years. 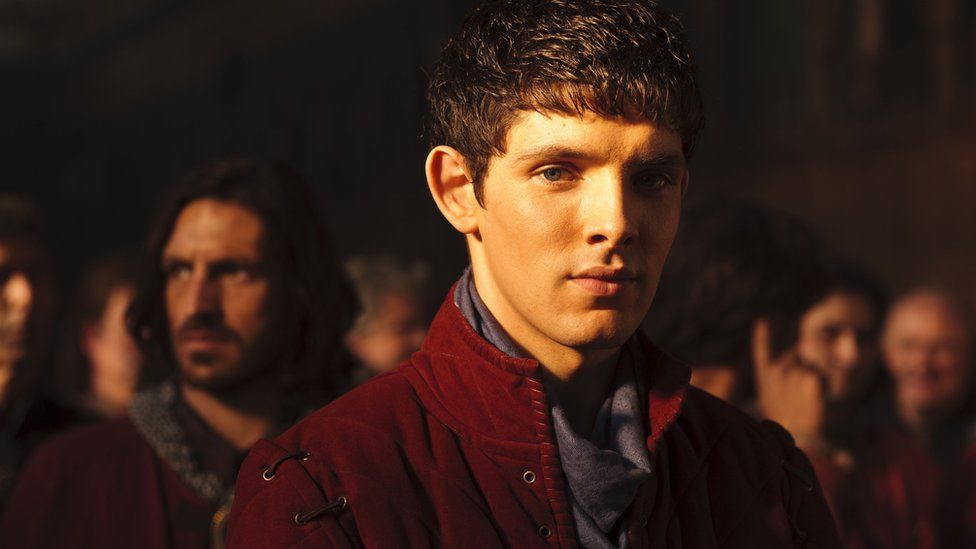 What is BBC Store?

Marcus says: "It's a fabulous new service for the BBC that makes it easy to browse, buy and download some of your favourite BBC programmes ever.

"So imagine being able to own Doctor Who, or Top Gear or Only Fools and Horses, in much the same way as previously you owned them on DVD."

But I already have a TV licence, why am I having to pay more?

"For the last 30 years, people have generally understood that if they wanted to own and keep something from the BBC they've had to pay for it and they've bought it. 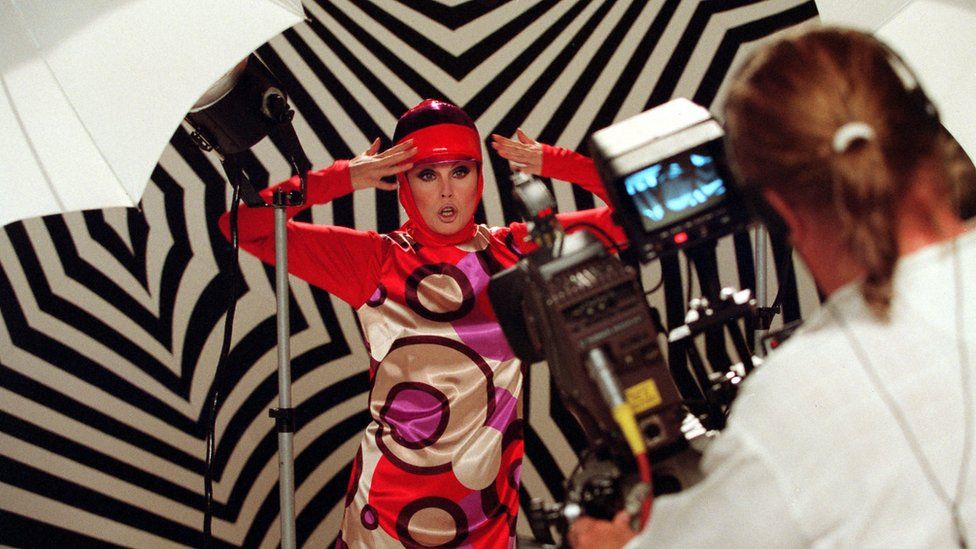 How much will it cost?

"If you go on there you'll see the price. But it's broadly competitive with the other places that you can buy this content.

Will I get a DVD copy of what I buy?

"Sky Store mainly does that for movies, rather than television programmes and we have a separate service called BBC shop where you can go on and buy physical copy.

"At some point in the future I'd love to join those two things together." 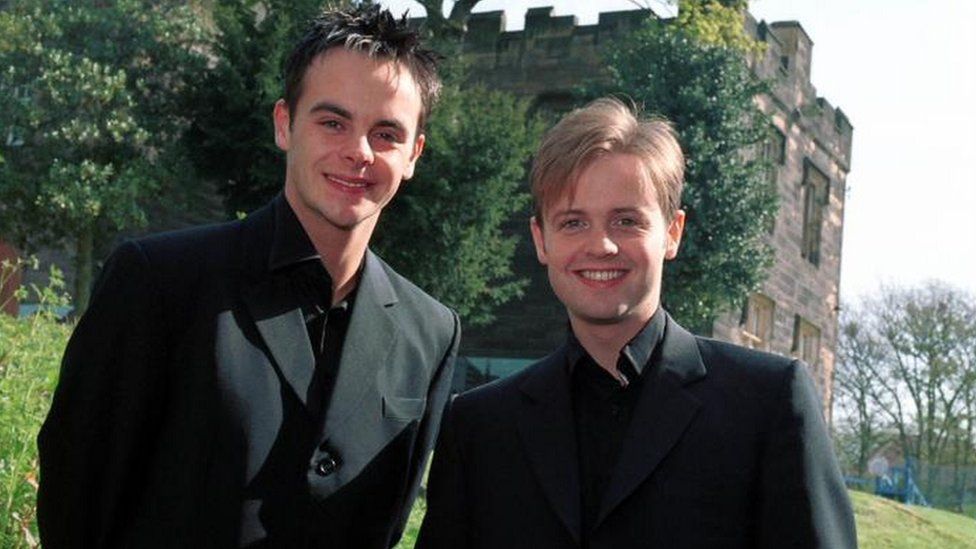 "We will put on what people call value added material, add that onto Store as we go forward. 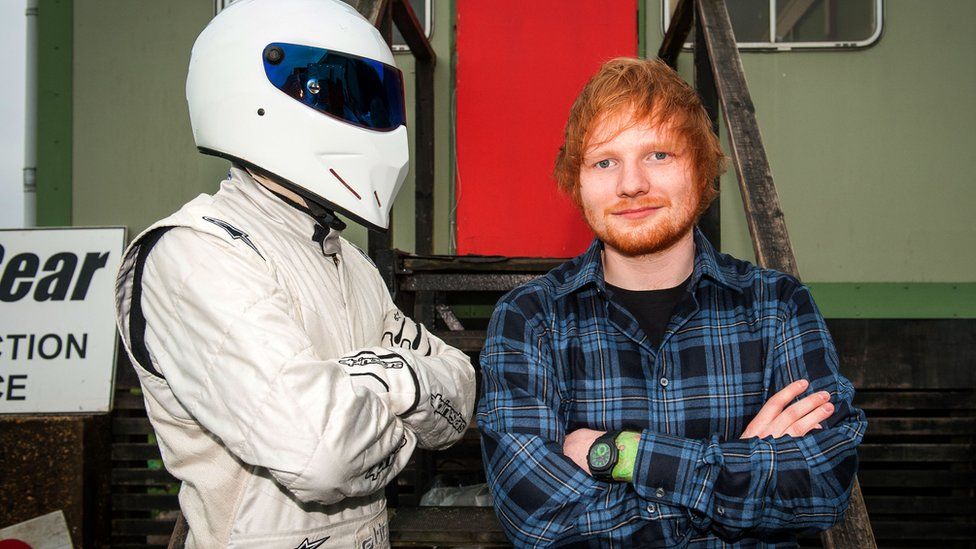 Can I watch my programmes abroad?

"The way to do that is before you go abroad stream it to your computer, then download it from there so you can take it abroad.

"I'm going to Australia this weekend and I've downloaded Peaky Blinders and that's what I'm going to watch on the plane. I've got series one and series two." 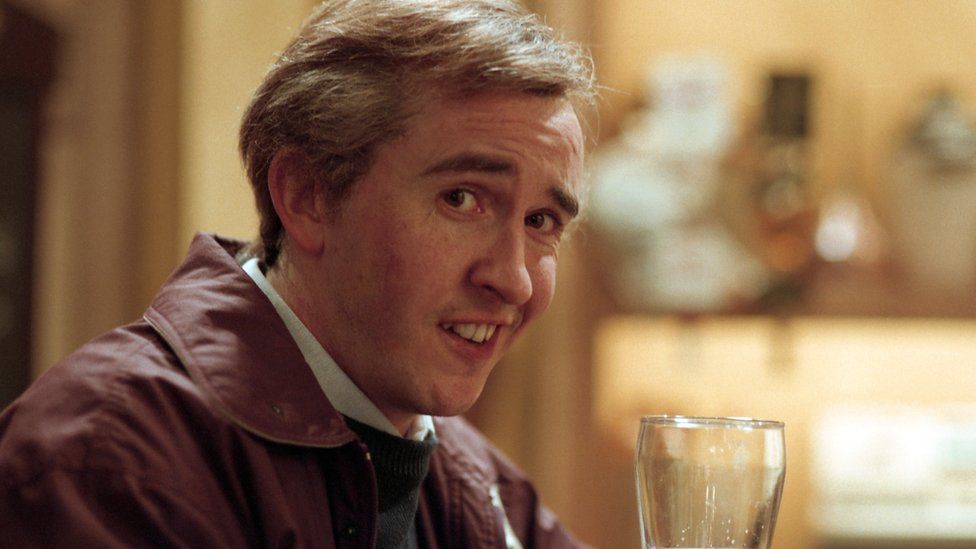 "All the BBC content that you can see on Amazon and Netflix, you'll continue to see it there. So this isn't us taking it off there, you'll still be able to enjoy it there. 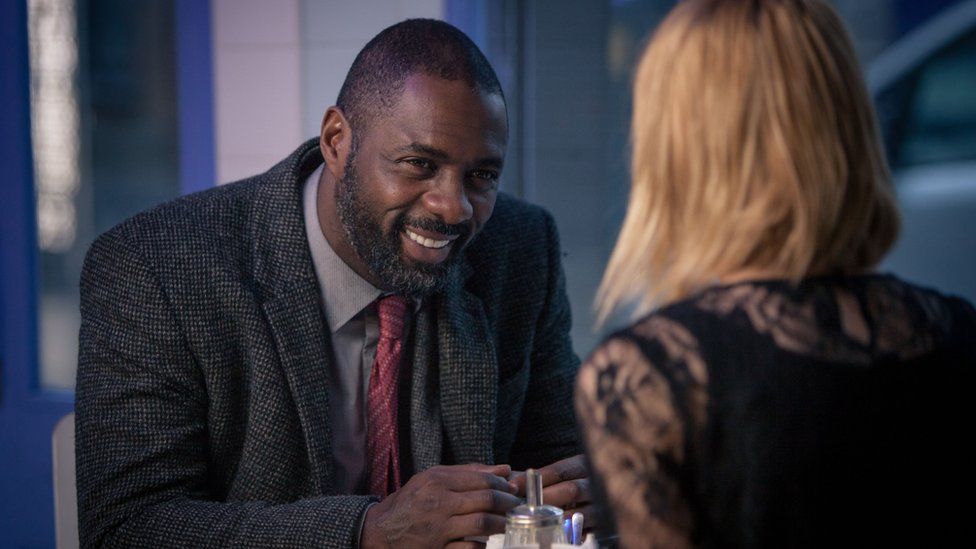 Is this service the start of an iPlayer subscription service?

"No. It's about a safe method of payment for the content that they buy. It's not about a subscription service."

BBC iPlayer content will still remain free for 30 days, and will give you a heads up that it is still free before you buy. And you can watch programmes you've bought from Store on iPlayer.