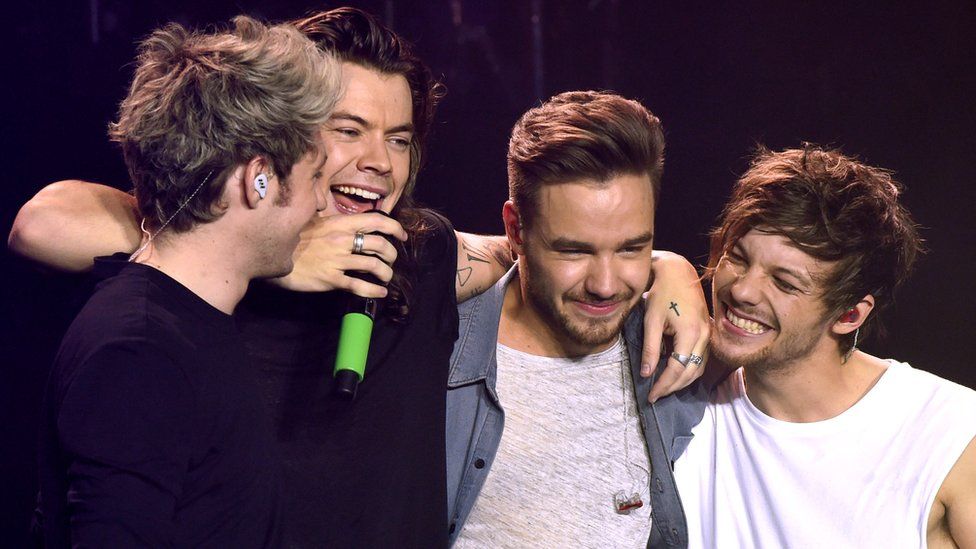 One Direction have played the final gig of their world tour before their self-proclaimed extended break.

After more than 80 shows across 20 countries, their On The Road tour came to an end in Sheffield.

From this point on, the band only have a few one-off appearances at music awards shows before they go their separate ways in March 2016.

But 1D insist they're not splitting up and instead want to focus on solo projects. 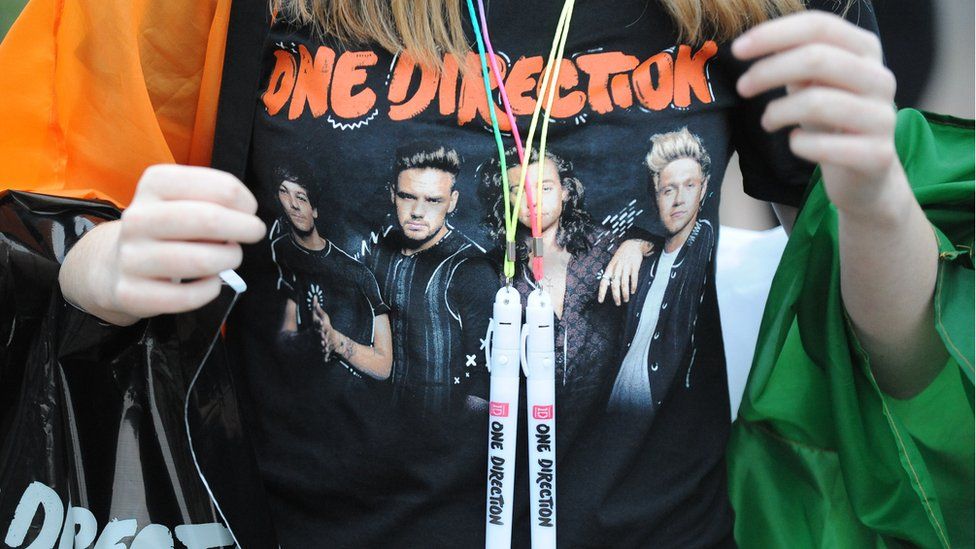 On stage, Harry Styles told us that One Direction had been a band for "five years, four months, two weeks and a couple of days". 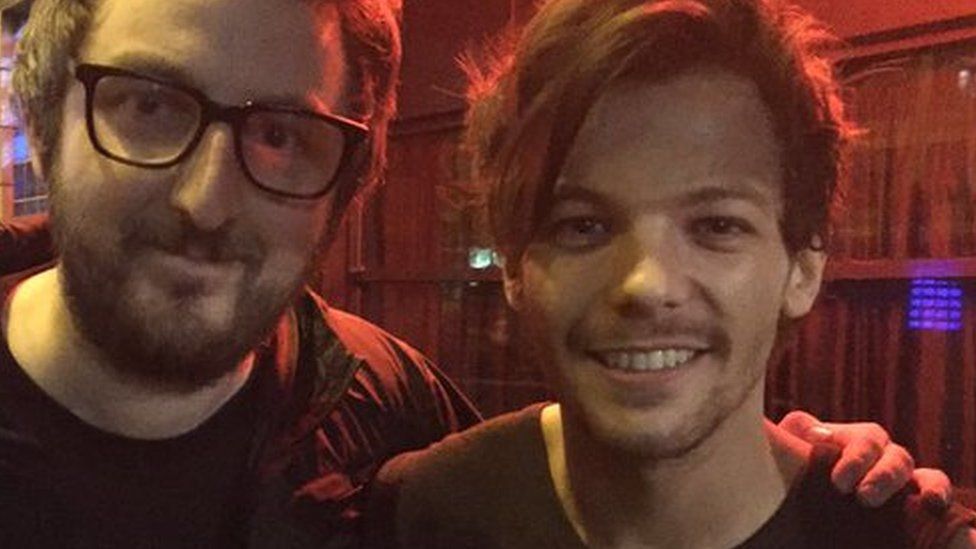 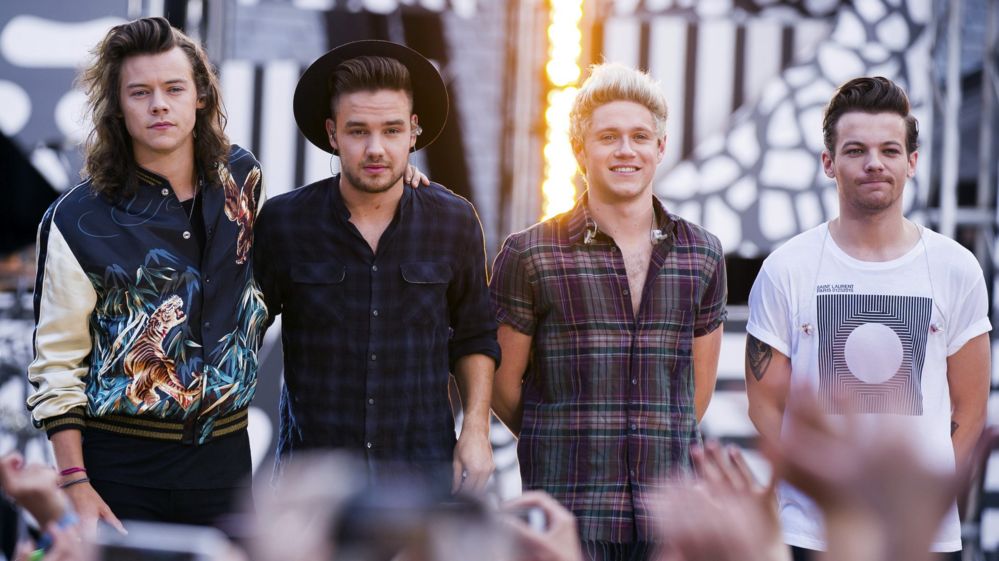 1D's tour has changed them for good

Perhaps my expectations before the show were heightened by a tweet Niall had sent out promising the gig would be "a big one."

I wondered whether they'd bring out any special guests. Would there be a big announcement? Would Zayn make an appearance?

In truth, it was pretty much the same old story as the boys went through their huge back catalogue during the two hour concert.

Niall reminisced on stage: "I still can't believe this. I remember five years ago when this all started.

"Our first gig was a little nightclub in Scotland."

On The Road again is One Direction's fourth world tour in as many years and this was night number three at Sheffield Arena. 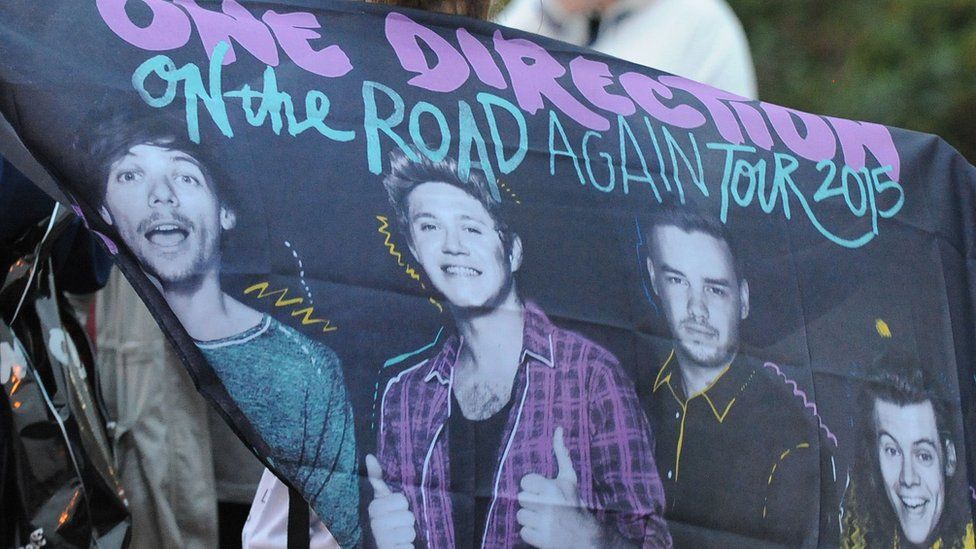 With all four members keen to pursue solo projects, many believe this was the final chance to see the band perform a full concert live.

Speaking to the fans, Niall said "I can tell you this, we will be back" while Liam reassured fans by saying "this is the end of the On The Road Again Tour, not the end of One Direction".

Some fans had a different view though.

"It was like they were splitting up. It didn't feel like they'd be back. The way they finished the gig it seemed like that was it," said 15 year-old Lauren, who'd travelled from Luton to see the show.

The group raced through songs such as Little Things, Best Song Ever and No Control, routinely stopping to take it in turns to speak to fans.

As well as thanking the 13,500-strong crowd for their continued support, the band also thanked their friends and families who were in the arena.

Liam Payne was forced to apologise to his mother after he swore on stage.

Harry Styles' most memorable moment of the night might be the gold boots he wore.

One of the rare spontaneous moments was when Liam's dad decided to start a conga-line through the arena.

Even if I wasn't as convinced as some of the fans, hardcore Directioners like Wallace Stewart from Glasgow said it lived up to, if not surpassed, expectations.

"I've been to every single show of the UK tour. That's more than 20 dates. Glasgow, Cardiff, Newcastle, Sheffield, London," said the 21-year-old student. 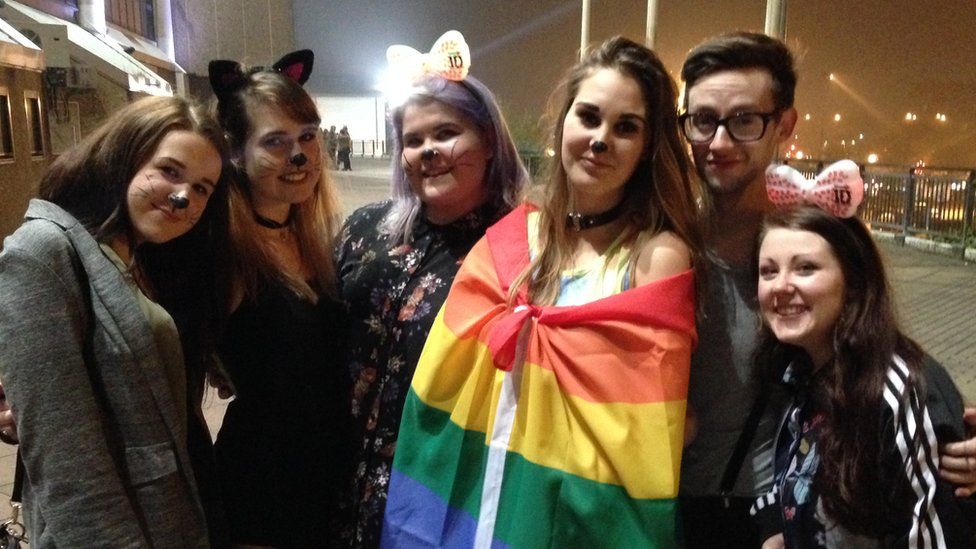 "I think I am about five grand in debt. Student loan, personal loan and a credit card. But I go and see them because seeing them happy makes me happy," Wallace added.

One Direction release their fifth studio album later this month.

Finally, I know you were probably wondering but there was absolutely no mention of Zayn last night - no thank you or mention of him on stage.