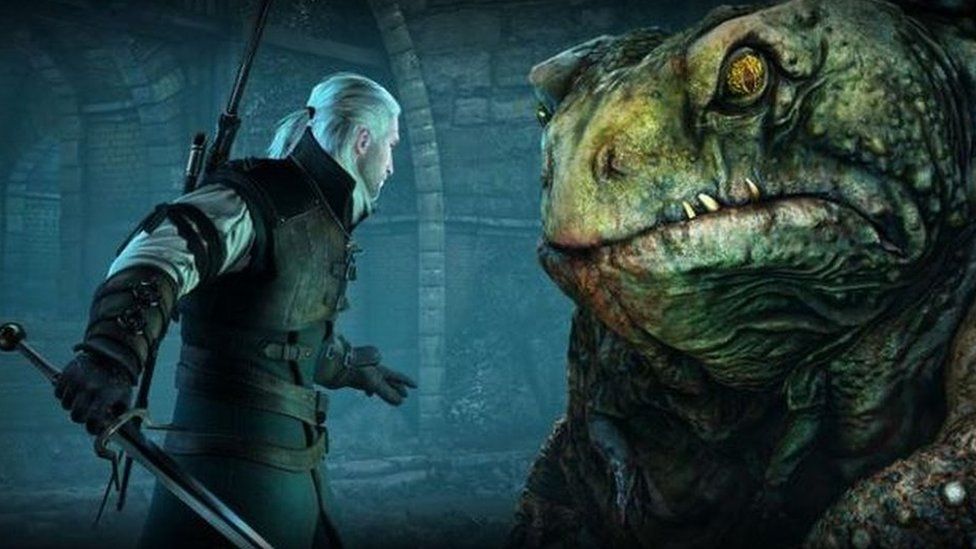 The Witcher 3: Wild Hunt was the big winner at the Golden Joysticks picking up five awards.

CD Projekt RED, the studio behind the game, also picked up studio of the year.

Now in its 33rd year, the Golden Joysticks are the only annual awards voted for by gamers.

Grand Theft Auto was the other big winner, picking up four awards. 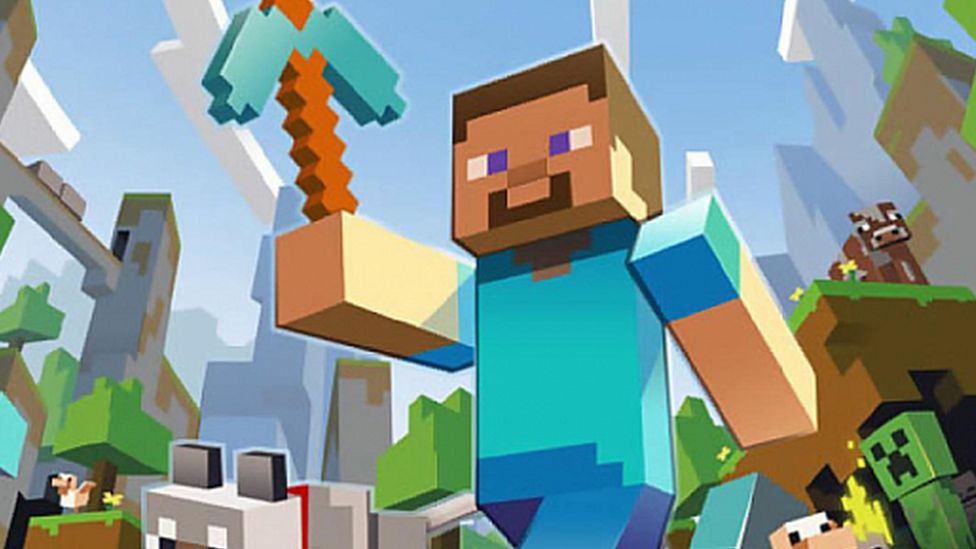 It won innovation of the year for the introduction of its first-person mode in GTA 5.

It also walked away with best multi-player, best PC game and the PlayFire most played award. 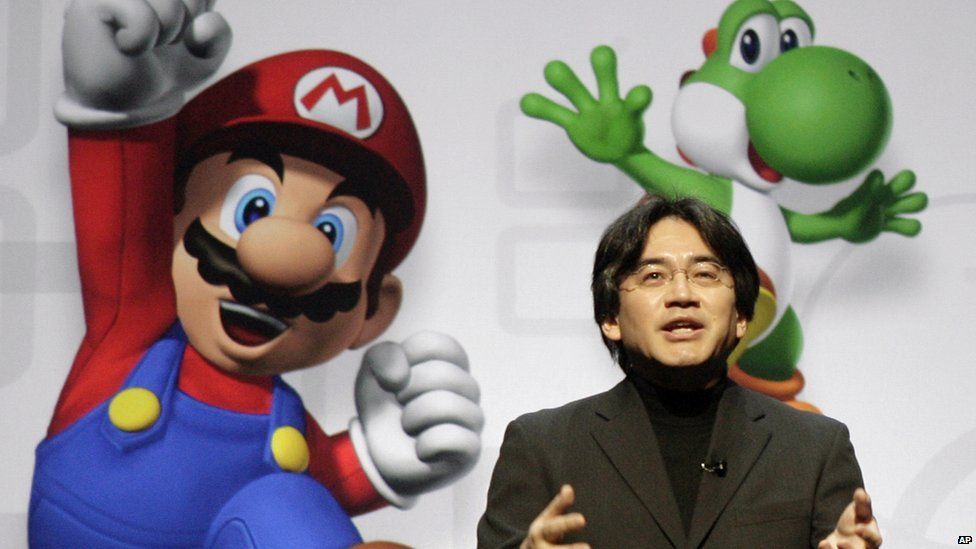 Image caption Satoru Iwata was behind some of Nintendo's greatest triumphs

Iwata started as a programmer in a Nintendo subsidiary in the 1980s and became Nintendo president in 2002.

His aim was to make gaming less complex and open to everyone.

As well as helping to create many of Nintendo's most famous games, like Super Mario, The Legend of Zelda and Pokemon, he was also responsible for the DS and Wii.

In perhaps the least surprising result of the night PewDiePie's 40 million subscribers made sure he picked up the gaming personality award for the second year running. 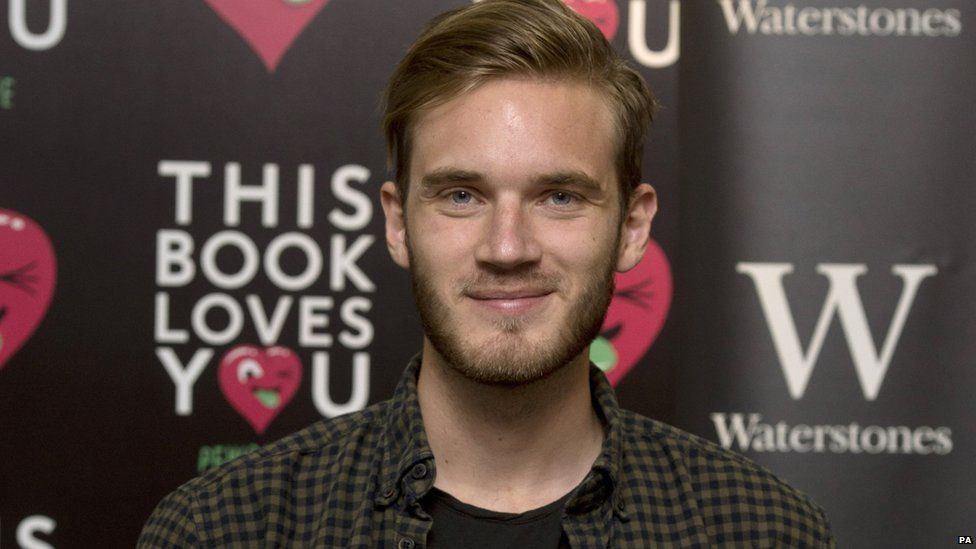 Innovation of the year: First-person mode in GTA 5