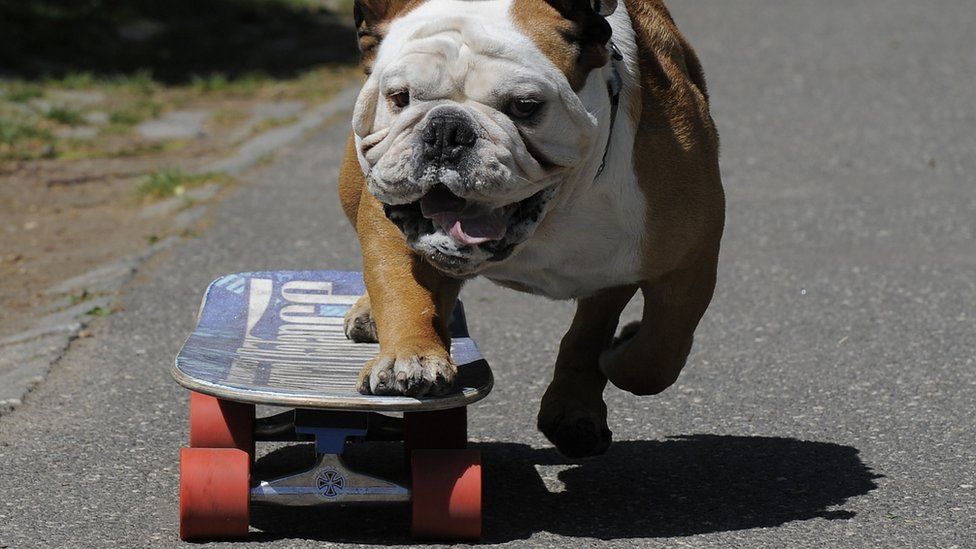 The world's most famous skateboarding dog has died at his home in California.

Tillman hit the headlines in 2007 after a video of him went viral and since then he's also been filmed surfing and snowboarding.

"I'm sorry to announce the world lost a true legend... My best bud Tillman passed away," said his owner Ron Davis on the dog's Facebook page.

"We shared so many memories skating, surfing and hanging out together. No words can truly describe how much he'll be missed. Thanks for all the good times, Tilly."

Apple used the original 2007 video of Tillman skateboarding in Venice Beach, California, for an iPhone advert. 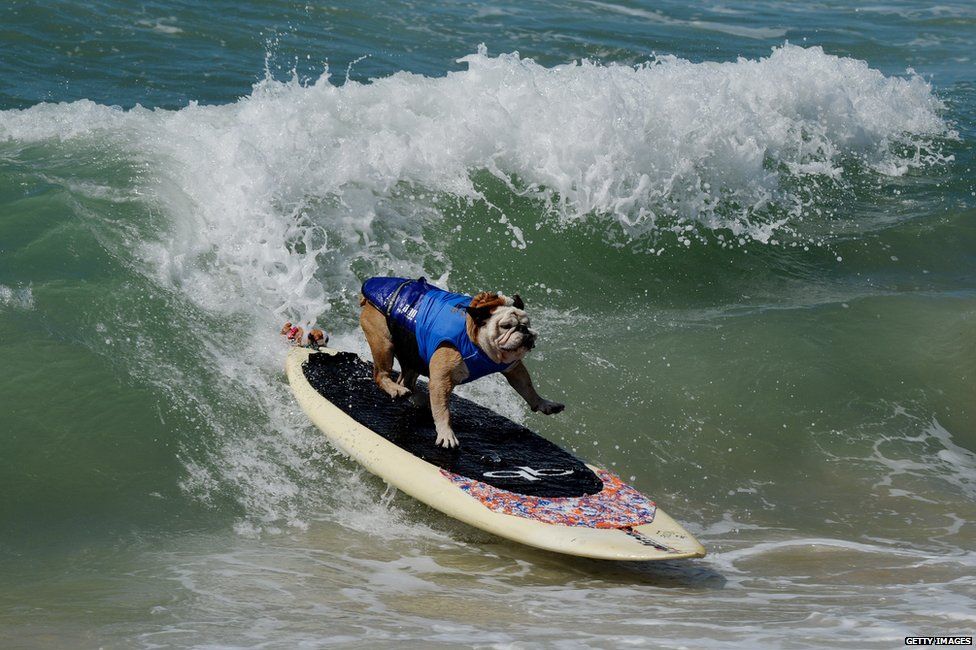 The local newspaper where Tillman lived, the Ventura County Star, says the 10-year-old bulldog died after having problems breathing.

The dog's owner, Ron Davis, says he had a heart muscle disease and died on Tuesday on the way to a pet hospital. 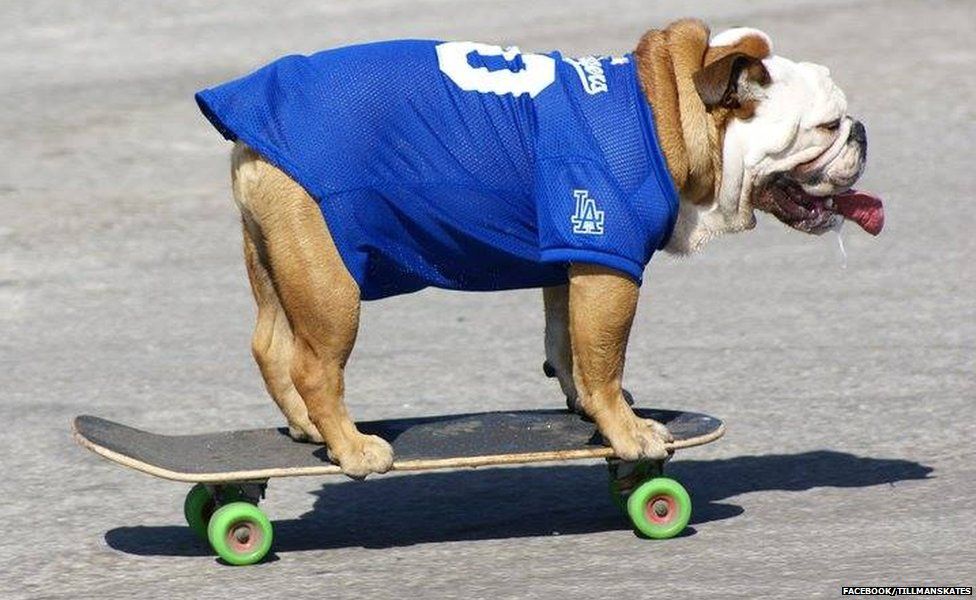 Talking to Vice Sports last year, Ron Davis said all Tillman wanted to do was ride a skateboard.

"He's been the star of a reality show, and he's skated in Times Square, and nothing seems to faze him. I get more nervous than he does."

Tillman even "threw" the first ball at a baseball game. 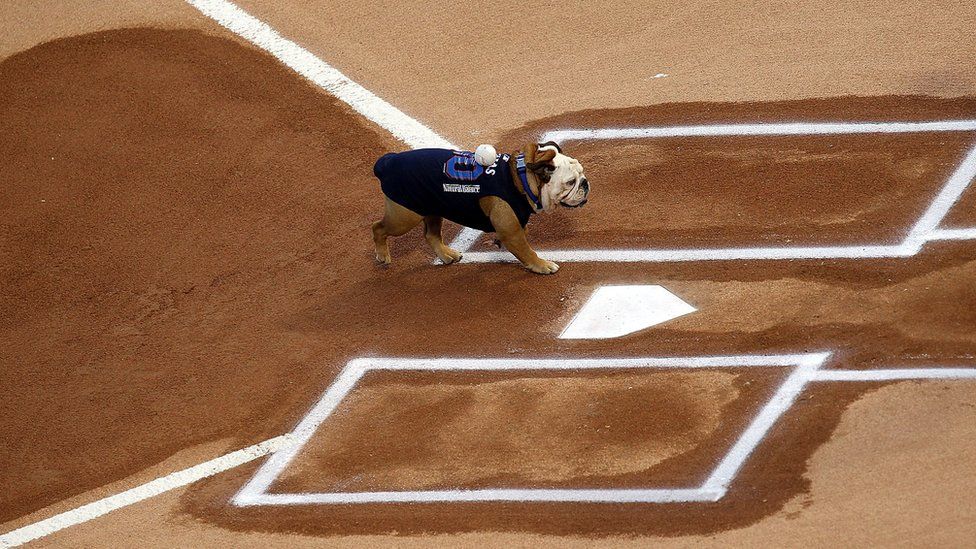 Image caption Tillman delivered the ceremonial first pitch before a game between the Los Angeles Angels of Anaheim and Texas Rangers in 2010 at Rangers Ballpark in Arlington, Texas 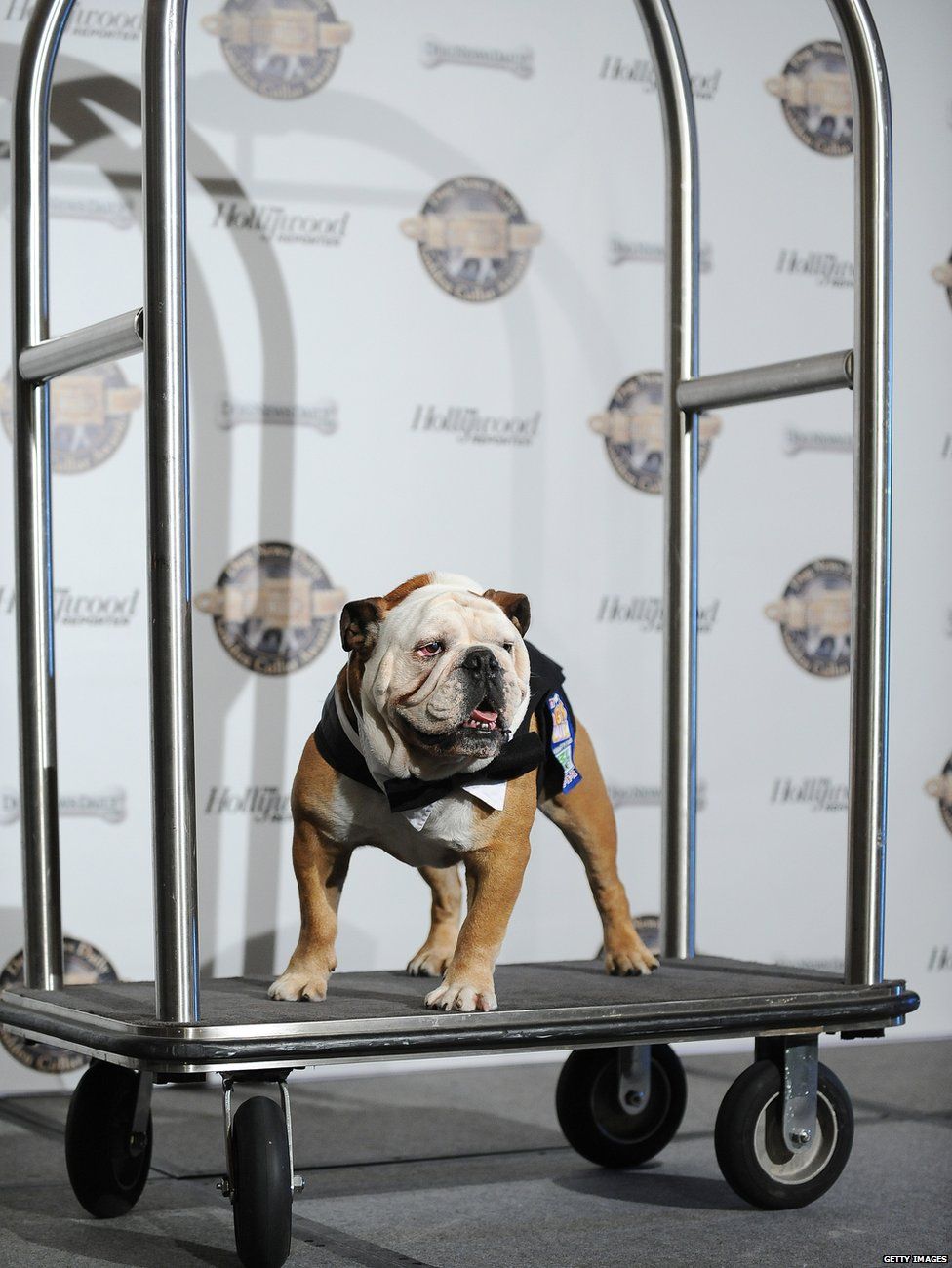