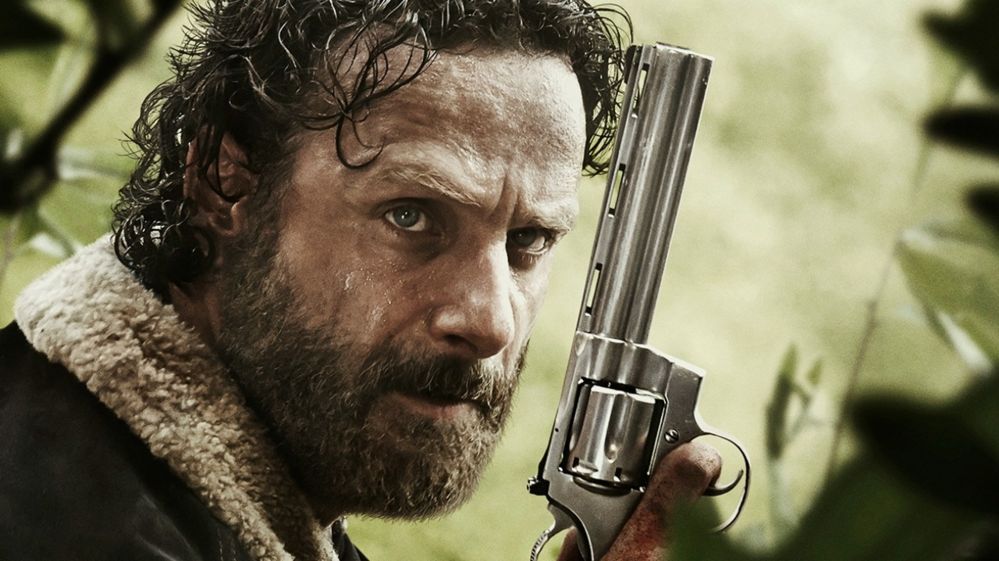 A man who'd been watching The Walking Dead killed his friend because he thought he was "turning into a zombie", a police force in America is claiming.

Damon Perry, 23, from New Mexico, is accused of using kitchen knives, an electric guitar and a microwave in the attack last Thursday.

He's then said to have "gone after" other tenants in his block of flats in Grants, who then called police.

"I have never seen anything like this," said detective Moses Marquez.

"The scene was pretty gruesome.

"He attributes this murder to him drinking way too much and binge-watching The Walking Dead." 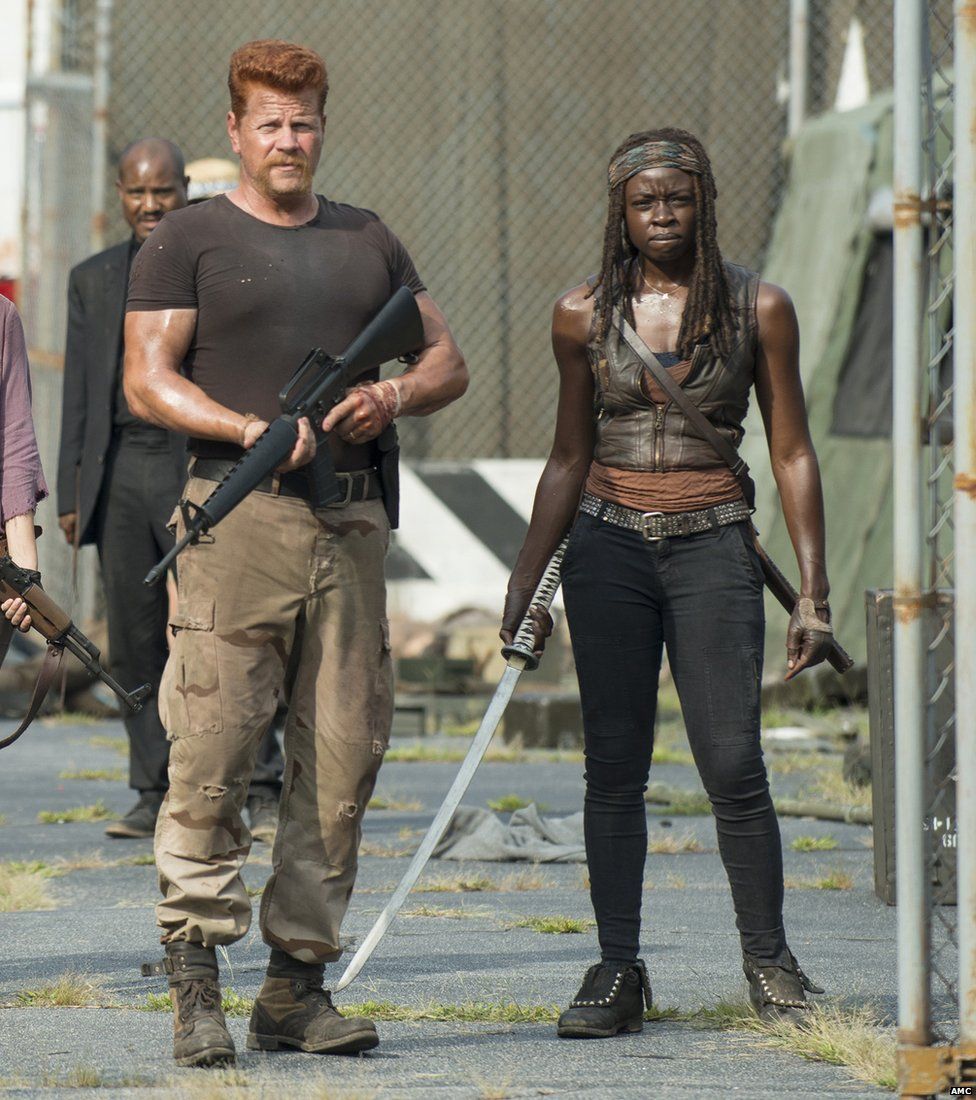 Moses Marquez from Grants Police Department said Mr Perry had told investigators that he acted after his friend "began to change into a zombie" and tried to bite him.

Mr Marquez told the AFP news agency that an initial investigation had found that Mr Perry, a father of two, had no history of mental illness.

The Walking Dead is based on a comic book series and is set in a post-apocalyptic world overrun by zombies.

In the UK it's shown on Fox TV.

In the US the opening episode of the latest series, which goes out on the AMC Network, broke cable records after being watched by 17.3m people.

The show stars British actor Andrew Lincoln in the lead role as sheriff Rick Grimes and is now in its sixth season.