Selfie of the year? Sergio Aguero, the PM and Chinese President Xi Jinping 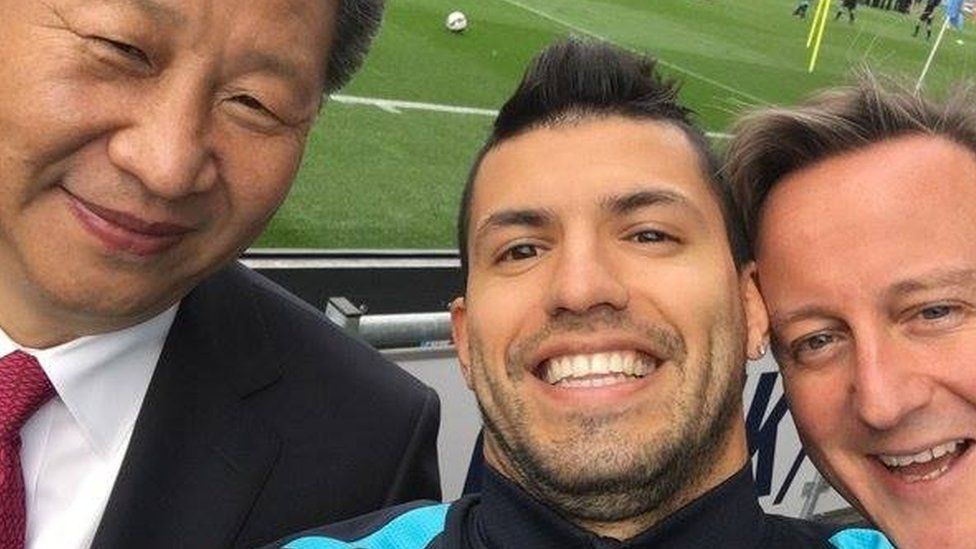 It's definitely one of the more bizarre selfies we've seen recently.

Mr Xi was in Manchester on the final day of a state visit to the UK.

This week he has met the Queen at Buckingham Palace, downed a pint, eaten fish and chips at pub and had a tour of Manchester which took in the the Etihad Stadium. 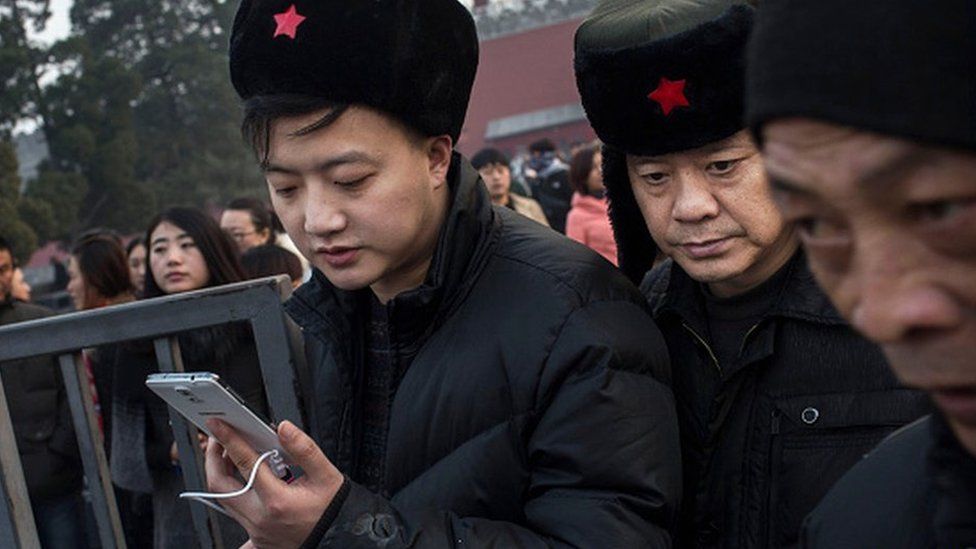 Most searched questions about China 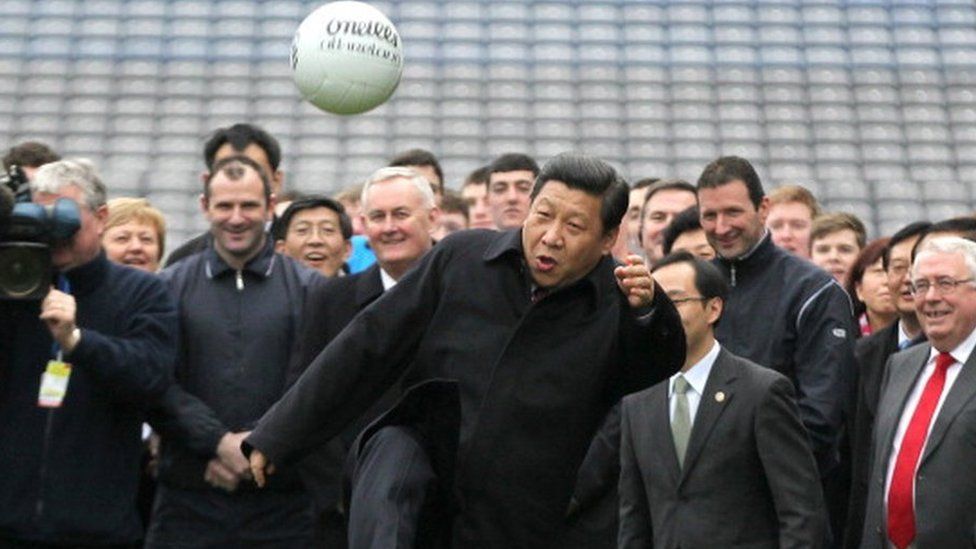 Who is President Xi Jinping anyway? 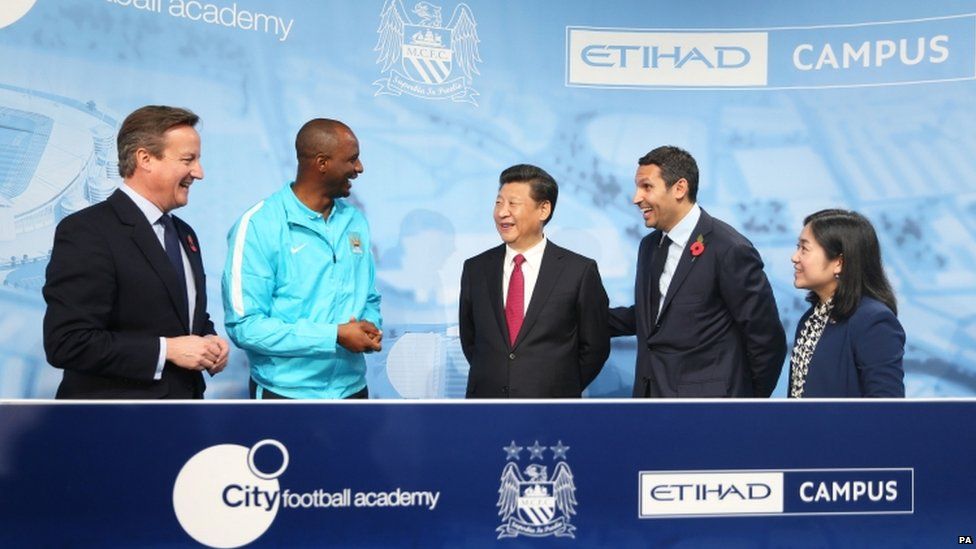 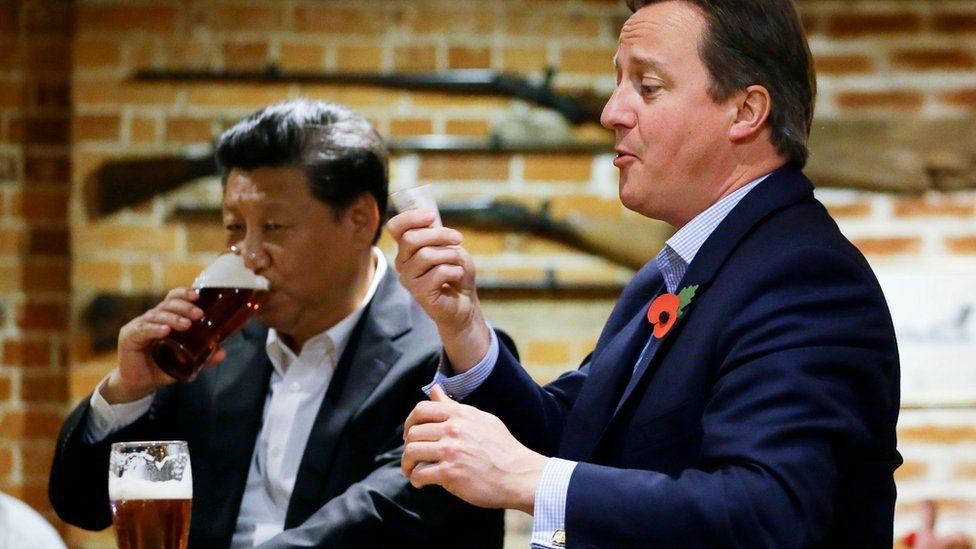 There was also a visit to the National Football Museum which saw former Manchester City player and Chinese footballer Sun Jihai being inducted into the hall of fame - the first Chinese national to receive the honour.

According to the international group Human Rights Watch, there is routine use of torture in Chinese jails.

Other concerns are that the Chinese media is heavily restricted by the government and workers don't have enough rights.

The Chancellor George Osborne hailed the visit, saying "Let's stick together and make a golden decade for both our countries."