Adele reveals the release date for her third studio album, 25, and new single 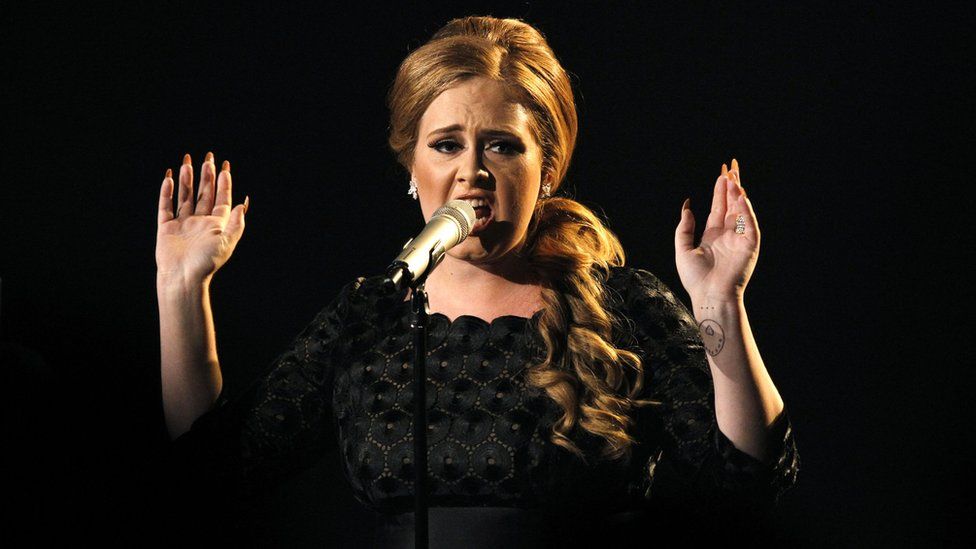 Adele has revealed the release date for her new album.

25 will come out on 20 November and will be preceded by a new single, Hello, which is out on Friday.

She says the new record will tackle her transition into adulthood.

"My last record was a break-up record," she said in a statement. "And if I had to label this one, I would call it a make-up record. Making up for lost time. Making up for everything I ever did and never did."

See the tracklisting for 25 at the bottom of this page. 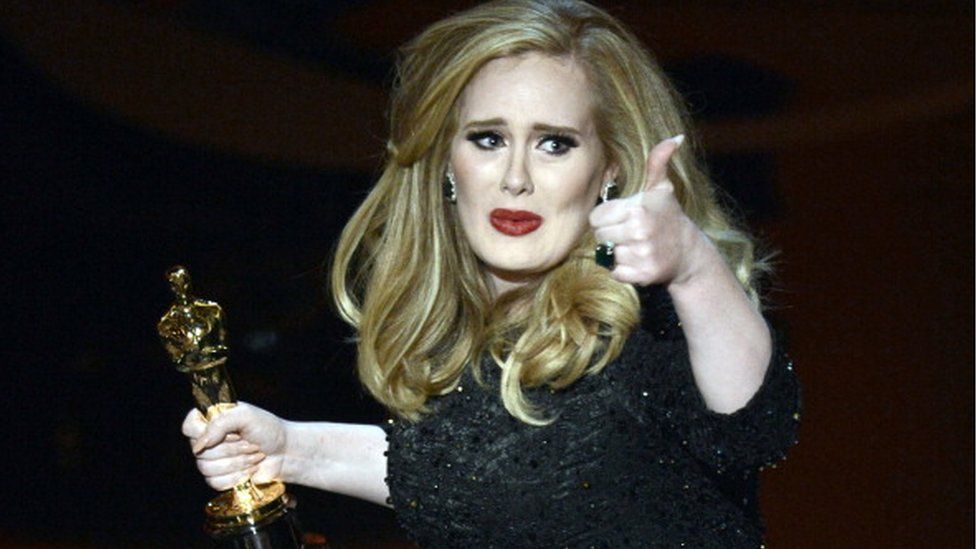 Adele: Other artists pushed material back 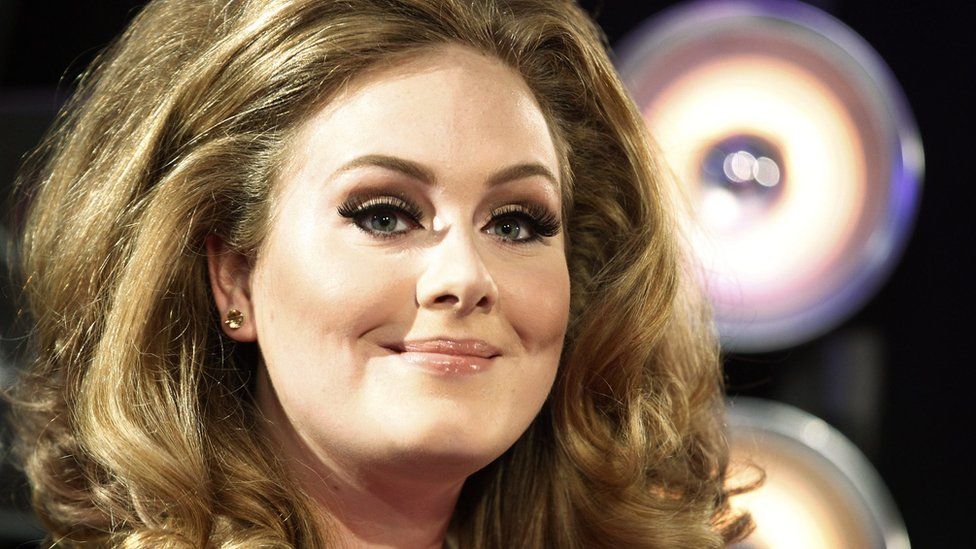 Fans get emotional over Adele teaser 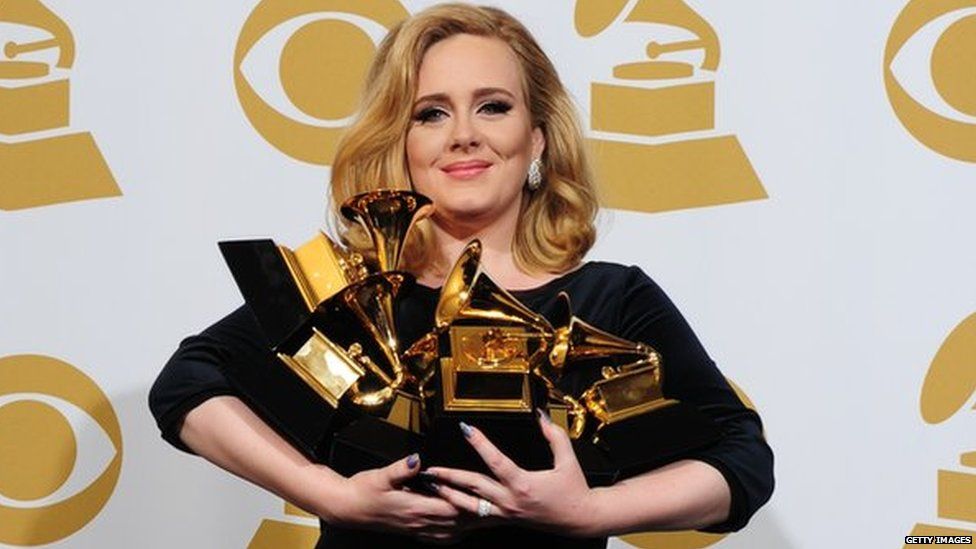 Adele's new album: Rumour has it...

It's her first new music since she recorded the Skyfall James Bond soundtrack in 2012.

Hello will be available to buy and stream from Friday morning.

The video was shot in the countryside around Montreal, Canada, and is directed by Xavier Dolan (Mommy, Tom at the Farm).

She teased a 30-second clip of Hello during the first X Factor advert break on Sunday.

Adele said she used to wish her years away, and wanted to be older.

"When I turned 12 I just wanted to be 18. Then after that I stopped wanting to be older," she wrote.

"Now I'm ticking 16-24 boxes just to see if I can blag it! I feel like I've spent my whole life so far wishing it away. Always wishing I was older, wishing I was somewhere else... Wishing I hadn't ruined so many good things because I was scared or bored..."

The Brit and Grammy winner explained her reasons for postponing 25.

"I'm sorry it took so long, but you know, life happened."

Adele became a mother in October 2012, when she gave birth to son Angelo with boyfriend Simon Konecki.

The tracklisting for 25 has also been released.

4. When We Were Young

6. Water Under The Bridge