No beard emoji but now you can swear with the latest iOS 9.1 - BBC Newsbeat

No beard emoji but now you can swear with the latest iOS 9.1 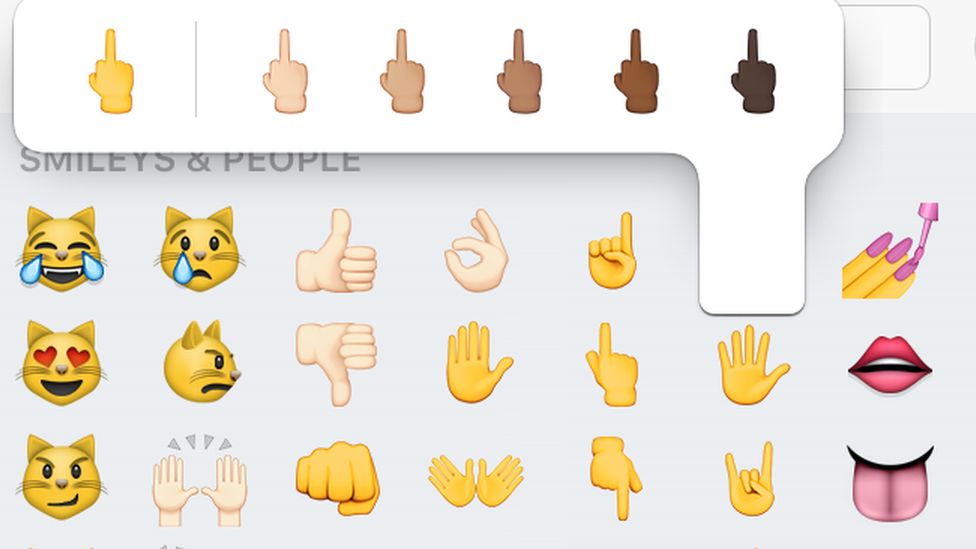 You can now emoji swear at a unicorn but there are complaints there is still no beard symbol.

In the latest iOS 9.1 update, there is a middle finger, a champagne glass and a taco after several social media campaigns to get them installed.

There are more than 150 new pictures, as well as improvements to Live Photos for iPhone 6S and iPhone 6S Plus.

It is the first major update to the iOS 9 system after it launched in September. 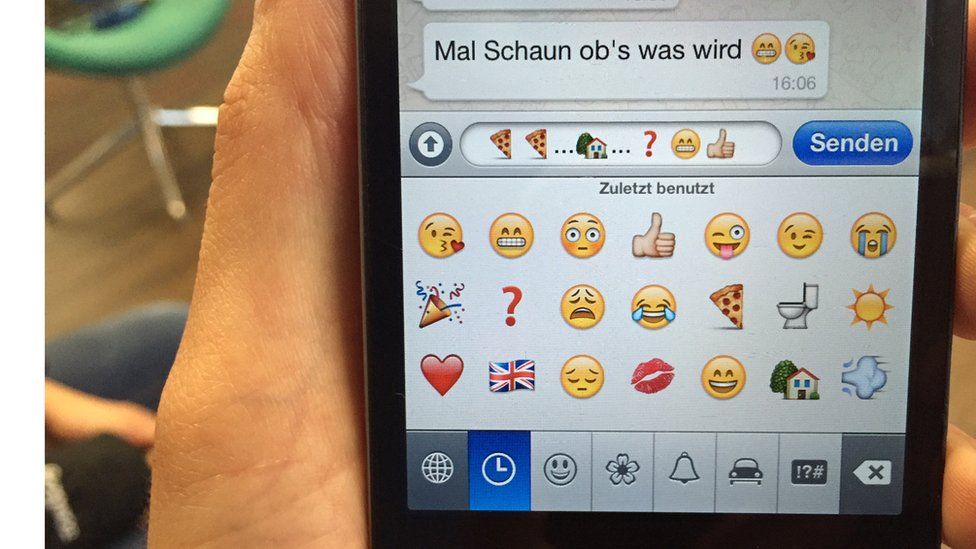 Do emojis work in every language? 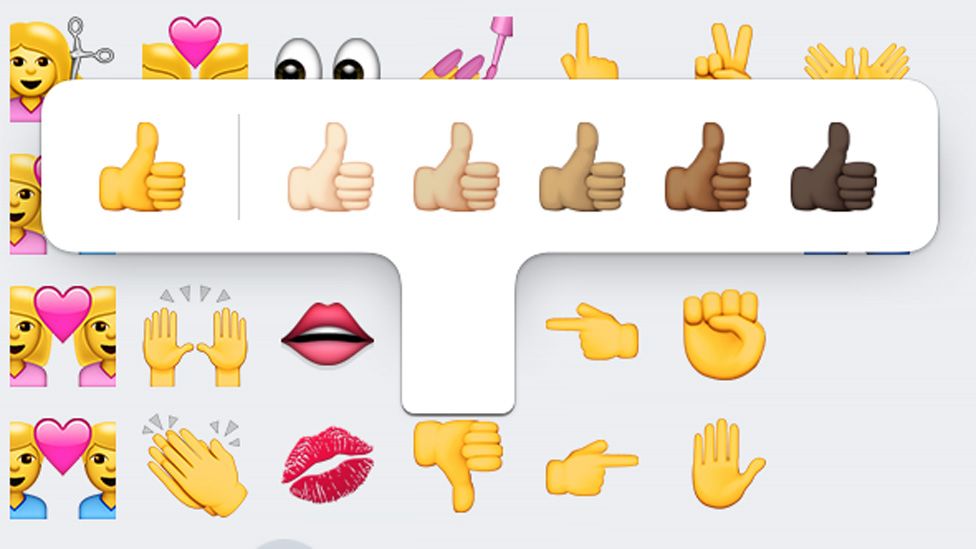 Diverse emojis for iOS8.3 are here

This latest 9.1 update is available to all iOS 9 users.

It also claims to fix bugs and includes a feature which senses when the iPhone is raised or lowered to stop from recording unnecessary movements. 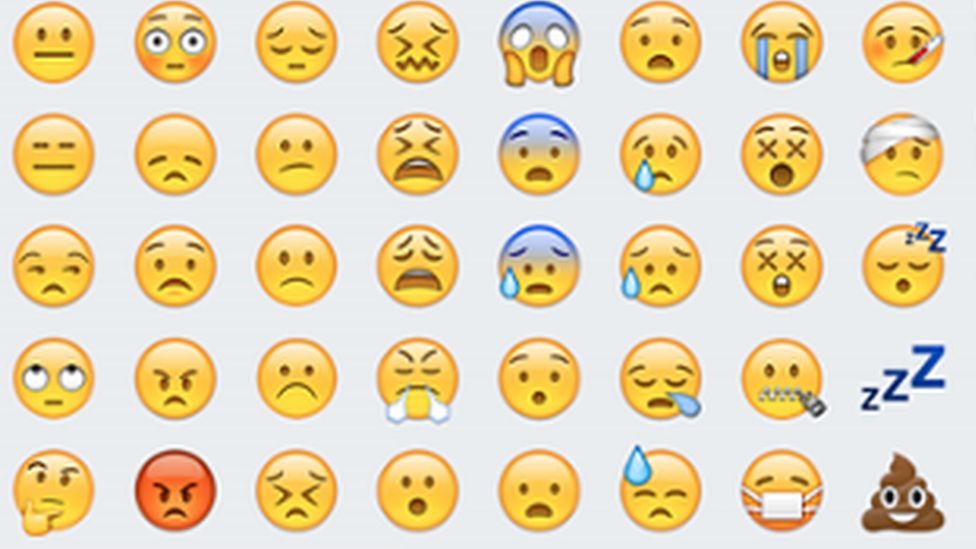 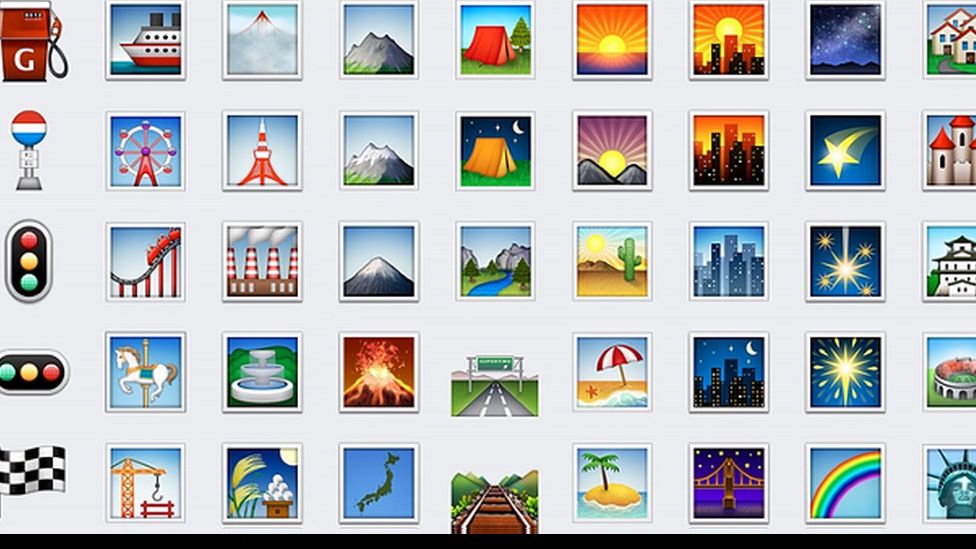 The update also introduces a new messages option in the settings app that is designed to allow users to disable photos for contacts, and it brings Apple News to the UK and Australia for the first time.

The new Apple TV requires iOS 9.1 to be set up using a compatible device.