No social media for Kate Winslet and her children - BBC Newsbeat

No social media for Kate Winslet and her children 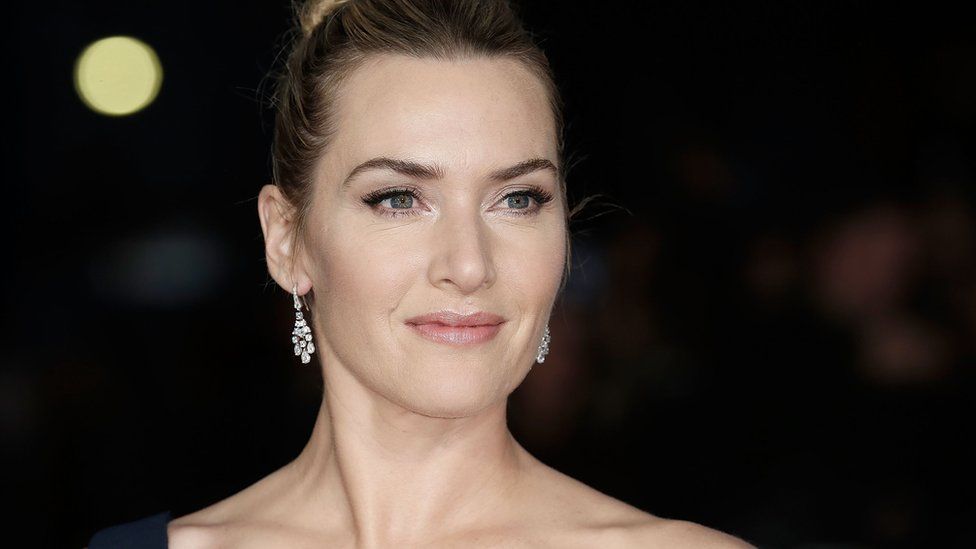 She may star in the upcoming film about Apple co-founder Steve Jobs, but Kate Winslet says she is not good with technology.

"I'm terrible," Kate tells Newsbeat as the premiere of her movie closes the 2015 London Film Festival.

"I am the least techie person you will ever meet, I'm rubbish.

"We're not a big deviced-up household," Kate, who has three children, says. "We don't have any social media, nothing like that." 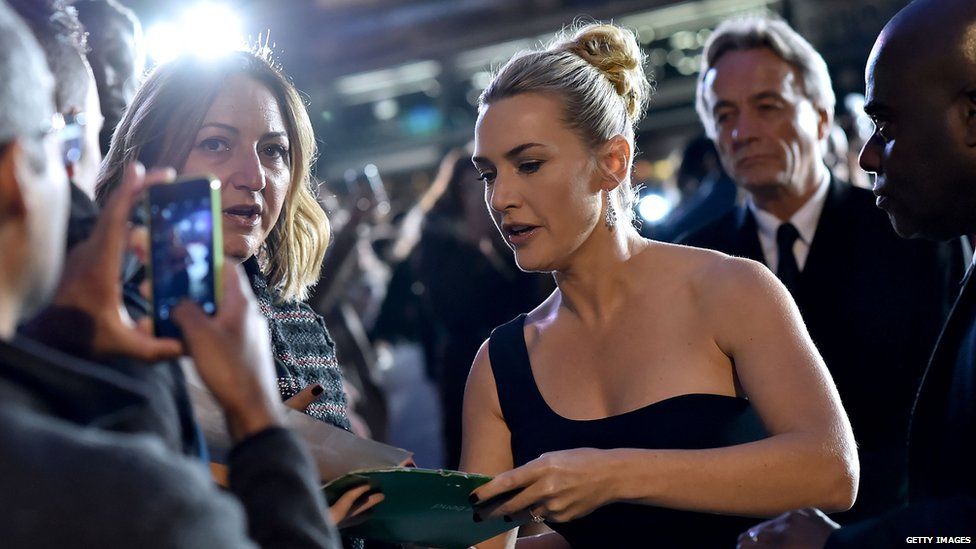 Kate is mum to a 15-year-old daughter, an 11-year-old son and her youngest son will turn two in December.

So is she strict with her children about how much they can use technology?

"Not strict," she says. "But you have to have rules I think and we certainly have those, yes."

As for her own capabilities when it comes to using gadgets, Kate says she "breaks things without even looking at them".

She stars as Joanna Hoffman, Apple's former international head of marketing, who worked closely with Jobs from the early days of the company's creation. 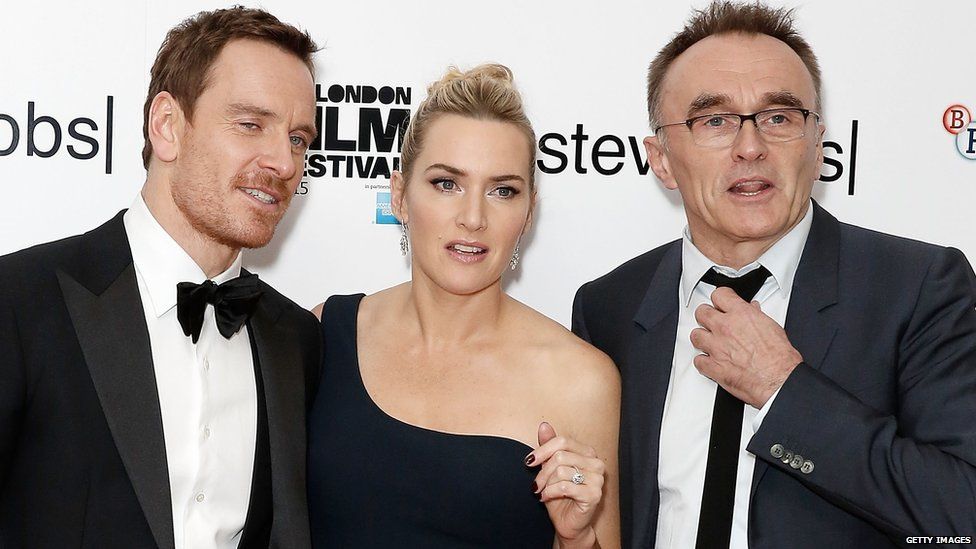 Michael Fassbender plays Jobs in the film, which is directed by Danny Boyle.

Kate got to meet Joanna Hoffman and describes her as a "very warm" person.

"Steve Jobs was a brilliant man and he was never going to surround himself with a bunch of 'yes' people and she's not a 'yes' person," says Kate.

"He [Jobs] needed her in the relationship more than she needed him and I like that dynamic on screen.

"I don't think you come across that very often between a man and a woman."