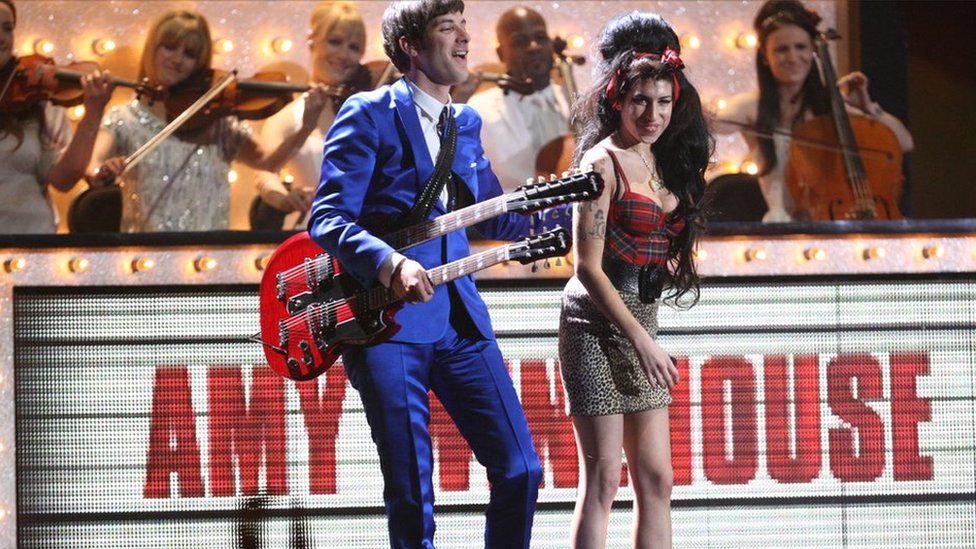 It will forever be one of the greatest musical partnerships of this generation, Amy Winehouse and Mark Ronson.

They collaborated on Valerie and then a number of songs on her Grammy award-winning album Back to Black.

Above all that, they were friends, so it is only fitting that on Thursday night he became patron of her charity.

The Amy Winehouse Foundation was set up to help disadvantaged teenagers through music.

"I've supported it and the work the foundation does from the beginning," Mark Ronson said at the event. 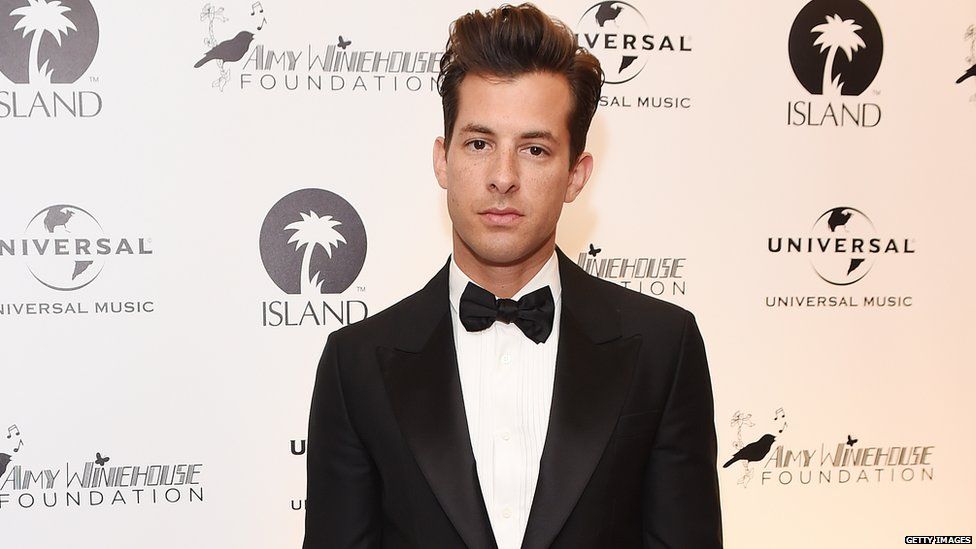 "I was happy to support it as a friend and a fan and as a patron as well, I think the work they do is great and it is great to keep Amy's legacy going."

The producer was dressed in black tie, as were all the guests for the evening, that saw actor Christopher Biggins hosting.

"I think she would be a fan of the fact that young kids are getting musical training and the work that it does she would definitely be a fan of."

There was an auction and performances from artists who have benefitted from the foundation and more established names like Foxes and Conor Maynard. 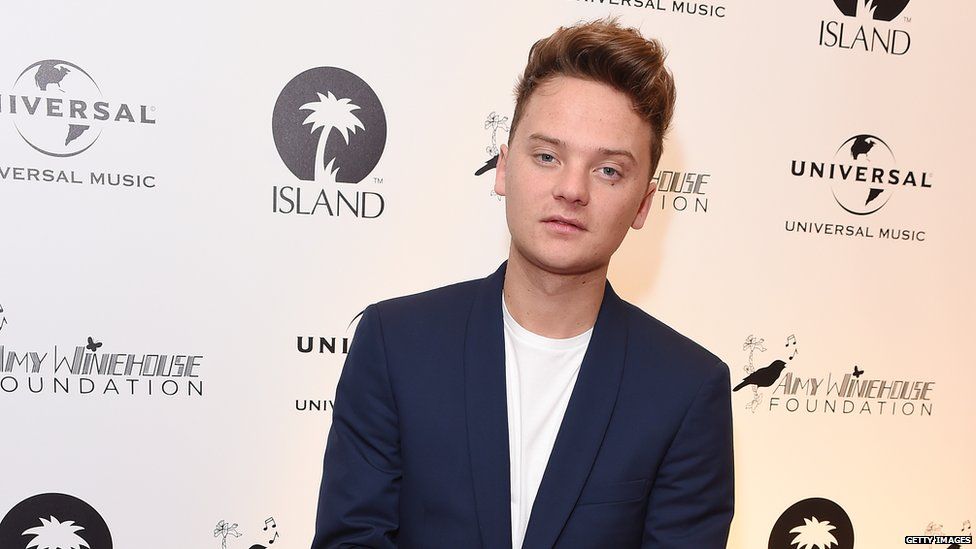 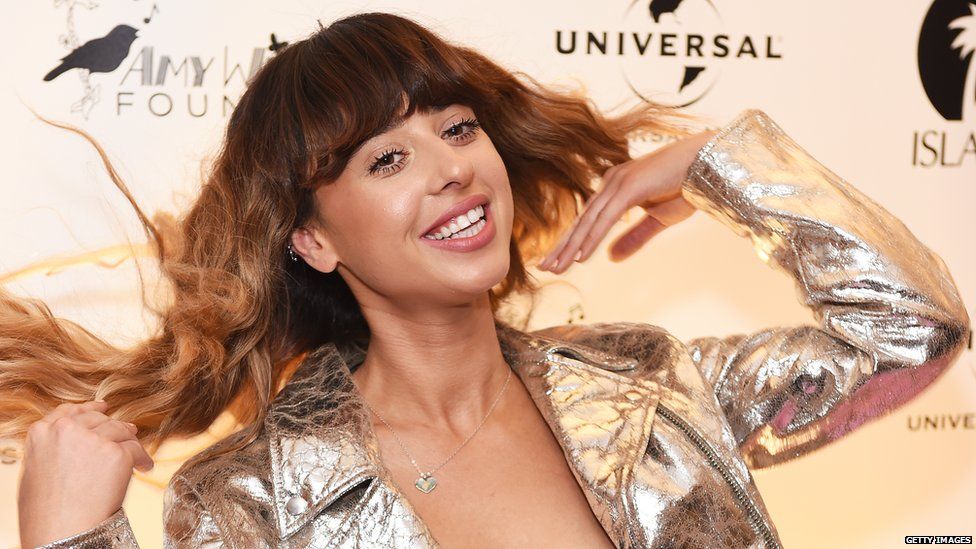 Amy's family were there too.

Her Dad Mitch, who is well know for speaking his mind, had nothing but praise for Ronson.

"He is a really good guy and he and Amy had a really special relationship," he said on the red carpet.

"They had a musical relationship that was historic and he is just a smart guy, who gets what we do.

"He got Amy, I don't know how they ever got any work done because they were giggling the whole time and it is just a privilege to have him on board as a patron."

He also said the work they are doing is an extension of the charitable efforts Amy made while she was alive.

"There is loads of stuff about Amy that nobody knows, she felt homeless people," he told us.

"Somebody broke into her flat and she ended up feeding him and looking after him, he was a burglar, not the smartest thing to do.

"But this kid had a heart and none of this sort of stuff has been spoken about before and that is the message we want to get across."