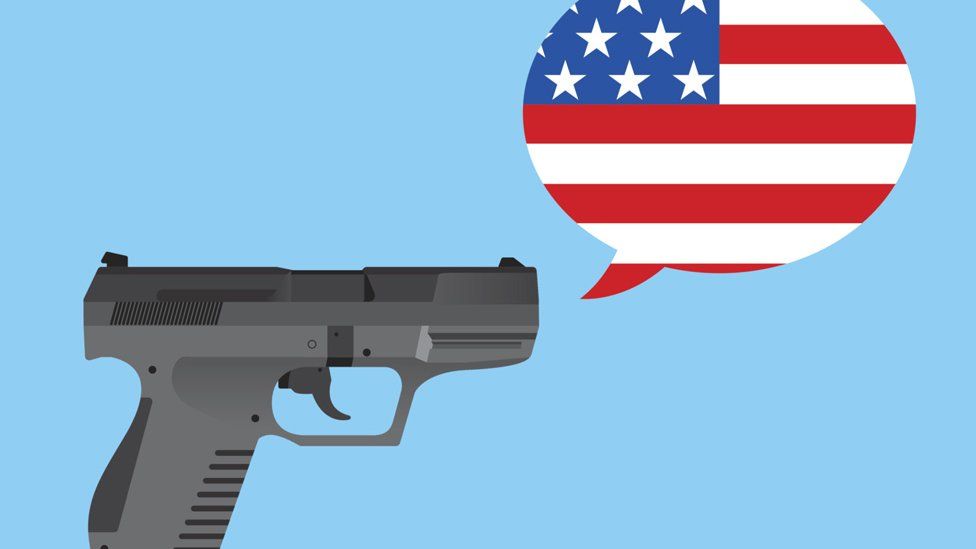 President Obama is once again demanding stricter gun laws after nine people were shot and killed at a college in the US state of Oregon.

He said: "We are not the only country on Earth that has people with mental illnesses or want to do harm to other people.

"But we are the only advanced country on Earth that sees these mass shootings every few months."

So what stops the most powerful man on earth from changing his own country's gun laws? 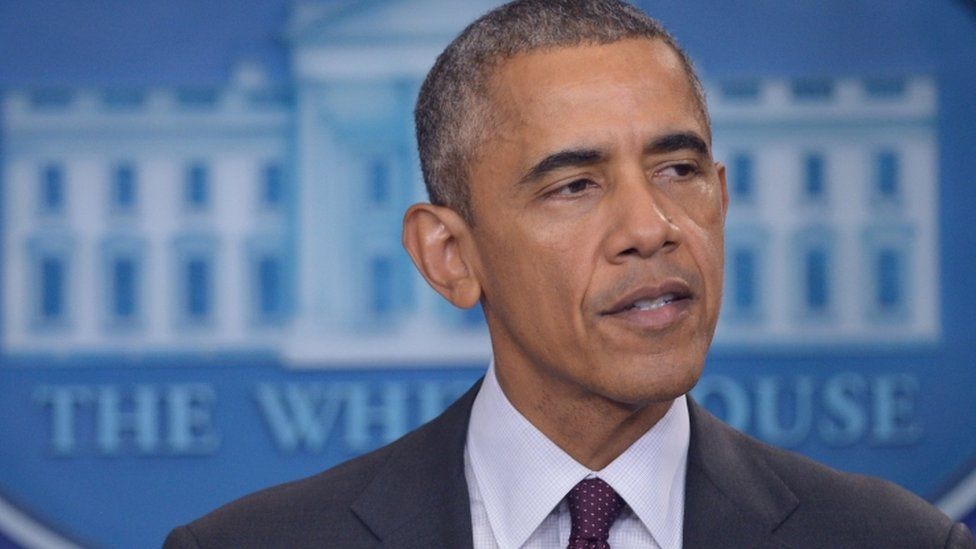 Any law-abiding citizen in the United States is allowed to own or carry a gun. 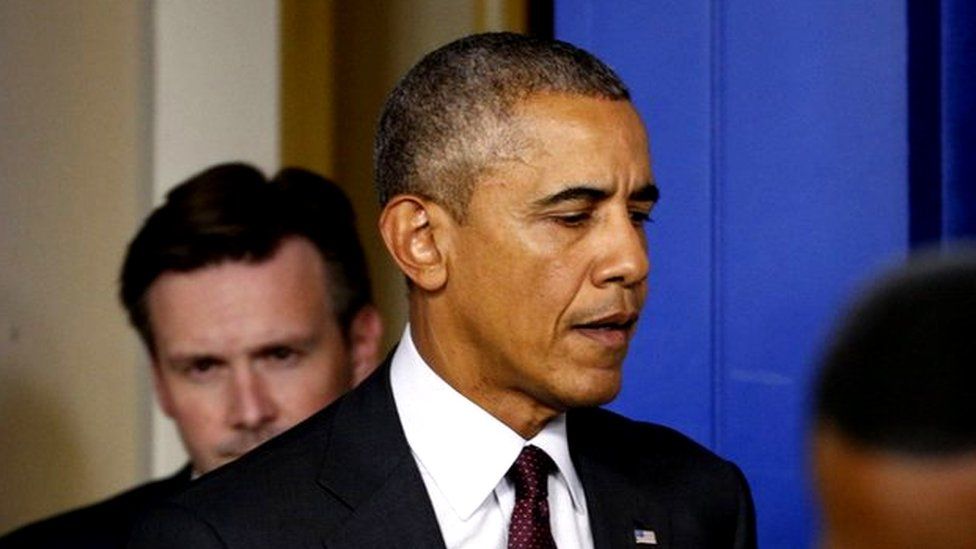 What Obama says about mass shootings 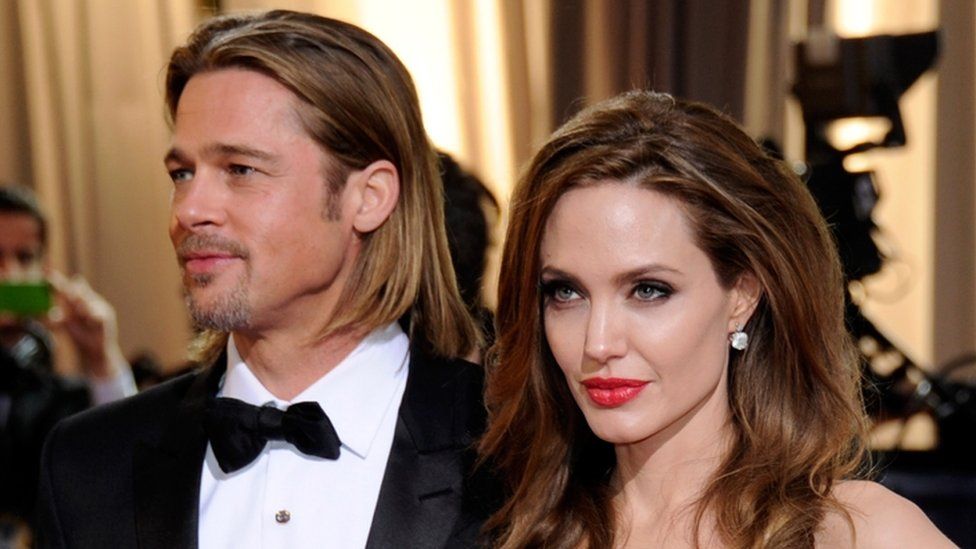 What celebrities think about guns 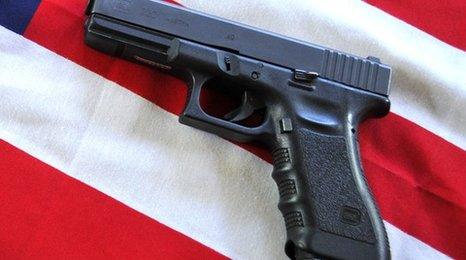 That right comes from the second amendment to the United States constitution, the country's supreme law, which was written in 1791.

Anyone over the age of 18 is allowed to buy a rifle or shotgun from a licensed dealer in any state with over-21s able to buy handguns too.

However, there are special rules banning guns in and near schools. 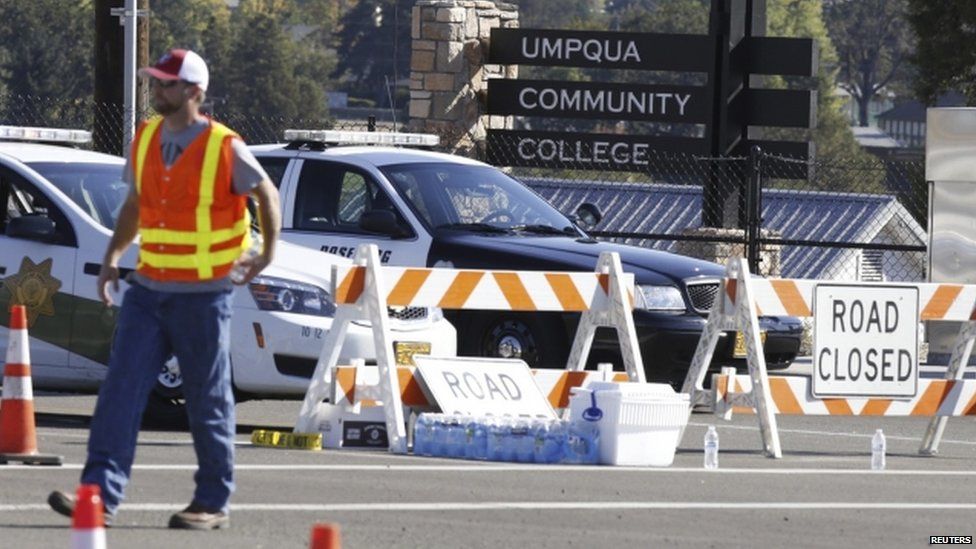 Image caption The road is closed off to Umpqua Community College after Thursday's shooting, the 26-year-old gunman was killed in a police shootout

The 'for' and 'against' argument for guns in the US

In the past, Obama has said he wants America's gun laws to be more like they are in the UK or Australia.

But the problem for the president is that the US has a heavy culture of guns, where a lot of people are "for" the use as it makes them feel safer.

Also, groups such as the wealthy National Rifle Association (NRA) and the Gun Owners of America (GOA) are extremely influential in getting voters and politicians to back existing gun laws.

Politicians fear arguing against those organisations as it could lose them votes.

The Brady Campaign is the largest US group campaigning for the restriction of guns. 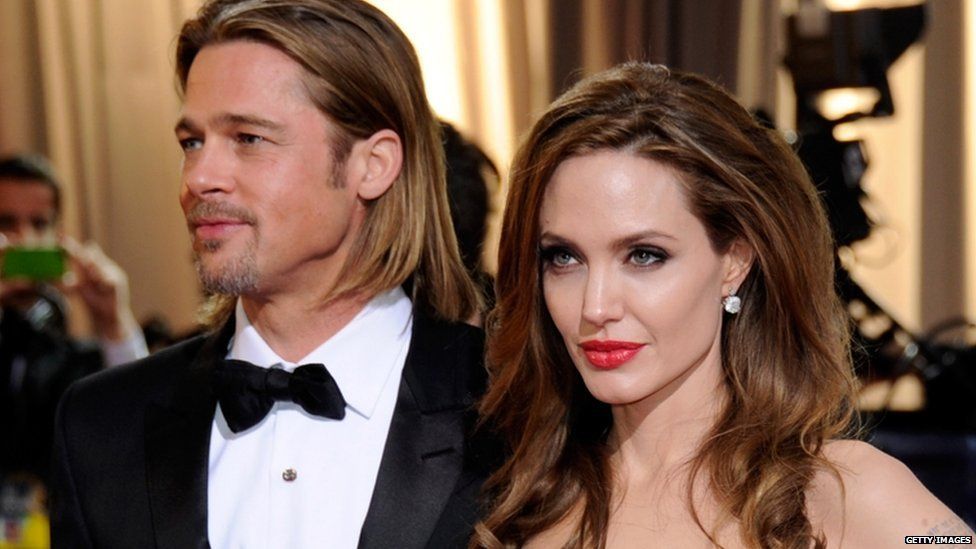 Image caption Brad Pitt has said in the past "I feel better having a gun. I don't feel the house is completely safe, if I don't have one hidden somewhere."

The strength of the gun organisations

After the latest college shooting, in Oregon, the president has again asked for support for tighter gun controls.

"We've become numb to this," he said, visibly angry.

In response to Obama's direct pleas, the NRA issued a statement.

Spokesman Andrew Arulanandam, said it was the policy "not to comment until all the facts are known."

Back in 2012, the organisation's executive vice president, Wayne LaPierre, declared after the school shootings in Newtown, Connecticut: "The only thing that stops a bad guy with a gun is a good guy with a gun." 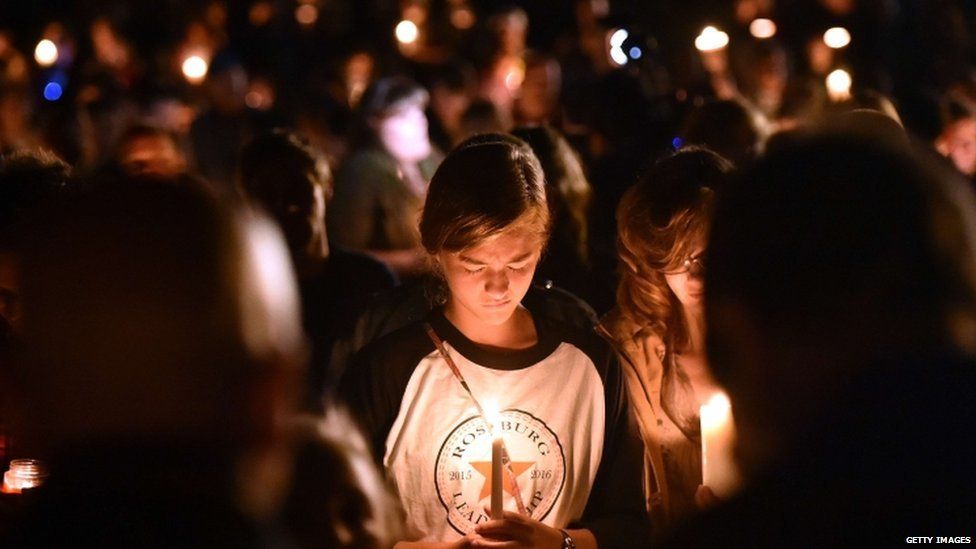 Obama cannot pass anti-gun laws himself, unchallenged, as it is a formal law-making process as it would be in the UK.

He needs the support of Congress, which he doesn't have at the moment, as the opposing party (Republicans) hold the majority of seats in both houses (US Senate and Congress).

The Republican party largely supports owning guns as do some members of the president's own party, the Democrats.