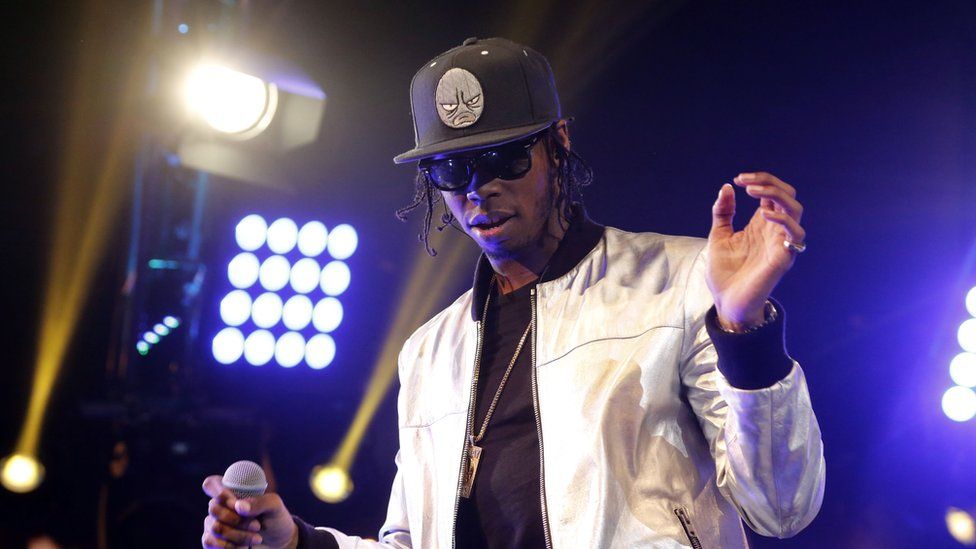 Grime and hip-hop acts artists JME and Krept And Konan are set to dominate this year's Mobos.

They each have four nominations ahead of the ceremony in November.

Casyo "Krept" Johnson and Karl "Konan" Wilson, who released their debut album The Long Way Home in July, could win in the best hip-hop category.

They're up against JME for best male, album and song, who is also in the running for best grime artist. 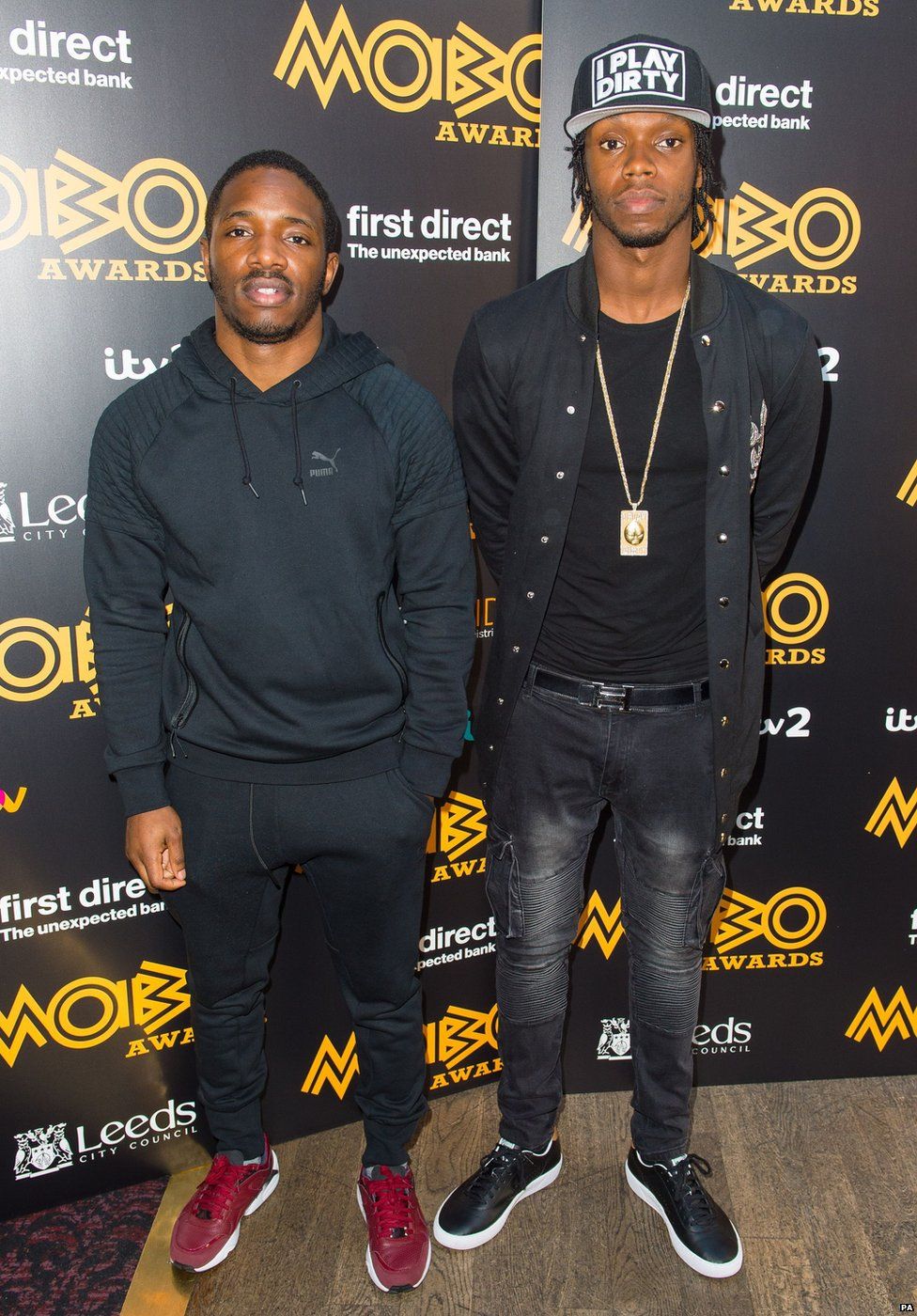 Krept told Newsbeat: "Being nominated for four awards, when we work so hard in the studio, we don't know if you are going to win one award or not. 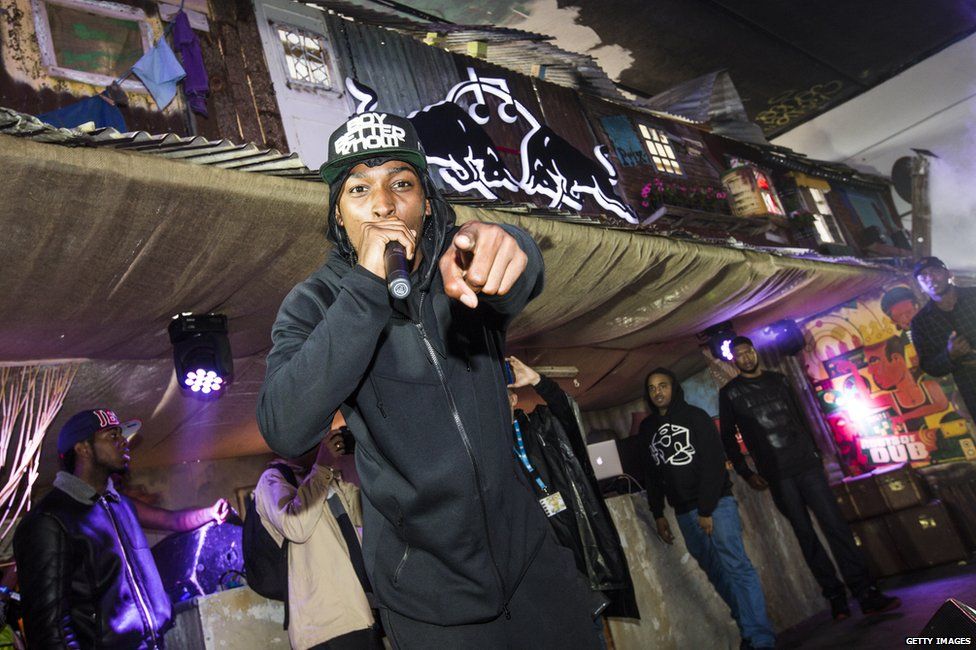 Ella Eyre has told Newsbeat it's amazing to be nominated again.

"It's my third year involved with the Mobos," she told Newsbeat. 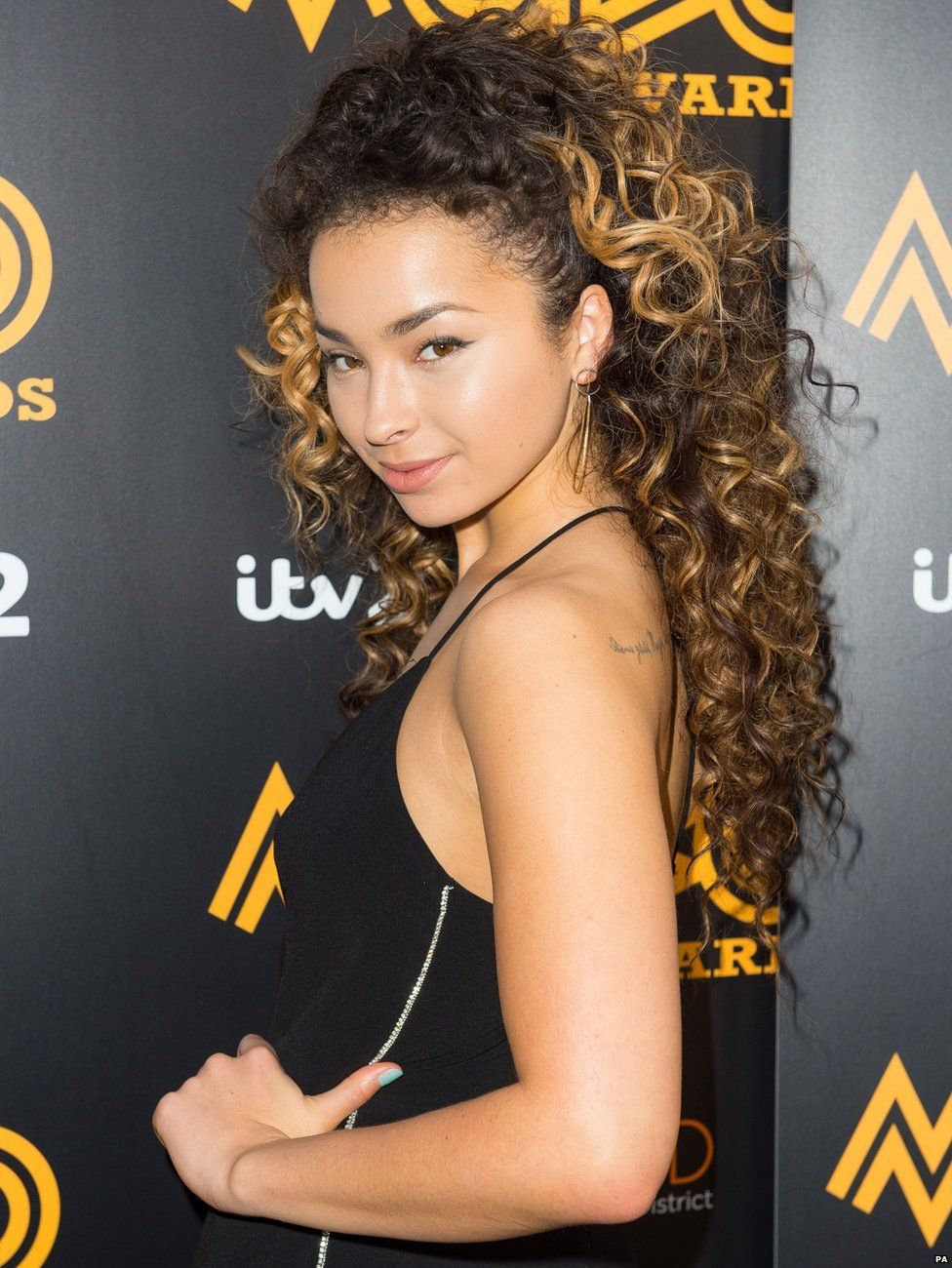 "[The] first year I was literally just Rudiment's vocalist, so to come back after winning best female artist last year, and be nominated again in such a strong category, I am honoured and flattered to be a part of that."

X Factor judge Rita Ora is up for best video for Body On Me, which also features Chris Brown.

Rap star Wiley will be honoured with the first ever Paving The Way award.

A paving stone will be laid at his former secondary school in Bow, east London, which his father also attended. 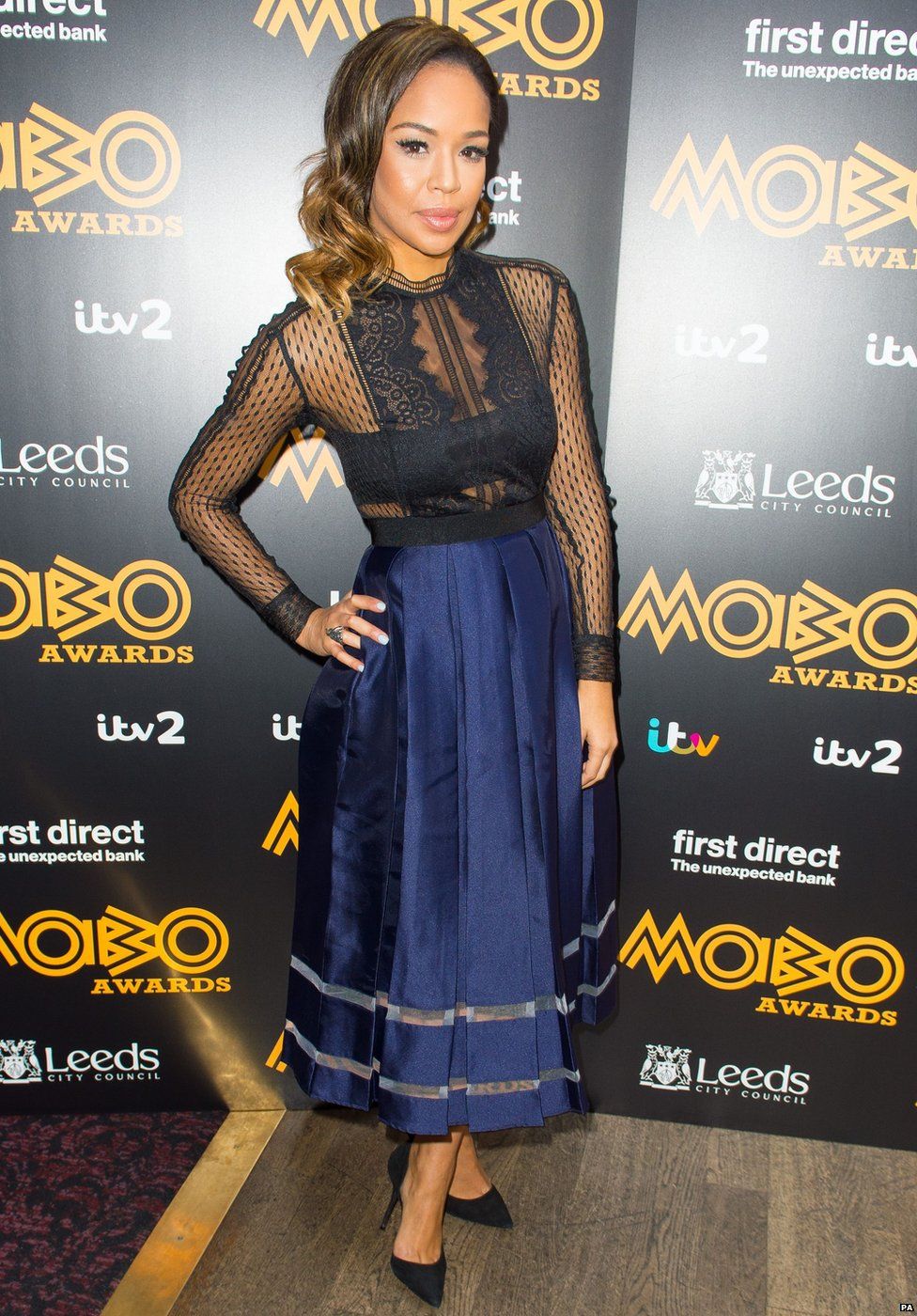 The 2015 Mobo Awards, now in its 20th year, will take place at Leeds' First Direct Arena on 4 November, and will be broadcast live on ITV2. 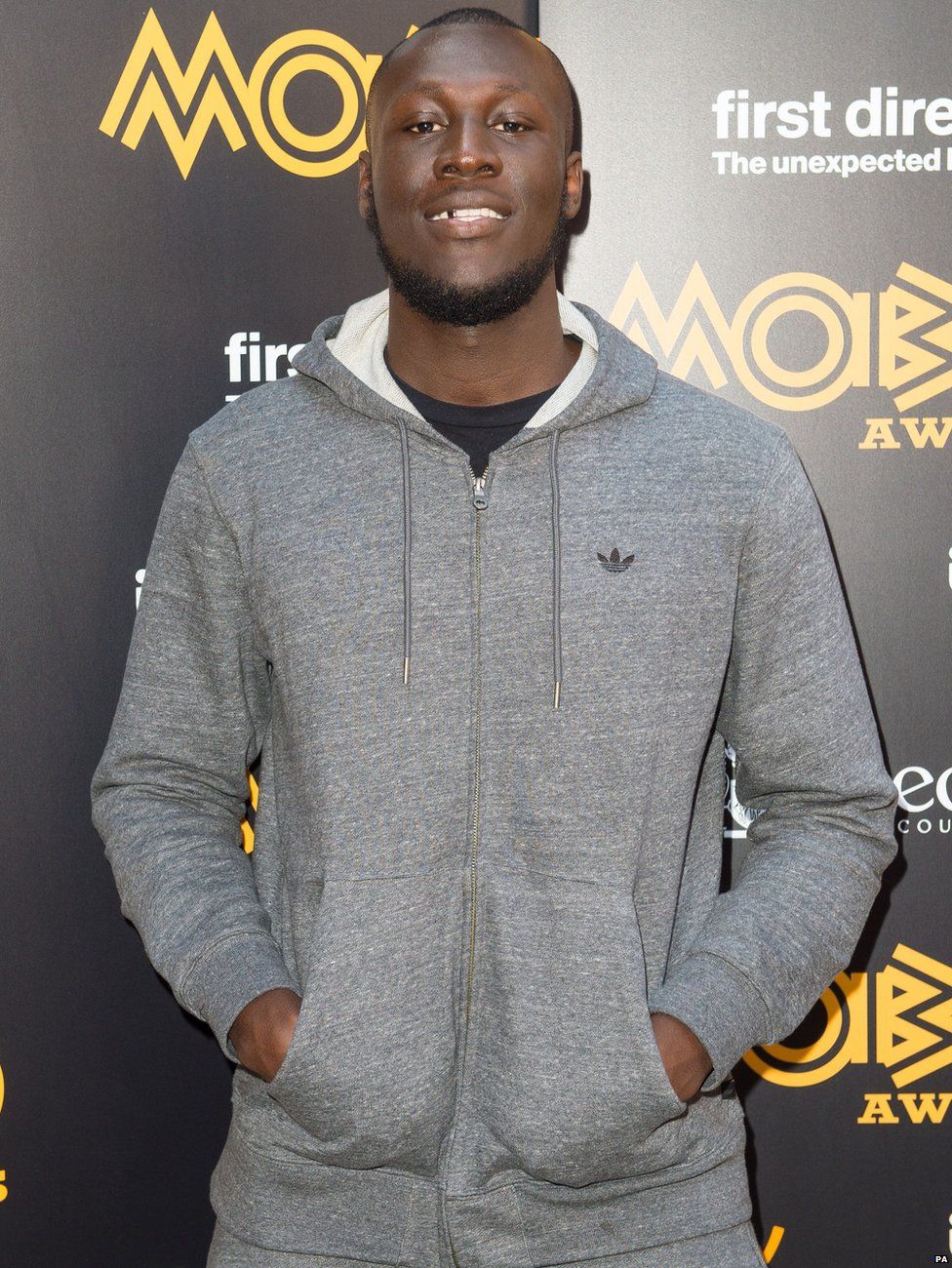 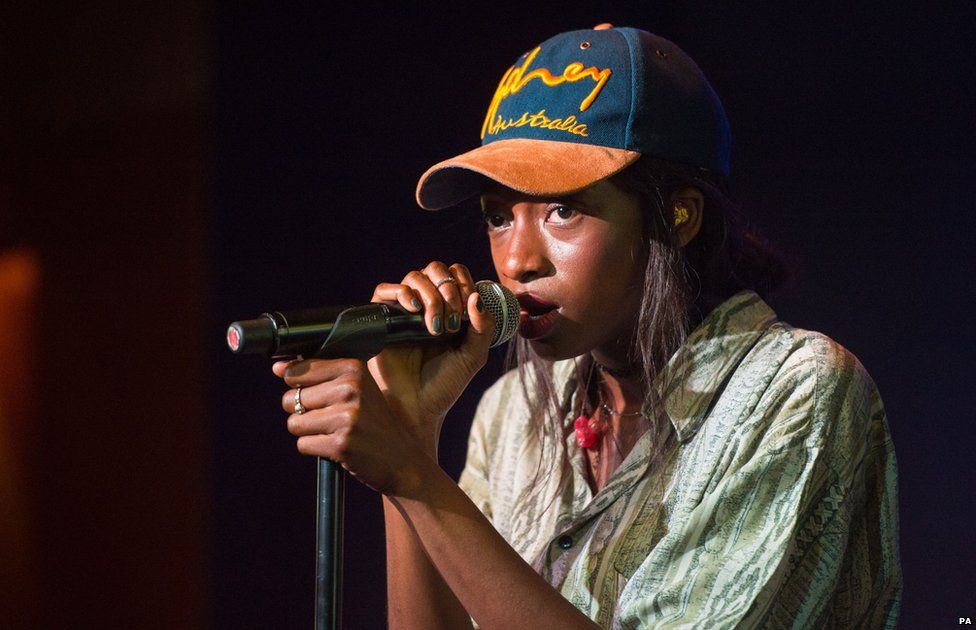 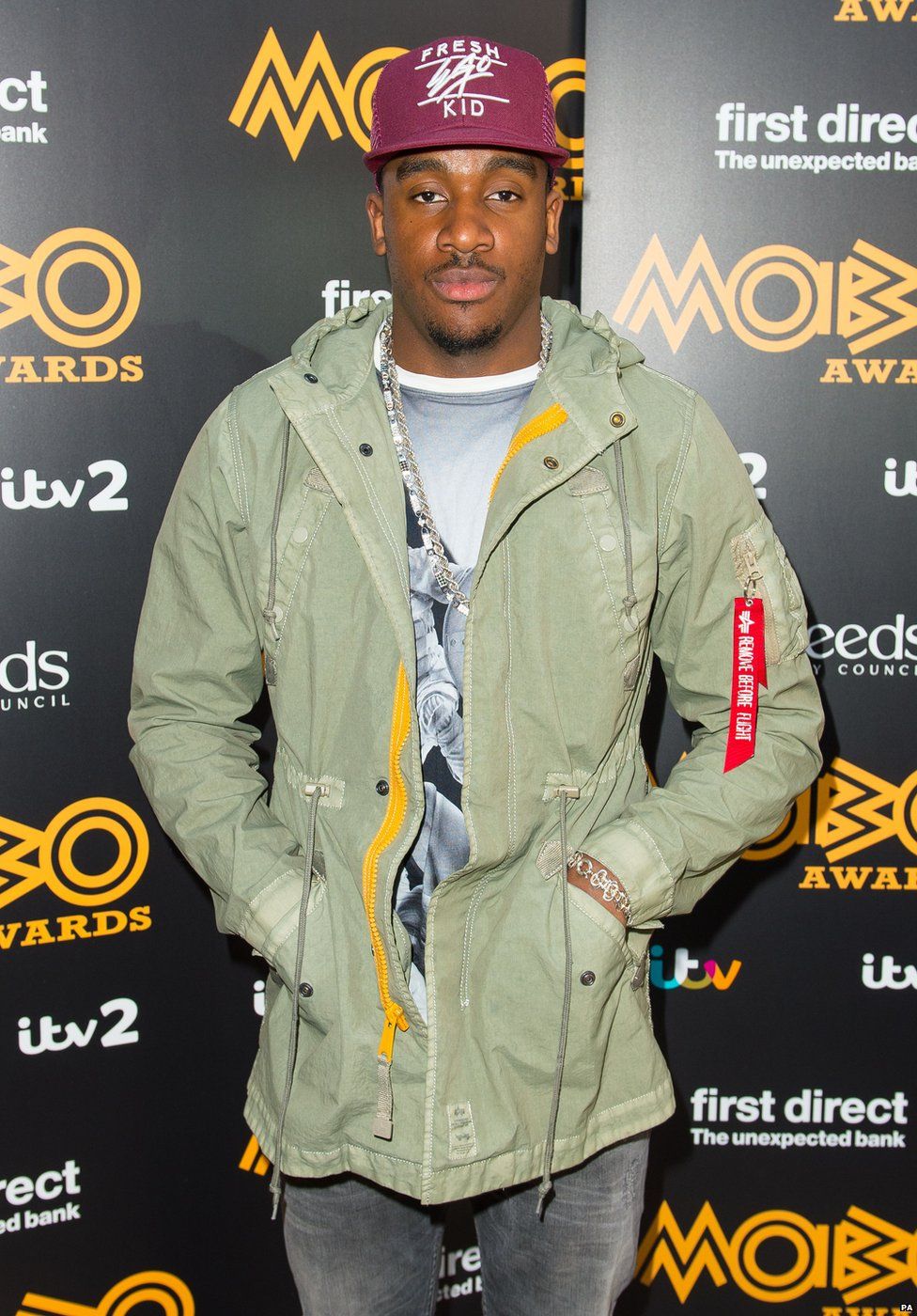 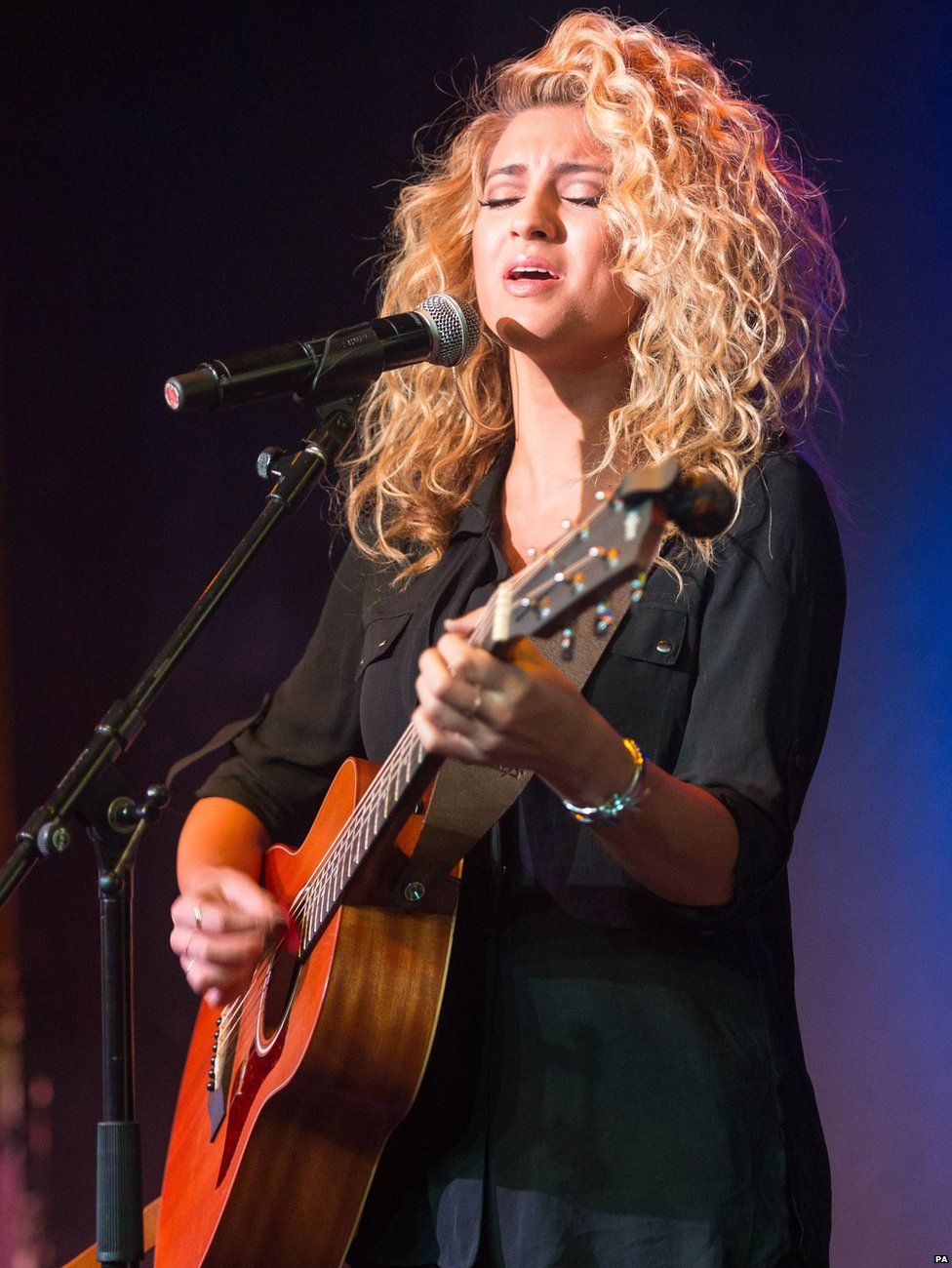 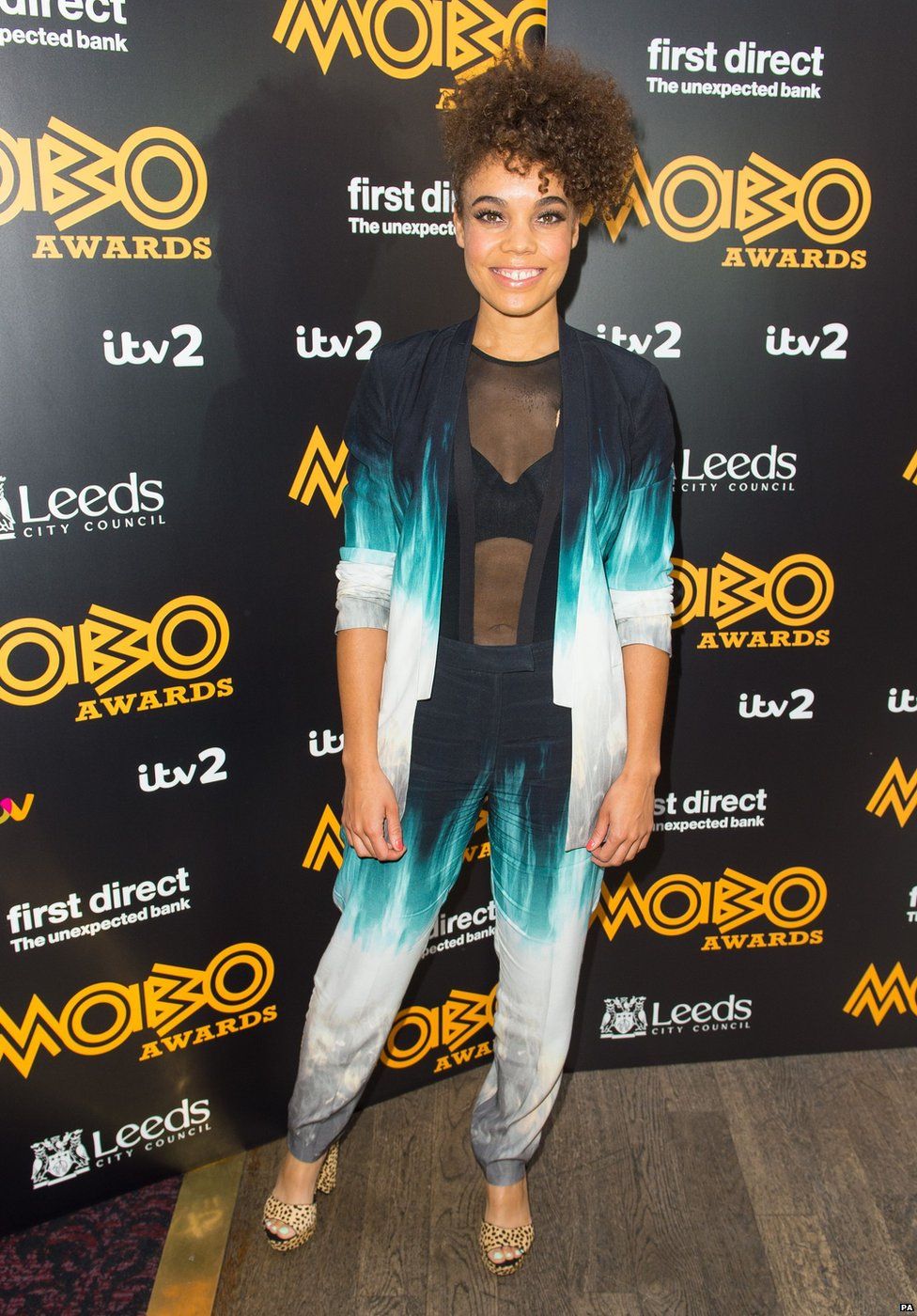