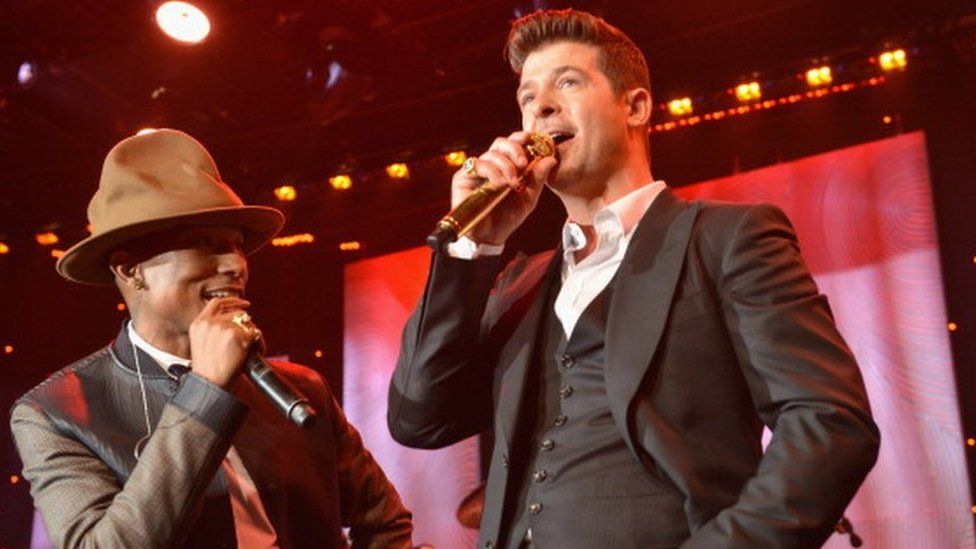 People in the music industry are "getting paranoid about infringing copyright" after it was ruled that Blurred Lines "copied" another song, a leading forensic musicologist has told Newsbeat.

Peter Oxendale, who worked on the case, says his workload has increased so much he's employed his son Jamie to help.

In March, a jury ruled Pharrell Williams and Robin Thicke had infringed Marvin Gaye hit Got To Give It Up. Gaye's family was awarded $7.3m (£4.8m) in damages.

[With] Blurred Lines the verdict of the jury, in my opinion was wrong on the facts

Peter says the verdict has made the whole music industry "worried".

The case is still not fully resolved after an appeal from Pharrell's team but Oxendale says the initial judgement was "appalling".

"The Blurred lines outcome was an appalling decision. It was a jury trial in Los Angeles and they can always be difficult because a jury is asked to decide on technical facts.

"And often they are overwhelmed by the personalities involved.

"And in this case in Blurred Lines the verdict of the jury, in my opinion, was wrong on the facts. There's no science to it.

"In fact, there are no two consecutive notes in the vocal melodies or even the bass lines that occur in the same place for the same duration.

"They are, by definition, different songs."

He said that the songs are similar in "one respect... they have similar feels, similar vibes, similar grooves, but that's not enough for an infringement".

"A jury can say the sky is green but that doesn't mean it is."

Oxendale says that he is now having to do more work with what he calls the "pre-emptive strike" with big labels and well-known artists.

People are getting paranoid about infringing copyright...

He can't name those labels or artists for legal reasons.

But a pre-emptive strike is where he is asked to listen to music ahead of its release to try to determine whether the artist will be accused of copyright infringement.

He explains: "Some new groups may have taken a reference from another track and they come to me and say, 'Are we too close?'

"And I'll advise if they are [too close] and perhaps suggest some changes.

"And when they get it right and in a position that I think they're not infringing copyright, I'll often write a report.

Just in case you didn't know, a reference track is basically where artists or labels will take inspiration from another track. But it's a "flavour" not a "copy".

"Coincidence" is a defence in law, says Oxendale, but says that it's hard to argue.

"As long as your new track doesn't materially represent the original track, you can be inspired by [it] just so long as it doesn't actually become a variation of it." 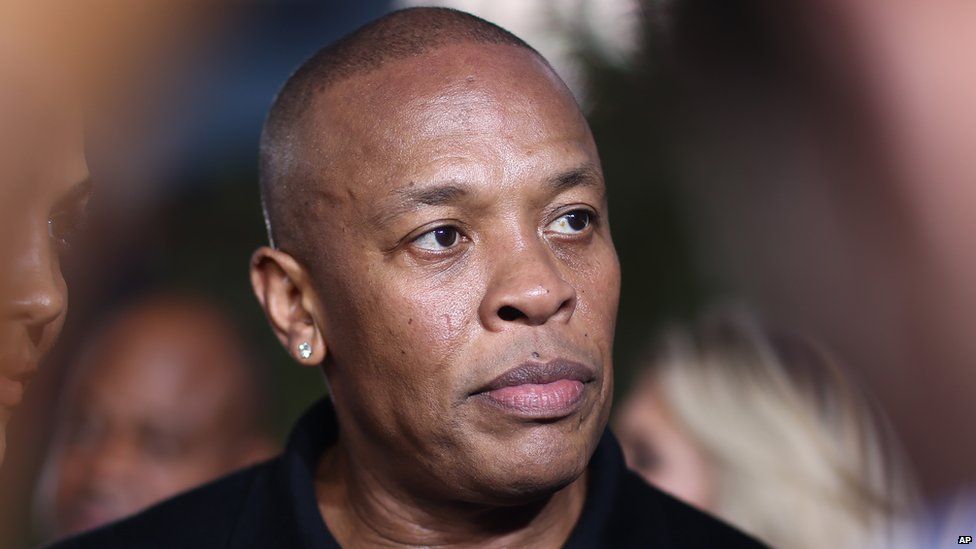 Oxendale has been involved in a number of high-profile cases.

"It was on behalf of Minder Music for a song called Backstrokin for the Fat Back Band. It had been appropriated in a song called Let's Get High by Dr Dre. 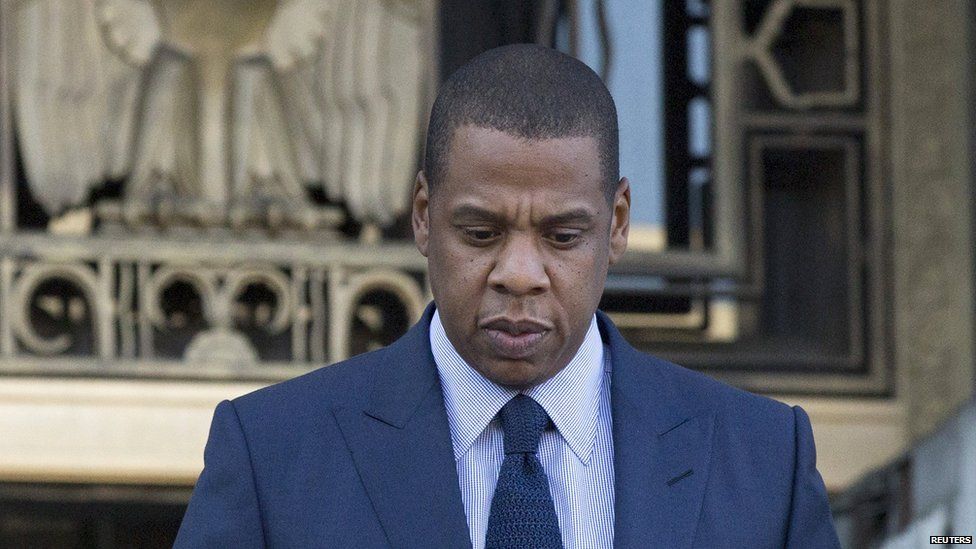 Jay and Timbaland are among the defendants named in a 2007 complaint by the nephew of late Egyptian songwriter Baligh Hamdy, who claims the rapper had used his uncle's composition without permission.