Bisexuality: All you need to know about bivisibility - BBC Newsbeat

Bisexuality: All you need to know about bivisibility

If not, then let us explain.

Started in 1999 by three Americans, the day is held every year on 23 September and is about bisexual communities around the world celebrating and promoting their sexuality.

We asked Young Adult Fiction author Lucy Lapinski, who is bisexual, to explain: 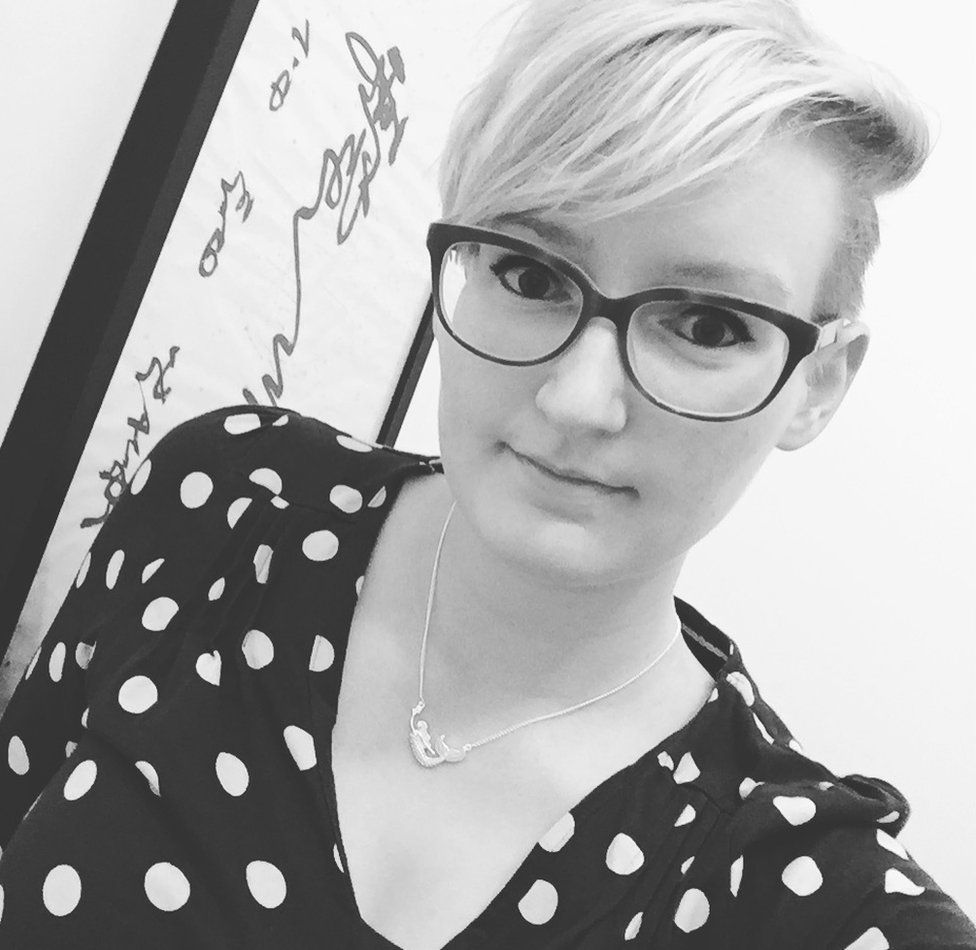 What is BiVisibility Day and why is it happening?

#BiVisibilityDay is exactly how it sounds - about making yourself, if it's safe for you to do so, "visible" as a bisexual person.

This could be on social media, or out on the streets. The day is also known as Celebrate Bisexuality Day, which I think sounds incredibly positive.

Really, the day is about celebrating your identity and that of others.

What message do you need to get across to people about being bisexual? 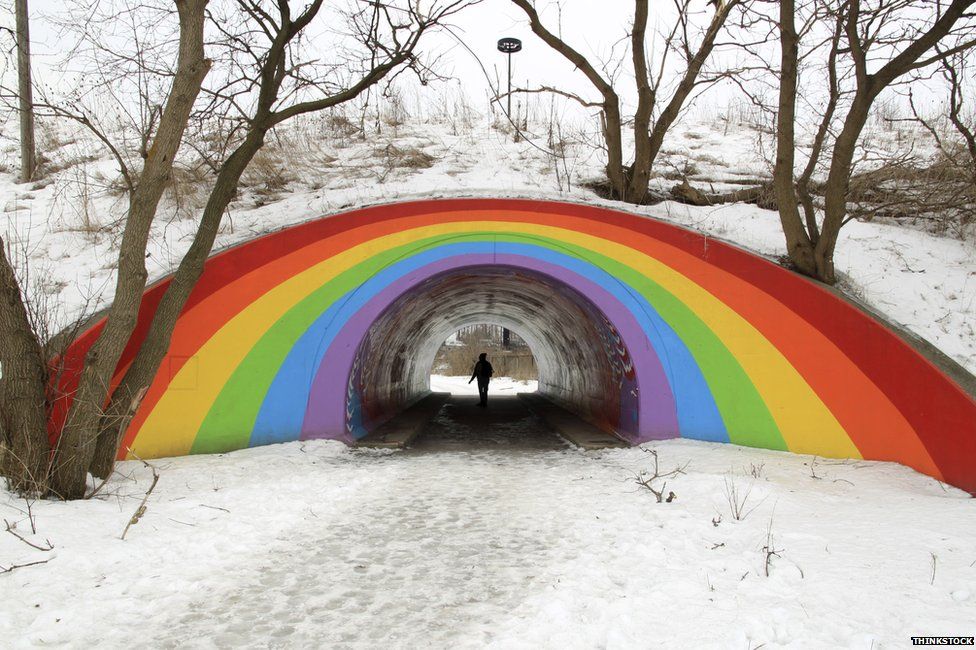 Being bisexual has nothing to do with your current relationship status.

Bisexuals aren't being "gay for a while", or just kidding themselves.

You don't need to have had sex with or even held hands with someone of the same or different sex to you to "qualify" as bisexual.

I think sometimes people expect you to "choose" which sex you "prefer" and settle for being completely straight or gay, but that's not the case.

I'm married to a man and we have a child, but my identity as a bisexual person hasn't changed. 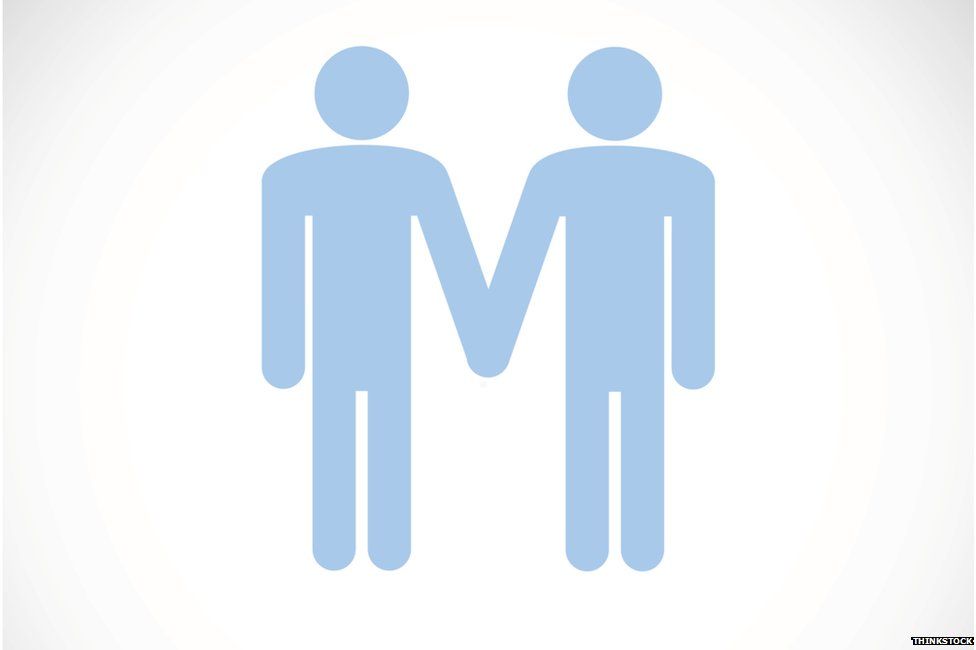 Just because someone has a history of only dating one sex, that doesn't erase the fact they identify as bisexual, and the same goes for people who aren't in relationships at all.

Avoiding the use of the term bisexual when dealing with someone's current relationship is bi-erasure (bi-erasure is trying to explain away bisexuality).

They might be, for instance in a homosexual relationship, but that doesn't change their identity.

Ultimately, labels are only any good if you are applying them to yourself.

Does bisexuality have its own identity?

It certainly has its own community and that's what #BiVisibilityDay is all about.

It's important to bear in mind that identity isn't determined by your relationships.

Bisexuality must be given the same consideration as any other identity in the QUILTBAG (Queer, Unlabeled/Undecided, Intersex, Lesbian, Trans*, Bisexual, A-Gender/Asexual/Aromantic, Gay) spectrum.

Why is bisexuality important to acknowledge?

Bisexuality is important to acknowledge as is it too easy to define a stranger as gay or straight based on their partner/lack of.

What questions shouldn't you ask a bi-sexual person?

"When are you going to choose?"

"Does that mean you just have threesomes?"

"Aren't you just pretending to be gay?"

"You're just saying that because it's fashionable, right?"

"So have you ever had sex with [insert sex/gender]?"

"How can you be bi when you're [in a heterosexual relationship]?"