Muscle dysmorphia: One in 10 men in gyms believed to have 'bigorexia' - BBC Newsbeat

Muscle dysmorphia: One in 10 men in gyms believed to have 'bigorexia'

It's feared one in 10 men training in UK gyms could have a condition which can lead to depression, steroid abuse and even suicide.

Muscle dysmorphia, which is also known as bigorexia, is an anxiety disorder which causes someone to see themselves as small, despite being big and muscular.

The condition can affect men and women, but one expert suggested many cases go unreported.

It is sometimes described as a kind of "reverse anorexia".

Get information, help and advice on body image. 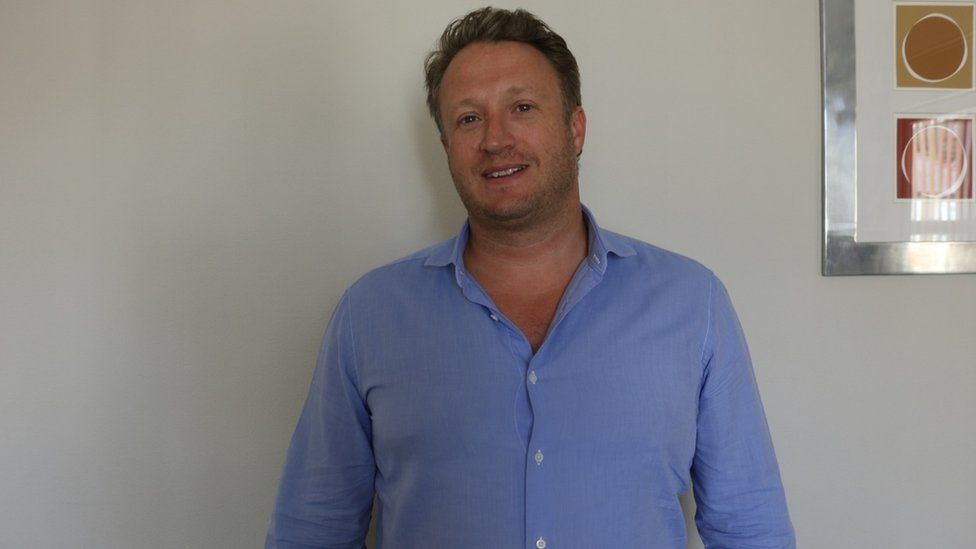 Rob Willson, chair of the Body Dysmorphic Disorder Foundation, said: "We know about 10% of men in the gym may have muscle dysmorphia."

Signs of bigorexia may include

He believes the condition is a growing problem, but that many cases may be going undiagnosed because there is little awareness of the disorder.

"Muscle dysmorphia is a preoccupation with the idea that one isn't big enough, isn't muscular enough," he explains.

"There are thousands upon thousands with it, who are going to be excessively concerned about their appearance, having very poor self-esteem, and also feeling very anxious and very worried.

"Sometimes individuals can become very depressed and hopeless and that can even lead to suicide," he said.

Listen to Asian Network Reports at 5pm on Bigorexia: Addicted to Muscle

What can cause bigorexia?

Mr Willson said men are increasingly conditioned to think that they need to look a certain way if they want to feel successful, powerful and attractive.

"We're seeing an increased pressure on men to look muscular, create a 'V' shape and have a six pack," he added.

The cause of bigorexia is not clear. The NHS states it may be genetic or caused by a chemical imbalance in the brain.

Life experiences may also be a factor, with bigorexia possibly more common in people who were bullied or abused as a child. 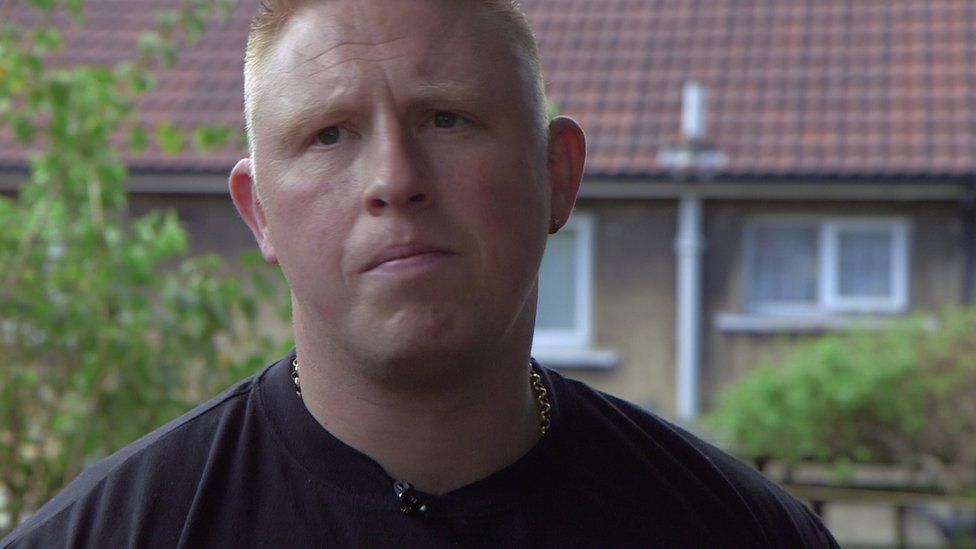 Adam Trice, 31, from Shipley, West Yorkshire, was an amateur bodybuilder and said he was obsessed with getting bigger.

He had muscle dysmorphia and his quest for the "perfect" body meant he was constantly in the gym and using steroids.

Adam ended up losing his job, his girlfriend and his home.

He said he became so depressed that he tried to take his own life.

"I was unhappy; I didn't have peace in my life. I was not dealing with my problem and I tried to take my own life. I was in a really dark place," he said.

Adam ended up in hospital and had to seek professional help.

"I had a lot of therapy, did a lot of work on myself and found out a lot about myself. I learnt to like myself."

Steroid use can be a sign of bigorexia. These drugs can boost muscle growth but there is a long list of side-effects.

'There was no getting through to him' 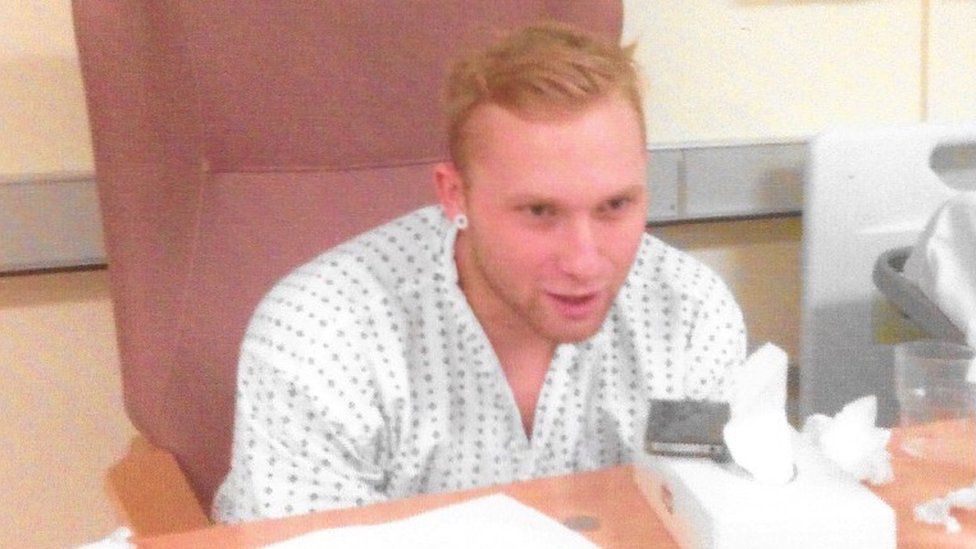 Oli Loyne was 18 when he started taking steroids to get bigger.

His mother, Sarah, said his muscle dysmorphia may have been trigged by insecurities over his height.

"It was a lot to do with the fact he was so short," she said.

"He was about 5'2". He didn't have the height and he wanted to make up for that by being as wide as he could."

Oli's excessive training and steroid use led to two heart attacks and a stroke when he was 19.

He died after having a third heart attack when he was 20.