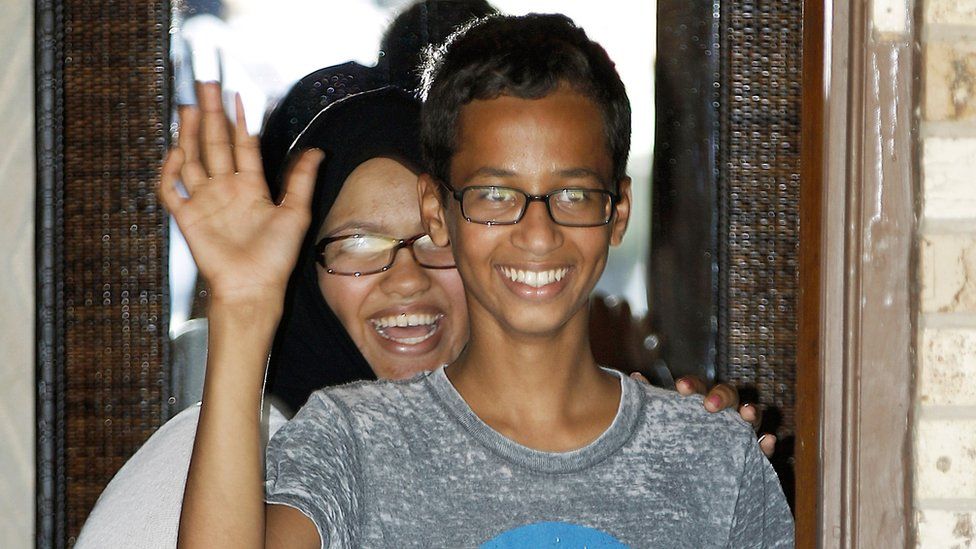 Ahmed Mohamed is probably the only schoolboy with invitations from President Obama, Mark Zuckerberg and astronaut Chris Hadfield.

It's all down to a homemade clock the 14-year-old took into class in Texas, America. He was arrested after a teacher thought it was a hoax bomb. 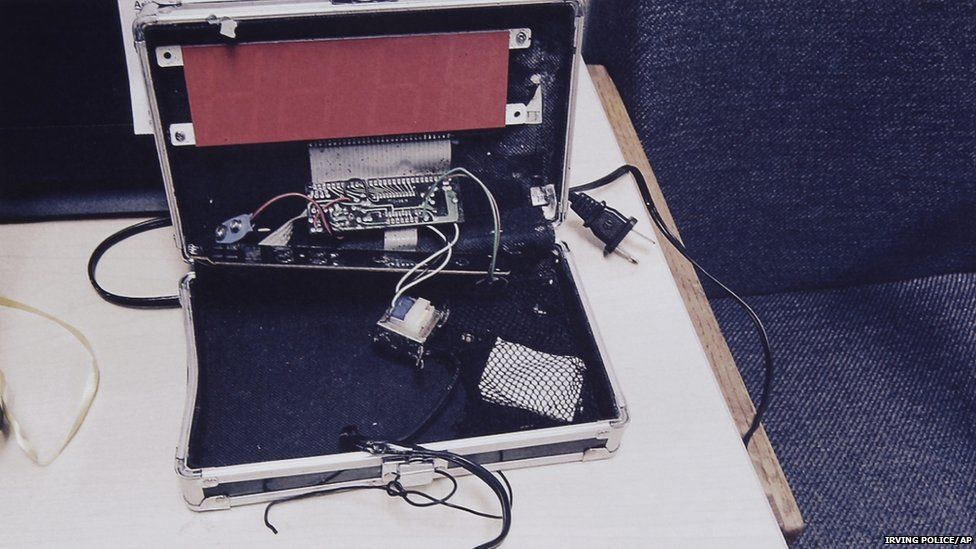 There's been a lot of outrage about what happened and loads of support for Ahmed.

Ahmed told reporters that he will be going to see the president in Washington DC. 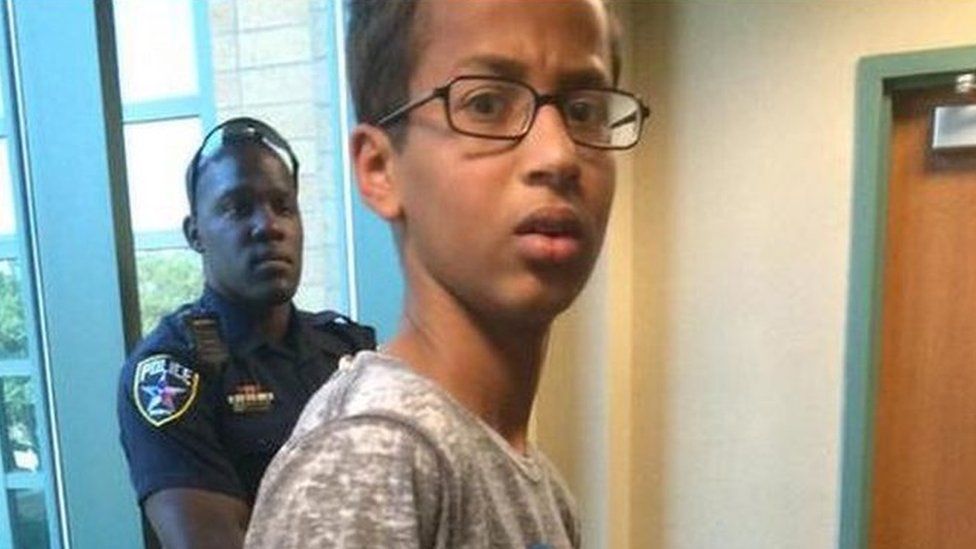 No charges for US boy with clock 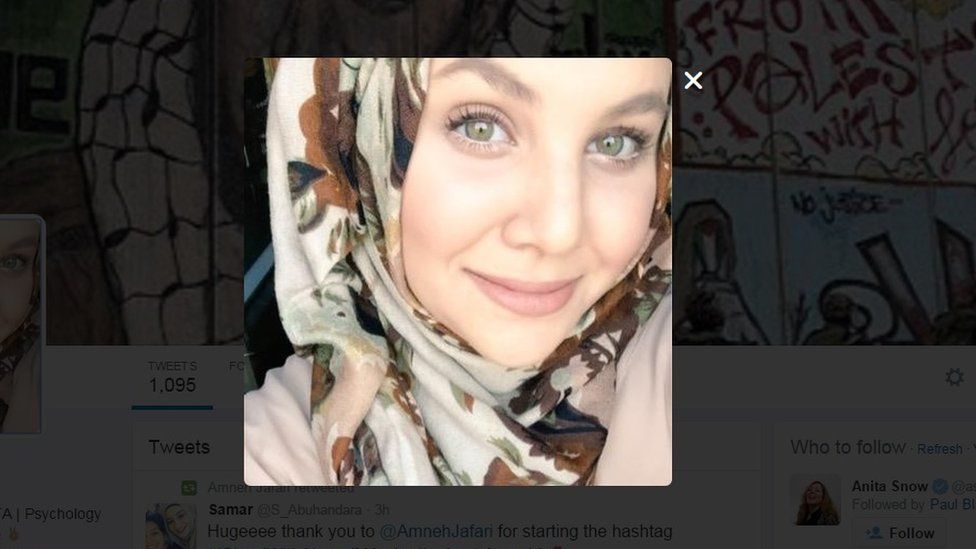 Who's behind the campaign for Ahmed, the young Muslim clockmaker? 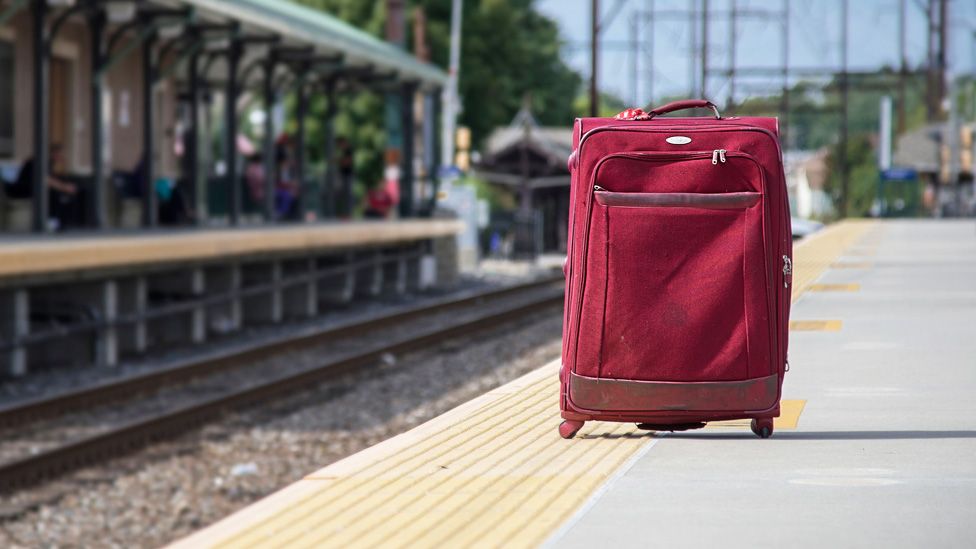 Just what is a 'suspicious' object?

But that's not the only place he's been invited to.

Or space. Actually, a science show.

Google have been in touch.

Ahmed's also been invited to a tour at MIT (Massachusetts Institute of Technology), the university he wants to study at.

Ahmed was pictured wearing a Nasa T-shirt when he was arrested. The space agency showed its support.

He could be going to Space Camp thanks to a generous donor.

He said that Ahmed had helped him fix many things, including his car, phone, TV, and computer.

Now he could even have a go at music...

But Ahmed has said he's thinking about changing schools.

He's been offered help with that too.

Ahmed's thanked his supporters on social media, who have been using the hashtag #IStandWithAhmed.

Many of them have been posting photos of themselves with clocks.

One supporter joked that America should be more worried about what the British are up to...