Pete Doherty 'on form' after illness 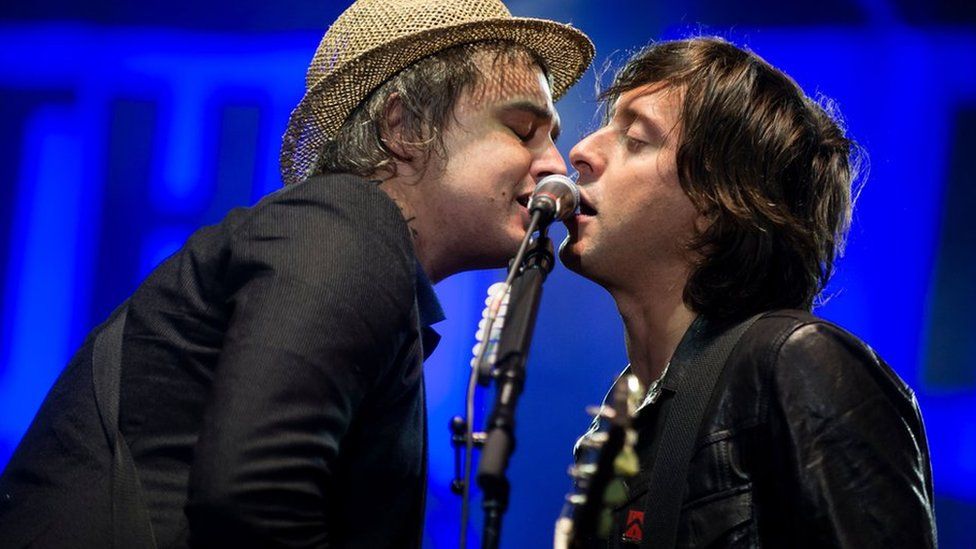 Fans at a special Libertines gig say Pete Doherty was back "on form" after his recent illness.

The singer made jokes and took requests from the audience of around 300 in central London before signing copies of new album Anthems for Doomed Youth.

It was their first UK gig after cancelling events in London and Manchester and a Radio 1 Live Lounge appearance earlier this week.

A statement originally said there was an "emergency medical situation".

It was later announced the singer had suffered a "serious anxiety attack".

Joe Morrison, who was at the latest gig, says there were no signs of any problems.

"He gave a blistering set and had a real bright-eyed performance," he says. "He went above and beyond what we we were expecting."

Doherty has had a long history of addiction but has spoken recently about getting clean. 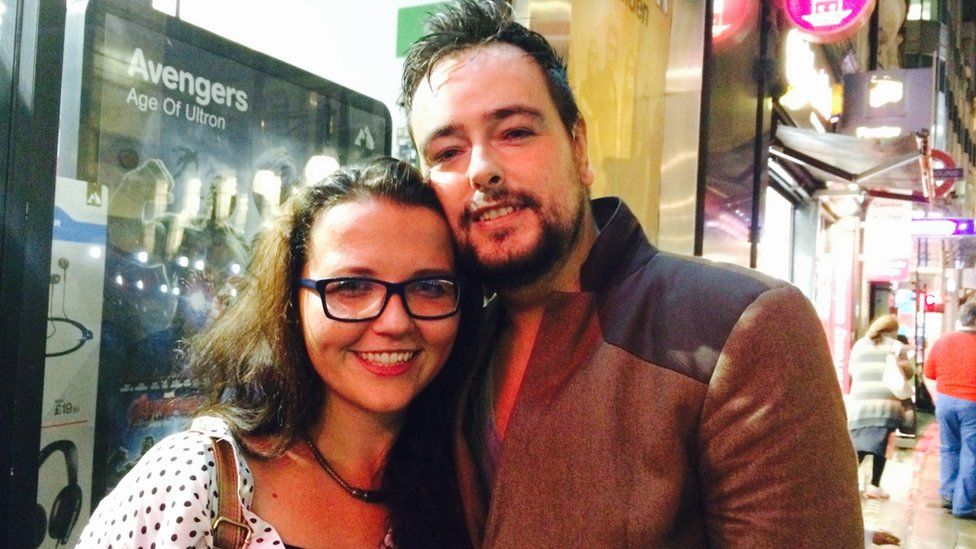 Image caption Marie and Mark had tickets for the intimate gig

Marie, who was also at the gig, said: "We know he's been ill but he seemed really well tonight, he seemed on great form."

"He just seems to have had a wee blip, but he was fab on stage."

Another fan, who didn't want to be named, reckoned being back in the band is helping Pete and "vice versa".

"Everybody dreads the worst [when you hear he's ill], but he's doing really well," he says.

It doesn't matter whether he plays badly or not, he's always on form. He's the man
Libertines fan

The band released a statement on their Albion Rooms site explaining Pete was taken ill hours before a scheduled performance at Camden's Electric Ballroom.

"The ideal coping mechanism in this situation is to lock yourself away from the source of the anxiety," it said.

The frontman "headed to a hotel near Coventry" where Pete could be "close to friends in his support network".

The band's site also quoted Libertines counsellor, Dylan Kerr, who said "anxiety is notoriously subtle and greatly prejudiced against and sometimes there are no obvious outward signs at all.

"It is a purely a psychological experience and the person must do whatever is necessary to arrest those feelings."

You can get support and help about anxiety and stress via BBC Advice.