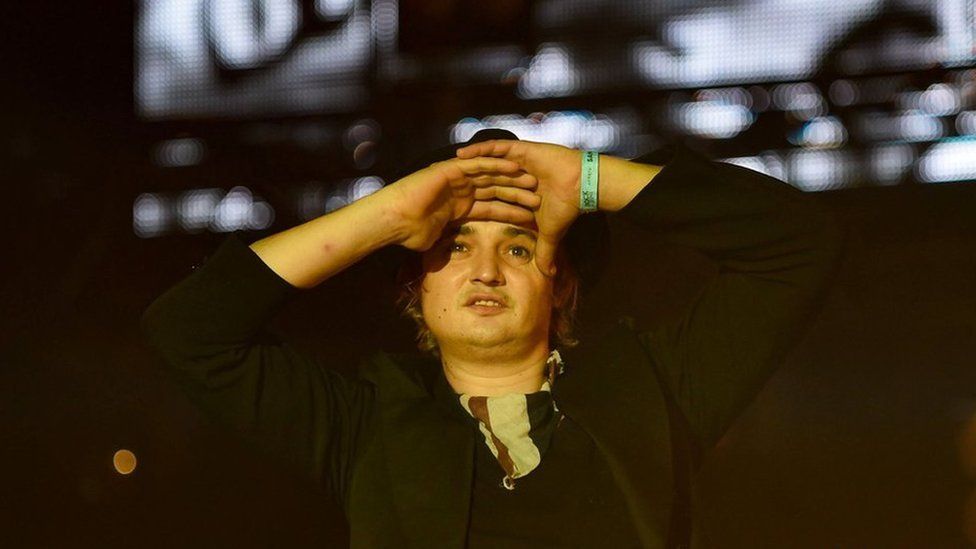 Pete Doherty suffered a "serious anxiety attack" which forced the Libertines to cancel shows and a Radio 1 Live Lounge appearance.

Two gigs in London and Manchester were called off due to an "emergency medical situation" last week.

The band released a statement on their Albion Rooms site explaining it happened during the hours before a scheduled performance at the Electric Ballroom.

"The ideal coping mechanism in this situation is to lock yourself away from the source of the anxiety," it reads.

So the frontman "headed to a hotel near Coventry" where Pete could be "close to friends in his support network". 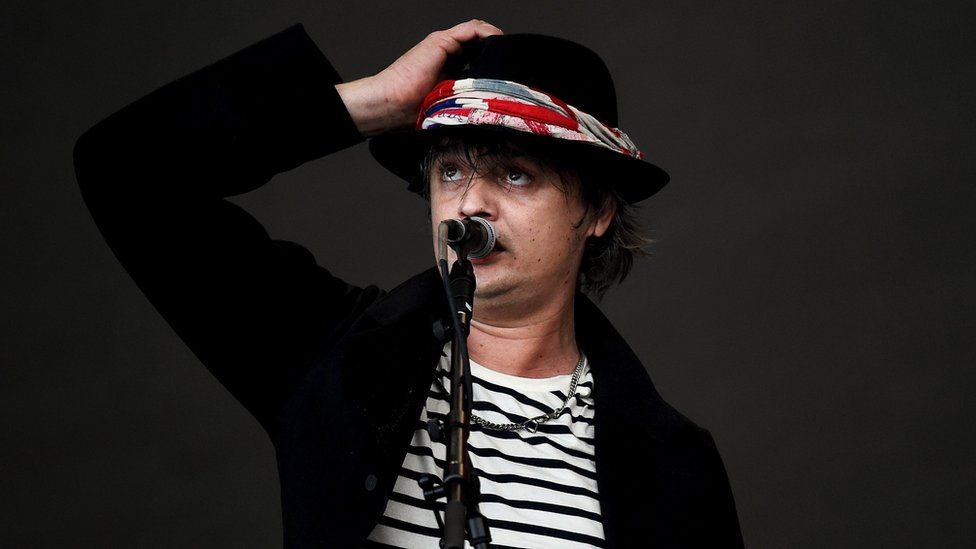 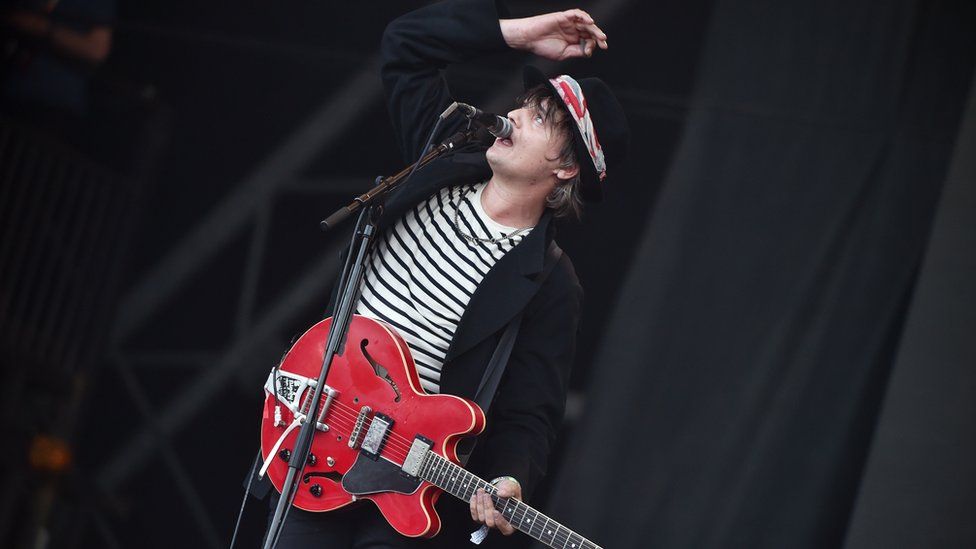 That not so secret Libertines set

The Libertines were also due to be perform in the Live Lounge today (14 September).

Radio 1 said in a statement: "Unfortunately the Libertines have had to cancel their appearance."

The band site also quotes Libertines counsellor, Dylan Kerr, who say "anxiety is notoriously subtle and greatly prejudiced against and sometimes there are no obvious outward signs at all".

"It's purely a psychological experience and the person must do whatever is necessary to arrest those feelings," he tells fans.

You can get support and help about anxiety and stress via BBC Advice.